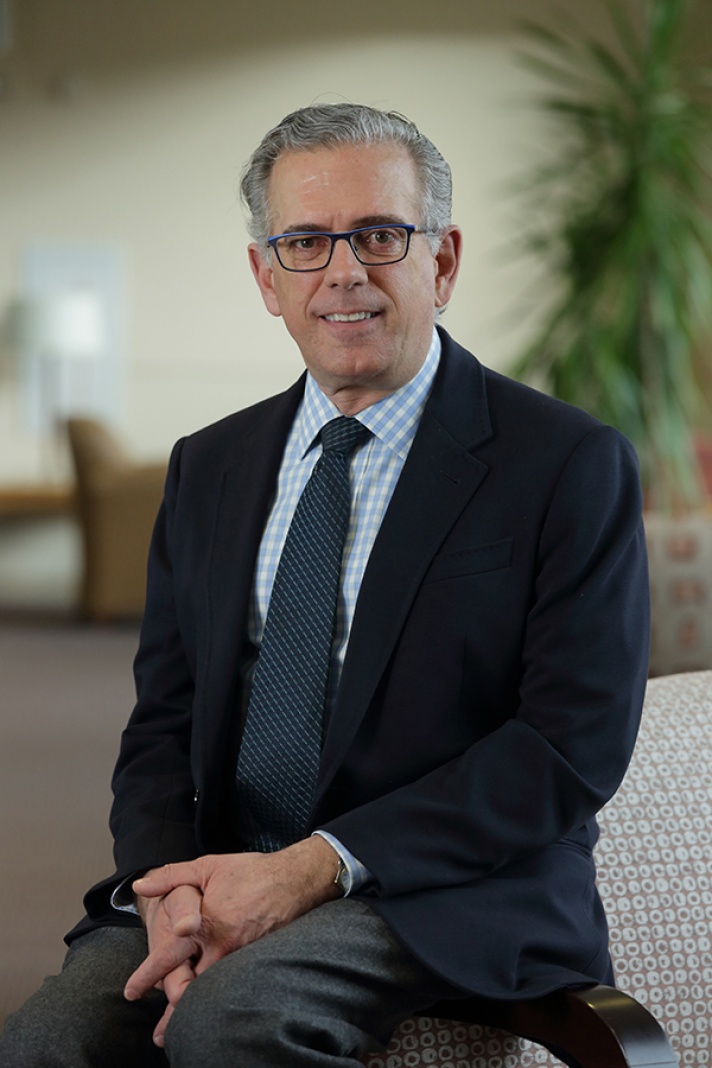 WPA is thrilled to announce Frederick P. Ognibene as its 2016 recipient of the Alice Denney Award for Support of Contemporary Art.

The award will presented by Andres Tremols at the opening reception of the WPA Auction Exhibition, March 31, 2016 at 8pm.

Frederick P. Ognibene is a Washington, DC-based collector of contemporary art who for decades has has been an avid supporter of artists and arts organizations in the District. He is respected and loved by many for his unflappable loyalty to causes he believes in, his optimism, his kindness and compassion, and his extraordinary knowledge of the history of local contemporary art.

“Fred’s encyclopedic knowledge of the people and events involved in the DC contemporary arts scene is testament to his dedication to that community, for decades now.”
—Jim Ritter, WPA Chair

When he stepped down from the Washington Project for the Arts’ (WPA) Board of Director last summer, Fred was its longest serving member. He first joined the Board of Directors in 1995—just prior to the organization’s merger with the Corcoran Gallery of Art. He co-chaired the annual WPA/Corcoran’s art auction for three consecutive years (1997-99). From 2011 to 2013, he served as the WPA’s Chair. Though no longer on the Board of Directors, he remains committed to the WPA, as evidenced by his serving as a co-chair of this year’s WPA Auction Gala.

“Fred is a pillar of the DC contemporary arts community and we are lucky to have hadhis energy, time and commitment for the last almost twenty years.”
—Kim Ward, past WPA Chair

Fred began collecting contemporary art in 1984 and is an avid supporter of emerging and mid-career artists. Today, his collection includes nearly 350 works by local, national, and international artists. He takes much pride in getting to know the artists whose work he owns.

”Do you know the simultaneous thrill and comfort of being in Fred Ognibene’s presence? I do, and I am proud to be one of the many artists he has known and supported for more than a decade. May we all lead lives as visionary, vibrant, and hard fought as Fred’s and Alice Denney’s.”
—Maggie Michael, artist, Washington, DC

In addition to his service to WPA and his collecting, Fred Ognibene has supported Washington, DC’s art community in other ways. He has also served on the Board of Directors of the Cultural Development Corporation of DC as well as on its Arts Incubator (“Flashpoint”) Committee. He is a past member of the Hirshhorn Contemporary Acquisitions Council and its Curators’ Circle. He has served on the Host Committee of (e)merge Art Fair in Washington, DC and was recently asked to become a member of the inaugural Host Committee for Untitled Art, San Francisco, in 2017. Many works in his collection have been loaned to museums and other arts organizations for their exhibitions and he has donated works to the permanent collection of the Hirshhorn Museum and Sculpture Garden.

“Fred’s collection is both profound and critical. And he has inspired others to become more courageous in what they collect.”
—Jason Gubbiotti, artist, Paris, France

About the Alice Denney Award

Initiated a decade ago, the Washington Project for the Arts (WPA) Alice Denney Award for Support of Contemporary Art is named for Alice Denney, the founder of the WPA, and is presented annually to honor an individual who supported the organization for many years and has made a sustained commitment to the greater DC arts community.