CONTRABAND is an exhibition that confronts cultural imperialism by reflecting on the impact that "developed" countries have on the rest of the world through media and commerce. The five participating artists, all of whom were born outside of privileged Western geographies, make art using the language of bootlegs, contraband, and other illegal phenomena. Their works—regurgitated reactions to forced assimilation, and subversions of systems that seek to control—challenge systems of power that absorb and reproduce others in their own image.

Born in Lagos, Nigeria and raised in Prince George's County, Maryland, chukwumaa makes work concerning liminal characters, trickster myths and non-linear narratives. His work takes the form of found and soft sculptures, surreal performances and other media experiments. chukwumaa has exhibited and performed at The Corcoran (Washington D.C), Various Small Fires (Los Angeles) and The Kitchen (New York). He has participated in residencies at the Atlantic Center for the Arts, Transformer in DC, Vermont Studio Center and in an assistantship in Chicago under mentor Jefferson Pinder. chukwumaa received a BA in Studio Art from the University of Maryland, College Park and a MFA from the University of Pennsylvania.

This project was supported by The Kraft Initiative and The DC Commission on the Arts and  Humanities, which receives support from the National Endowment for the Arts. 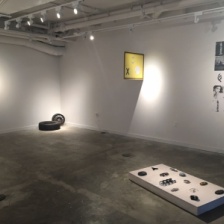 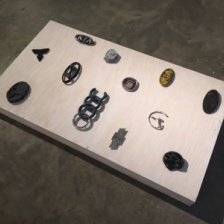 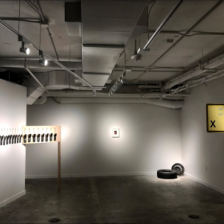 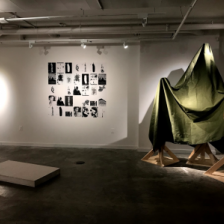 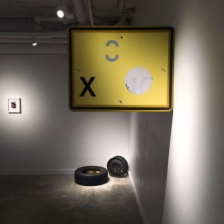 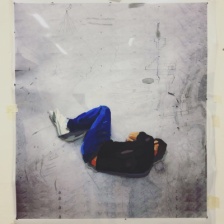 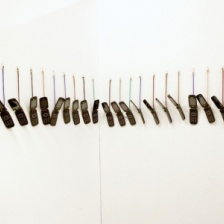 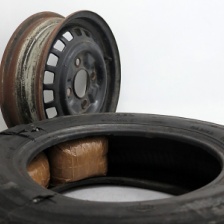 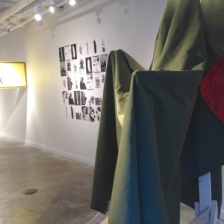 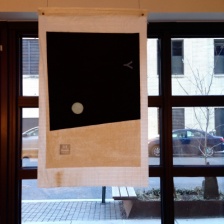