Screening of Kairos Dirt & the Errant Vacuum by Madsen Minax 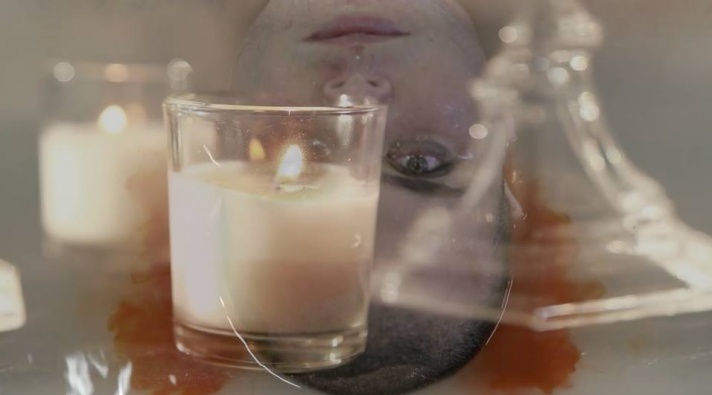 On Thursday, March 7 at 8pm, Madsen Minax’s surrealist feature-length film, Kairos Dirt & the Errant Vacuum, 2017, will be screened at Suns Cinema. It is a story of the unlikely interconnection of a disparate group of guides and searchers: an outcast kid, a loving lunch lady, a psychic/phone sex operator and others, as their world intersects with the world of a mystical, genderless being. To purchase tickets, visit Suns Cinema here.

In partnership with WPA and Suns Cinema, Eames Armstrong presents Every Hole, a Portal: Films by Madsen Minax. Minax’s films draw on his history of participation in justice-oriented communities. Using nonlinear narratives to explore hidden networks of interconnectedness, Minax aims to investigate and honor the entanglements of human connectivity and the nature of transformation.