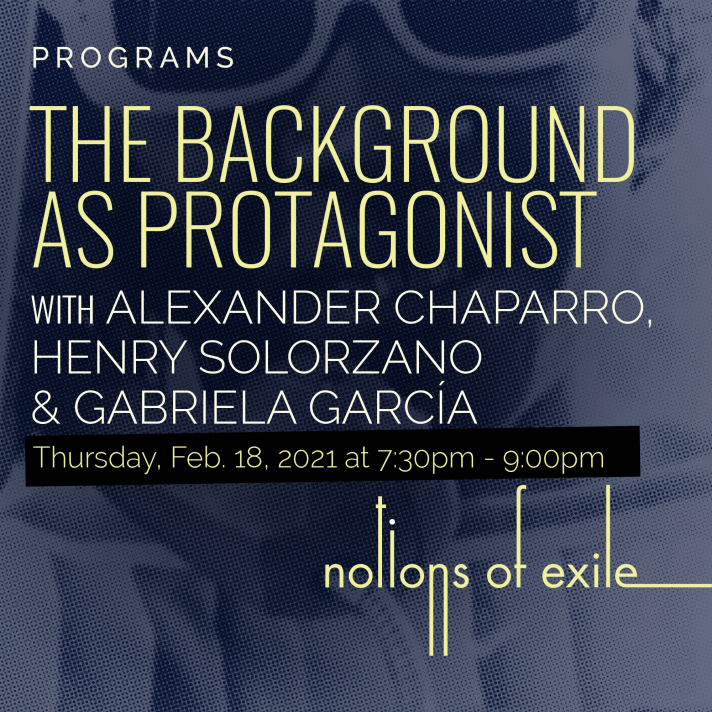 This screening features a selection of Venezuelan materialist short films and video essays that focus on the city of Caracas. In contrast to the heavily scripted documentaries produced by the tourism industry, or the amarillista (sensationalist) tendency of news reports, these experimental works present a candidly materialist document of a unique city.

Following the screening, moderator Alex Chaparro will lead a brief conversation with filmmakers Henry Solorzano and Gabriela García about the context, production, and significance of their work. (In Spanish)

Watch the recording from this program here 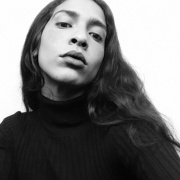 Gabriela García is a Venezuelan artist based in Caracas, who researches visual anthropology, using mixed media to generate pictorial translations based on figurative images. She currently experiments with photography and video as a way to create an immediate and nomadic language. Among her many exhibitions are the XXII Youth Hall with FIA (Caracas), "Omisión Ligera" at Cerquone Projects Gallery (Caracas), and "Fuga cotidiana en sol," a short film collaboration with Lorismar Franco at Galerie Bernhard Bischoff & Partner AG (Bern). 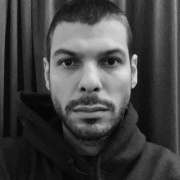 Henry Solórzano was born in Caracas and studied art at the Central University of Venezuela. One of his most important productions has been 30 dias de patineta, filmed between the years 2016 and 2018. It won the Indie Short Film Fest award and also got nominated in the Best Male Student Director category at the Central University of Venezuela. He currently lives in New York City. 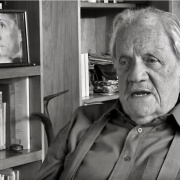 Ugo Ulive (1933–2018) was a theater director, actor, playwright, novelist, and filmmaker. Of Uruguayan origin and a nationalized Venezuelan, Ulive began his artistic career as a radio actor in his hometown. He was part of the Community of Independent Theater Actors of Montevideo where he developed the field of acting and especially theater directing. In 1961, he went to Havana and directed the National Theater of Cuba and founded the National School of Dramatic Arts. He returned to his country for a short time and in 1967 he was invited to work in Caracas for three months with the New Group, prolonging his residence in the country until the day of his death. The documentary Basta (1969) is an important representative of Venezuelan experimental cinema. 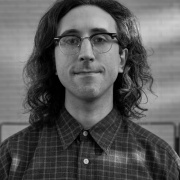 Alex Chaparro is an artist from Caracas, currently based in Brooklyn. They work on creative projects that highlight the potentials of collaboration and collective organizing. Chaparro contributes to Tercer Mundo Editorial, a publishing initiative that connects young writers and visual artists from Latin America to collaborate on artist books, photo essays, as well as the online/printed magazine Súper Jodido.