CONTRABAND: A night of dance and electronic music 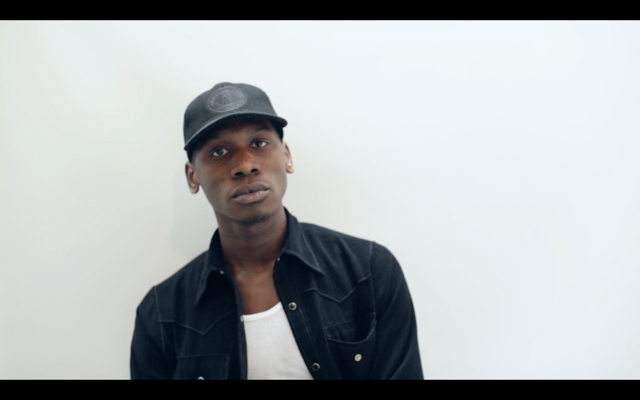 Born in Lagos, Nigeria and raised in Prince George's County, Maryland, chukwumaa makes work concerning liminal characters, trickster myths and non-linear narratives. His work takes the form of found and soft sculptures, surreal performances and other media experiments. chukwumaa has exhibited and performed at The Corcoran (Washington D.C), Various Small Fires (Los Angeles) and The Kitchen (New York). He has participated in residencies at the Atlantic Center for the Arts, Transformer in DC, Vermont Studio Center and in an assistantship in Chicago under mentor Jefferson Pinder. chukwumaa received a BA in Studio Art from the University of Maryland, College Park and a MFA from the University of Pennsylvania.