Steph Curry is a NBA player for the Golden State Warriors, and the son of former NBA Player Dell Curry. He went to Davidson College in North Carolina and was drafted with the 7th overall pick by the Warriors in 2011. After a short stint with Nike, Steph Curry signed with Under Armour, and together they launched the first signature shoe in February of 2015. The Curry One went on to be one of the most successful signature sneakers of the year. The Curry Two released worldwide in October 2015, followed by the Curry 2.5 on May 28th, 2016. The Curry Three then released in 2016, followed by the Curry 4 in 2017. The UA Curry 5 is the most recent shoe in the sharpshooter’s line, with the Curry 6 set to debut sometime during the 2018-2019 NBA campaign Read the articles below to learn more. 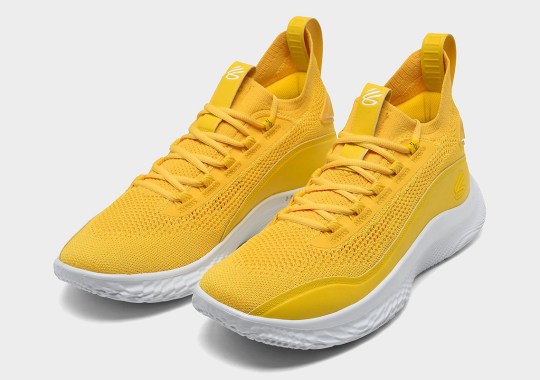 The Curry Flow 8 “Flow Like Water” Releases On January 22nd 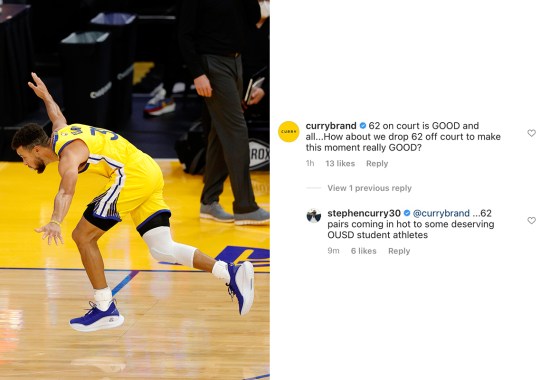 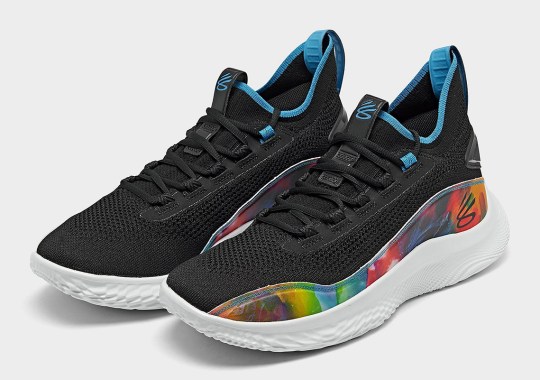 The Curry Flow 8 Launches This Week In “Multicolor” 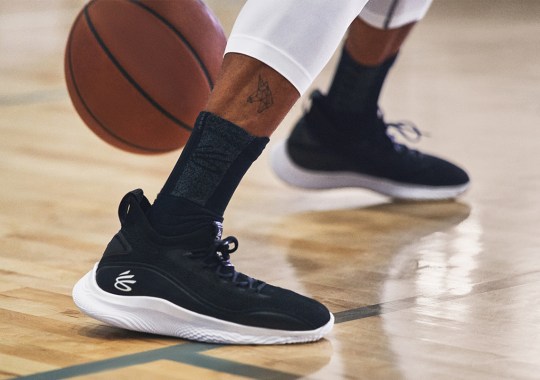 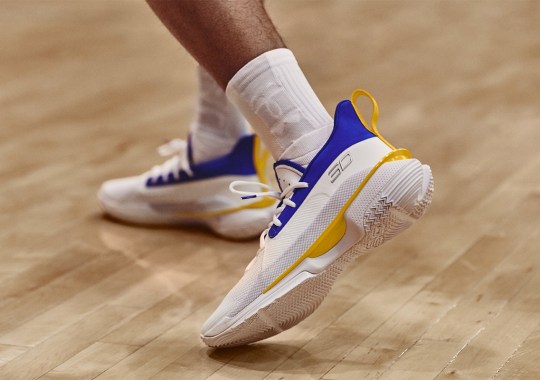 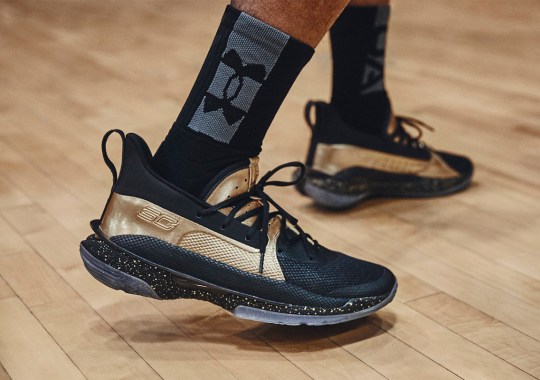 The UA Curry 7 “Earn It” Releases On April 24th 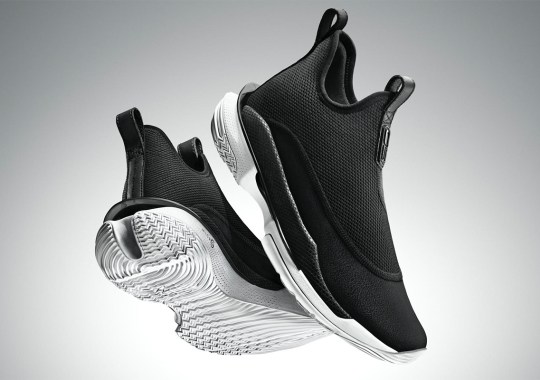 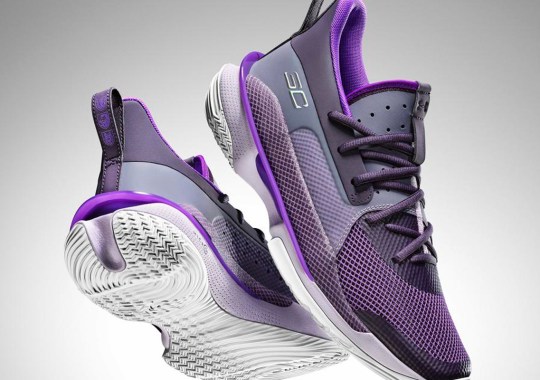 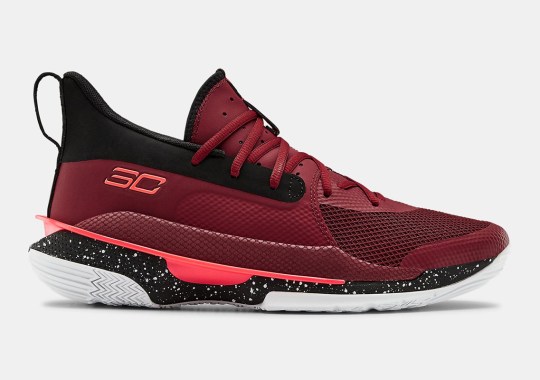