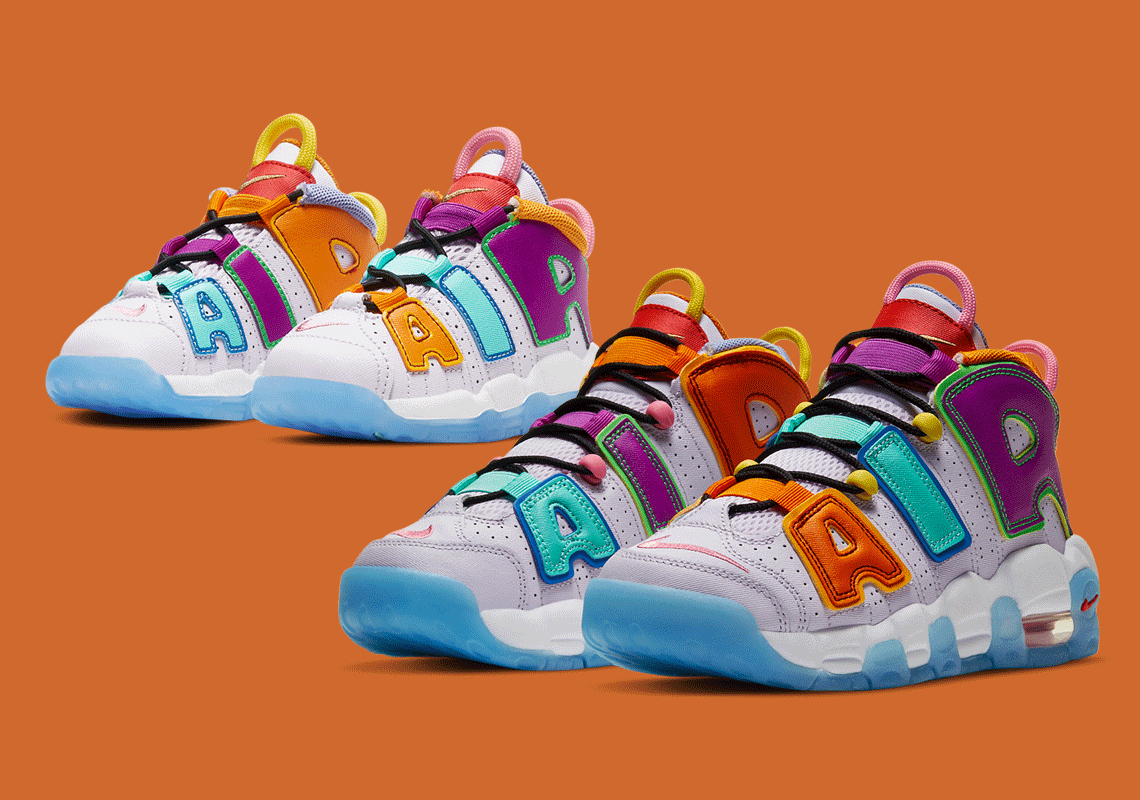 Ever since its Supreme collaboration, the Nike Air More Uptempo gradually came to a halt in terms of releases, the silhouette only appearing every-so-often in a variety of neutral colorways. But now, with a small push from Cactus Plant Flea Market and their Air Force 1s, the retro basketball staple is seeing more new colorways inclusive of not only an Olympic level showing but also this bold multicolor.

As is typical, the lettering along both the medial and lateral sides steer the helm, each of the three characters alternating between a bright aqua, orange, and purple whose backings make use of an equally loud dark blue, brighter orange, and green, respectively. What’s more, even the accents adjacent follow a similar mismatched coloring — the eye stays, jewel swooshes, and linings just a few of the playfully toned elements. Elsewhere, the pair is grounded by a full violet leather underneath and a tooling whose optical white midsole is finished with an icy tread.

Grab a detailed look at these here and expect a release to hit Nike.com and select retailers very soon.

In other news, the Jordan Delta received a bright multicolor as well. 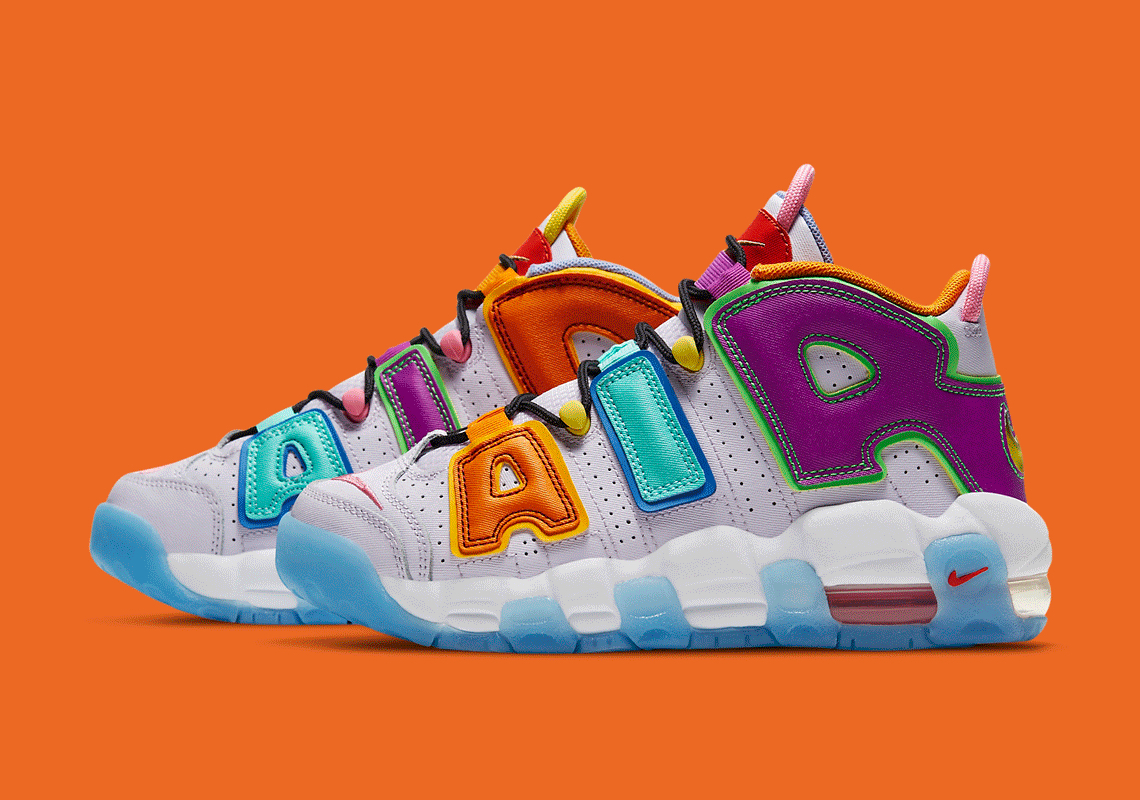 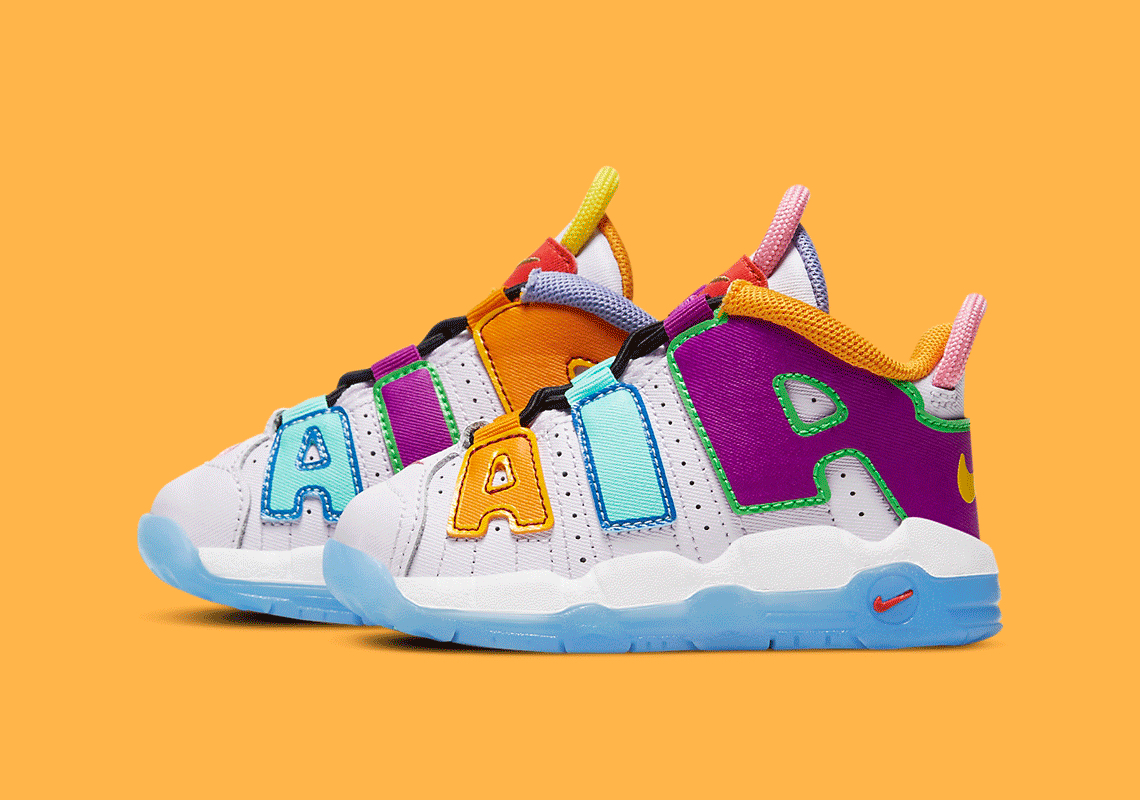 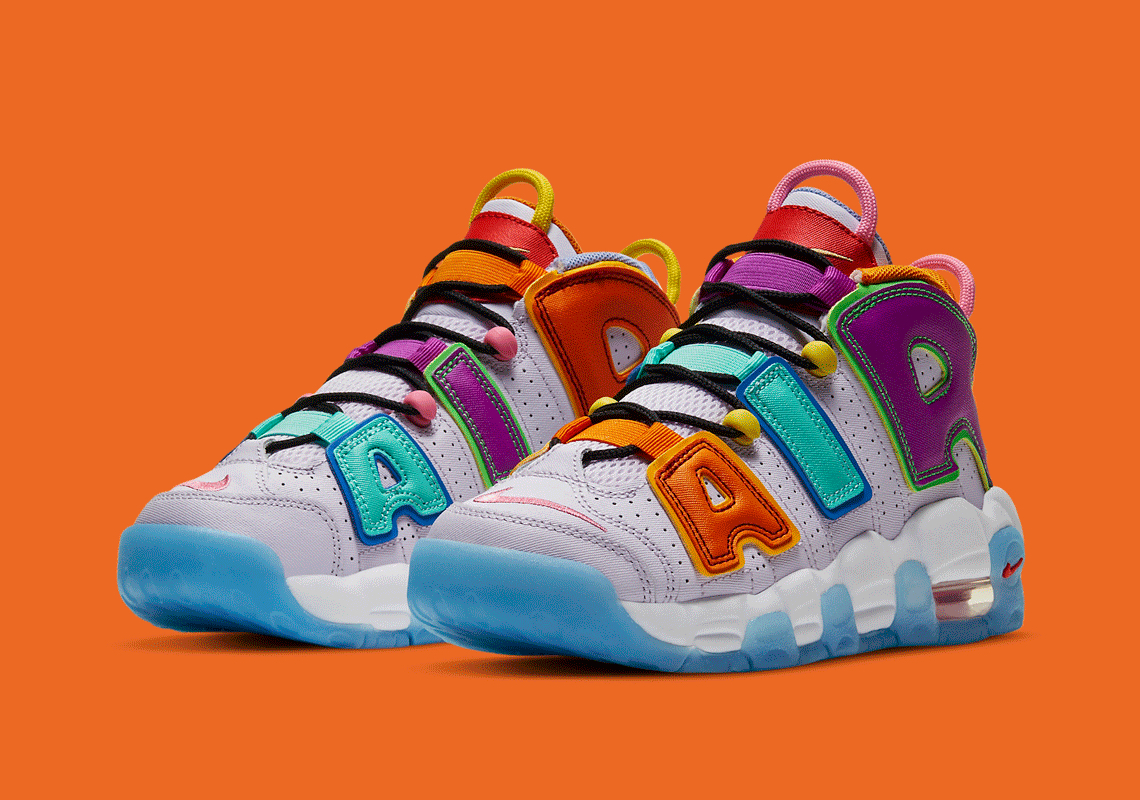 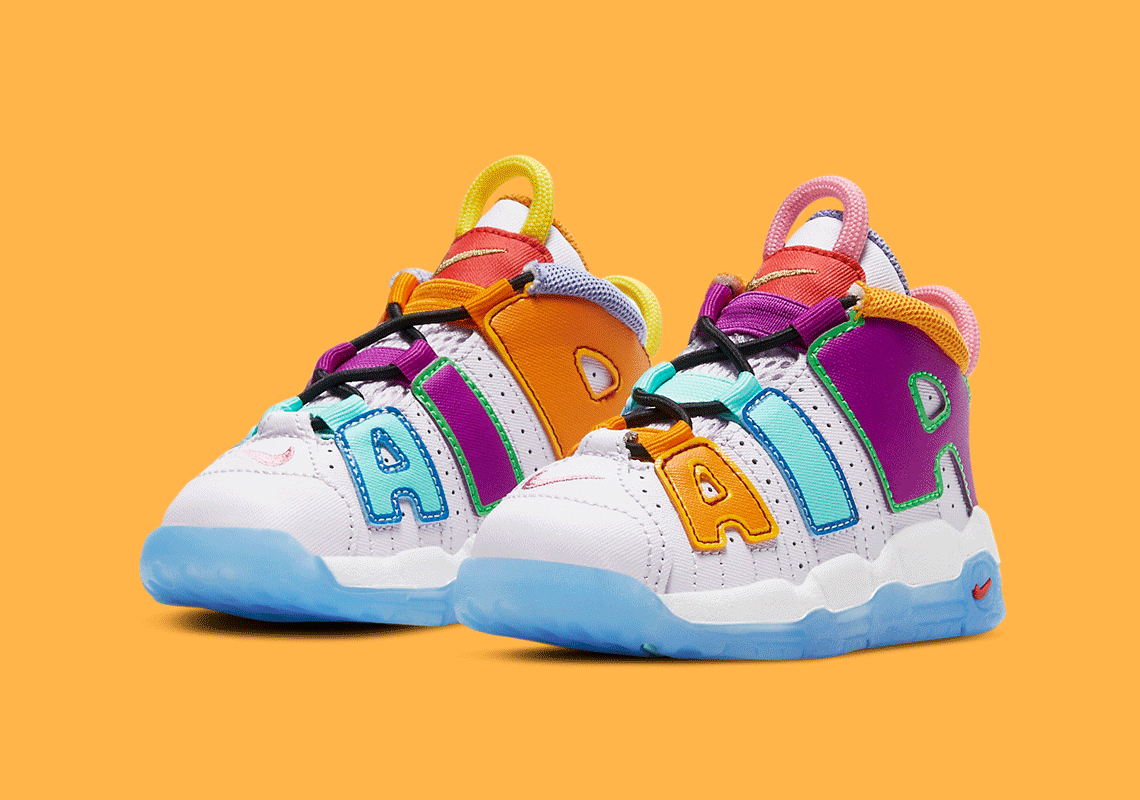 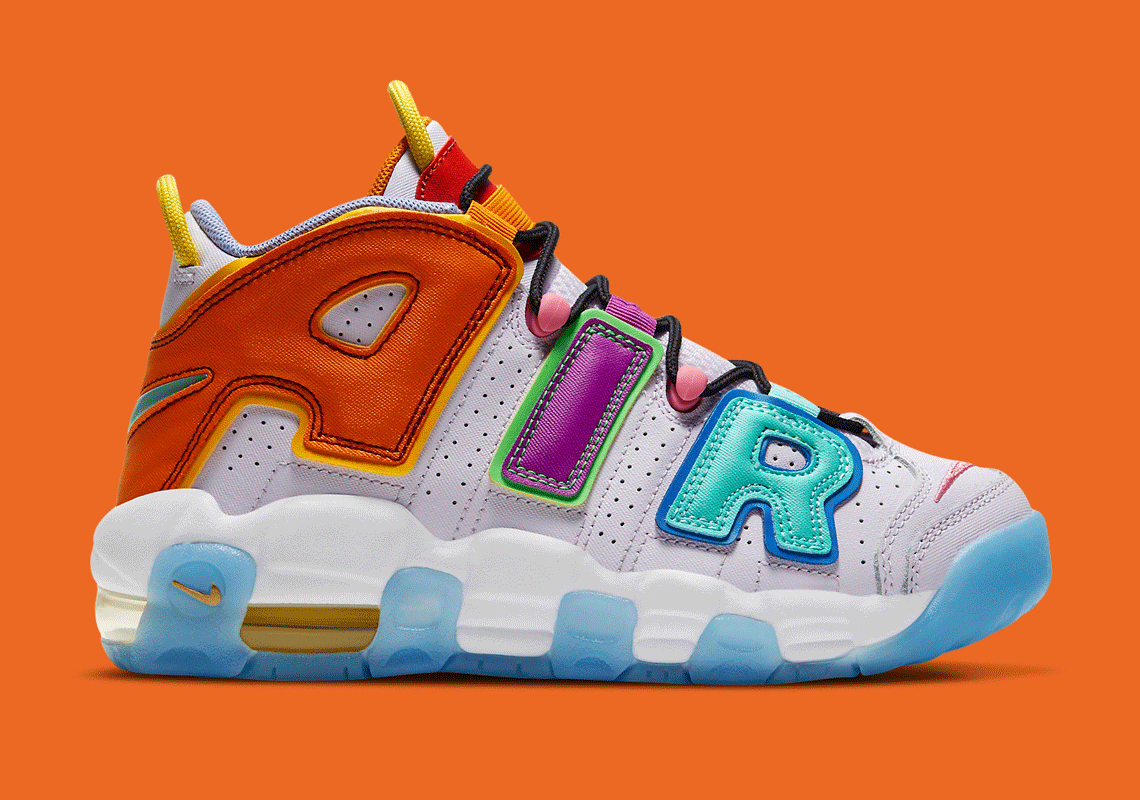 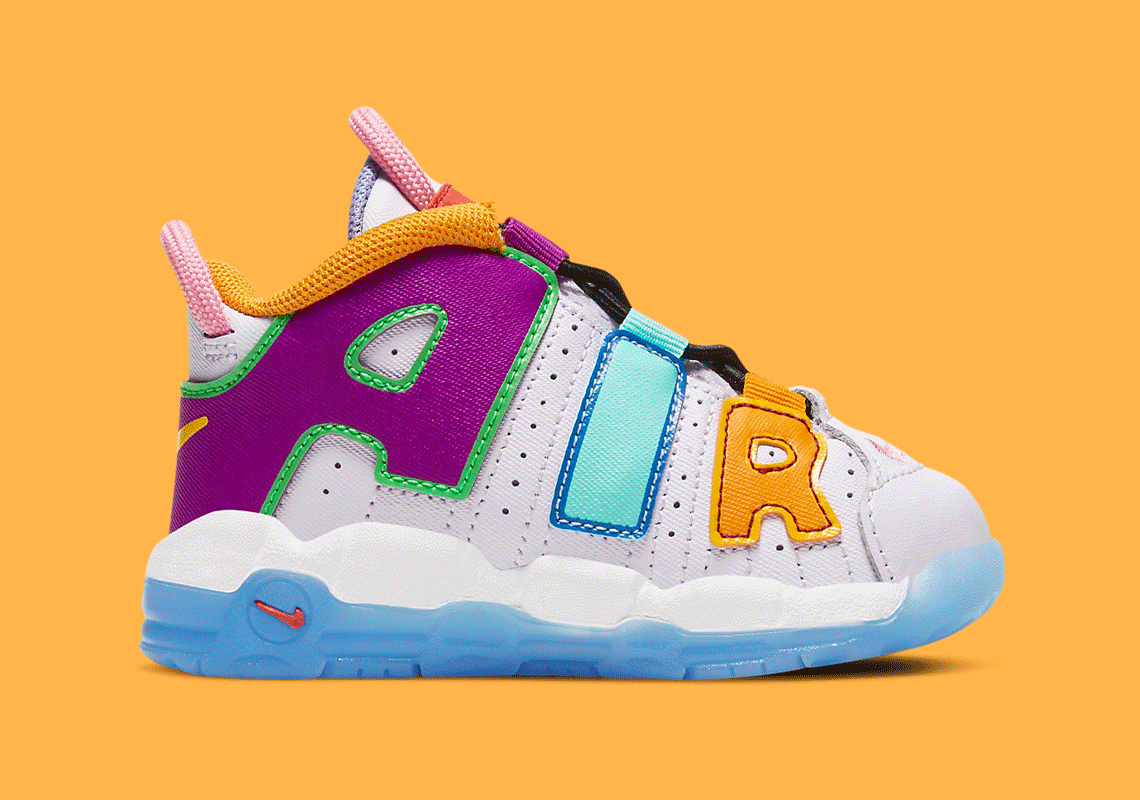 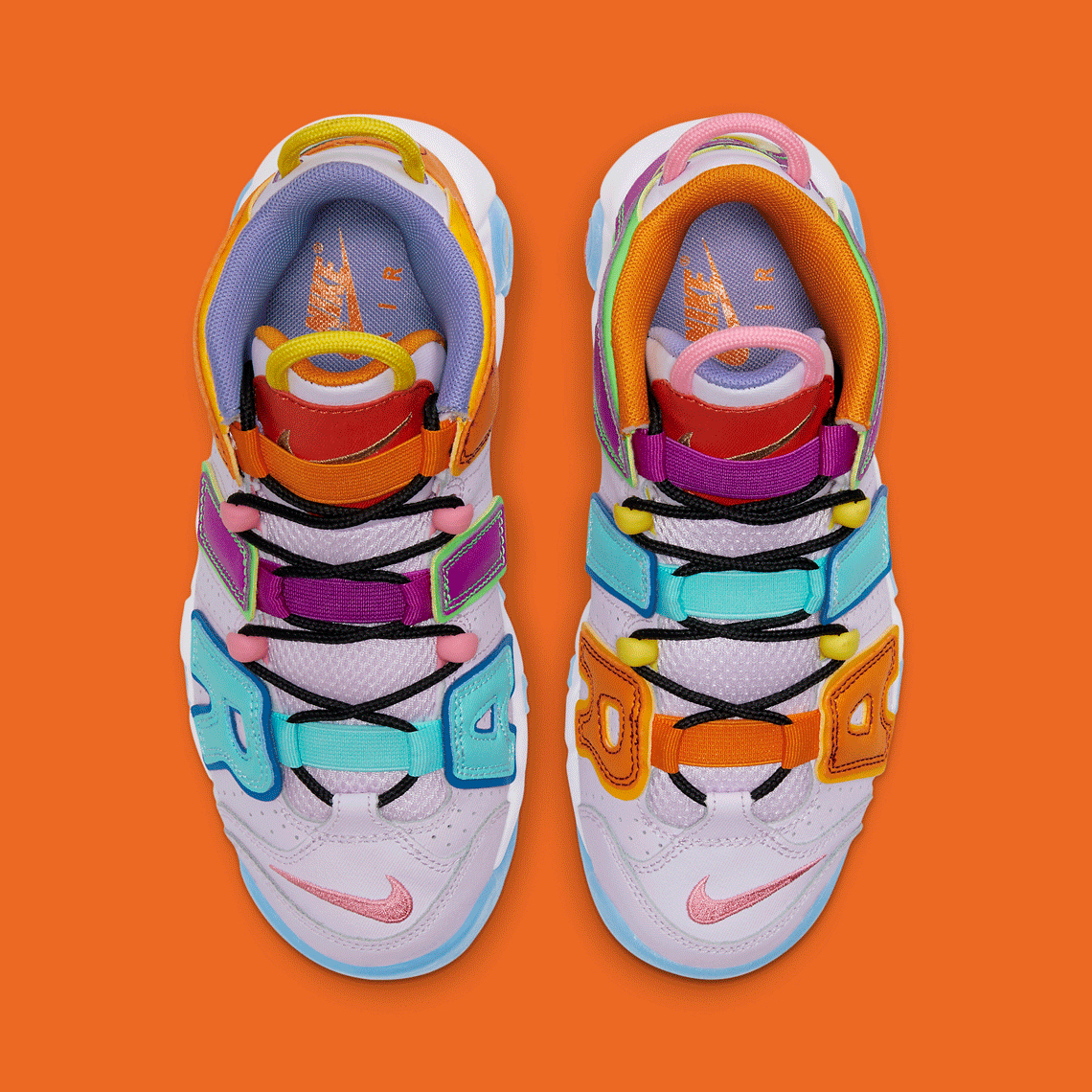 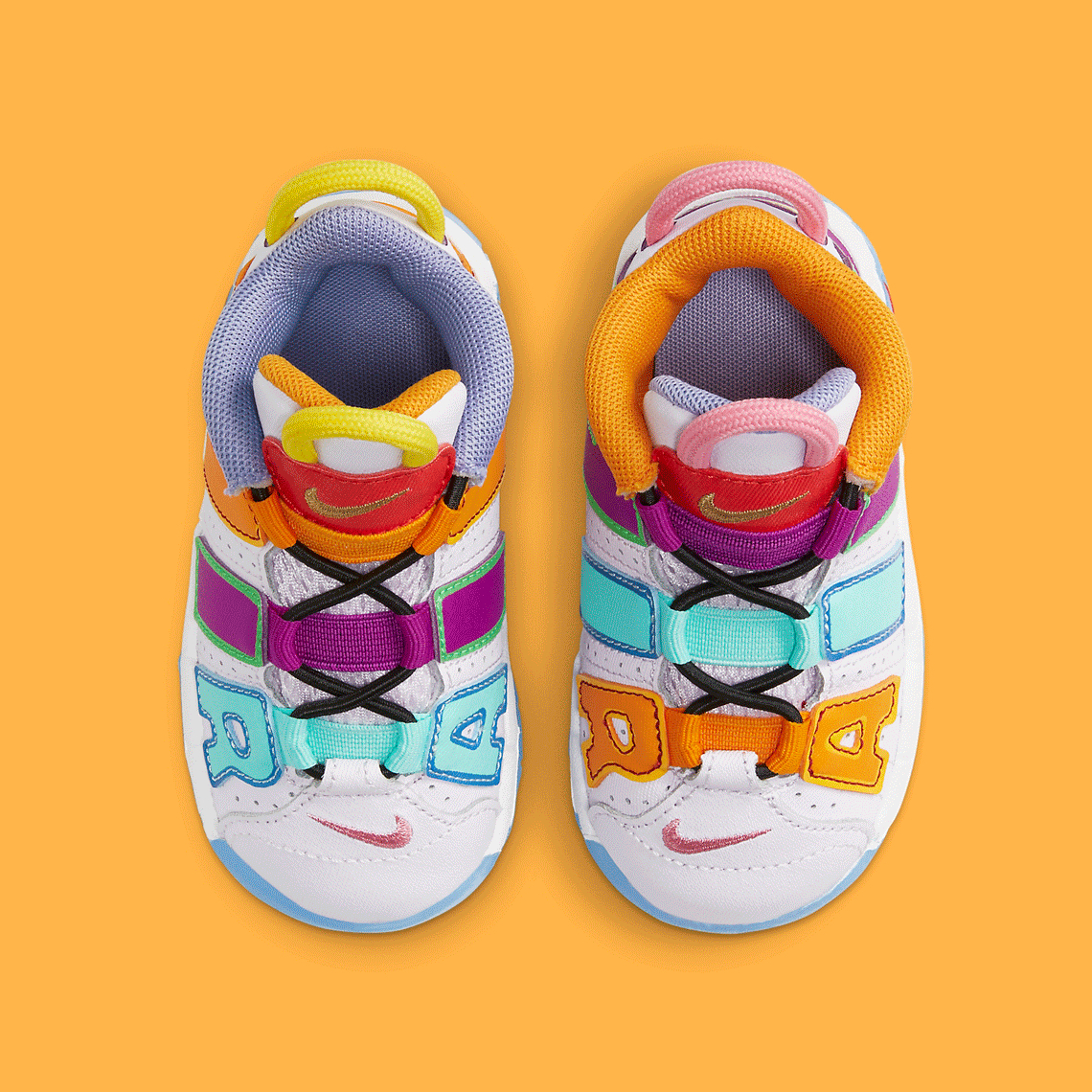 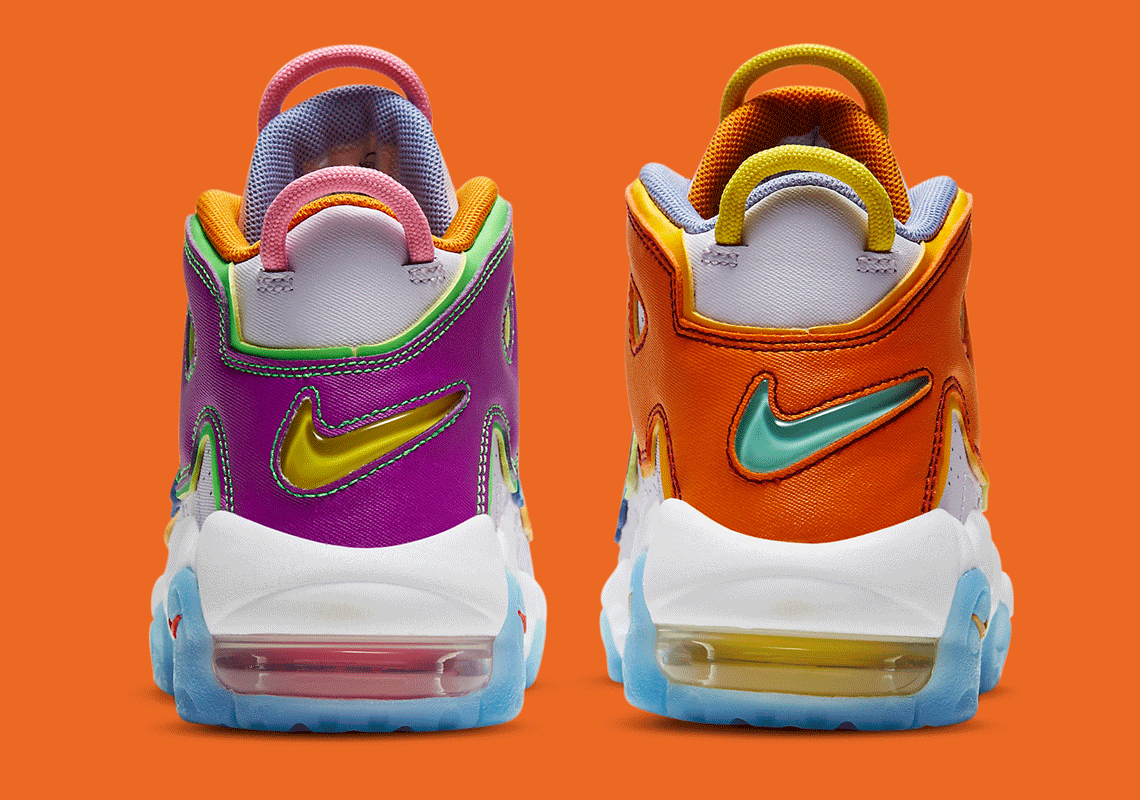 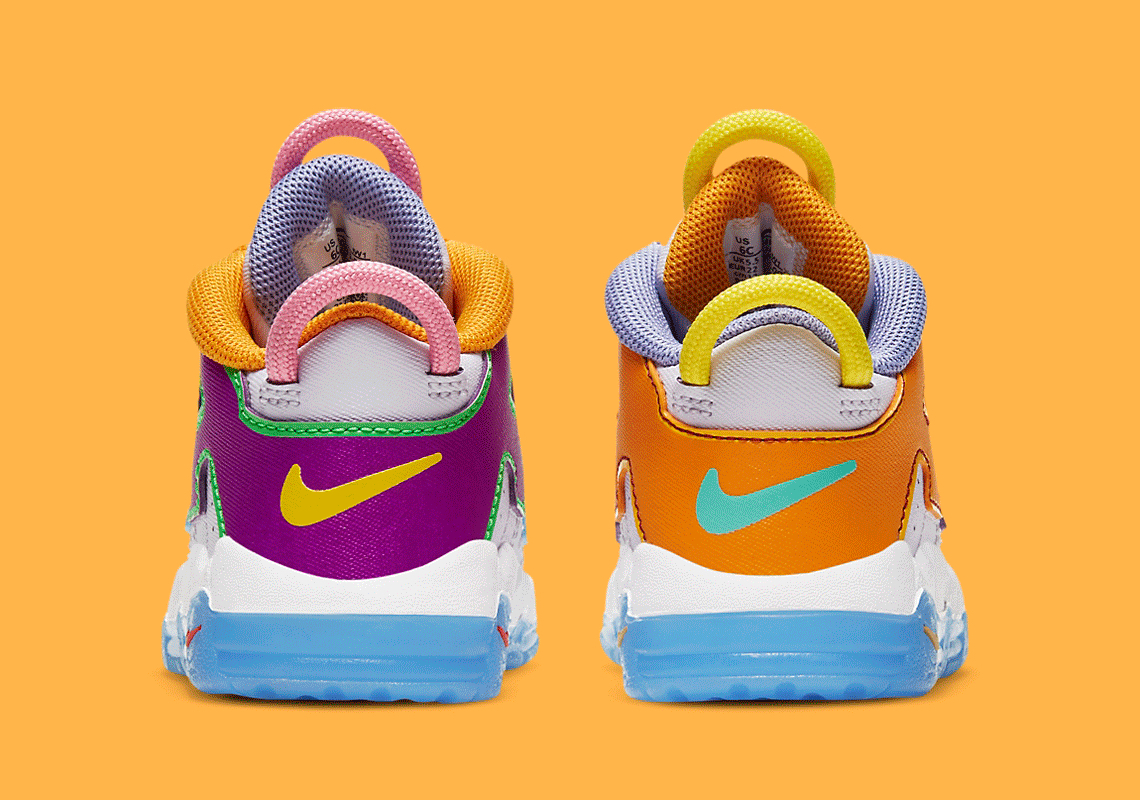 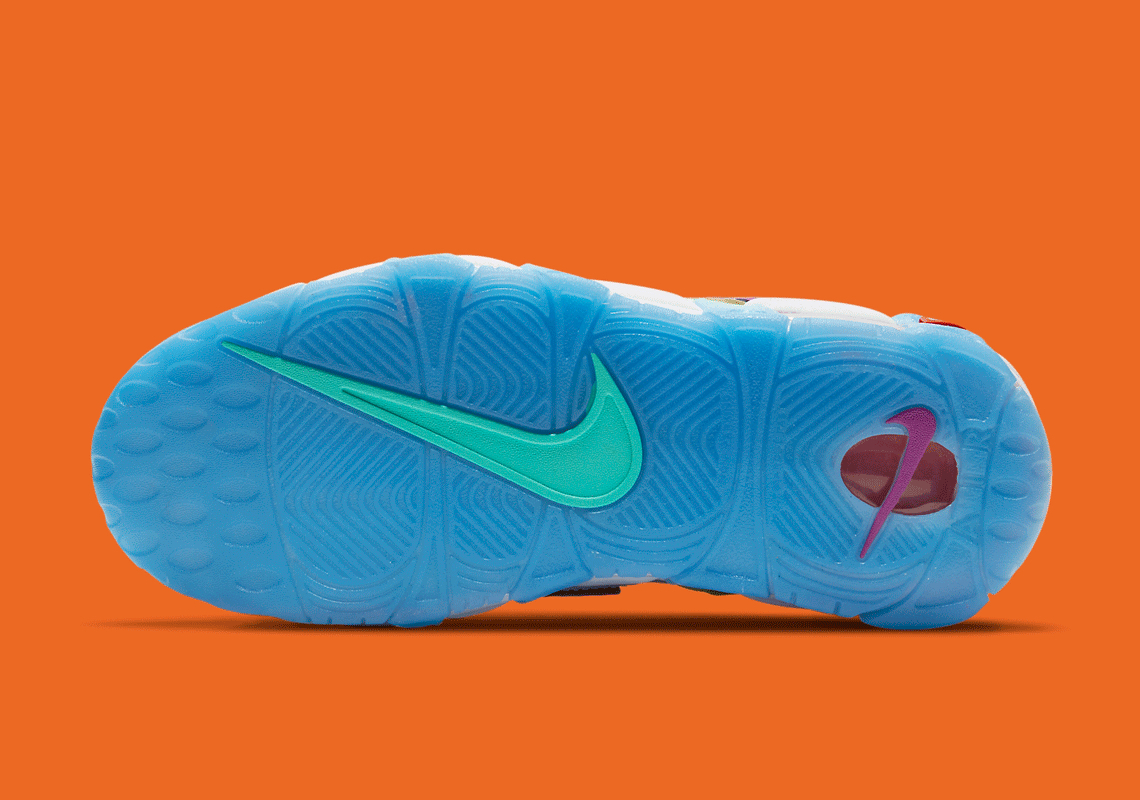 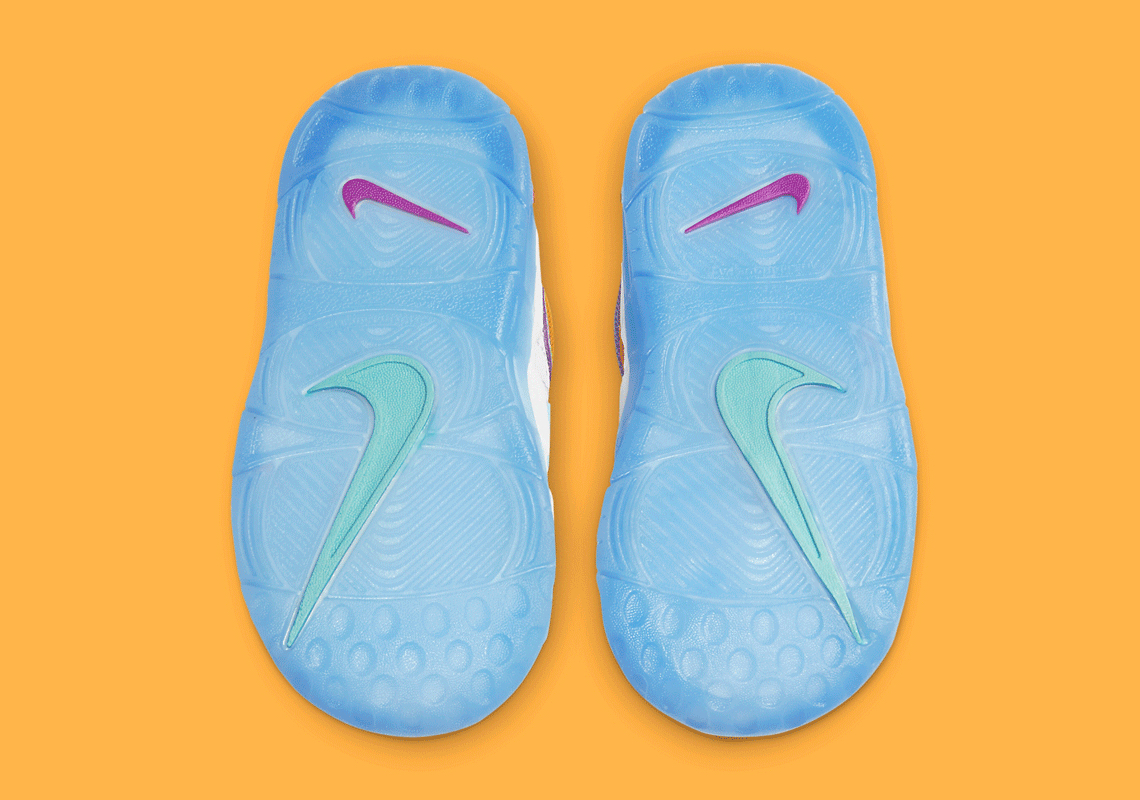 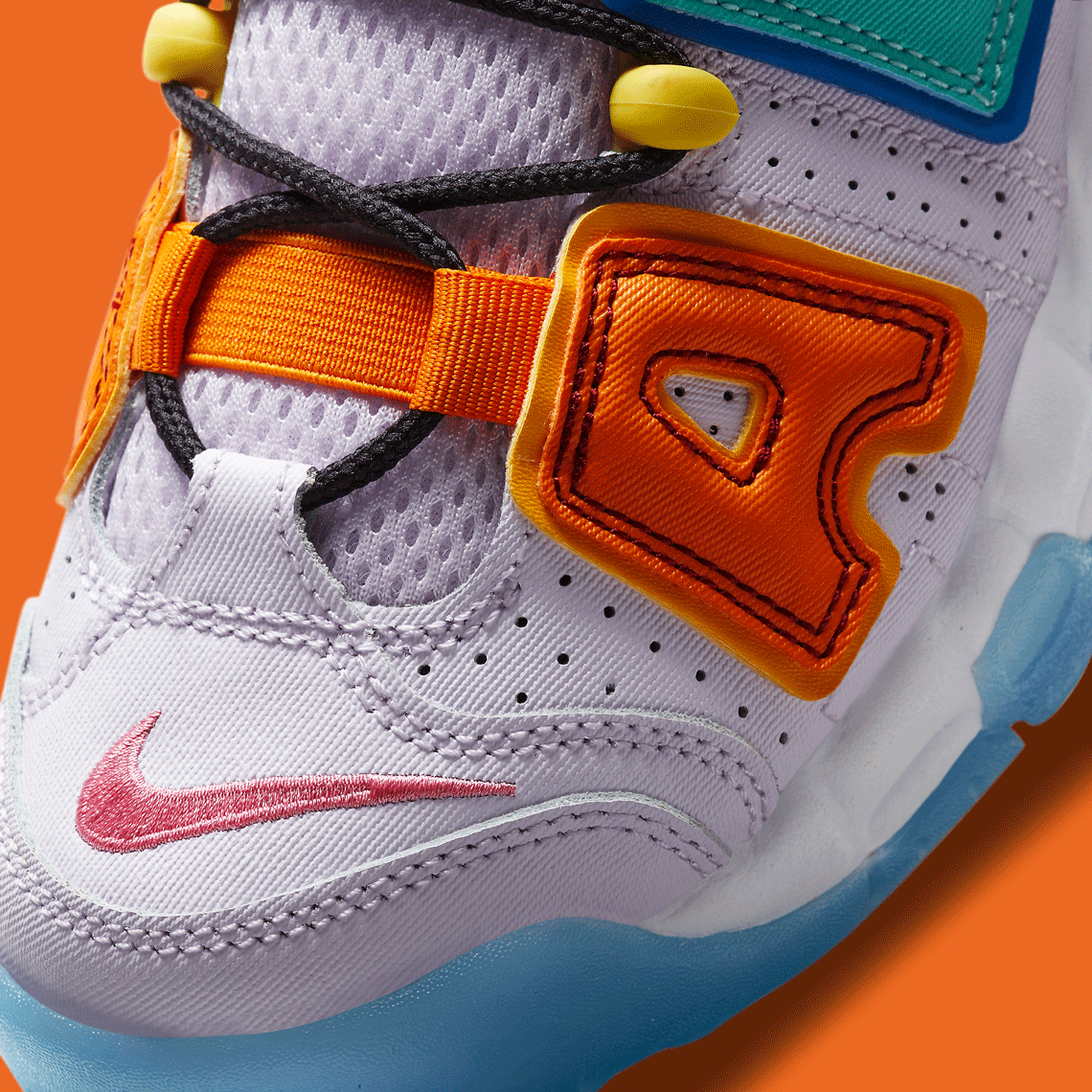 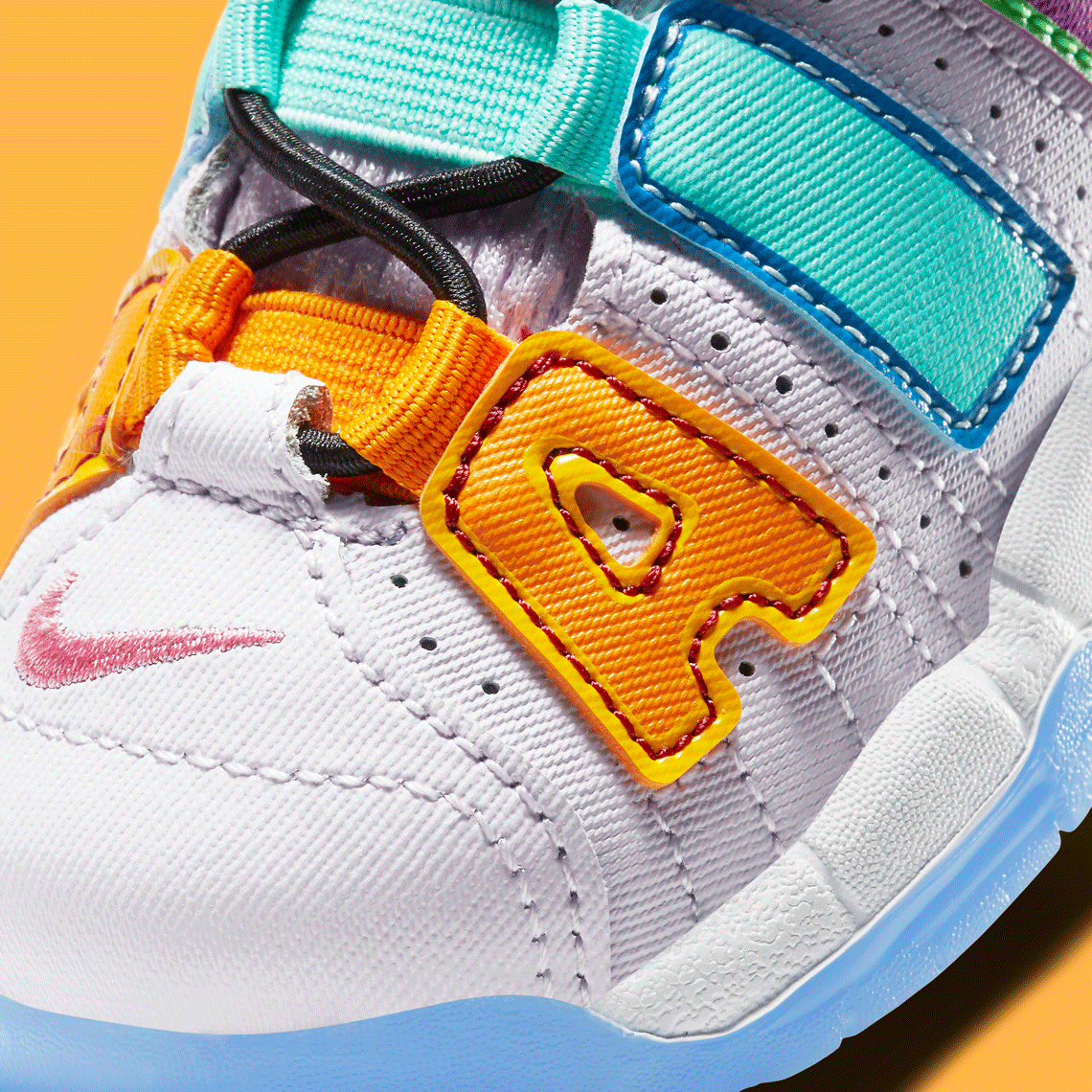 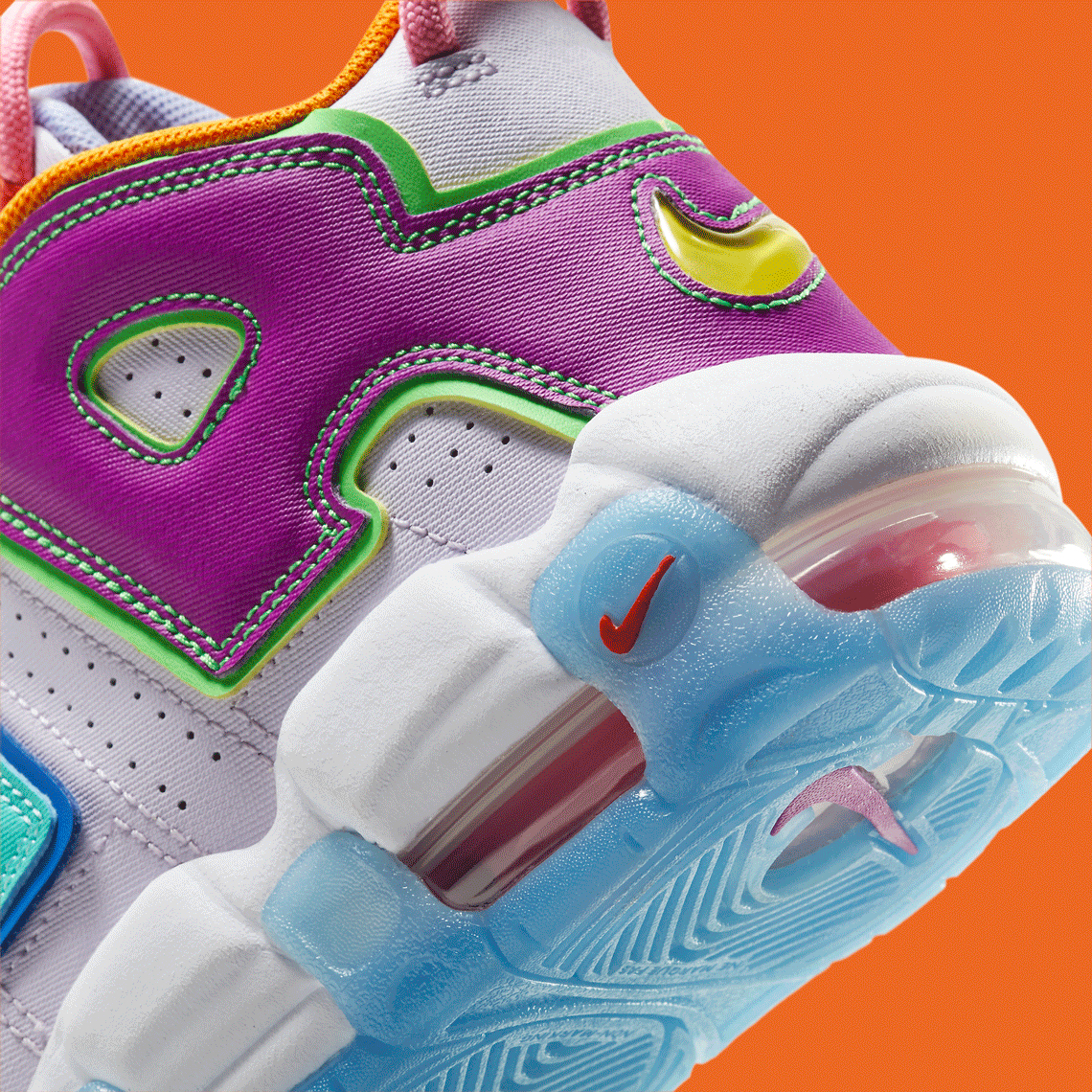 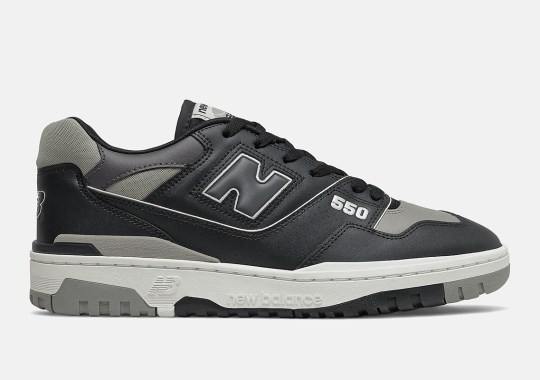 New Balance Is Dropping The BB550 In A "Shadow" Colorway