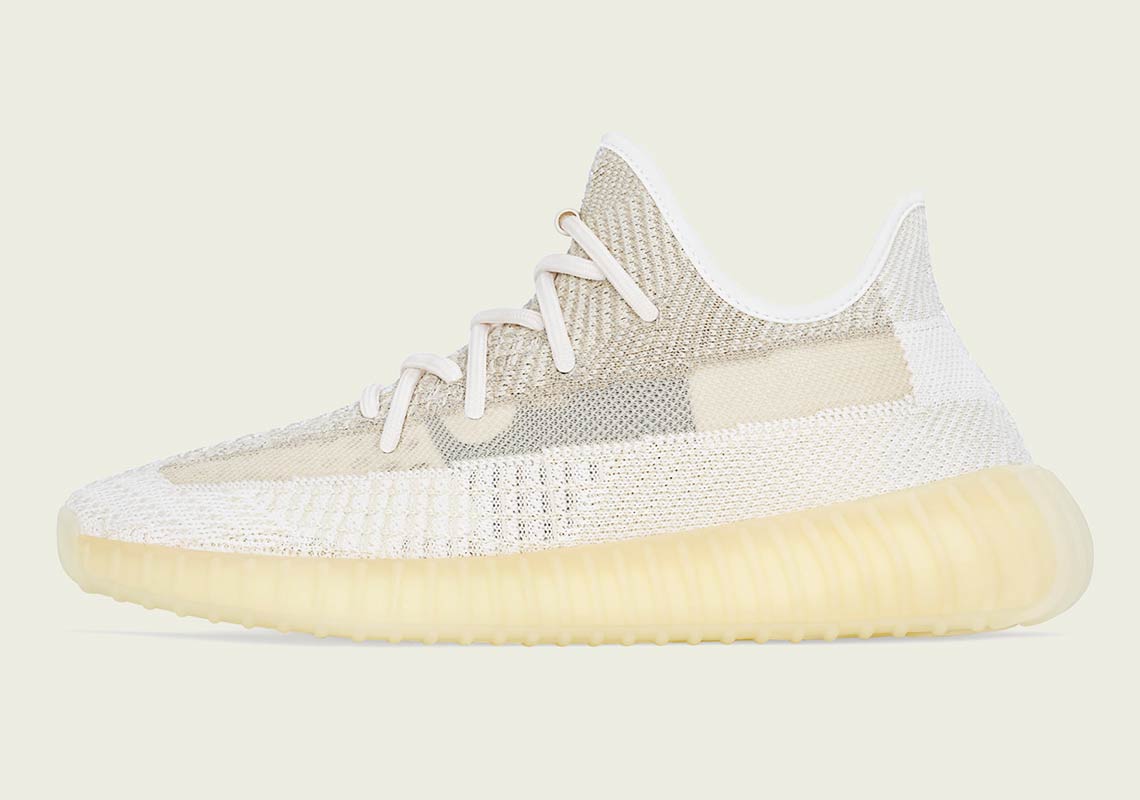 In terms of quantity, October was relatively lacking in adidas Yeezy releases, only giving way to the Yeezy Quantum “Teal Blue” in the past few weeks. And while still a small few, the month’s selection is upping the quality by a sizable margin as they officially unveil the Yeezy Boost 350 v2 “Natural.”

Arguably one of the silhouette’s best colorways in the past year, the “Natural” takes a relatively comfortable palette and applies it to near every one of the design’s new and familiar details. The lower Primeknit is threaded with a faint, more neutral grey tone, separating itself from the lateral’s upper half which arrives saturated with brown hue. Elsewhere, the stripe below follows suit as does the sole, though the latter achieves this in a bright yellow that would appear vintage if not for its material. What’s more, the Three Stripes have also subtly experimented with the lace unit as it finishes at the top with a newly added lace lock.

Grab a detailed look at official images here and expect a release on the adidas App come October 24th.

In other BOOST news, the adidas Ultra Boost 1.0 Burgundy is returning very soon. 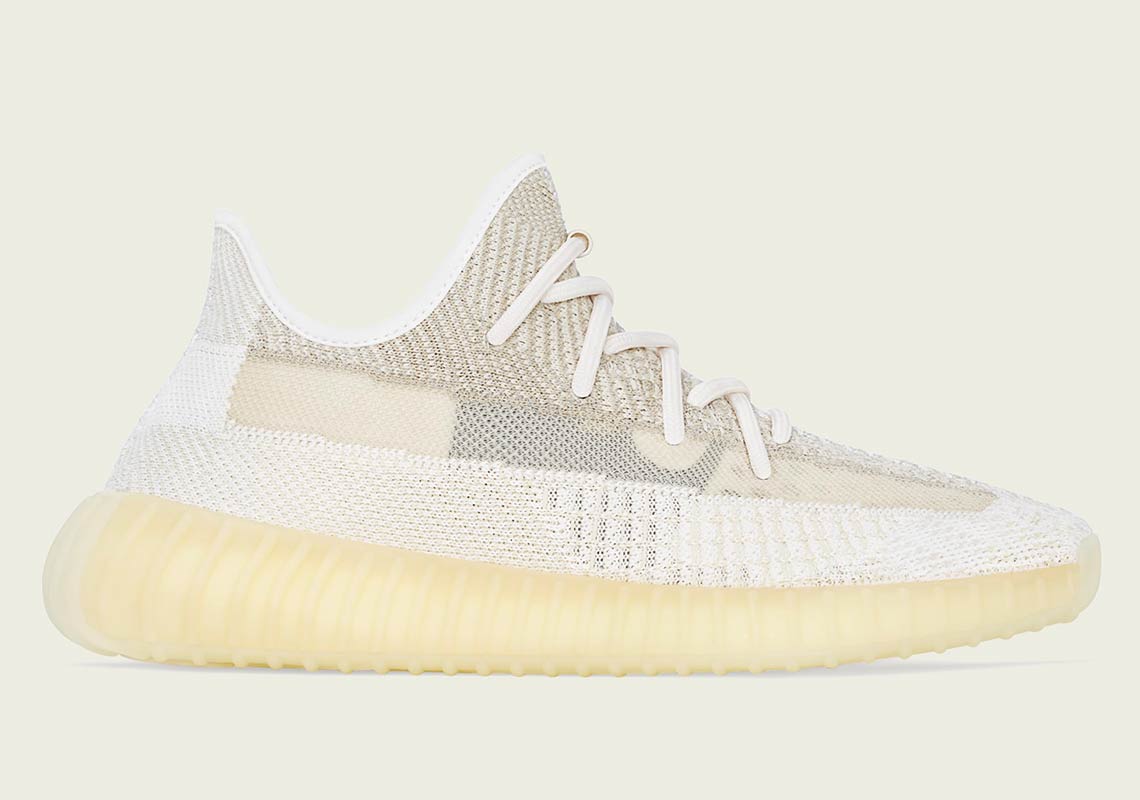 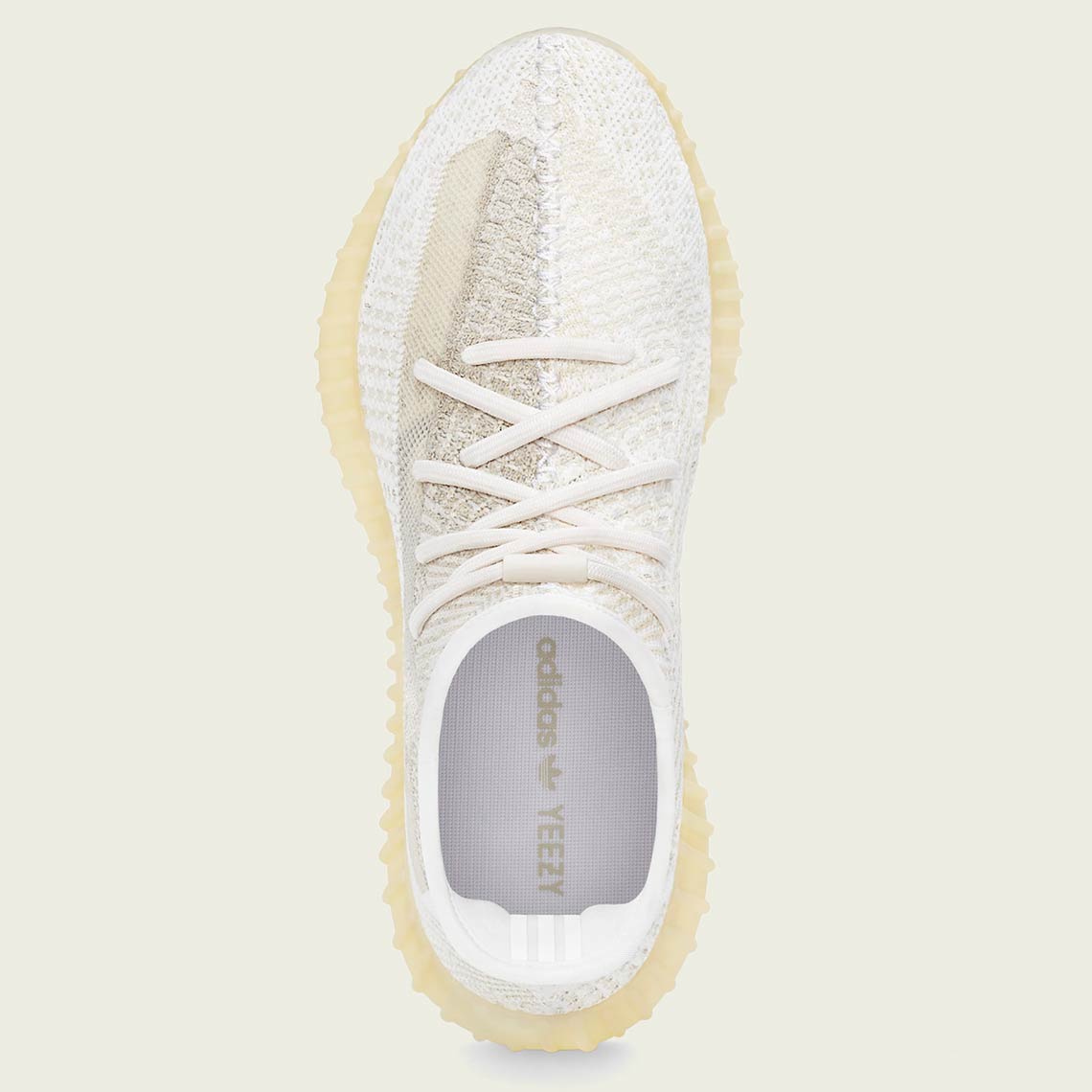 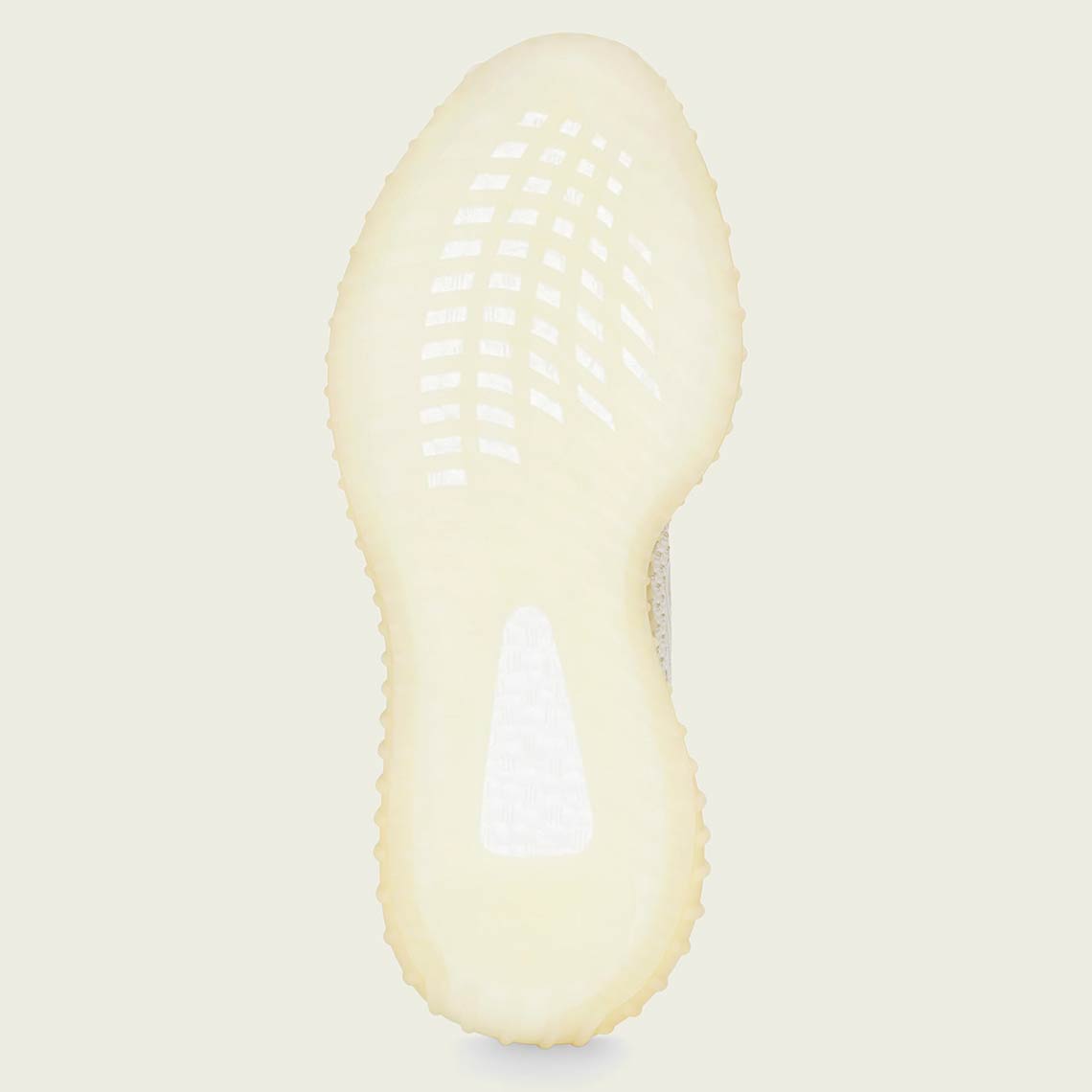 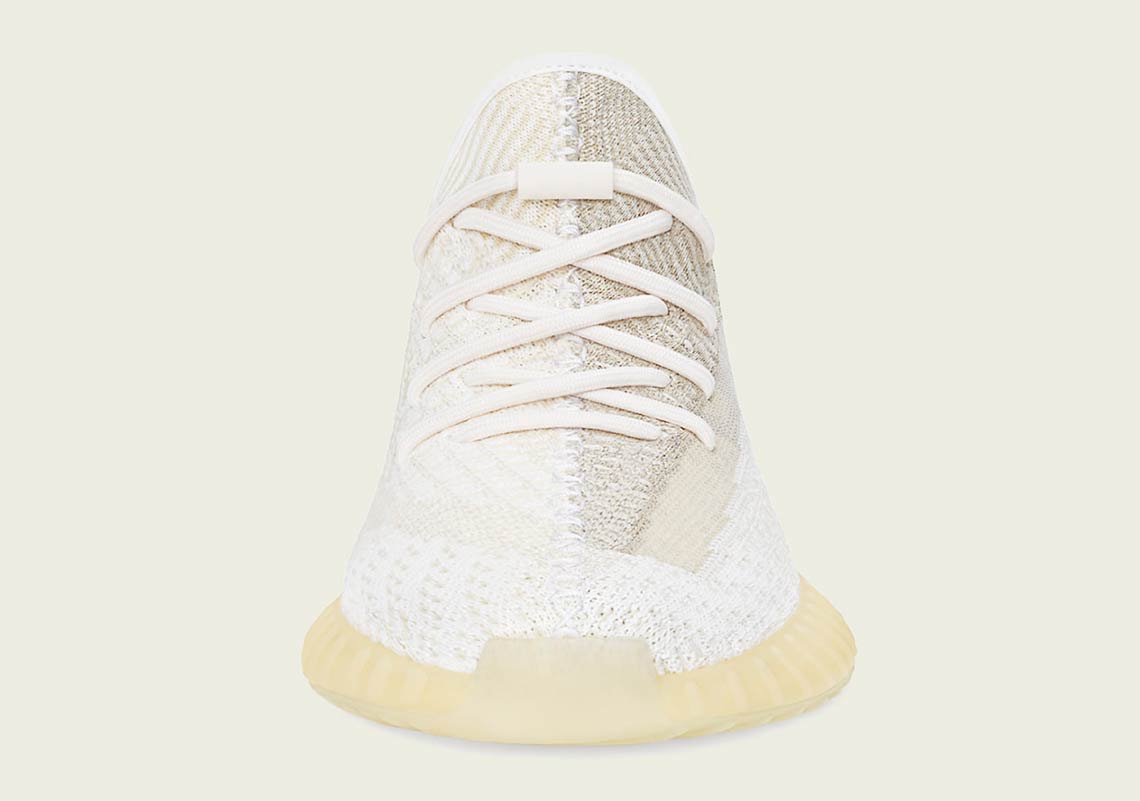