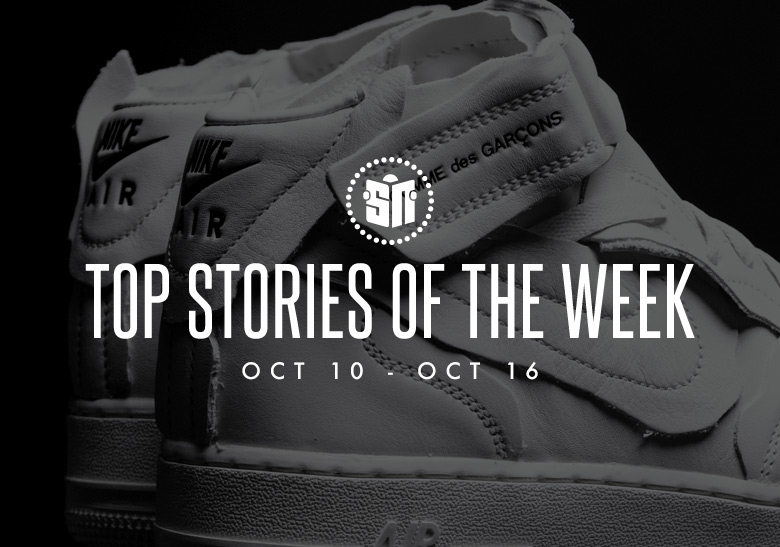 As half of October has passed by, more plans for 2021 have emerged from the top players in the sneaker space.

Resellers everywhere were met with news that some of the most beloved Nike LeBron 8 releases of yesteryear are scheduled to retro within the next 12 months. A handful of new colorways of the LeBron 18 also emerged, with most of them immediately being teased after the Los Angeles Lakers defeated the Miami Heat to secure their 17th NBA title as a franchise. Elsewhere under the Nike Basketball umbrella, Kyrie Irving officially teased his Kyrie 7, while official images of the next Kobe 5 Protro by UNDFTD also surfaced.

Additionally, NIKE, Inc. had enthusiasts in a frenzy as official images of the Off-White x Air Jordan 5 “Fire Red” and Supreme x Nike Air Max Plus hit the Internet. As has become customary, various colorways landed on the beloved Jordan 1 throughout the week. What was somewhat unexpected, however, was a mock-up of an orange Jordan 1 Low OG, the same silhouette Travis Scott has used for his collaboration. Converse also unveiled a number of its upcoming joint-efforts, which include a Chuck 70 duo created to increase civic engagement among the Black community. Lastly, a release date was confirmed for the Air Max 90 “Infrared” (November 9th).

Away from the North American sportswear behemoth, adidas teased another of its Originals silhouettes dressed up as a Star Wars character, while its Ultra Boost appeared in a blend of Primeknit patterns and colors à la “What The” styling. The Three Stripes’ Yeezy imprint also unveiled new rugged boot proposals. ASICS continued its GEL-Lyte III‘s 30th Anniversary by tapping END. and Shoe Palace for collaborations.

For all that and more, check out our top fifteen headlines from October 10th to October 16th here ahead. 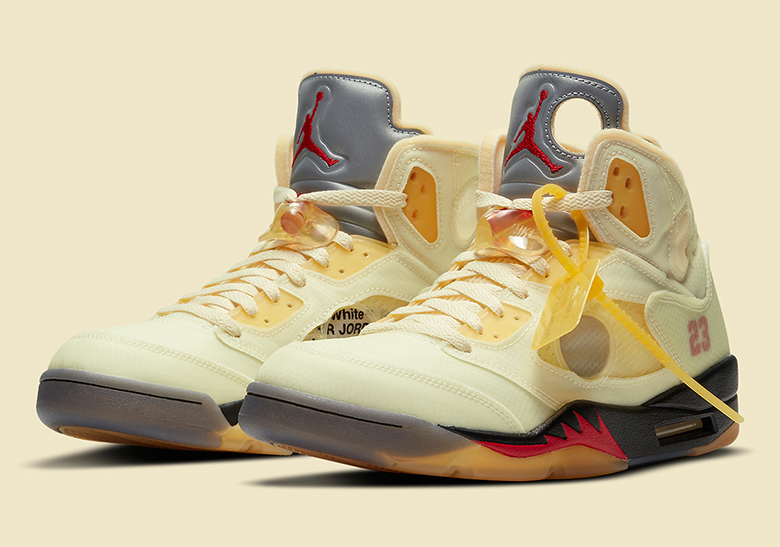 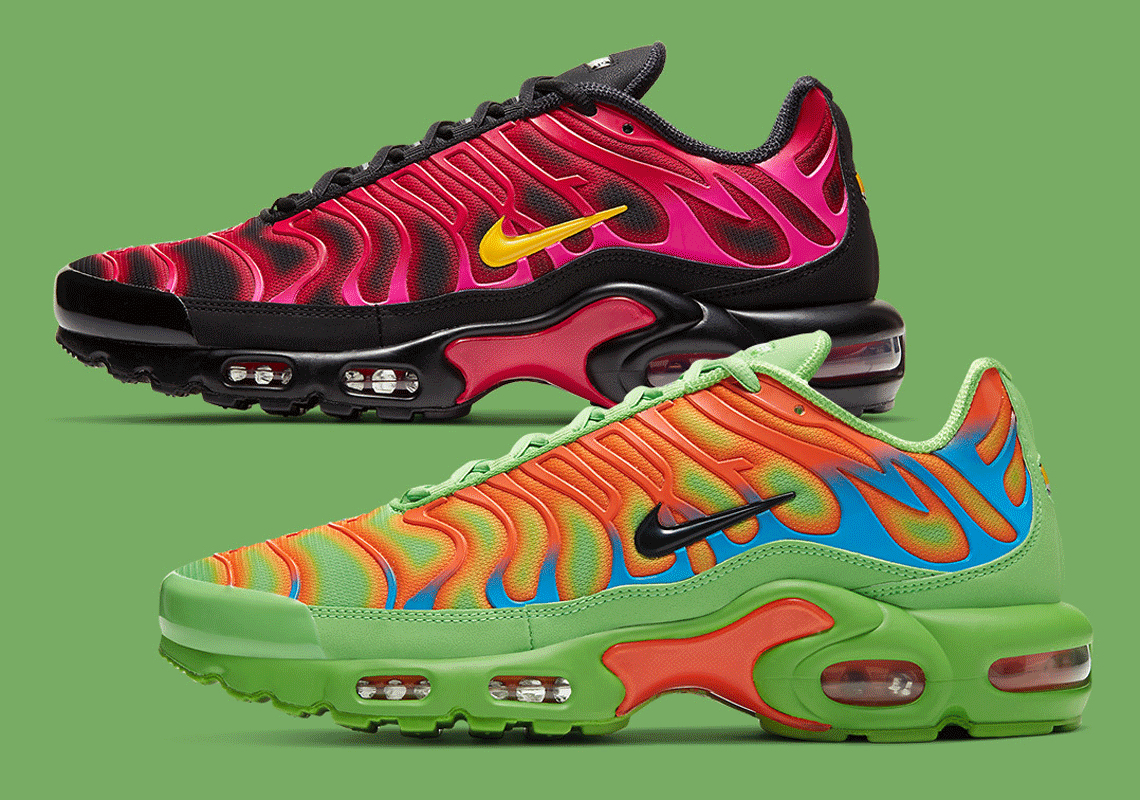 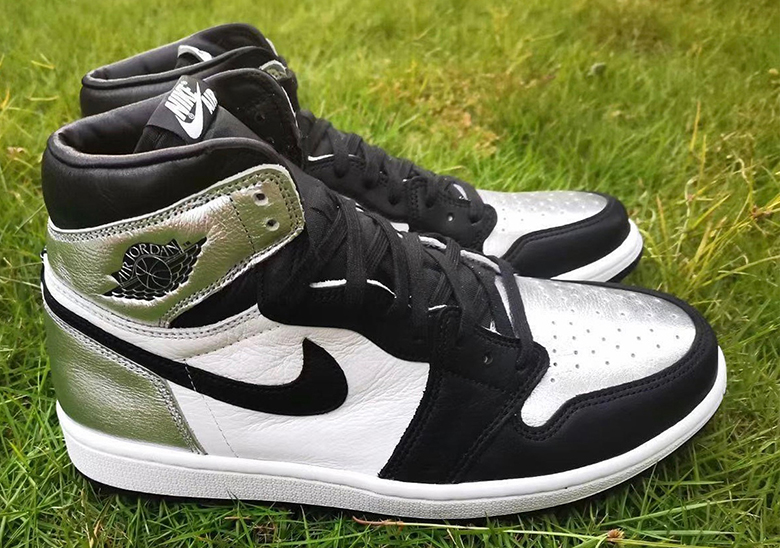 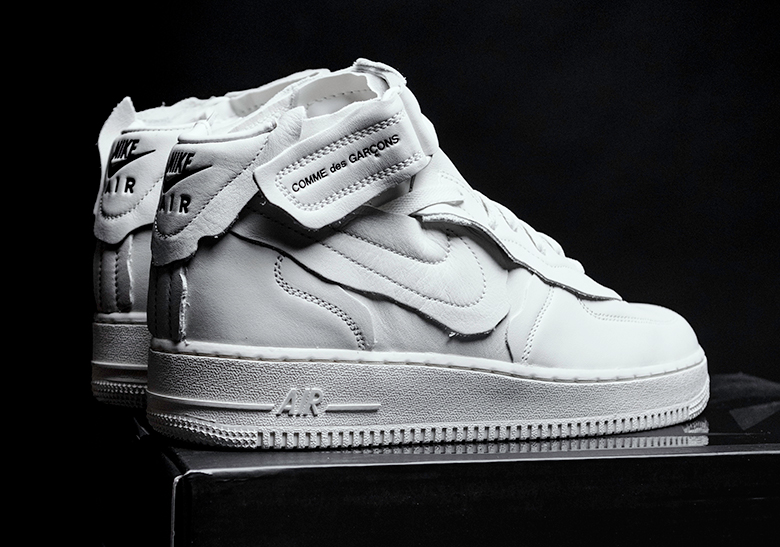 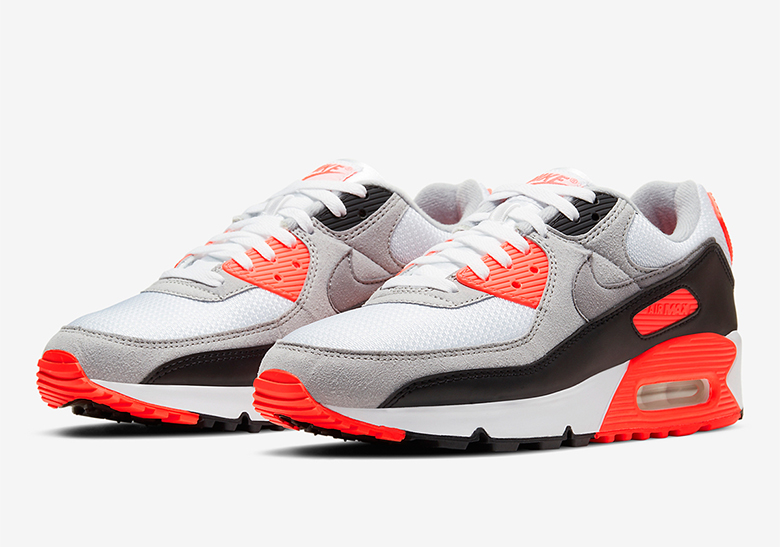 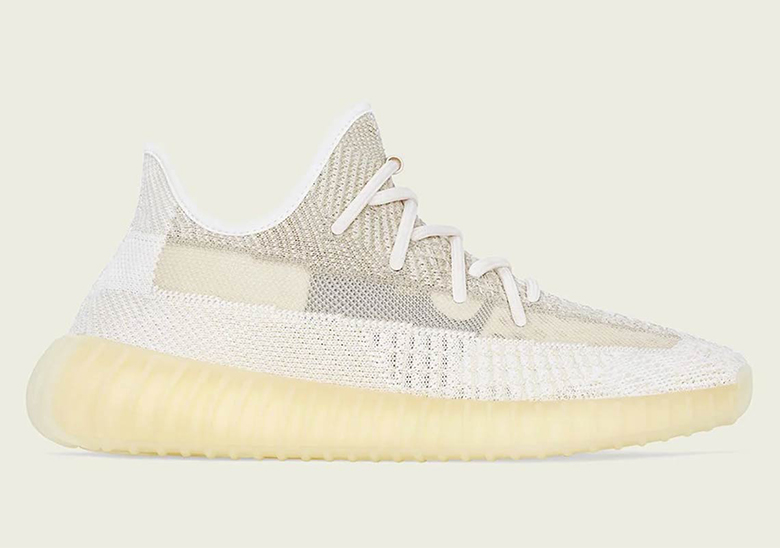 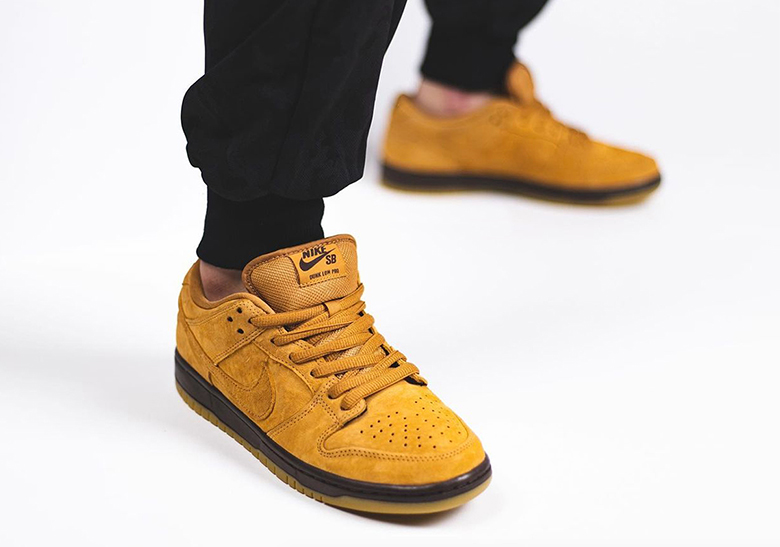 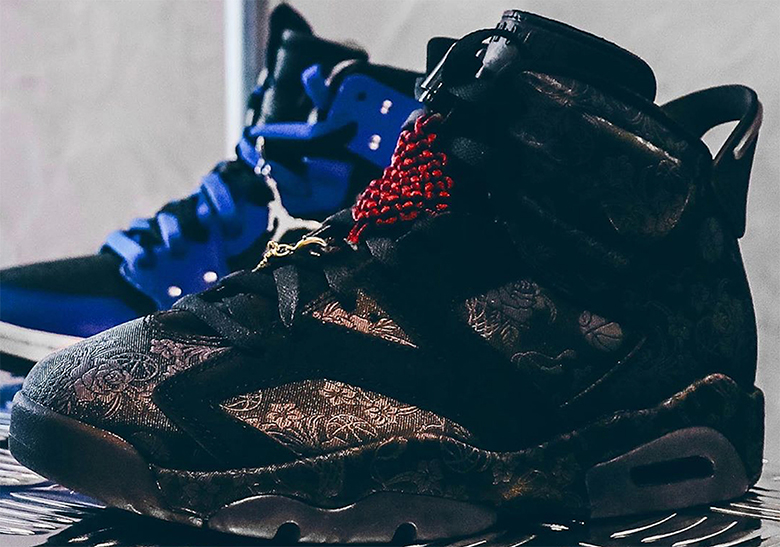 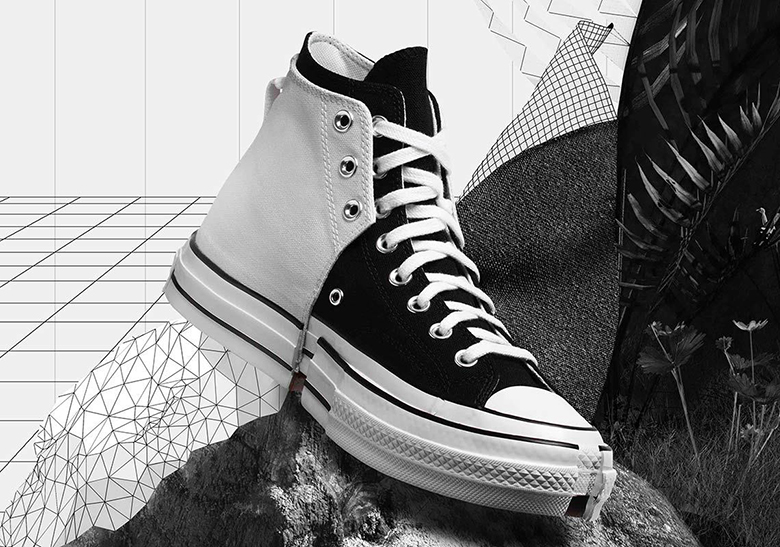 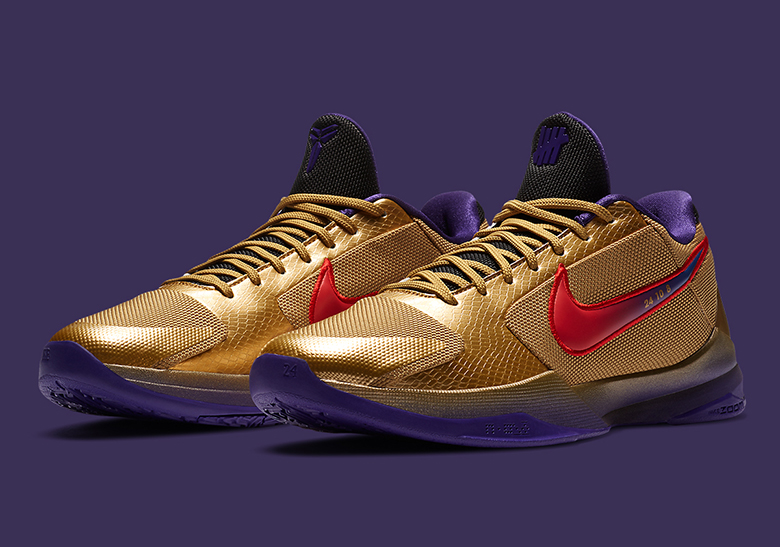 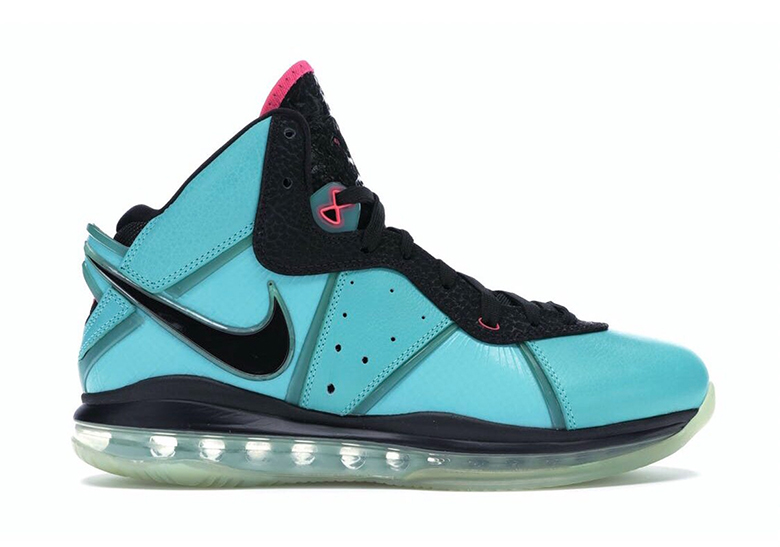 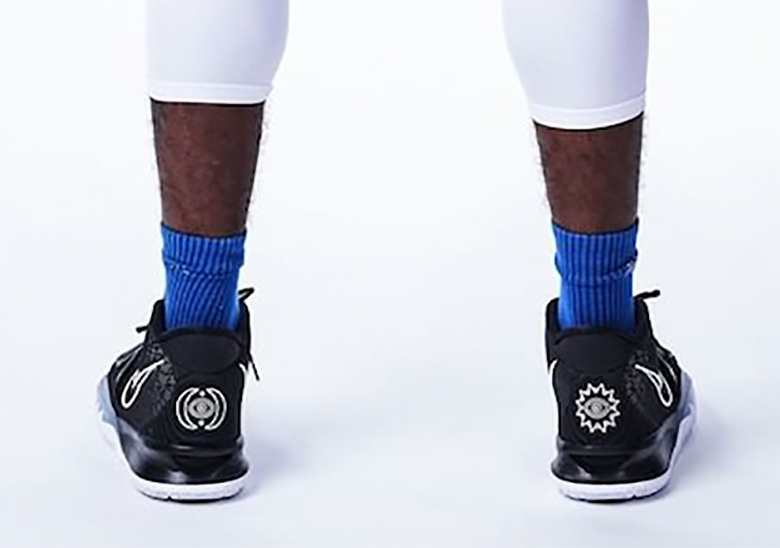 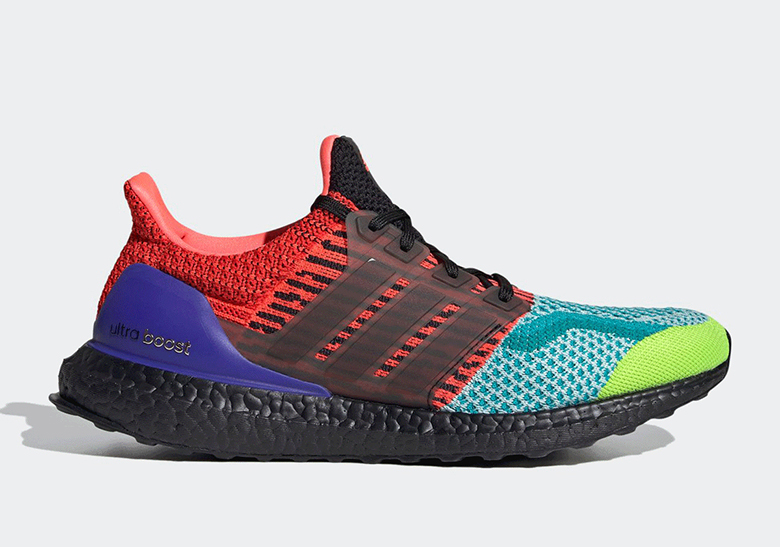 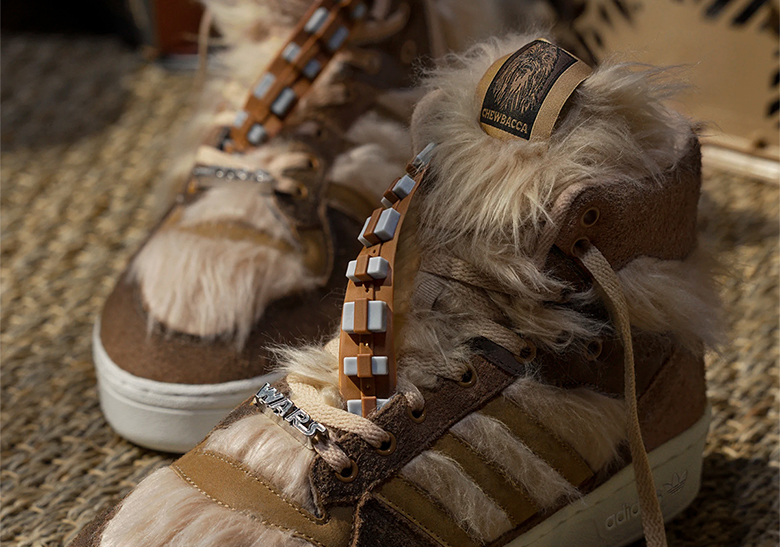 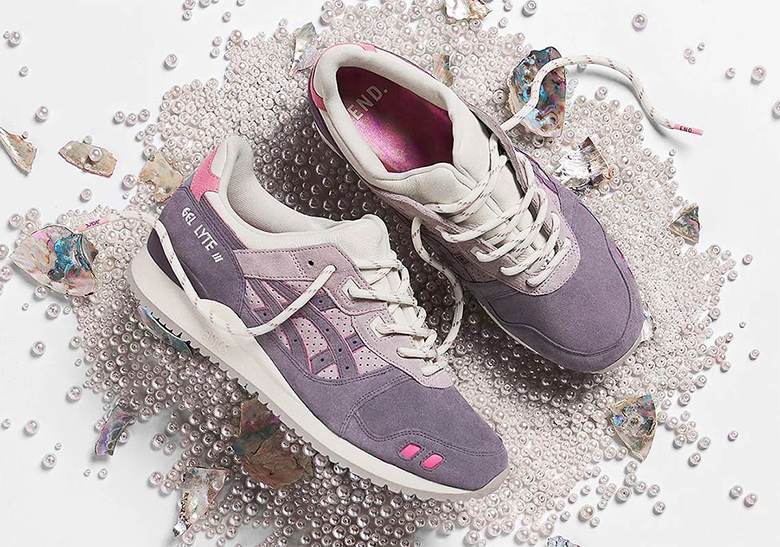