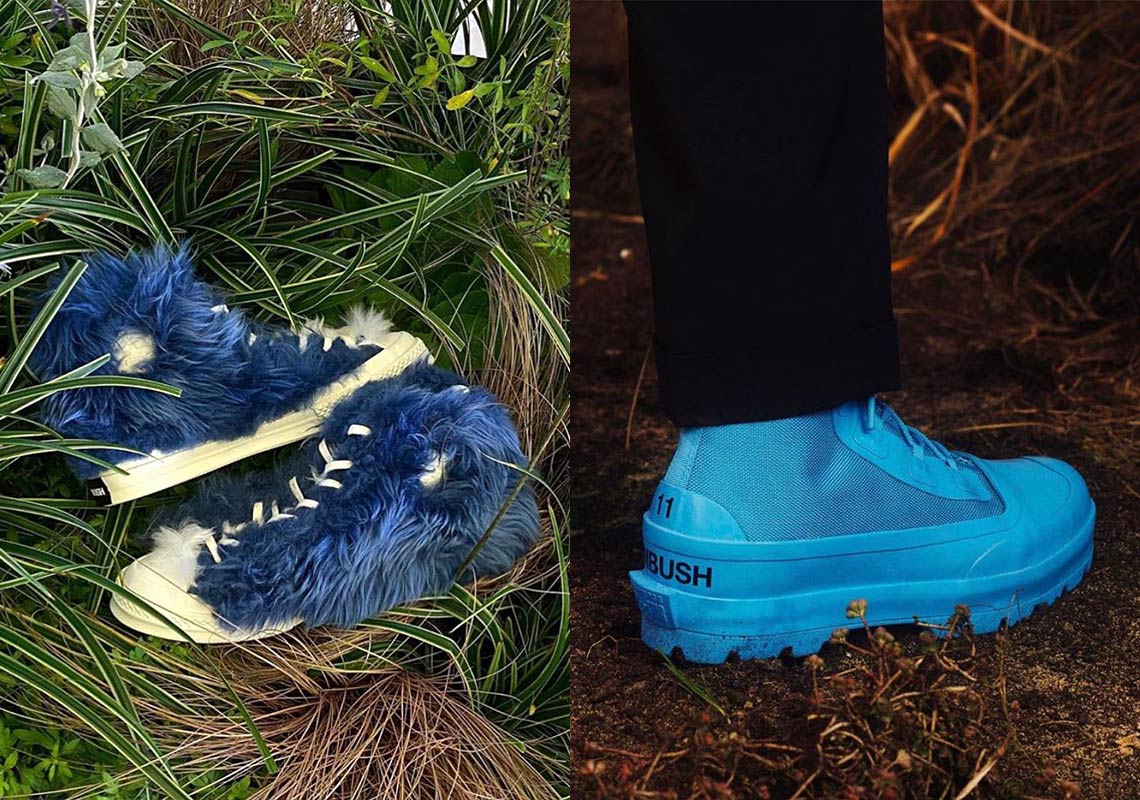 AMBUSH, though assumed to be occupied with their upcoming Dunk Highs, has evidently been splitting their time between Nike and Converse. Despite the lack of teases and leaks, it seems the Boston-based label and designer Yoon have already finished their Season 2 collaborations, a pack that lenses the Chuck Taylor through two very different design languages.

And while they’re set to release alongside one another next month, each seems equipped for unique purposes. The aptly named Furry Chuck 70 sees to an overtly eccentric appearance, one that (as you could guess) dresses the entirety of the construction in either a black or blue uncut fur. As a result, the iconic silhouette underneath is fully masked, turned into an incognito interpretation that only reveals its cap toe, midsole, and laces.

Like the aforementioned, the Chuck Rubber Boot is prepared in both a blue and black colorway; the way it uses said tones, however, is far distinct as it fully coats the rubberized construction from top to bottom. AMBUSH branding and size denotations mark the heel in contrast, stamped over top a lug sole that adds further utility to the waterproof collaborations that took the helm of Season 1.

Grab a detailed look at the collection right here and expect a release to arrive later this November.

In other news, a KAWS-Customized sacai LDWaffle will be up for auction tomorrow. 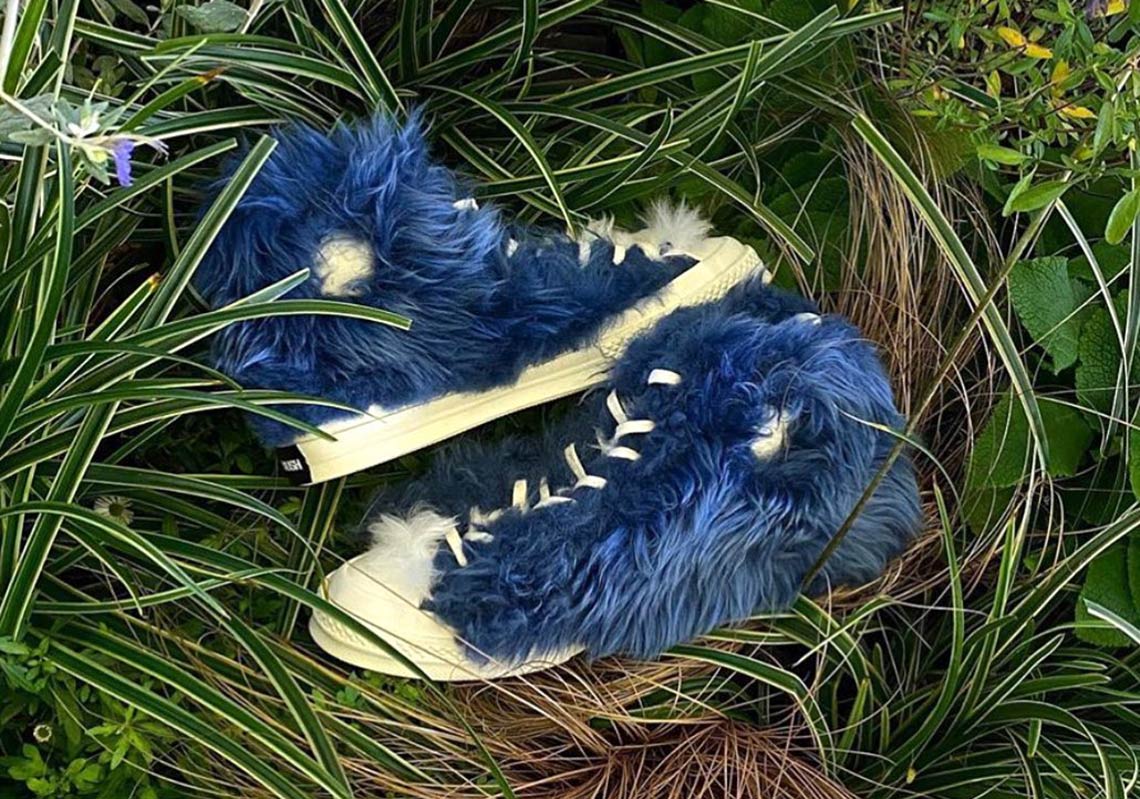 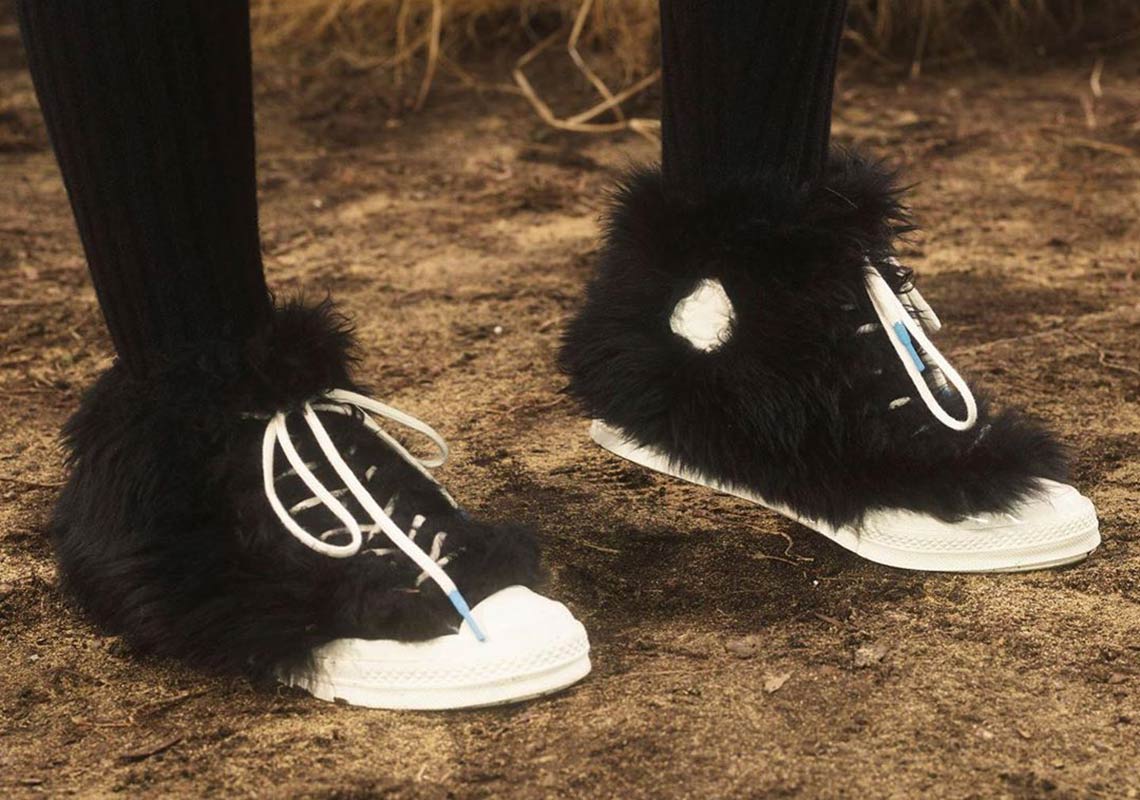 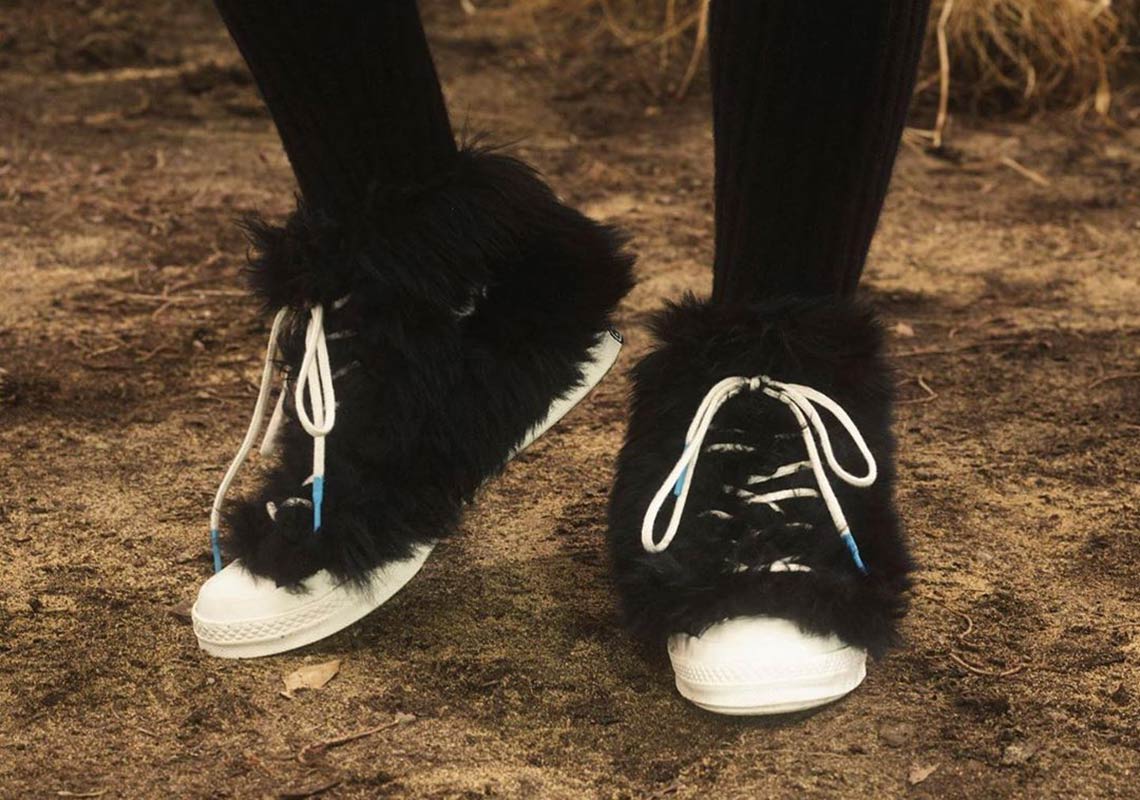 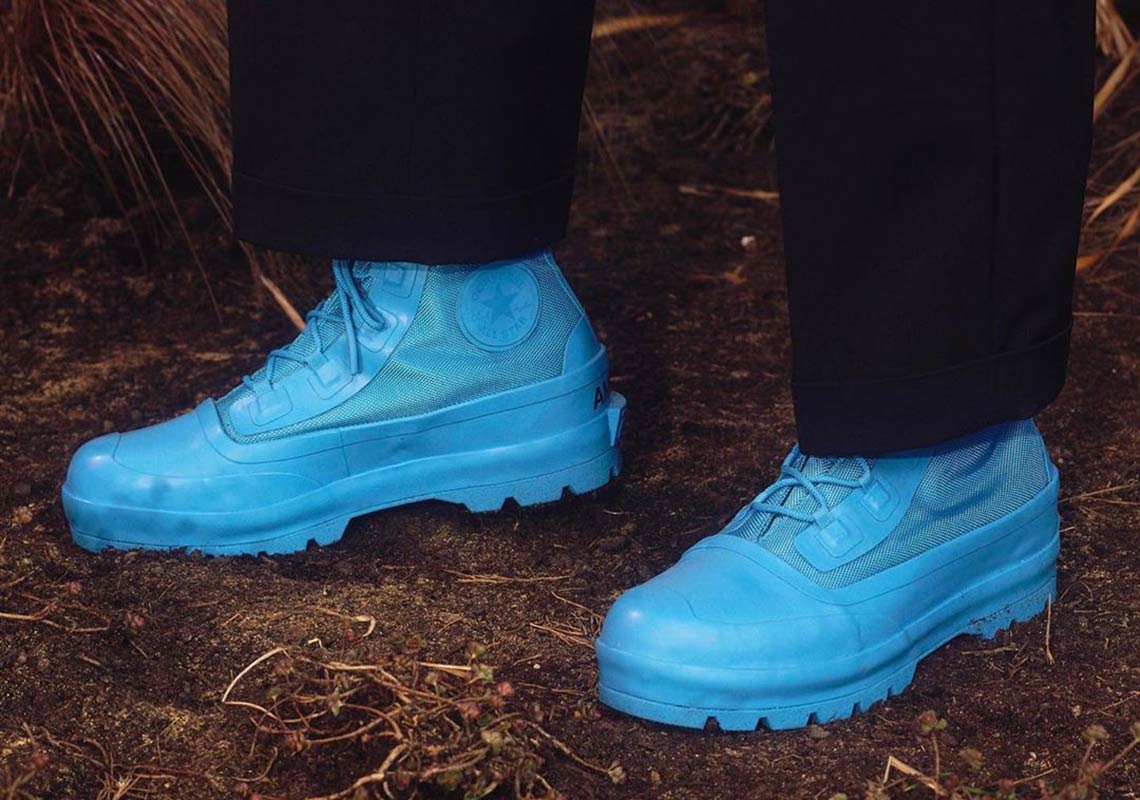 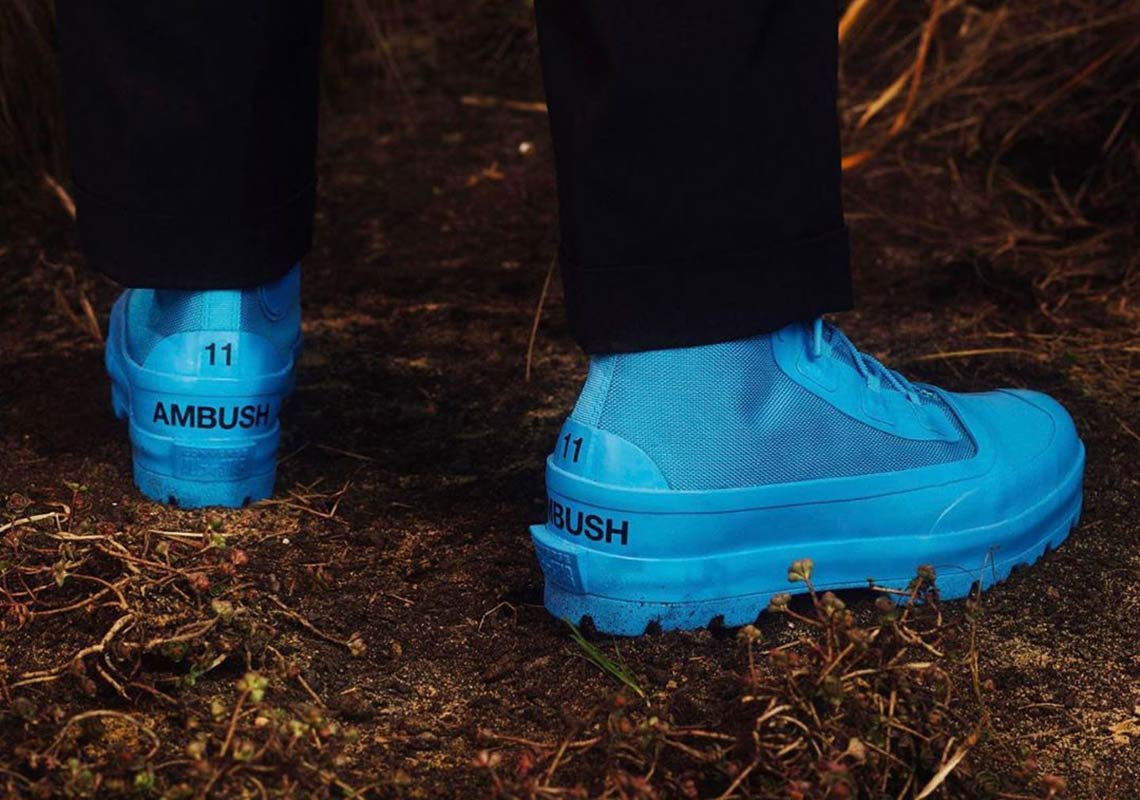 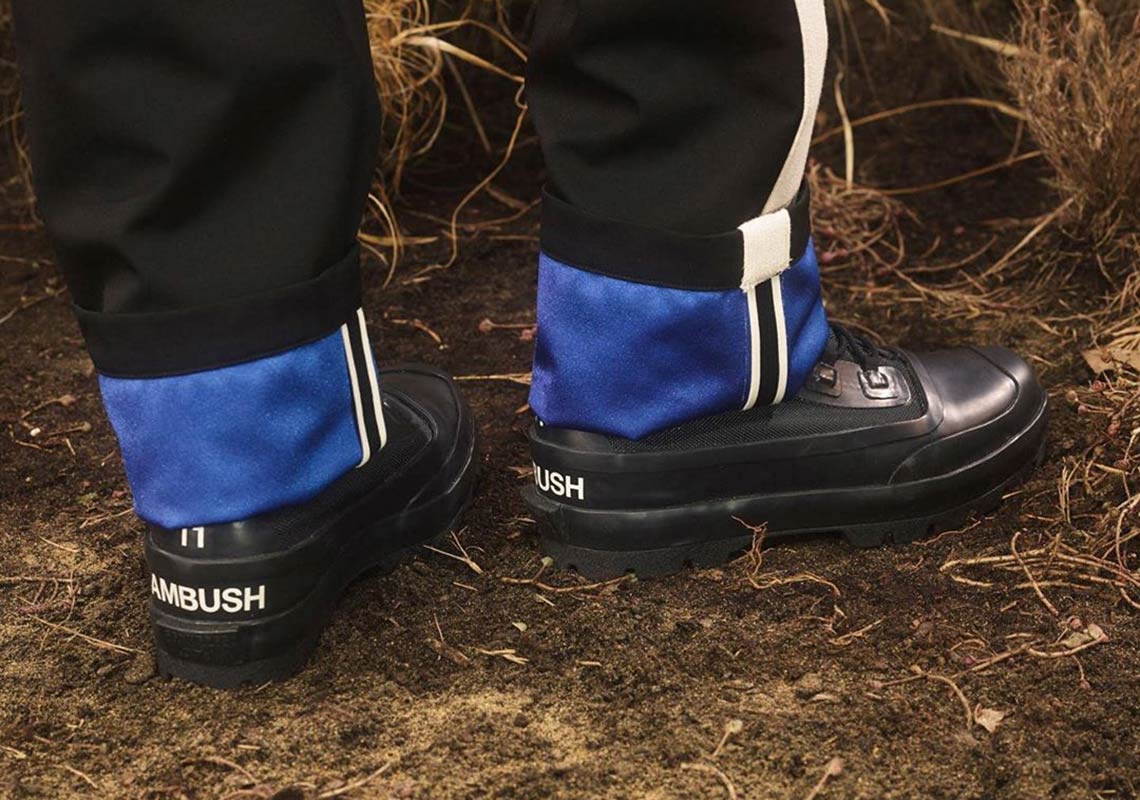 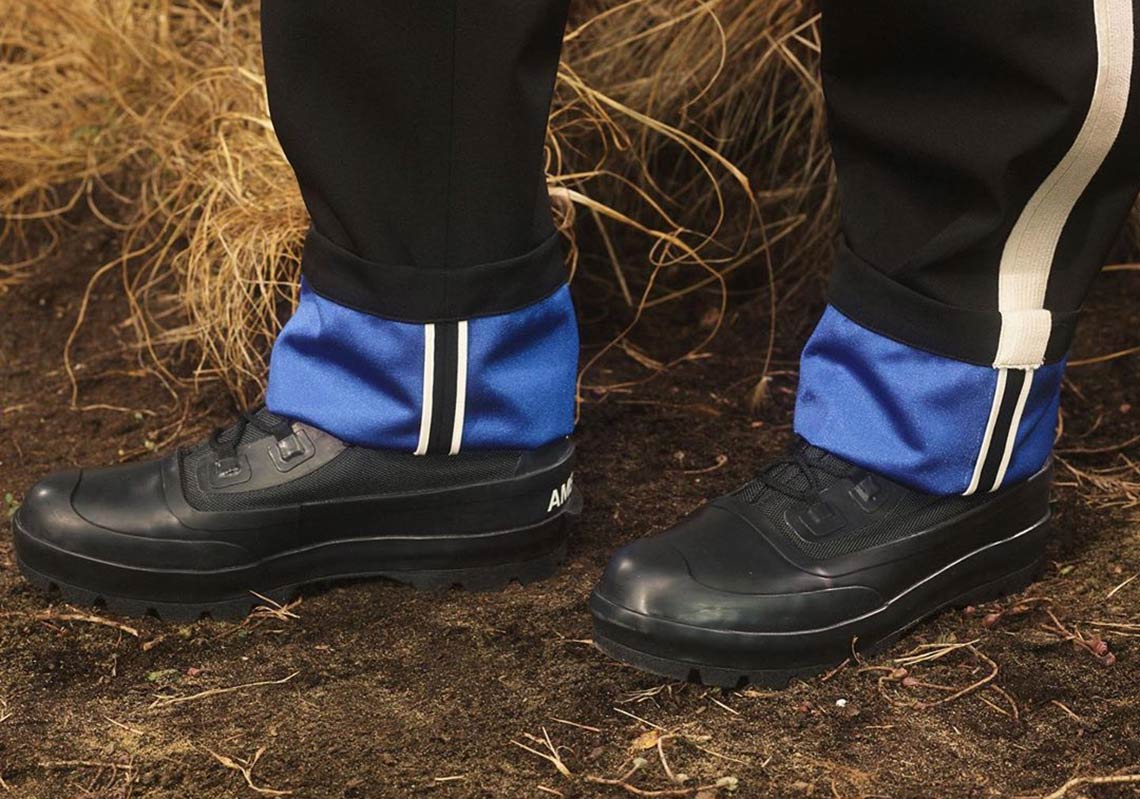