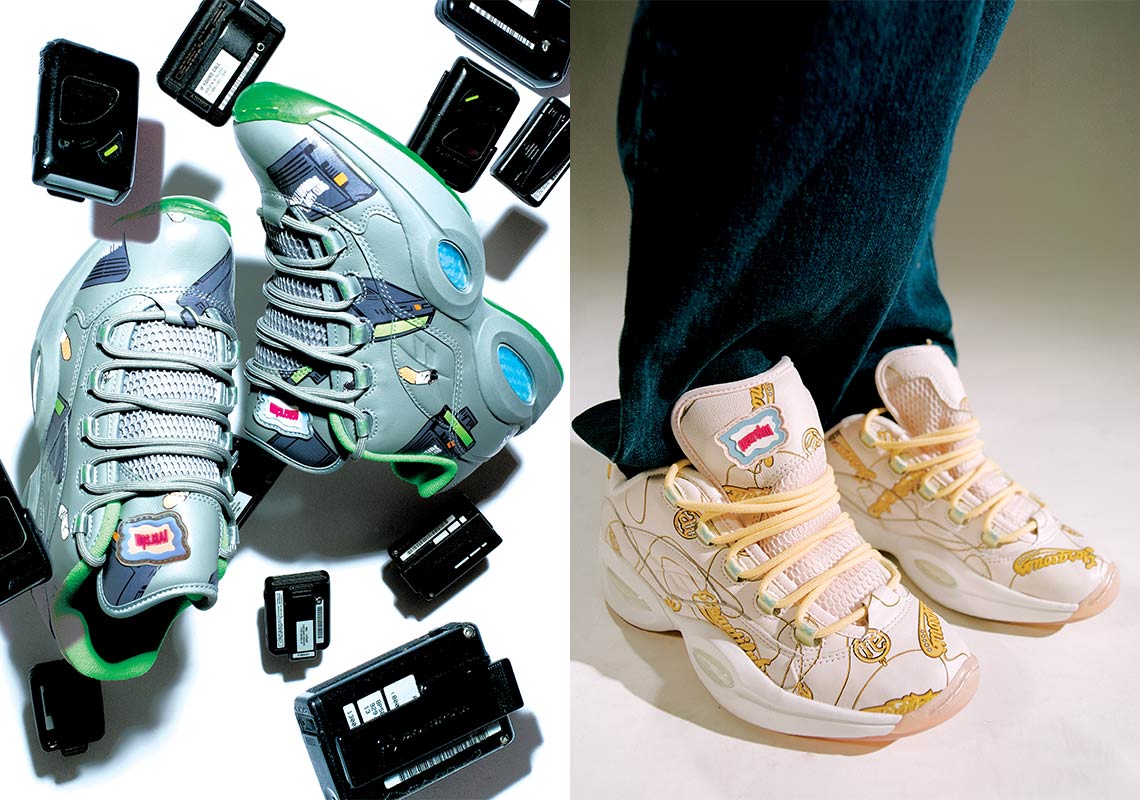 Following the reveal of an unreleased colorway about a week ago, BBC Ice Cream and Reebok are officially announcing their upcoming collaboration atop the Question Low, a two-part release that brings about the return of two historic motifs: the “Beepers & Butts” and “Name Chains.” Both graphics are effectively translated for new canvas, their symbols and imagery sprawled atop the construction of Allen Iverson’s iconic signature.

The “Beepers & Butts” colorway nods to ’90s hip-hop culture and the prestige often associated with the era’s dated method of communication. Half-smoked cigarettes and branded tech make use of a toon-like art style as they dress a grey leather foundation in perpetuity. The pager’s backlit screen and dark base then complement much of the palette adjacent as drab neutrals match all throughout while fluorescent greens hit the tread as well as the lining.

A stark tonal departure, the accompanying “Name Chains” pair takes it back to the ’80s, a time where luxe chains and pendants were widespread throughout the hip-hop scene. One of the rarest in the BBC repertoire, the print makes its return modeled in retro style and sublimated atop a natural cream upper. Its gold ink embellishes all throughout, paired up with similarly hued laces, rose-tinted treads, a subtle touch of sky blue.

Grab a detailed look at both of these below and expect a release to first make its way to BBC on October 22nd while a wider global release will follow on October 30th at Reebok.com. 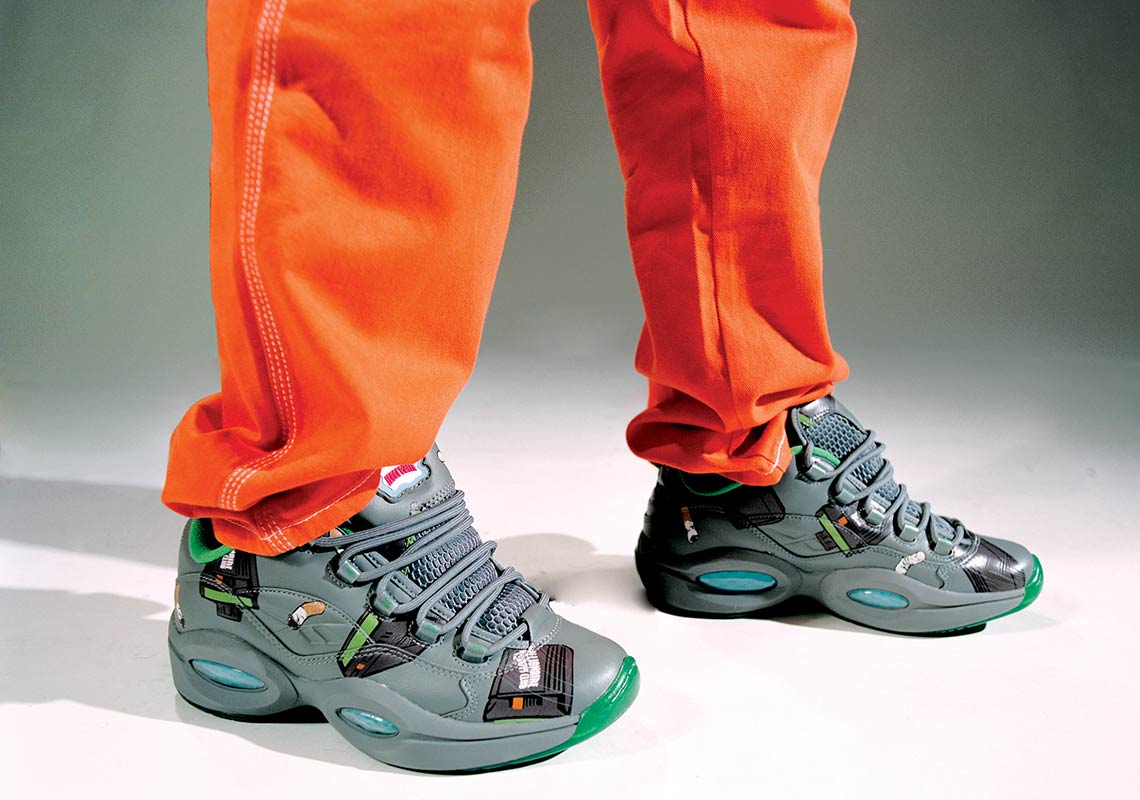 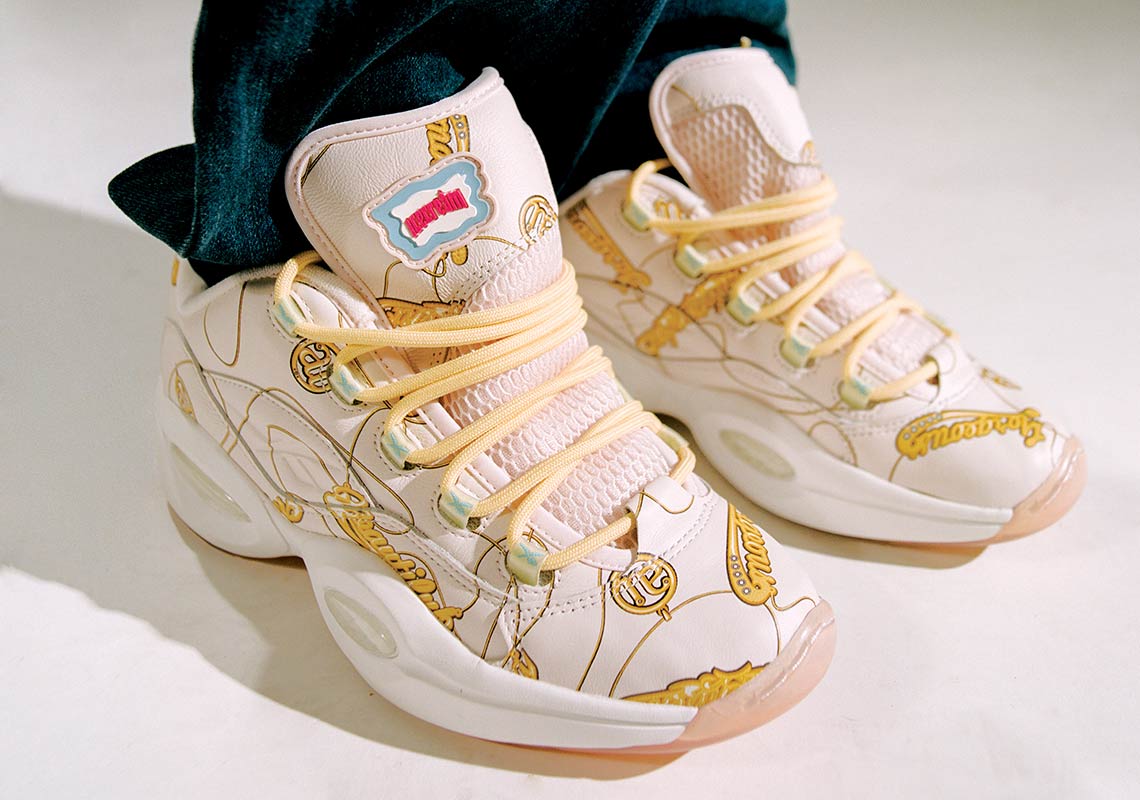 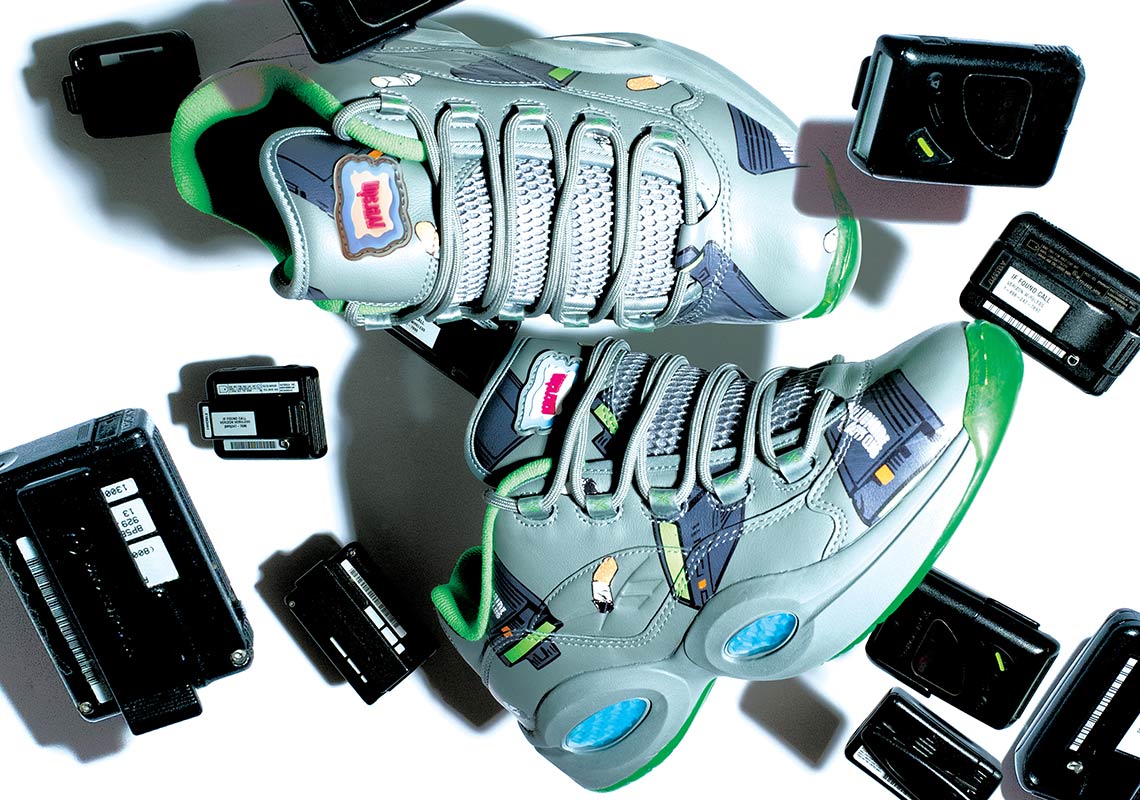 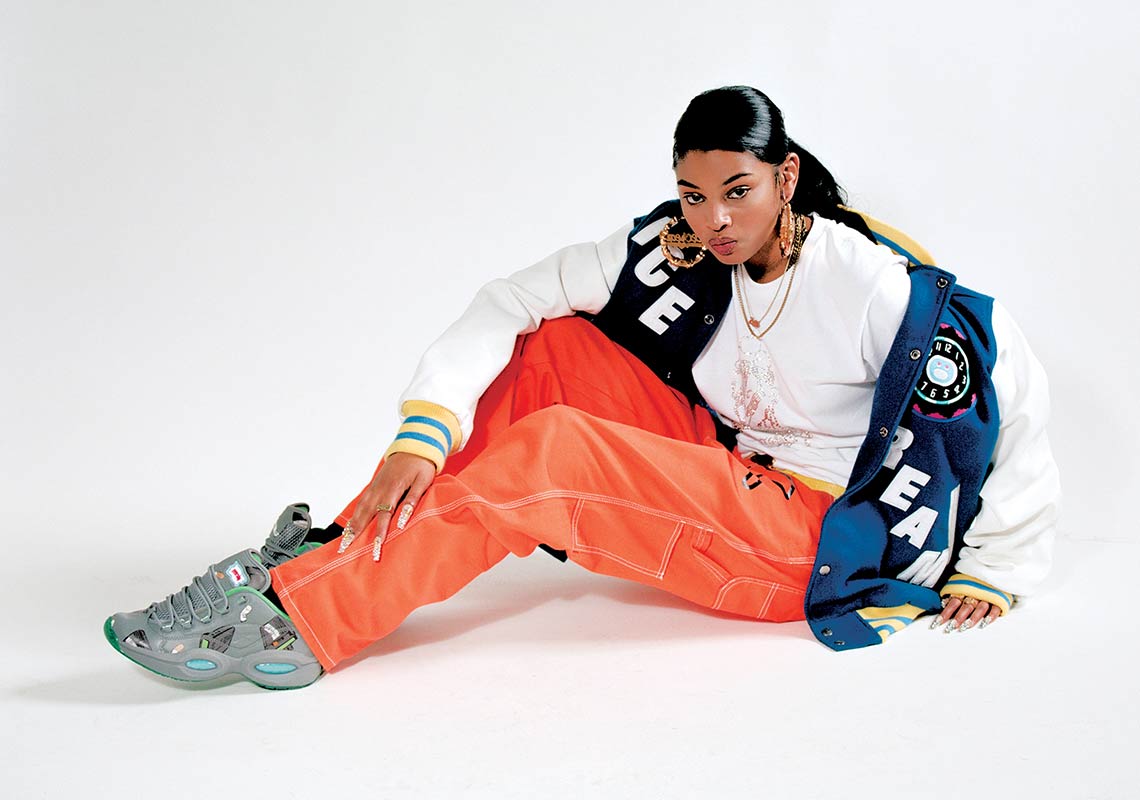 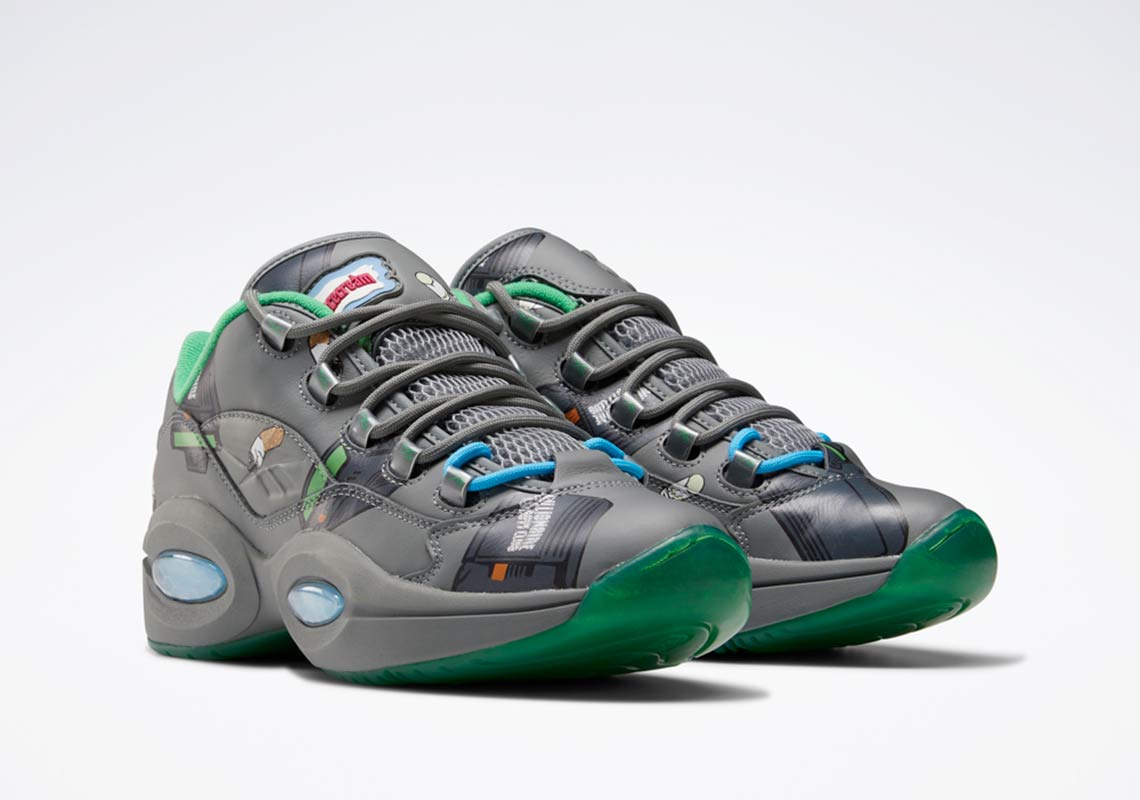 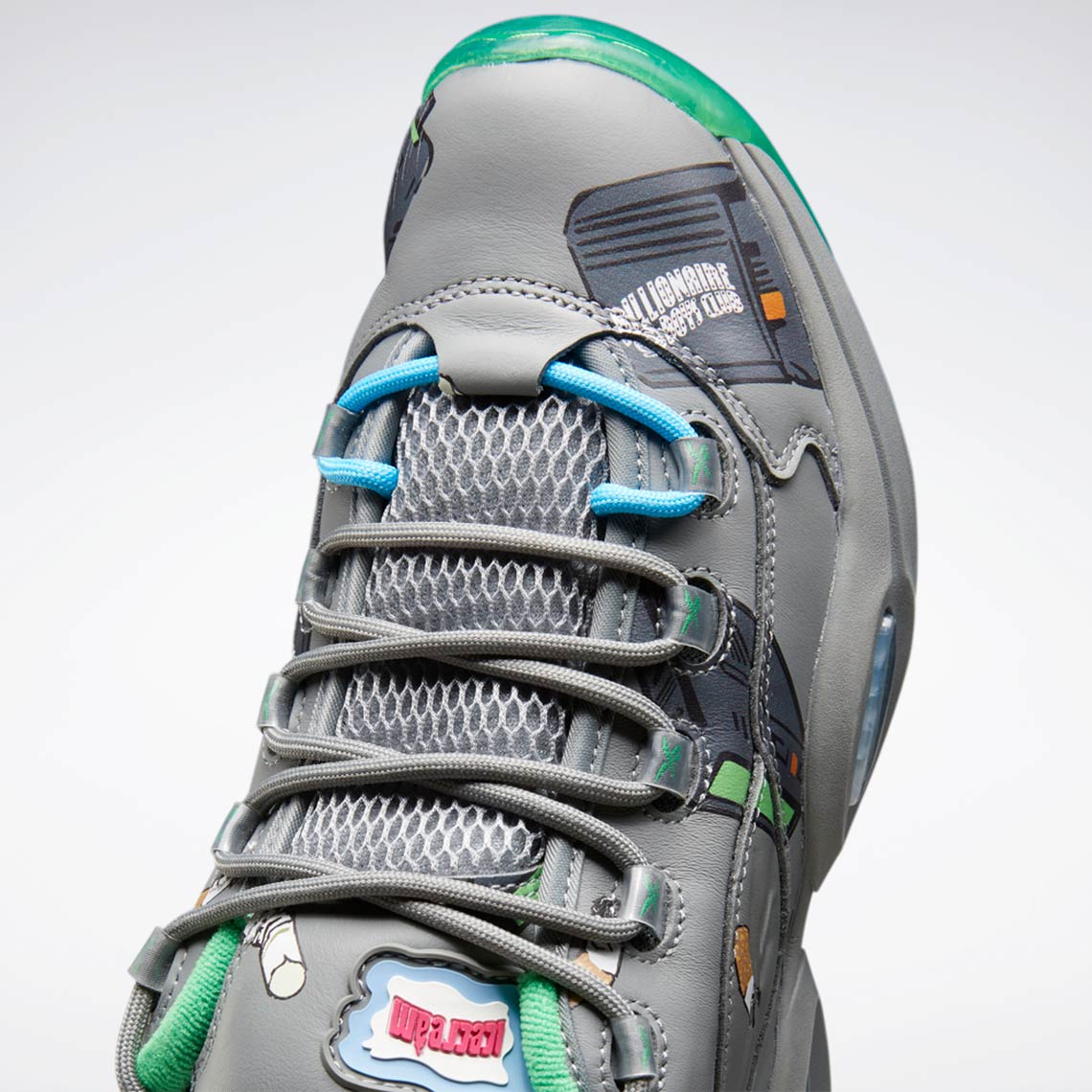 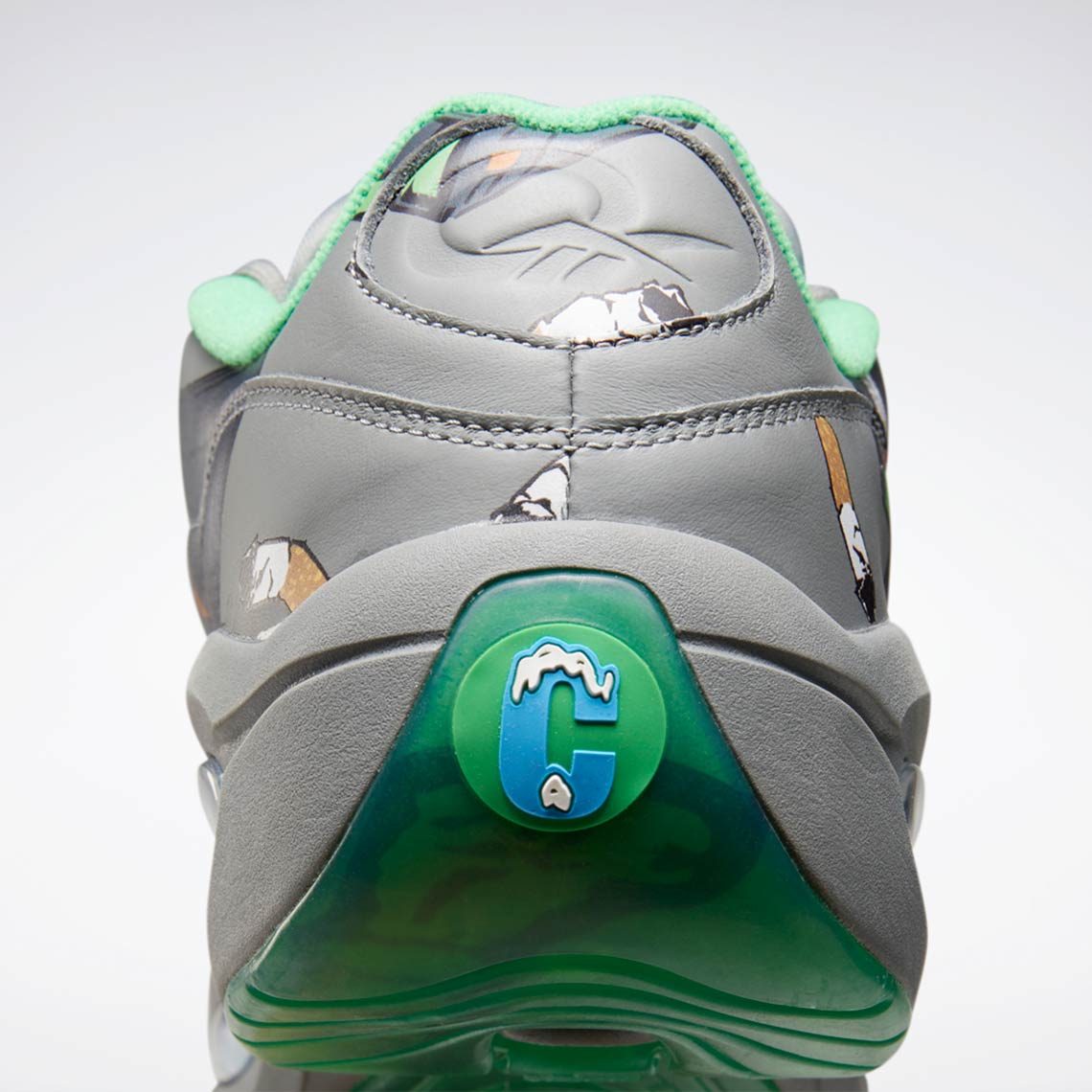 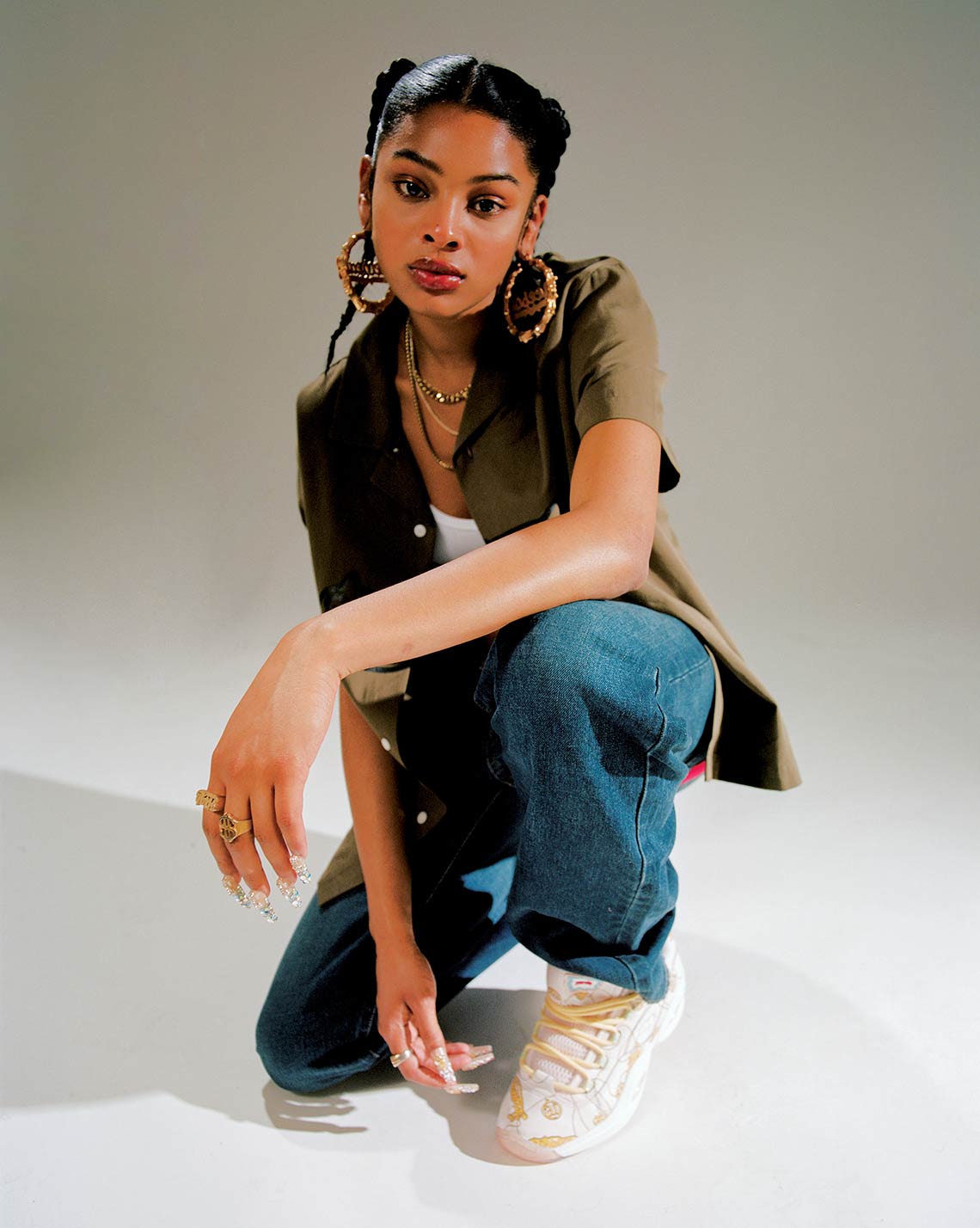 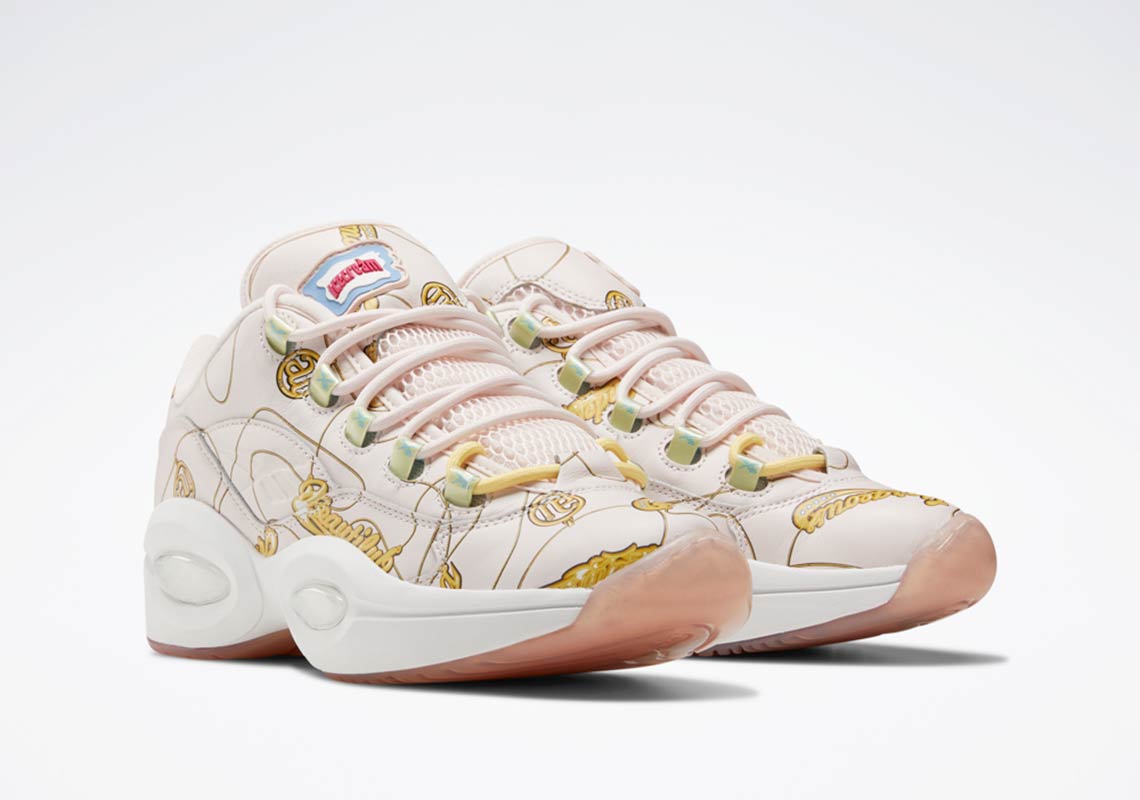 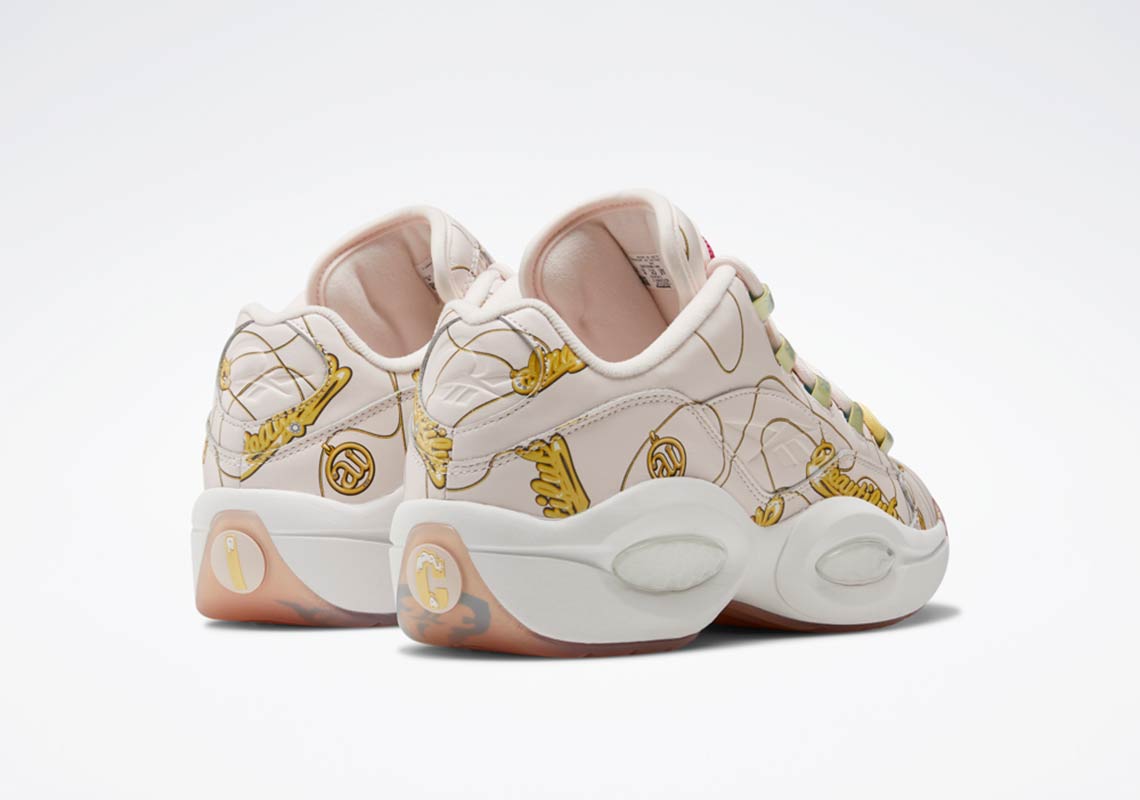 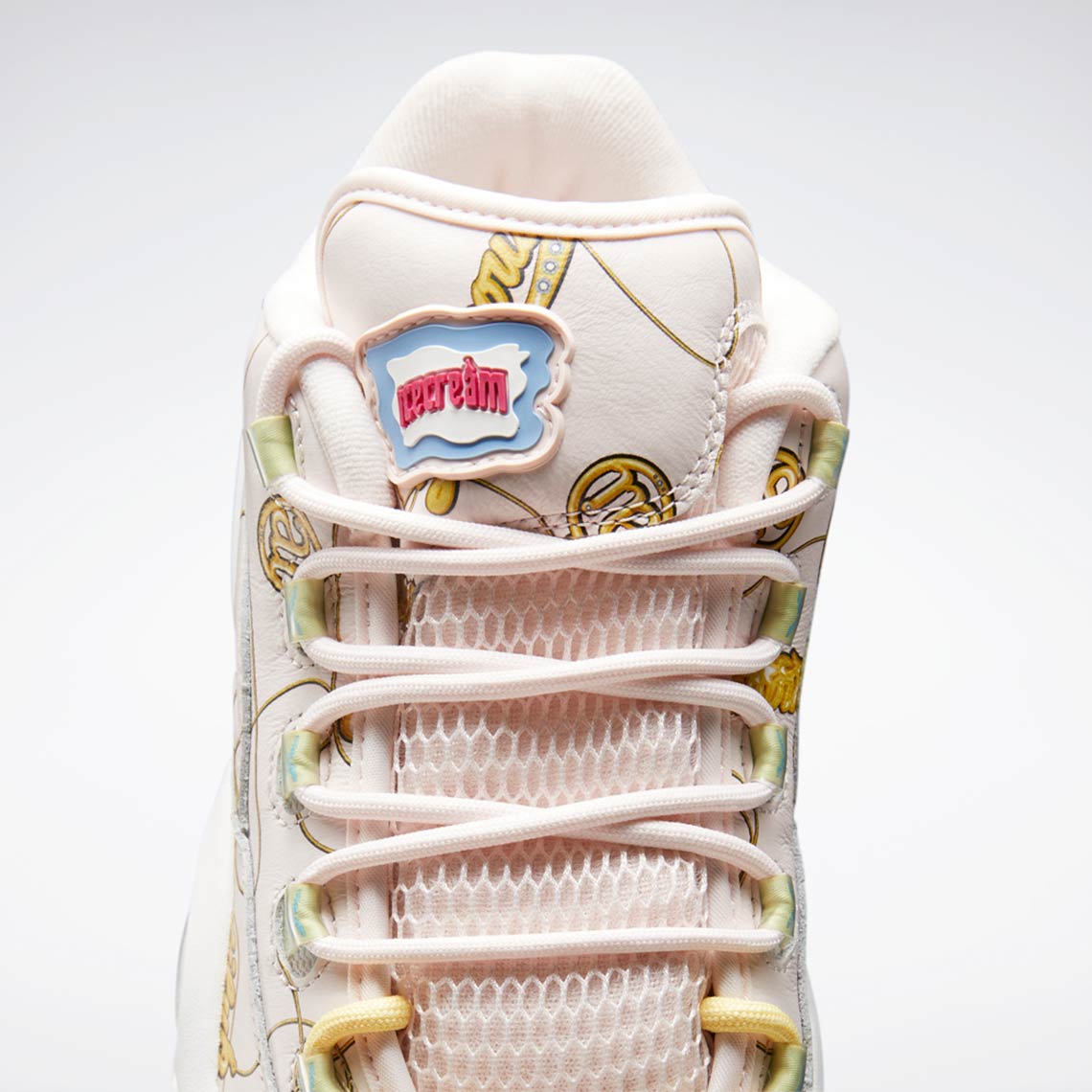