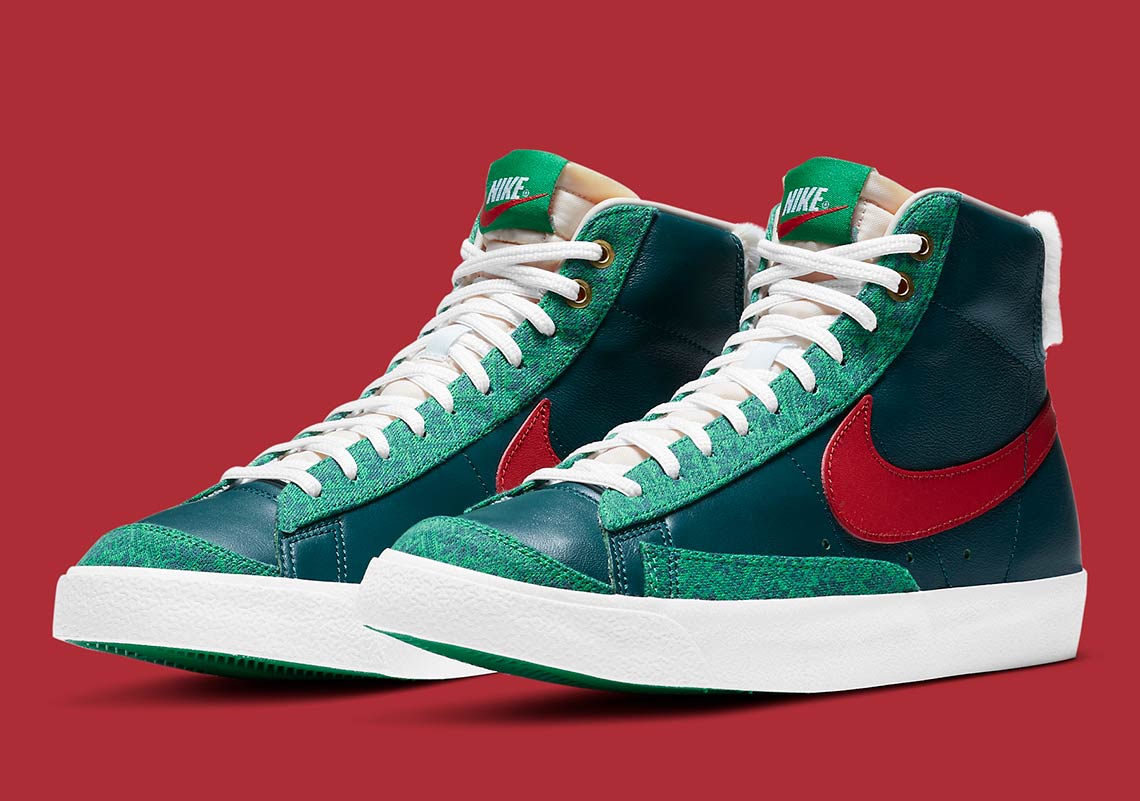 The Holiday Season is undoubtedly one of the busiest times of the year for Nike as the brand often prepares a number of festive releases for every important date on the calendar. And now that Halloween is essentially taken care of, the brand is diverting their attention to one of the next holidays on the list: Christmas.

Introduced with the Blazer Mid, the series of merry additions leans heavily on signature red and green palettes. The latter shade outfits the majority of the construction here, polished atop the leather profile and toe box while matted and textured on the overlays, a set of panels whose woven pattern directly nods to ugly sweaters. Elsewhere, red furnishes the Swoosh along the side just as it does the branded tongue patch, while heels finish entirely covered with a fur similar to what adorns Santa’s hat.

Grab a detailed look at these here and expect a release to arrive later this year at Nike.com and likely select retailers.

In other news, a Chicago Air Flight 89 has appeared yet again. 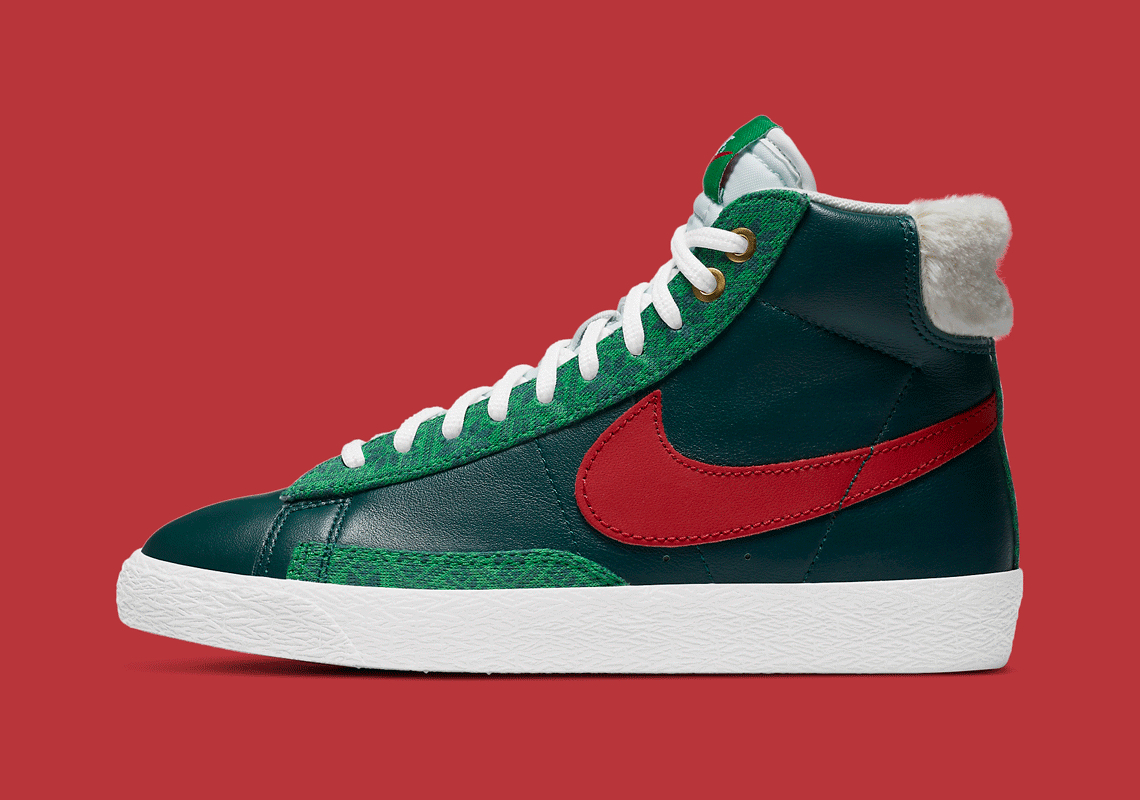 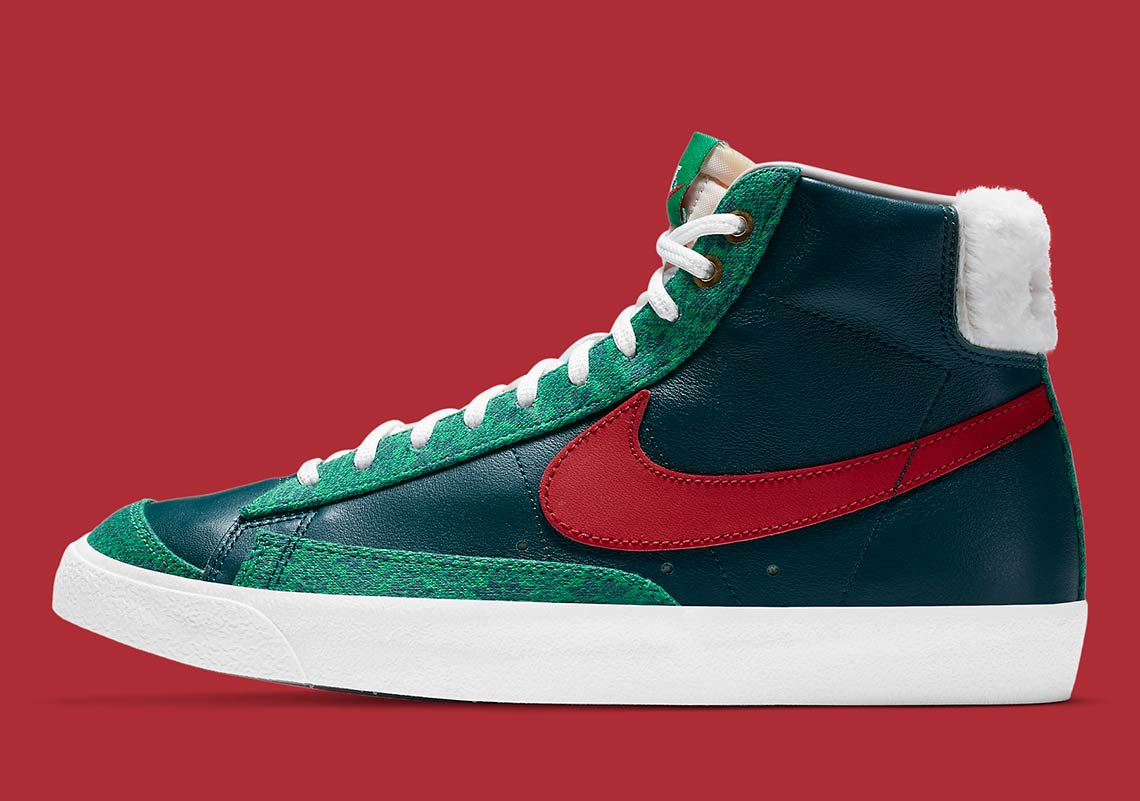 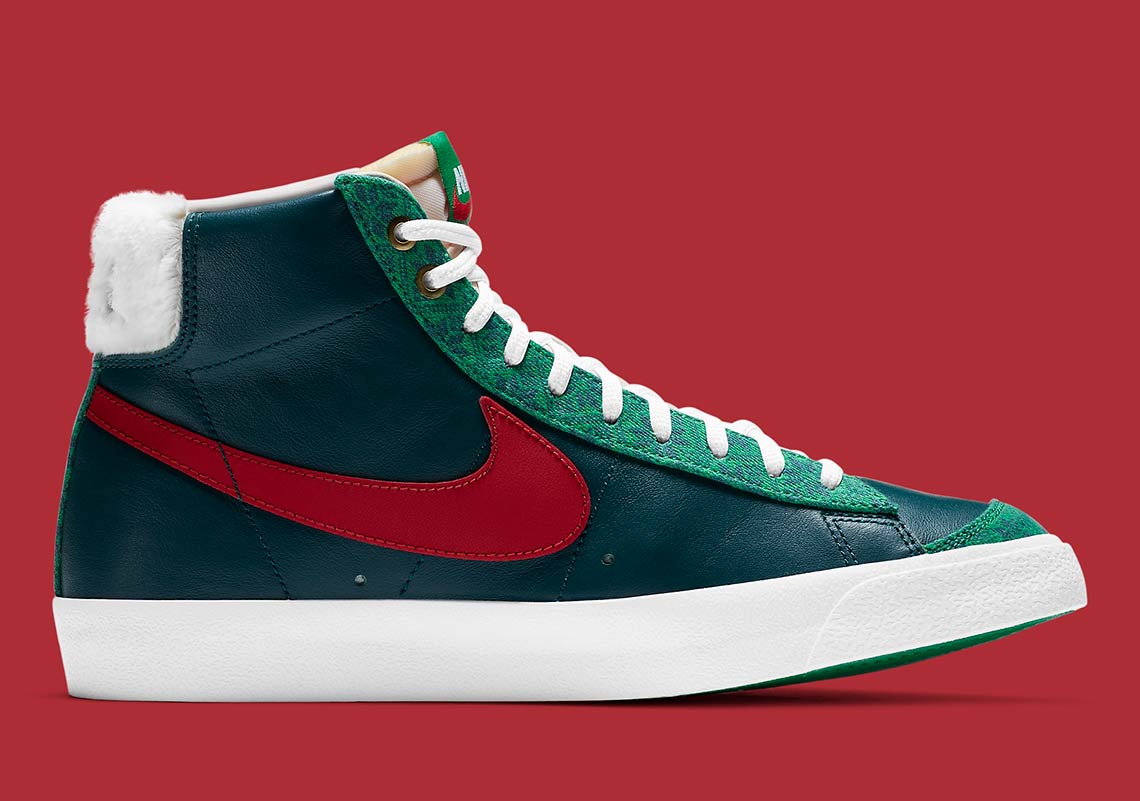 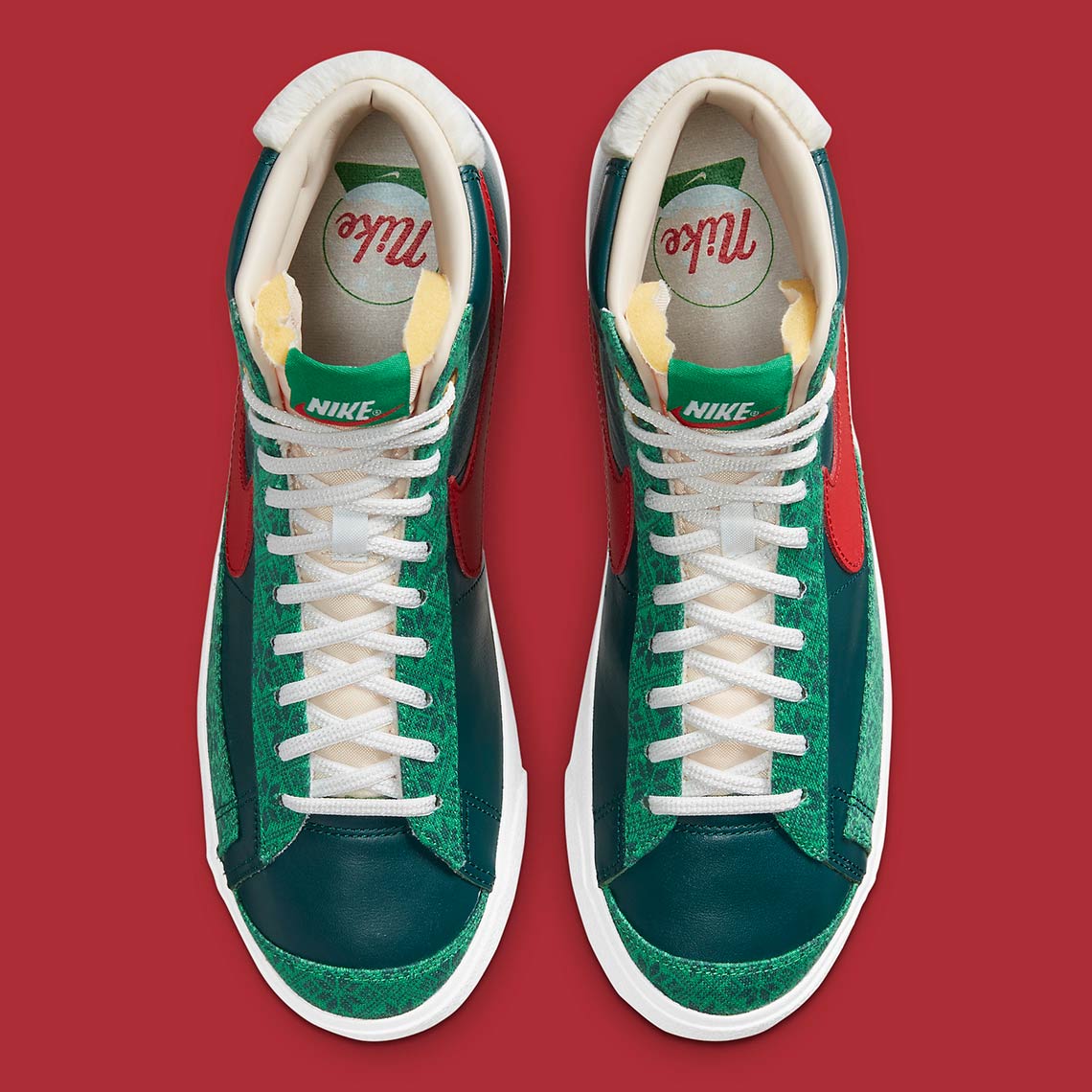 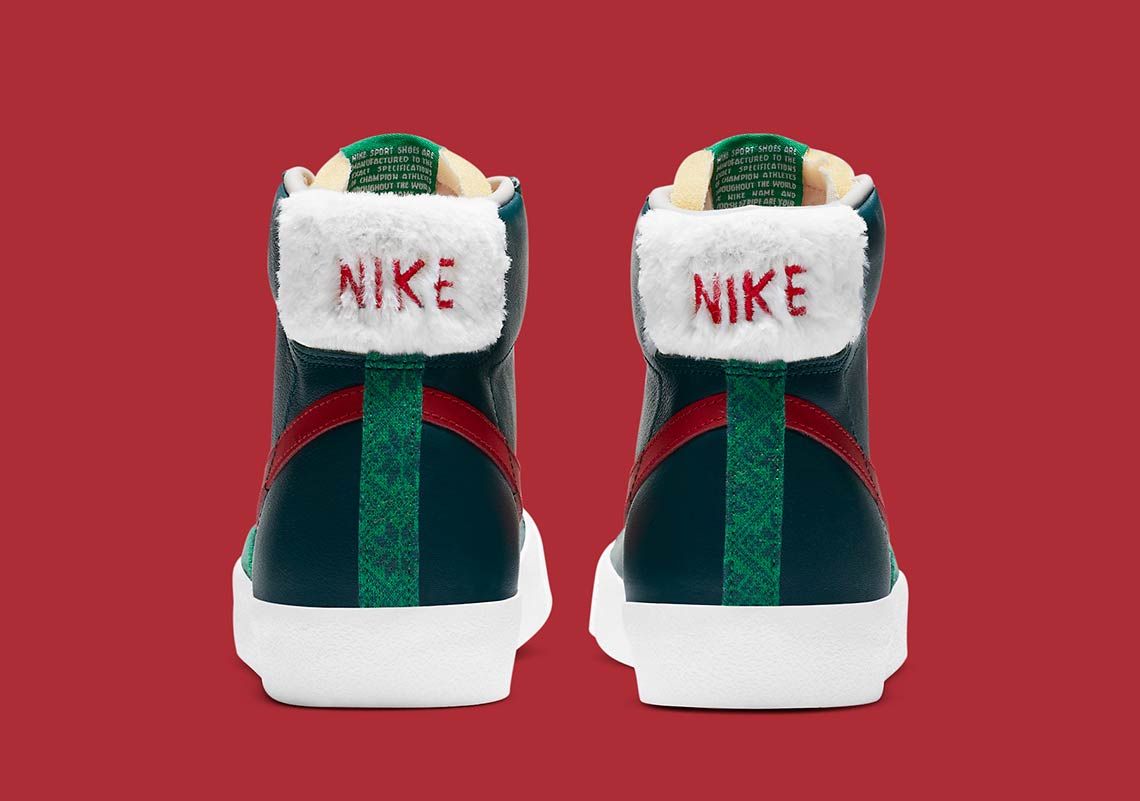 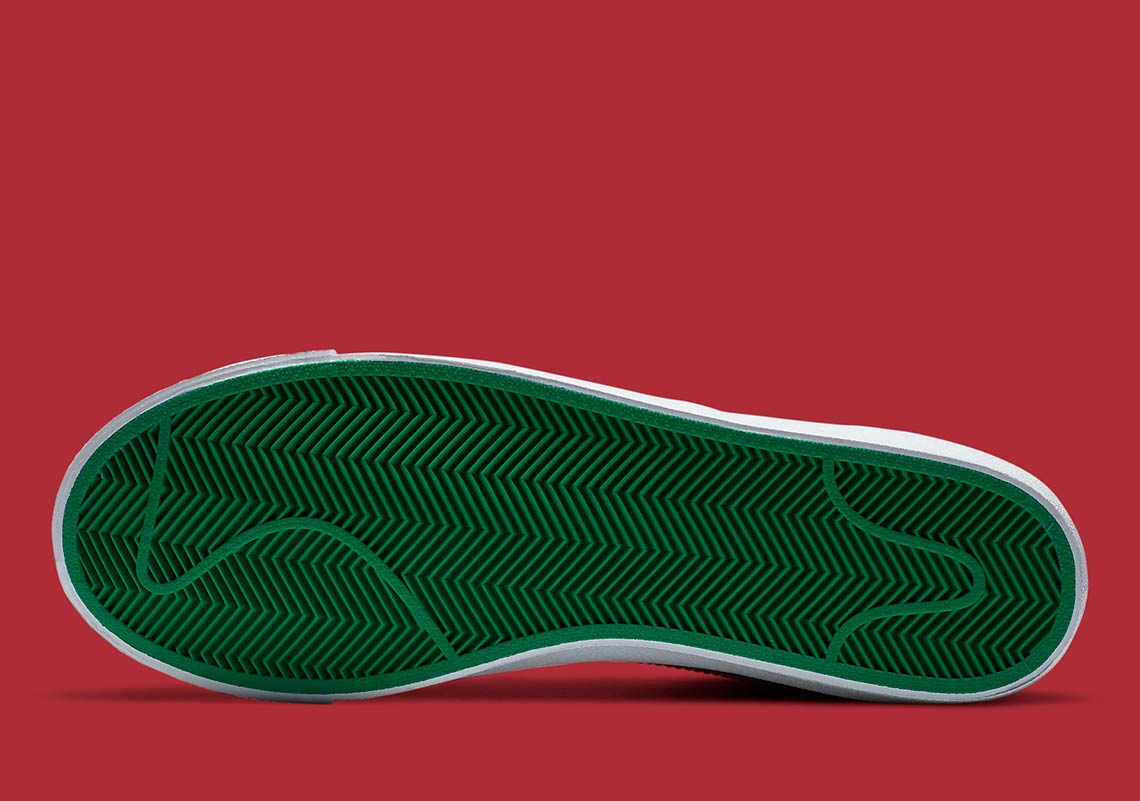 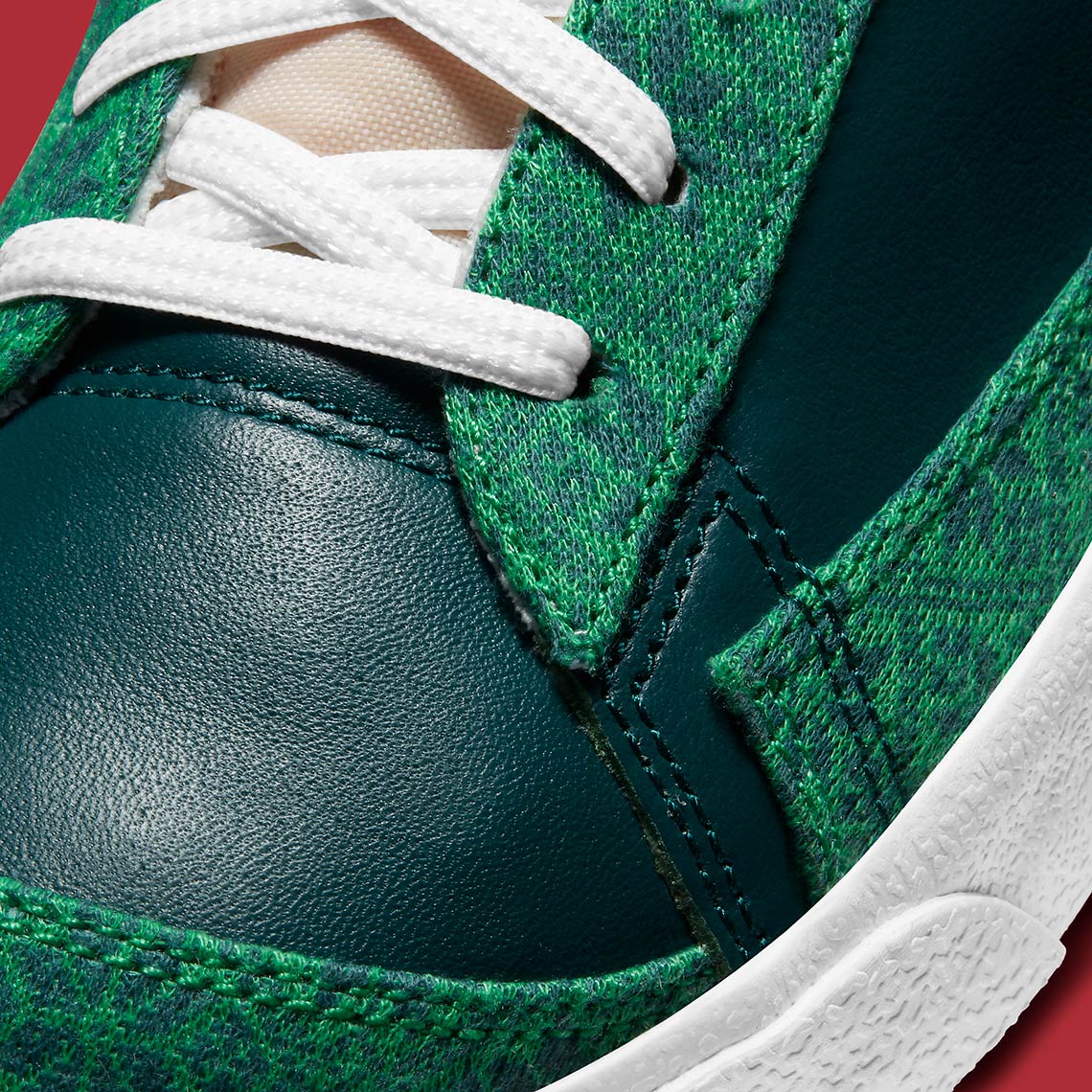 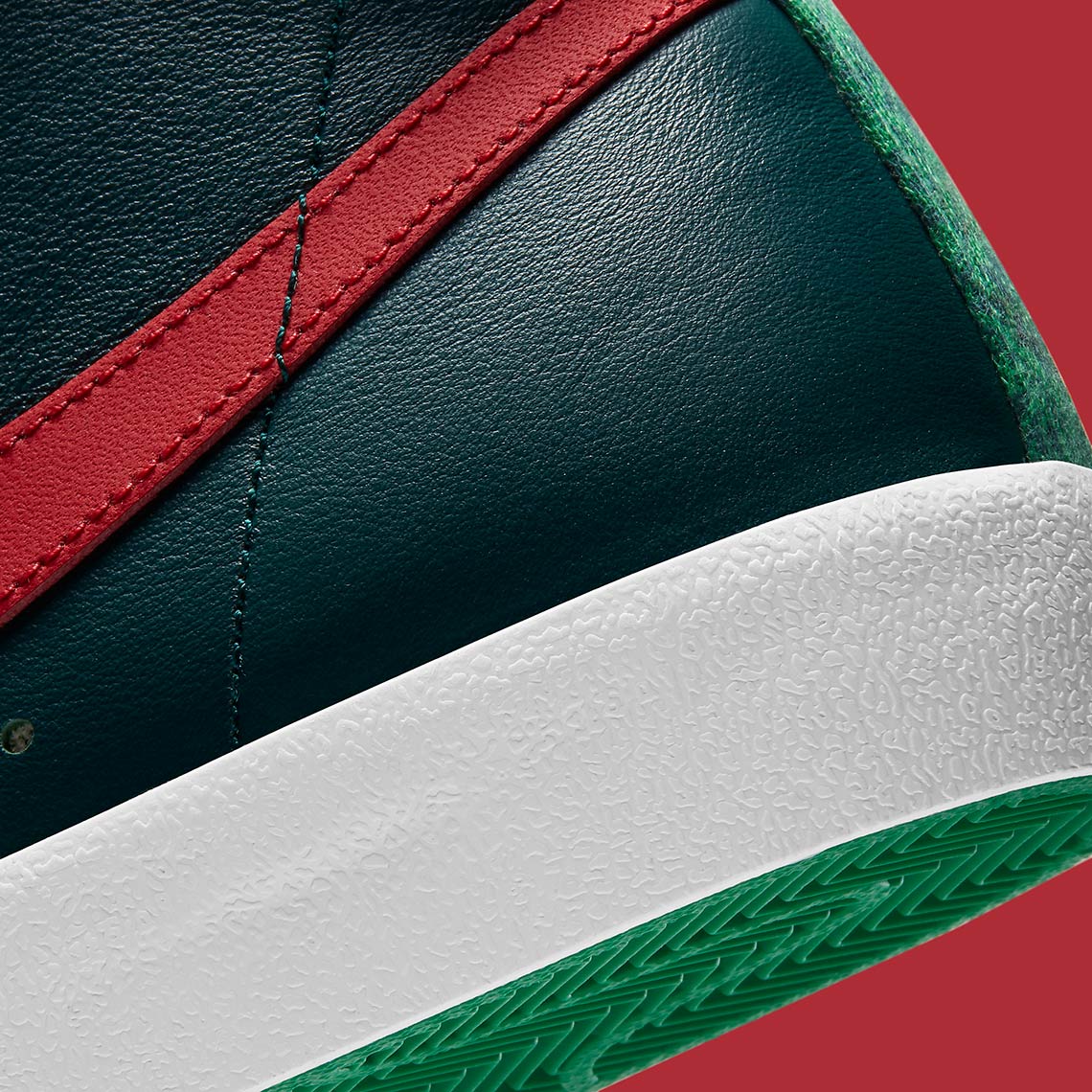