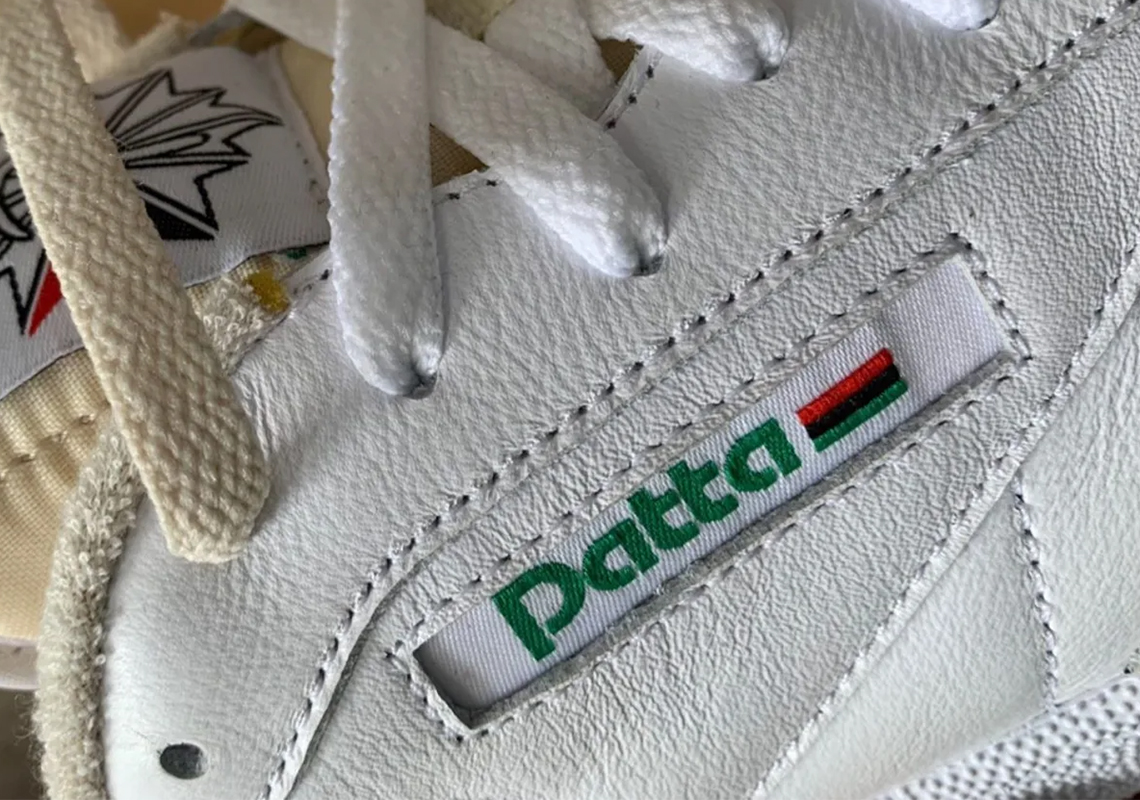 Among Reebok’s flagship roster, the Club C seems to the most inherently “cool” as it’s attracted notables like JJJJound, Eric Emanuel, and Sneeze Mag just this year alone. And now, we’ll soon see Patta dress up the silhouette following their recent collaboration with New Balance only a few weeks ago.

Though not much of the shoe has been revealed, what’s evident is Patta’s reliance on the Club C’s typically minimal and characteristically understated aesthetic. White leathers construct the majority of the silhouette, invoking a premium feel alongside more vintage-esque elements. Tongues are clad in yellow shade, matching that of the additional laces and likely the tooling alongside, while thick cloth linings dress in slightly lighter complement. Then, though the patch above seems relatively untouched, the branding atop the profile is swapped out for Patta text and the Pan-African flag.

Grab a quick look at these here and expect more info on the release to arrive soon.

In other news, check out the entire Halloween-inspired Reebok BOKTOBER pack. 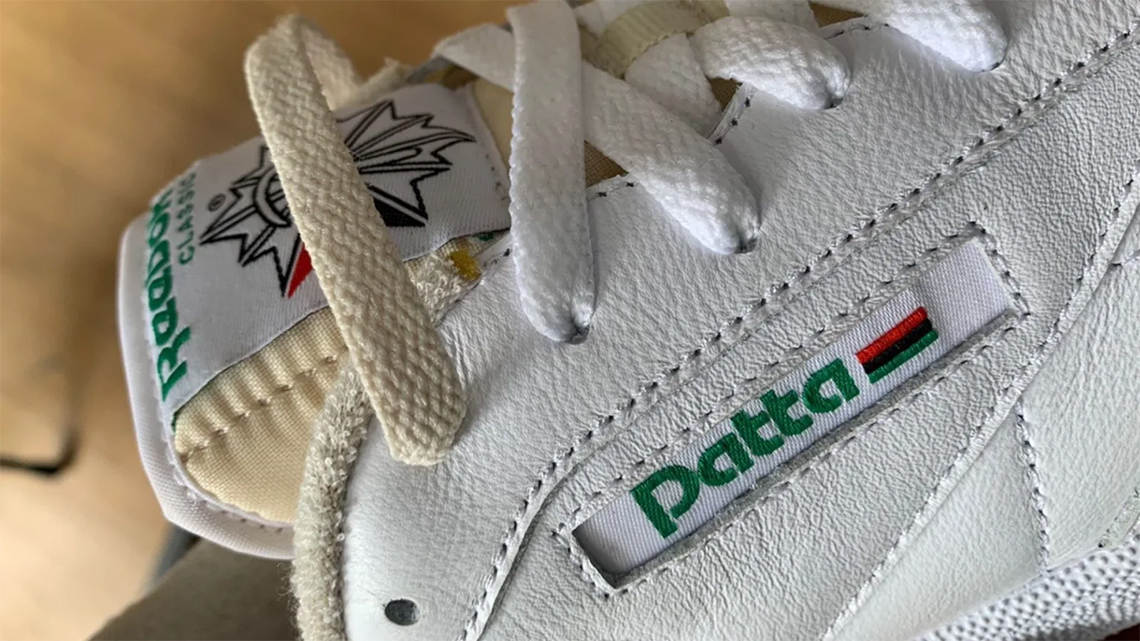