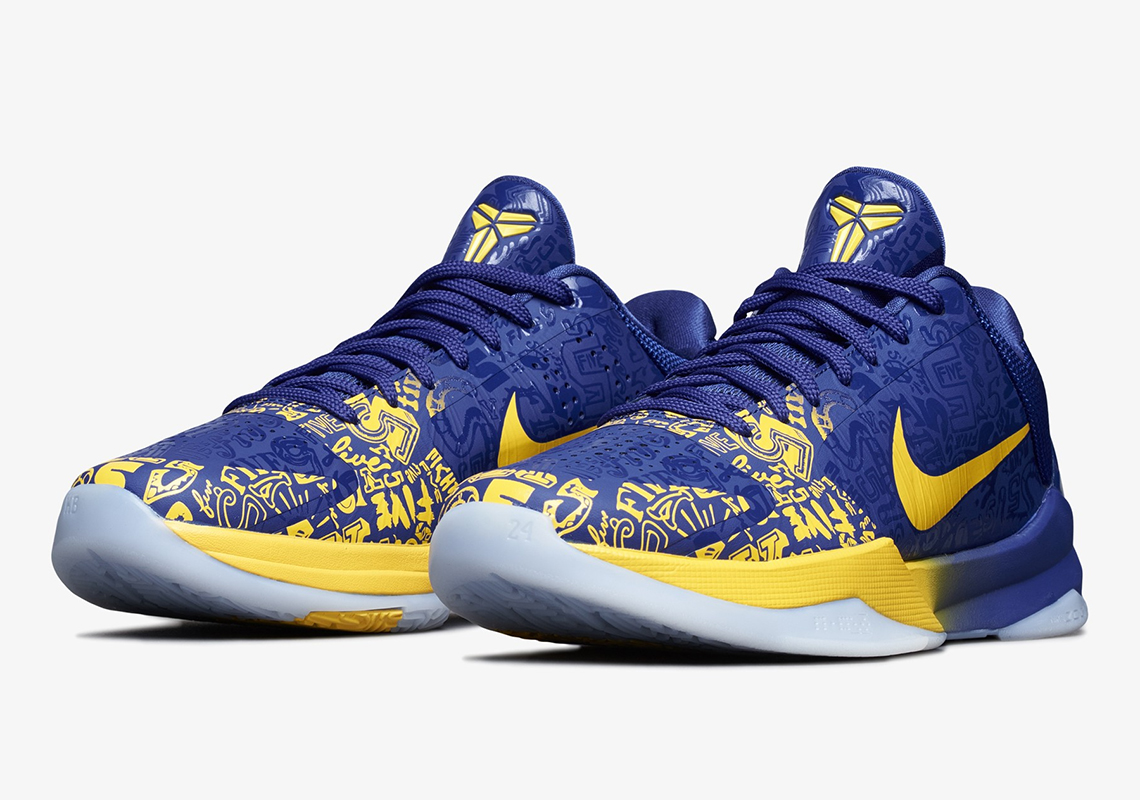 Since the celebrations of Mamba Week back in August, the Swoosh team has continued their run Kobe 5 Protros with a duo of public releases that entailed colorways for NBA players DeMar DeRozan, as well as the one they call the sneaker god in PJ Tucker. However, for the next scheduled drop, the Nike Basketball team is instead bringing back a colorway from the past via the ever-classic “5 Rings” installment that originally launched in 2010 right after the late Laker legend earned his fifth and final championship victory.

Highlighted by its LA-friendly yellow-to-purple gradients that are applied to the upper and the midsoles, this offering comes clad with a laser-etched collage of symbols that call out the Mamba’s accomplishments. Moreover, Kobe‘s signature is drawn out on the heel cup in bold yellow cursive, and the outsoles color-block with a milky white finish. Peep a closer look at the official image gallery here below, and find these hitting Nike.com and select retailers come September 30th for $180 USD.

Elsewhere in sneaker news, official images of Russell Westbrook’s Air Jordan 16 Why Not have surfaced. 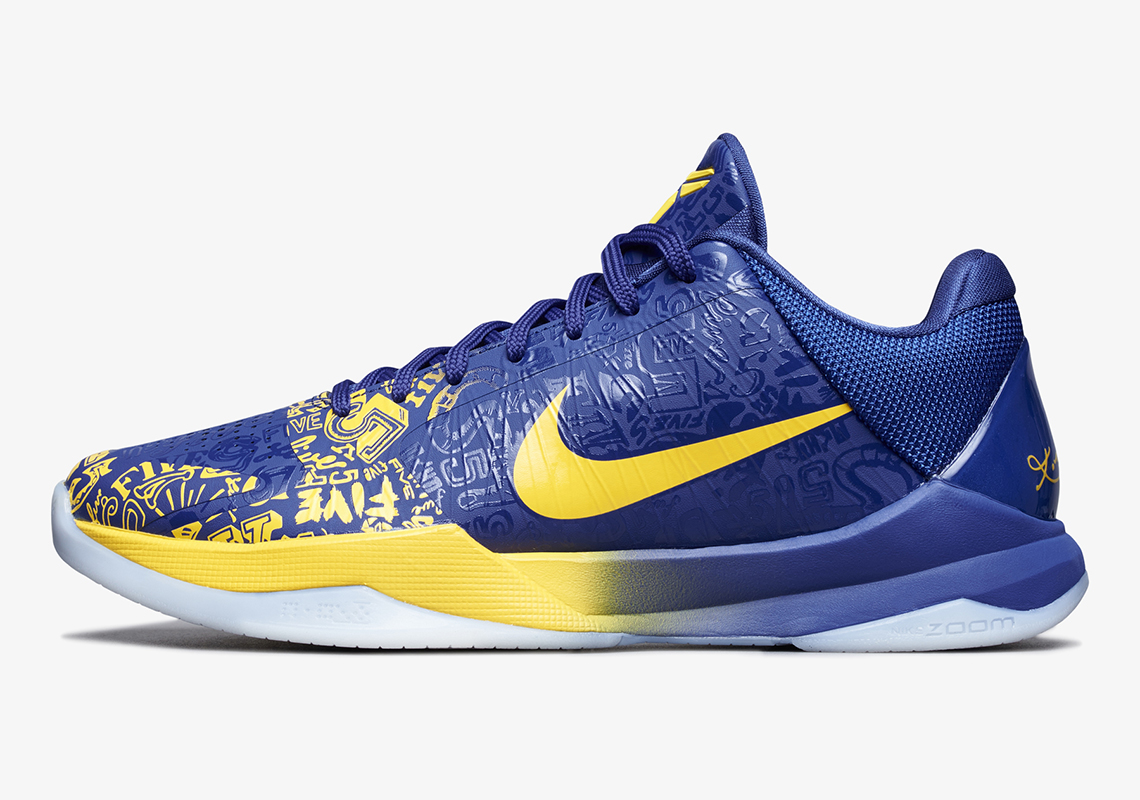 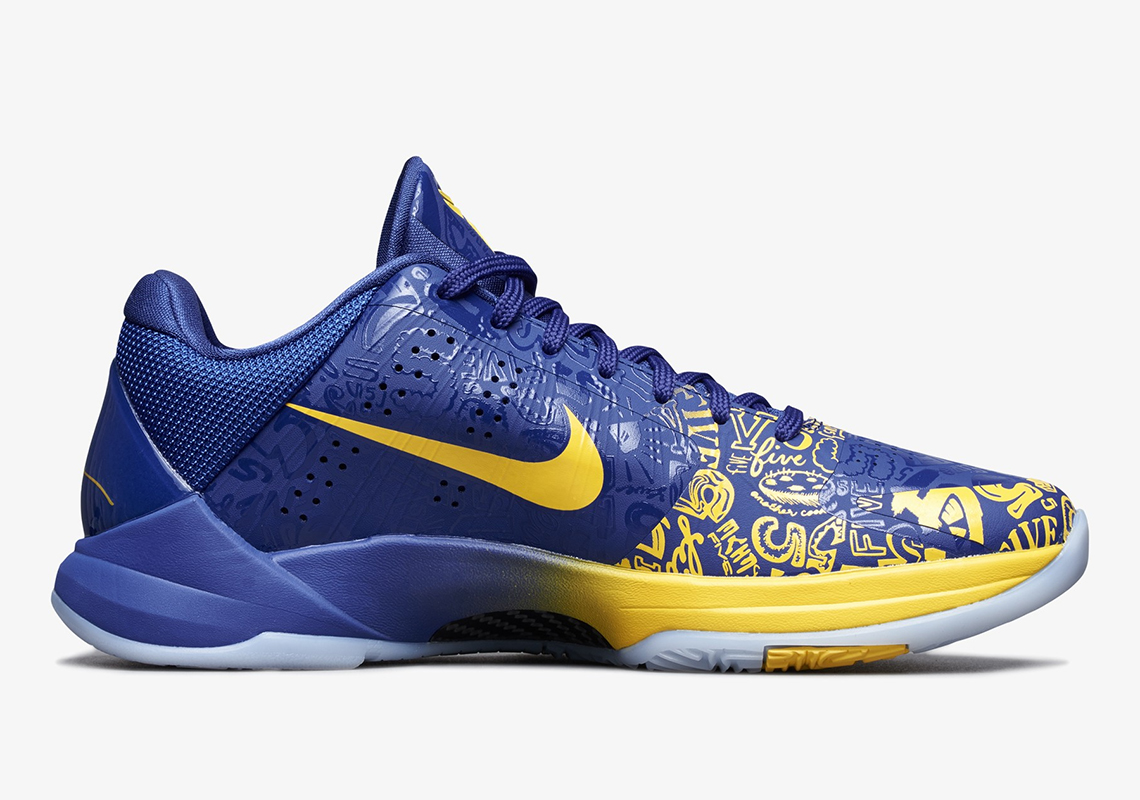 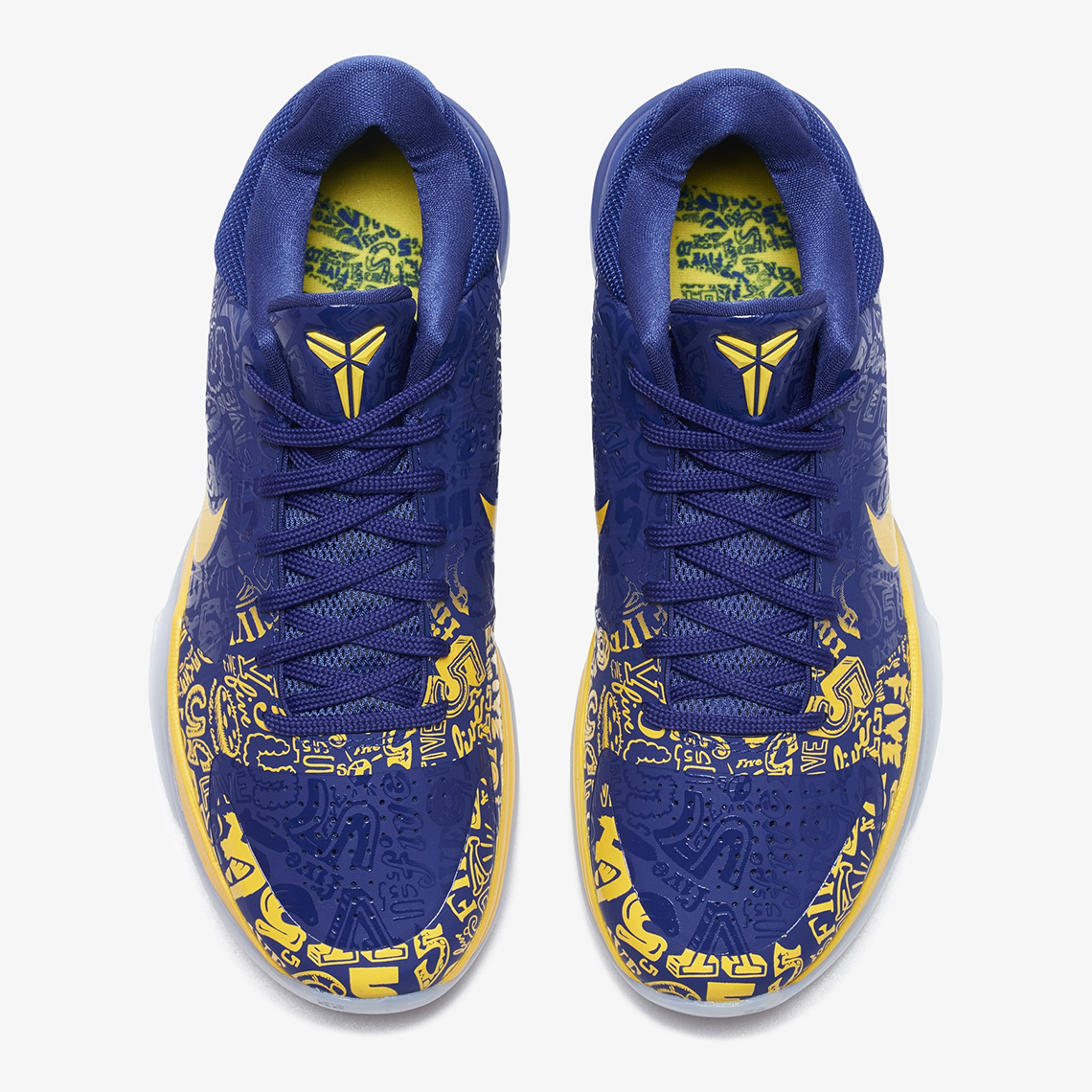 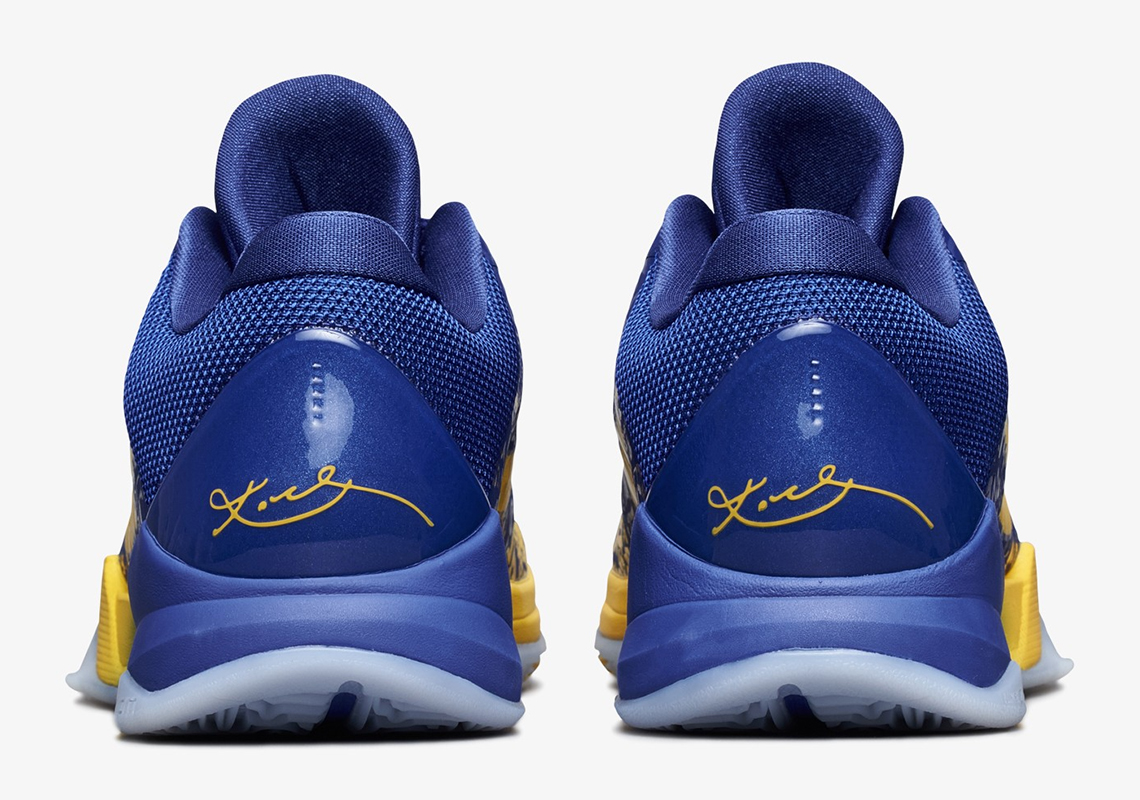 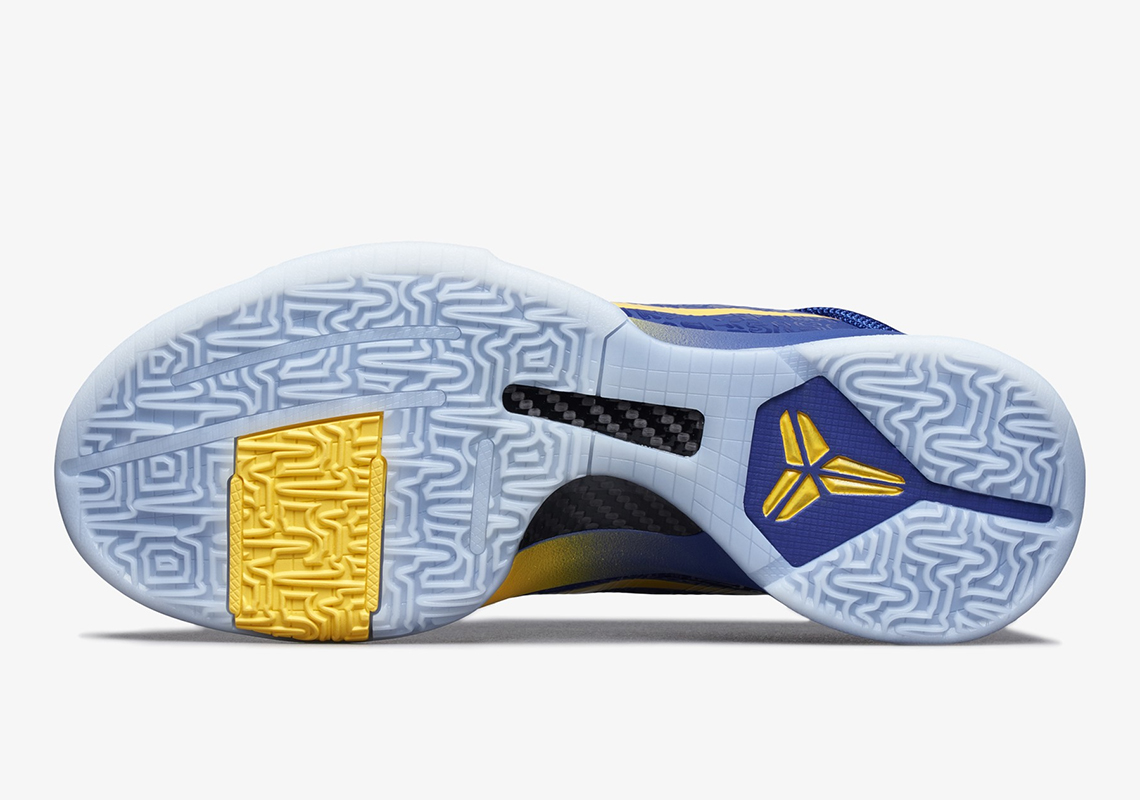