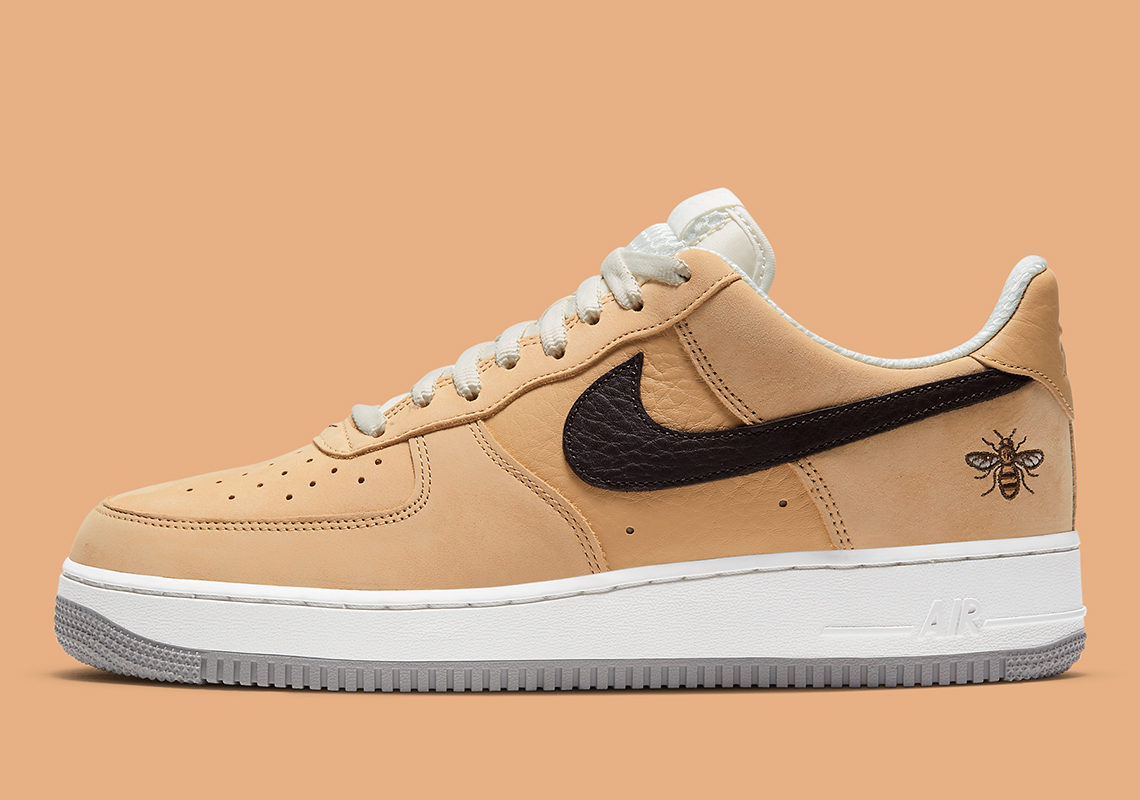 After getting crafted with gold-plated Swooshes for its upcoming capsule with the NBA and getting upgraded with reflective exteriors alongside consumer goods brand 3M, the Nike Air Force 1 Low is now venturing back into the city-inspired territory to form a brand new European-inspired colorway.

Specifically traveling to the destination of Manchester in the United Kingdom, the Nike draws inspiration for this newest take from the city’s ever-recognizable bee logo that’s been on the city’s coat of arms for 150 years. Color-wise, they play off of the bee’s light tan complexion, and use this to dial the suede uppers with a matching tone. Elsewhere, the tumbled leather Swooshes complement with similar dark brown skins to translate that of the logo’s trim. On top of all of that, the medial heel regions apply honeycomb-like pattern to nod to the insect’s habitat, and the bottom pieces split between white midsoles and grey tread. Check out a closer look here, and find these hitting Nike.com in the coming weeks.

For other news, the Slam Jam Nike Dunk collaboration has been revealed. 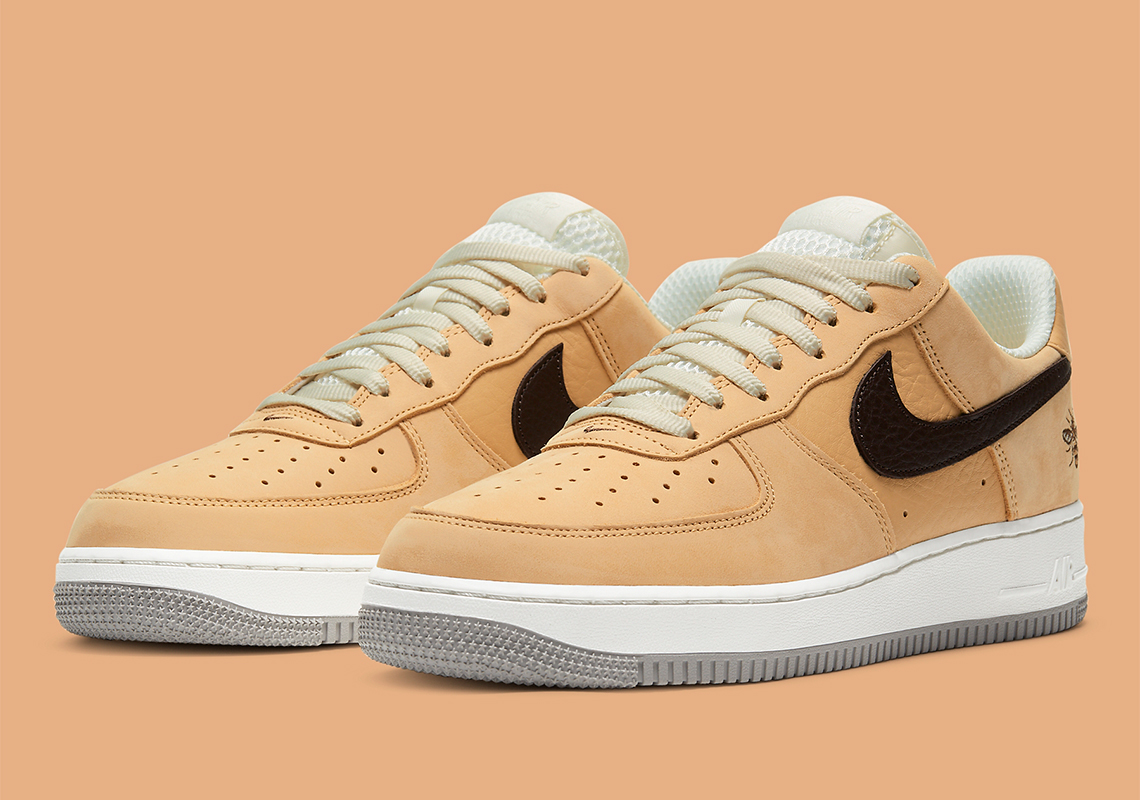 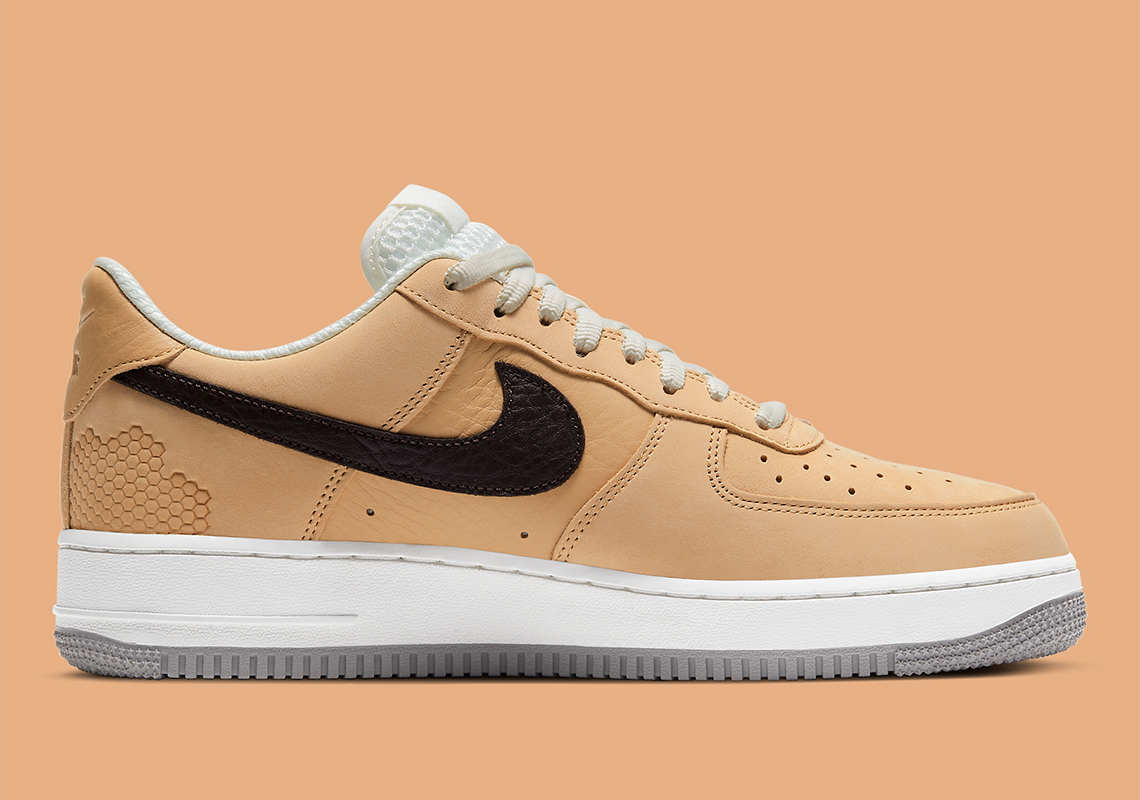 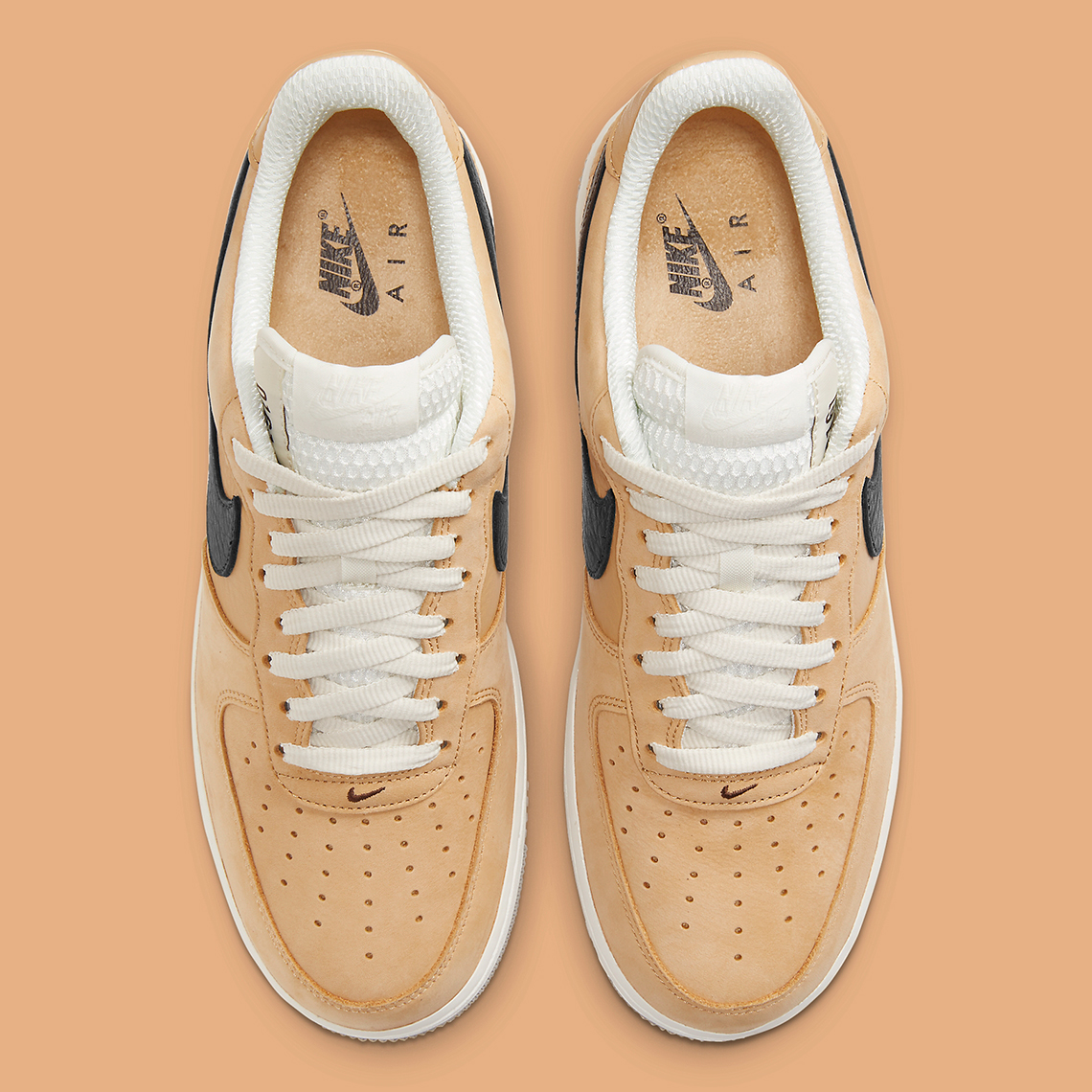 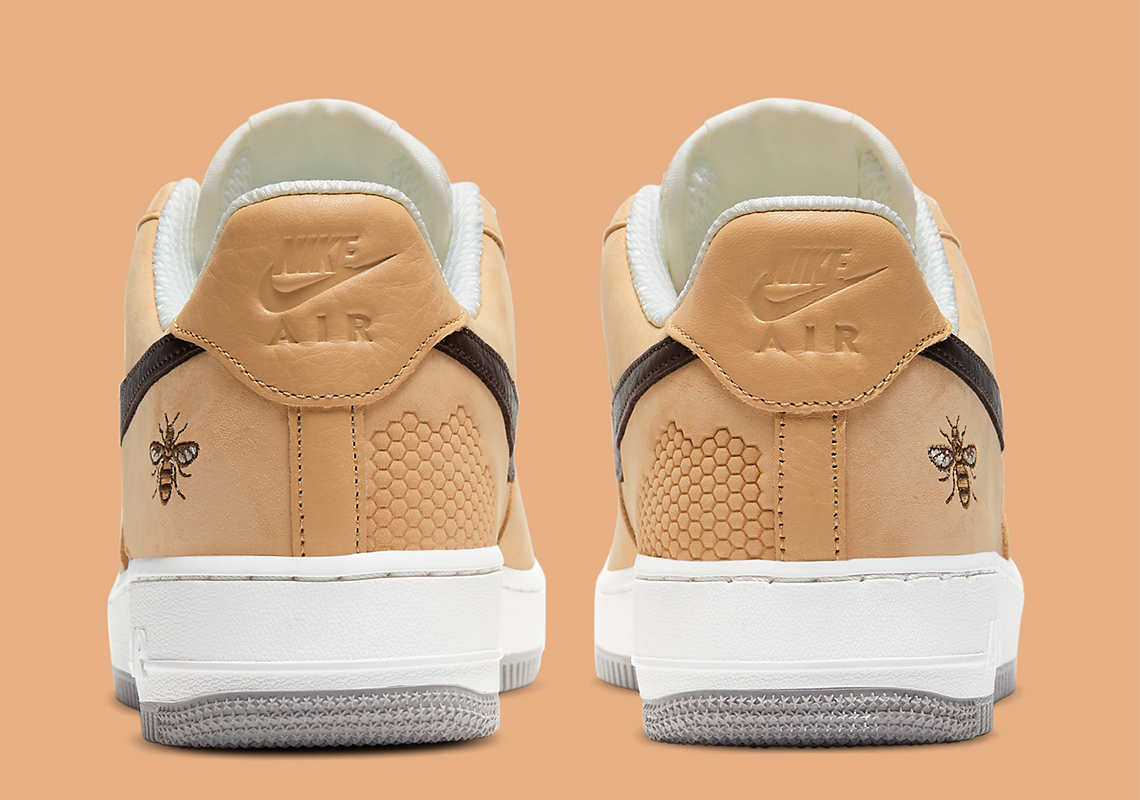 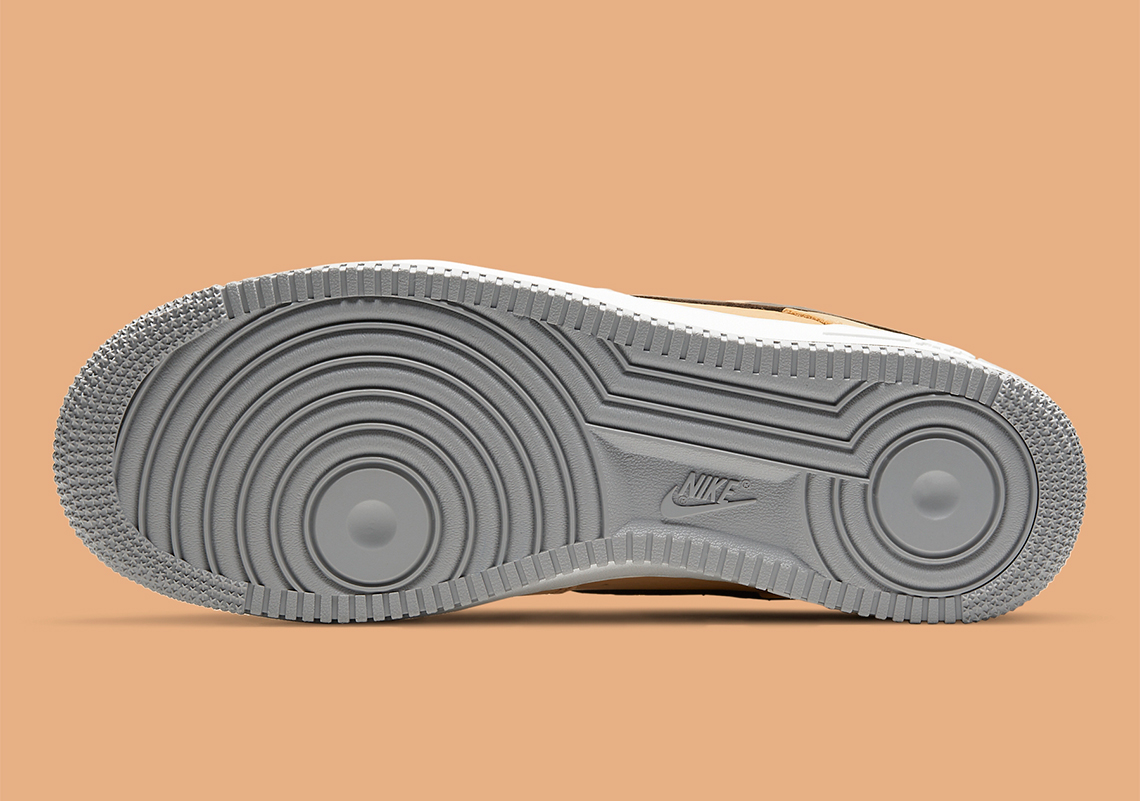 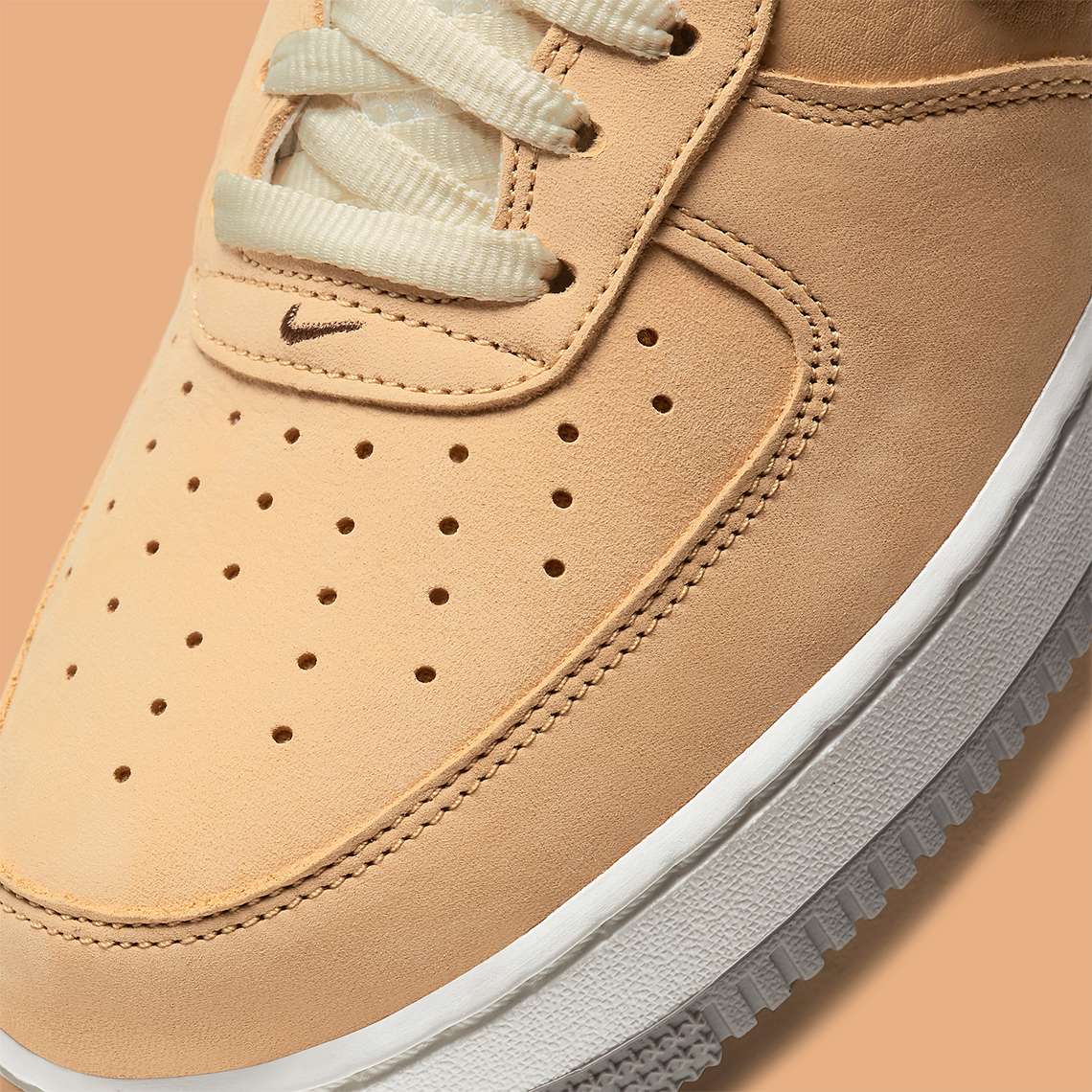 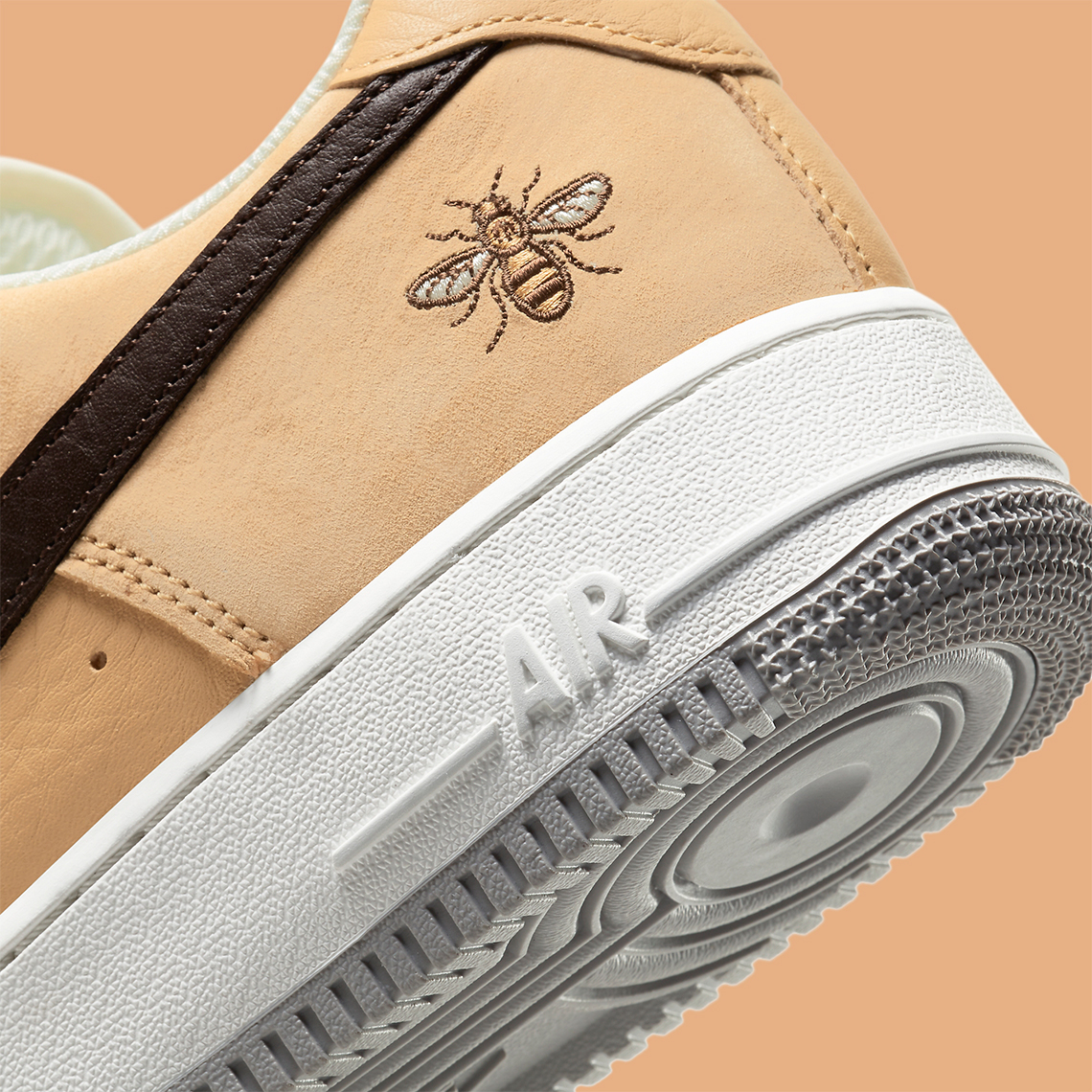