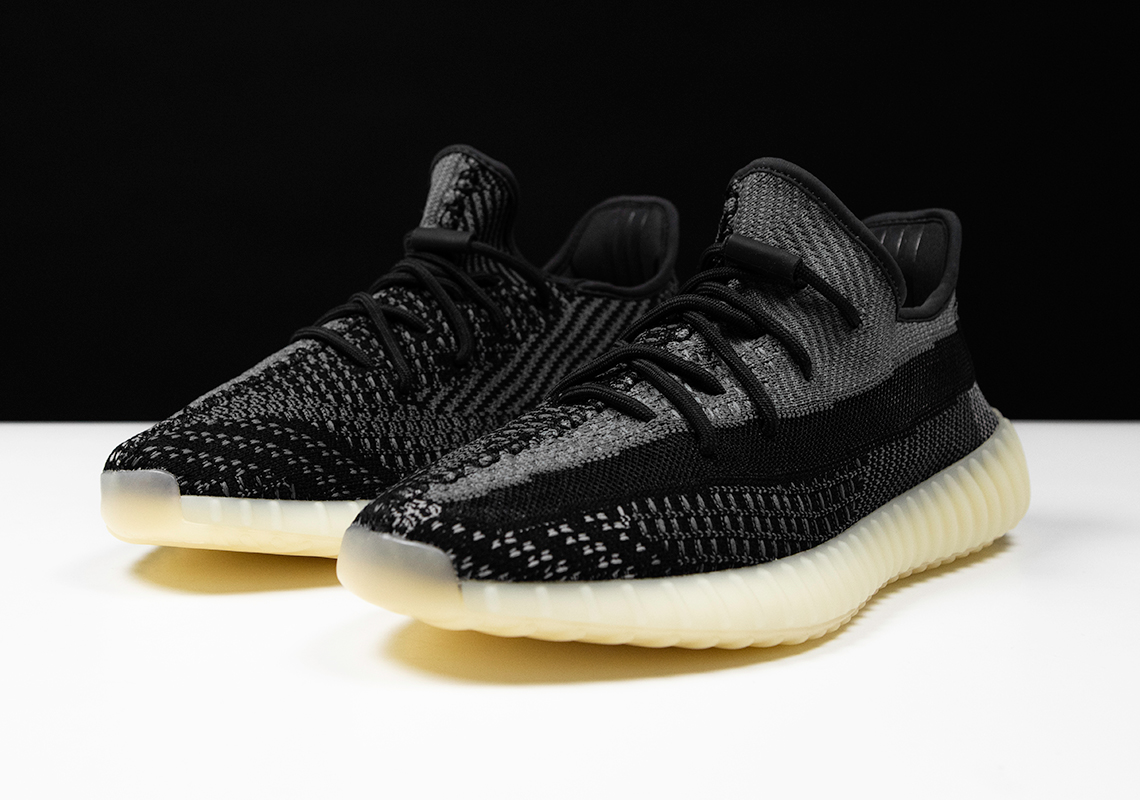 adidas Yeezy, as attested by Kanye via Twitter only last week, has readied up an impressive series of colorways for the rest of the year, the most notable of which belonging to the brand’s flagship Yeezy Boost 350 v2. Next month’s reveal, which was recently renamed to avoid the religious reference to “Asriel,” presents a wholly versatile package dubbed simply as “Carbon.”

Pictured in detail here, the pair lies low both in its palette and shape, the arguably unnecessary heel pull completely removed for a sleeker look in comparison to the silhouette’s original appearances. Stark black stripes adorn the side between more intricate knit, two swatches that contrast one another in both shading and pattern. Below, the weave is thick and varied, abruptly changing from grids to diagonal lines, while the top half is far more straightforward as it makes use of only two light grey variations. Underfoot, the tread is made separate to its midsole as evident in its marginally darker gum tone, but while different, both serve the same purpose as the bright foundation to an otherwise gloomy palette.

Grab a detailed look at these here as photographed by our in-house team and expect a release to arrive on adidas.com come October 2nd. 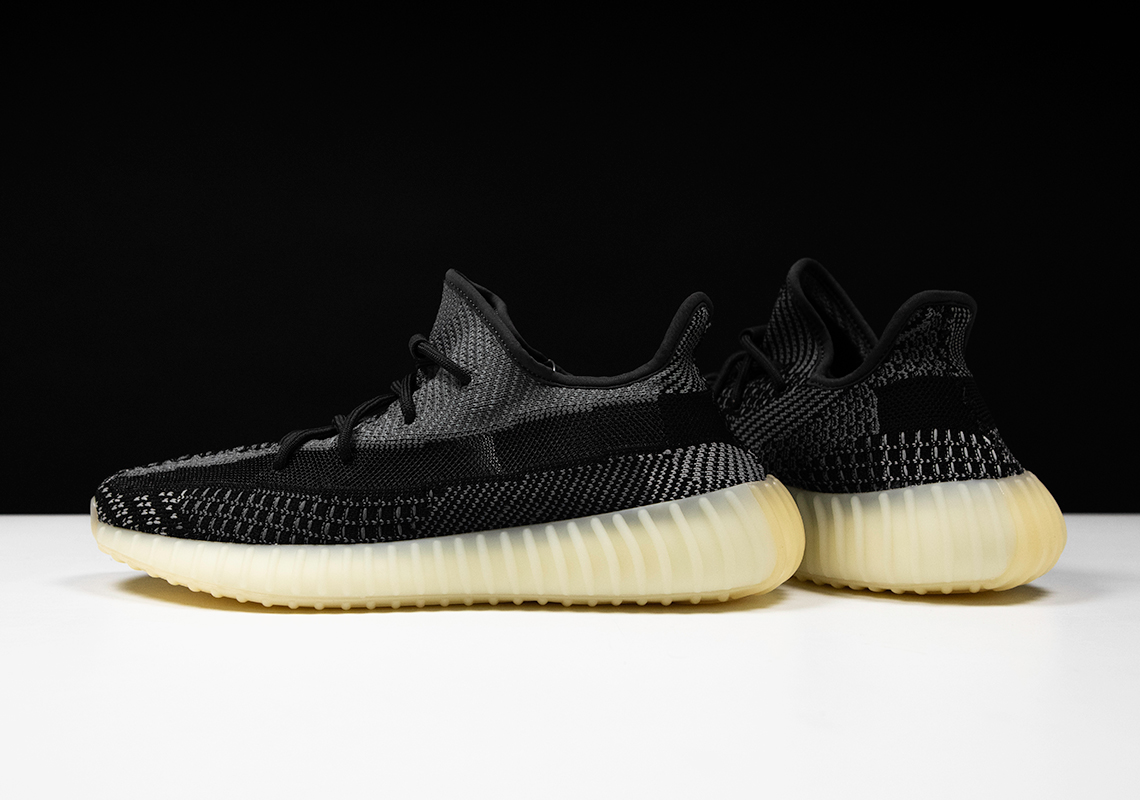 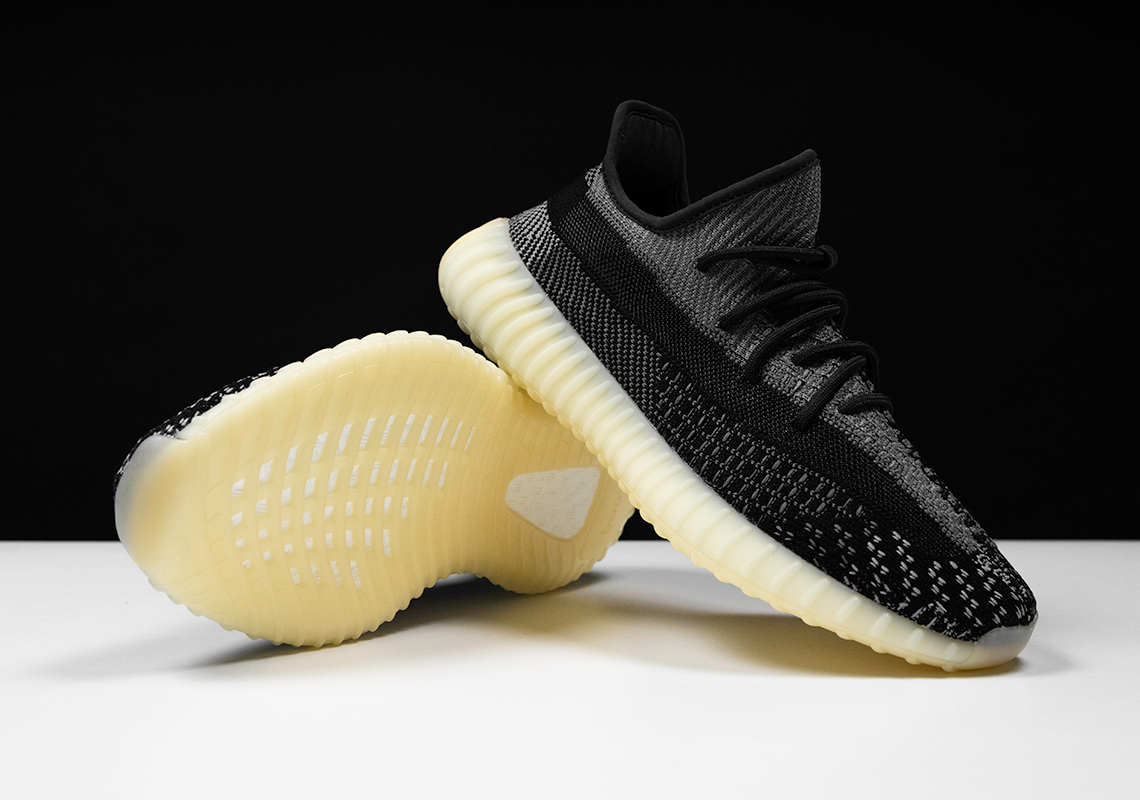 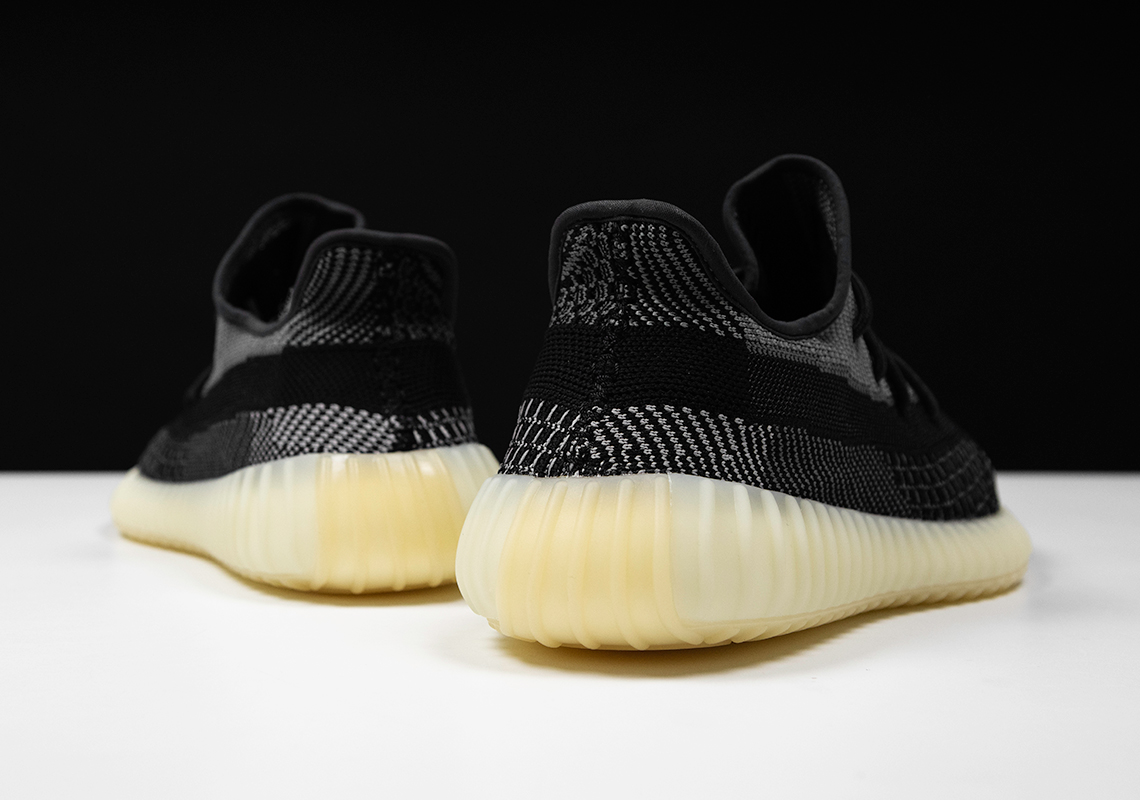 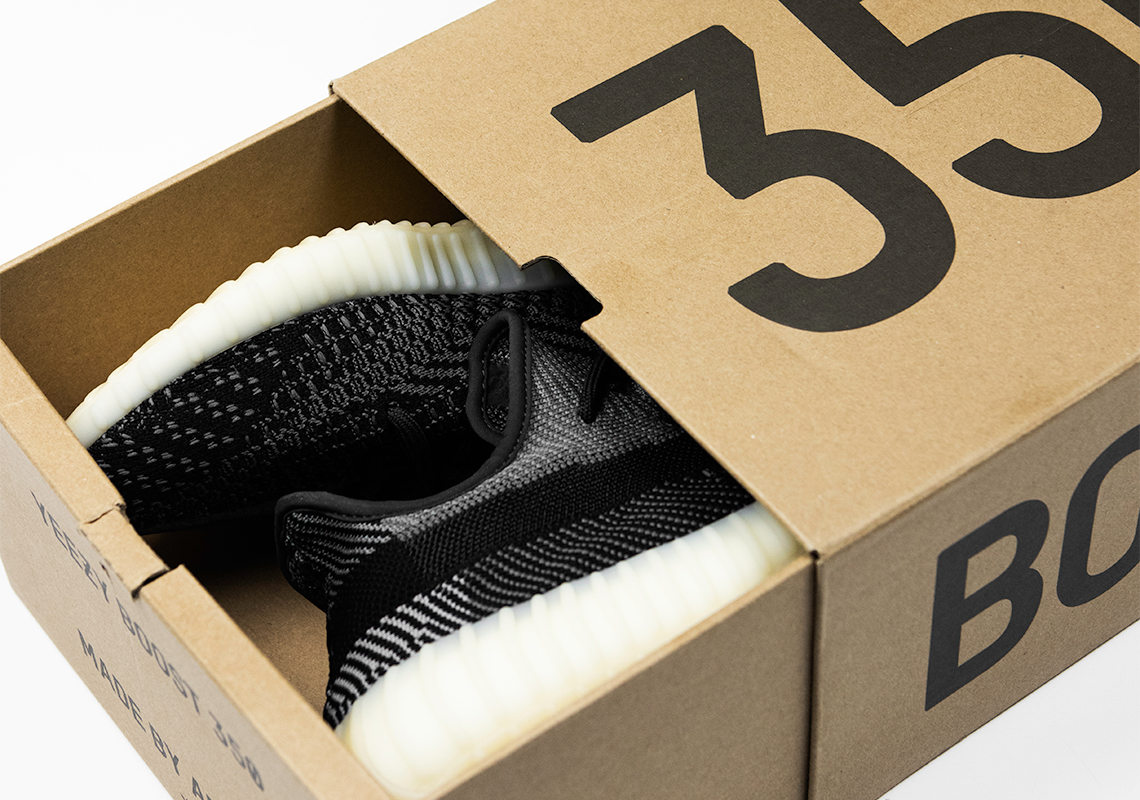 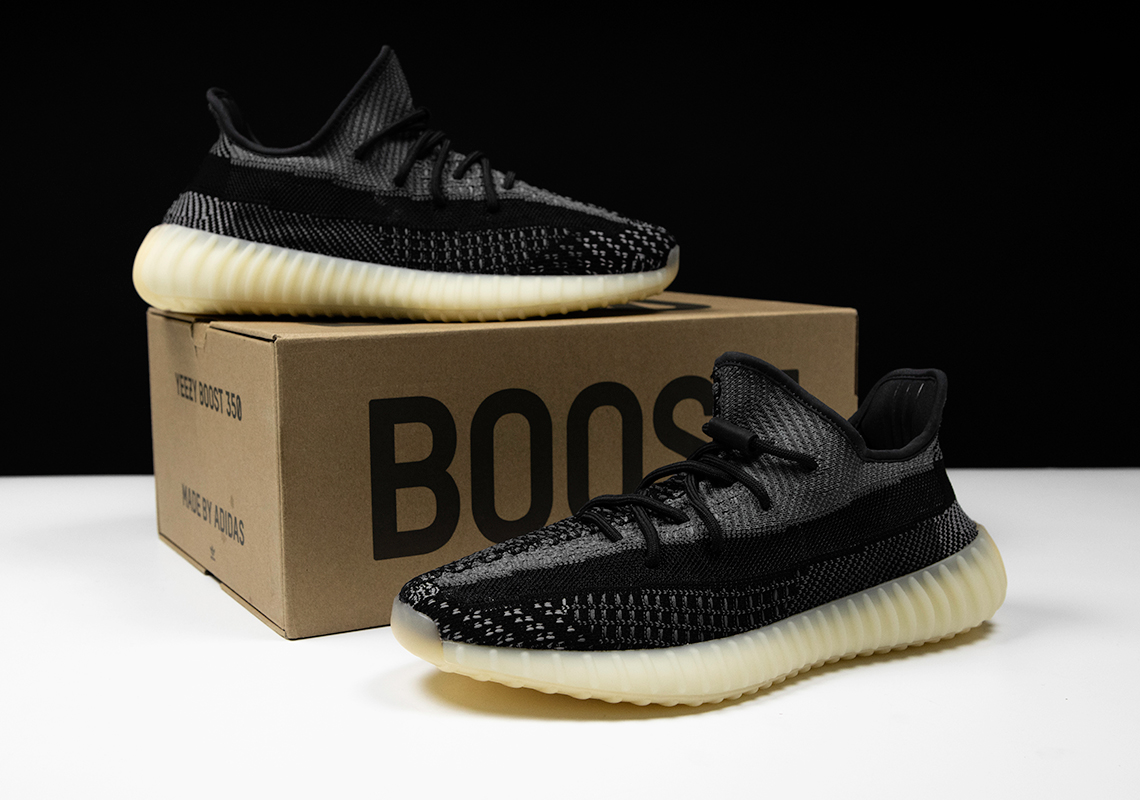 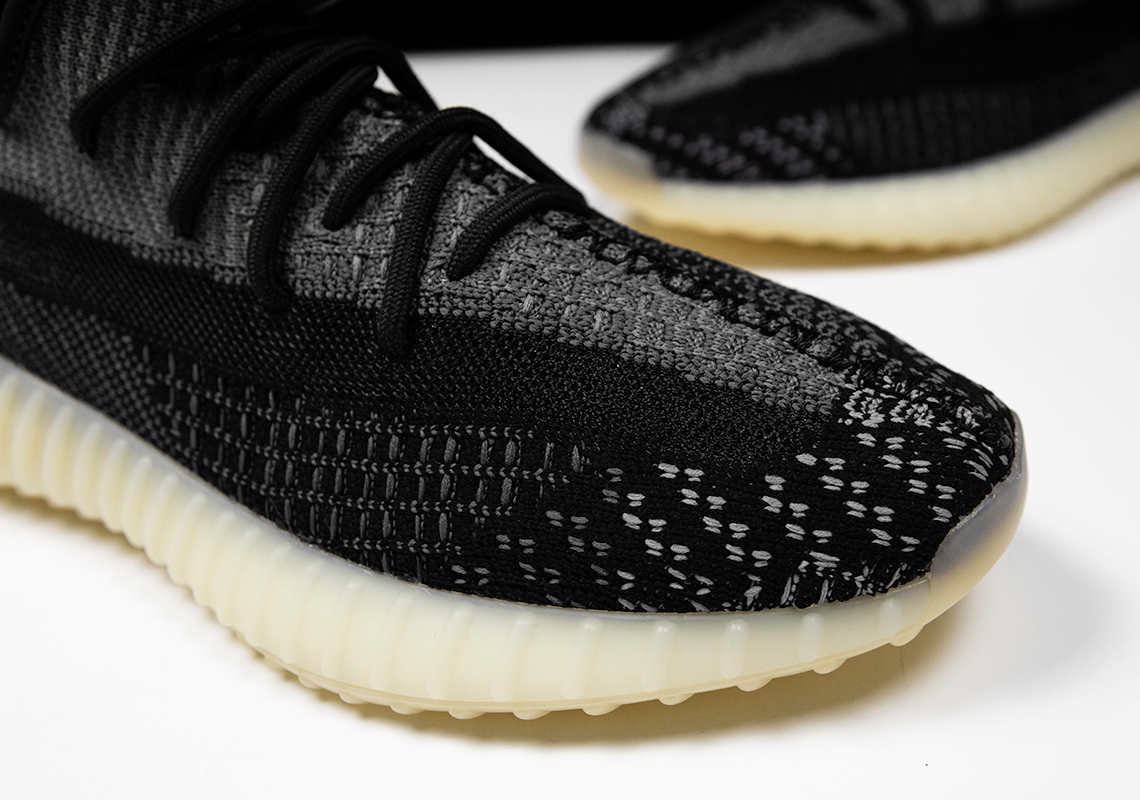 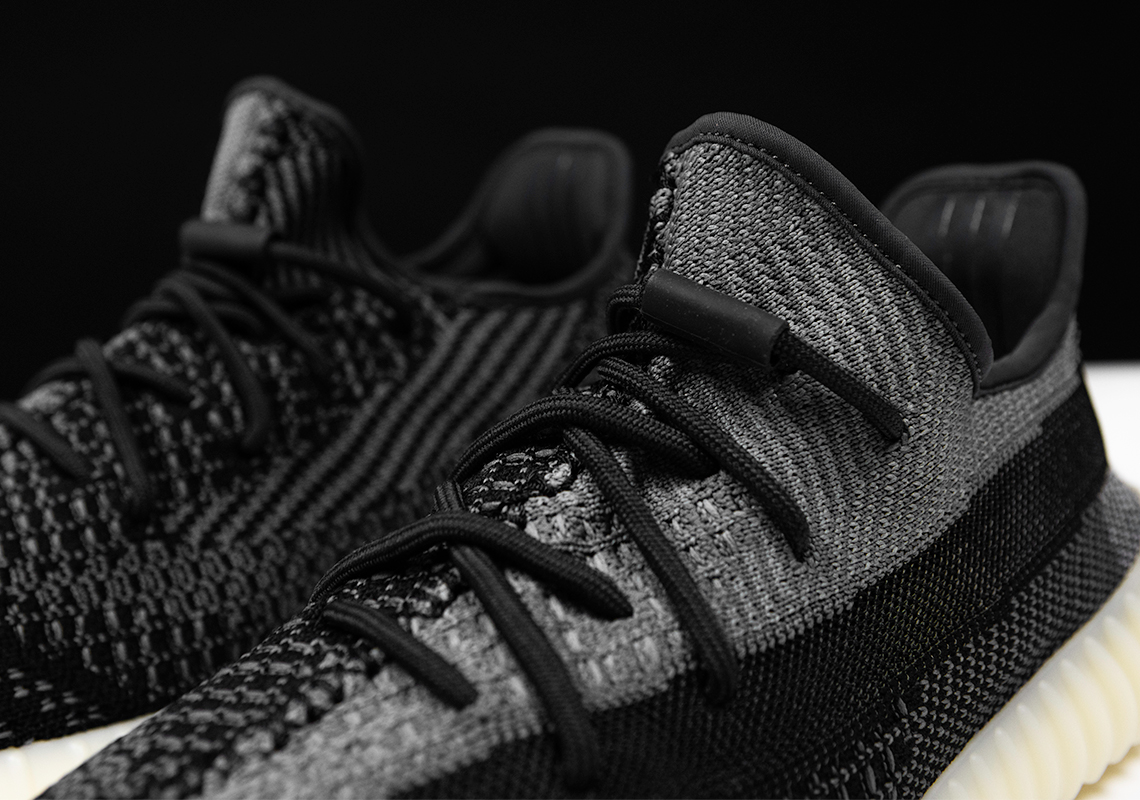 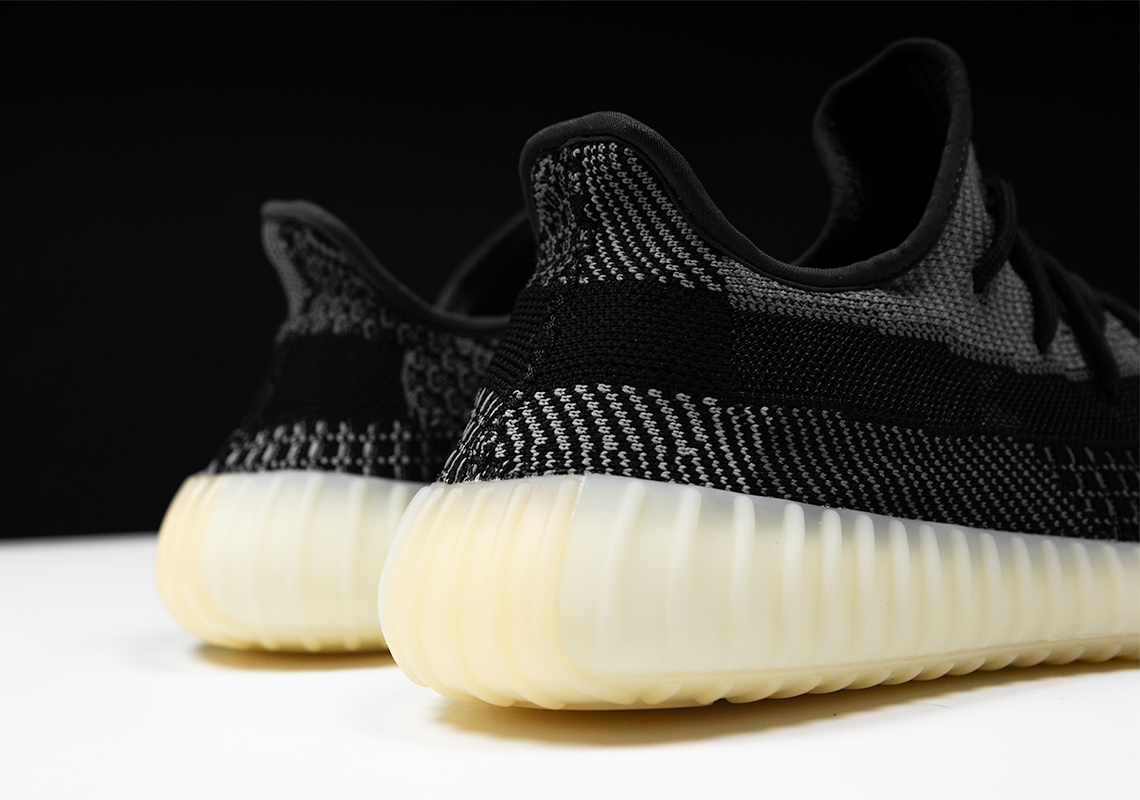 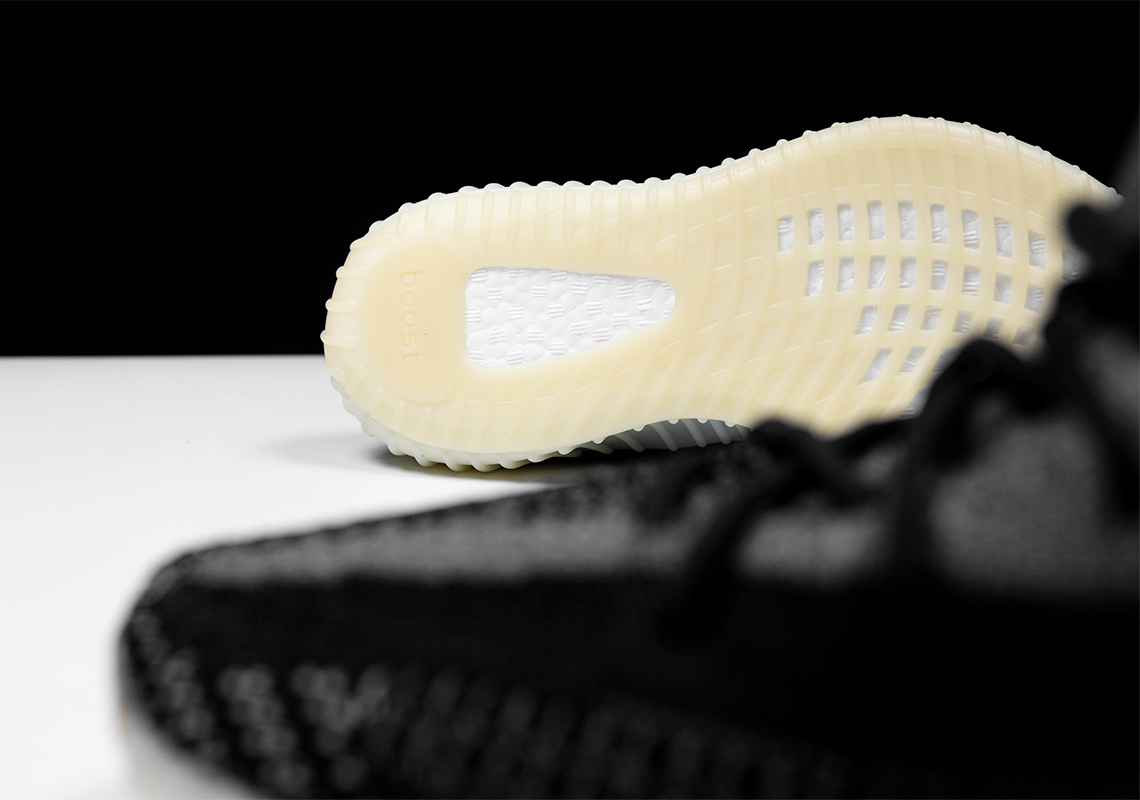 adidas Celebrates Summer In January With The ZX 8000 "Frozen Lemonade"