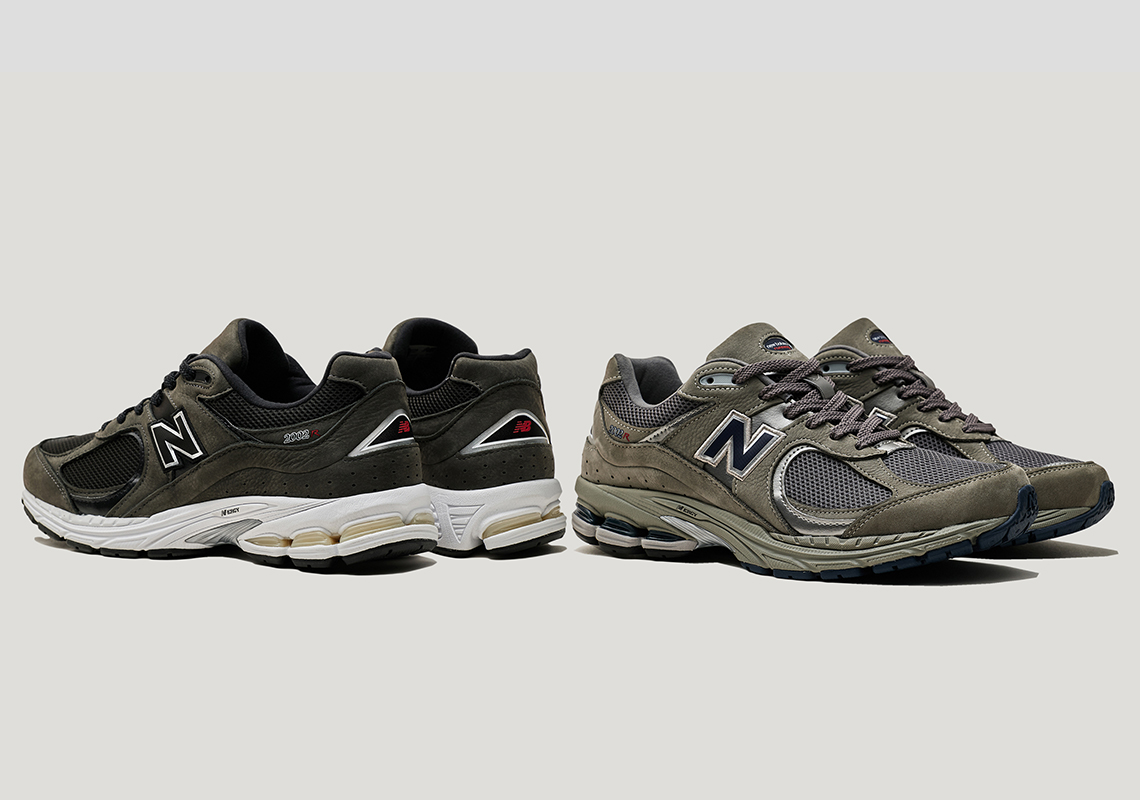 In the past year, New Balance has somehow struck the perfect balance between heritage and modernity, celebrating older classics like the 992 while parading the 327 in a number of both collaborative and inline colorways. Fall 2020 continues this energy with both of the aforementioned as well as the newly announced 2002R, a revival inspired by the original 2002 silhouette from many years back. Though collaborations are on the way — some made in partnership with Japanese labels like FDMTL and N. Hoolywood while others tap luxury natives like Salehe Bembury — the Boston-based imprint is opting to spearhead the 2002’s return with help from its most iconic OG colorways.

Like most fashion, footwear is cyclical, trends coming and going depending on the taste of both the public and industry natives. As such, the 2002R effectively follows the template of its original as the aesthetic has slowly made its way back to the spotlight. Its tweaks, though subtle, translate the original template with current materials and cushioning — the tooling borrowing from the brand’s signature ADZORB and N-ergy tech while the upper makes use of both robust nubuck leathers and soft mesh panels. These, which are set to arrive in two variations, paints on either hits of dark grey and light grey or a more understated arrangement of what appears to be black and olive.

Grab a detailed look at these right here and expect a release to arrive later this month likely at newbalance.com and select retailers. 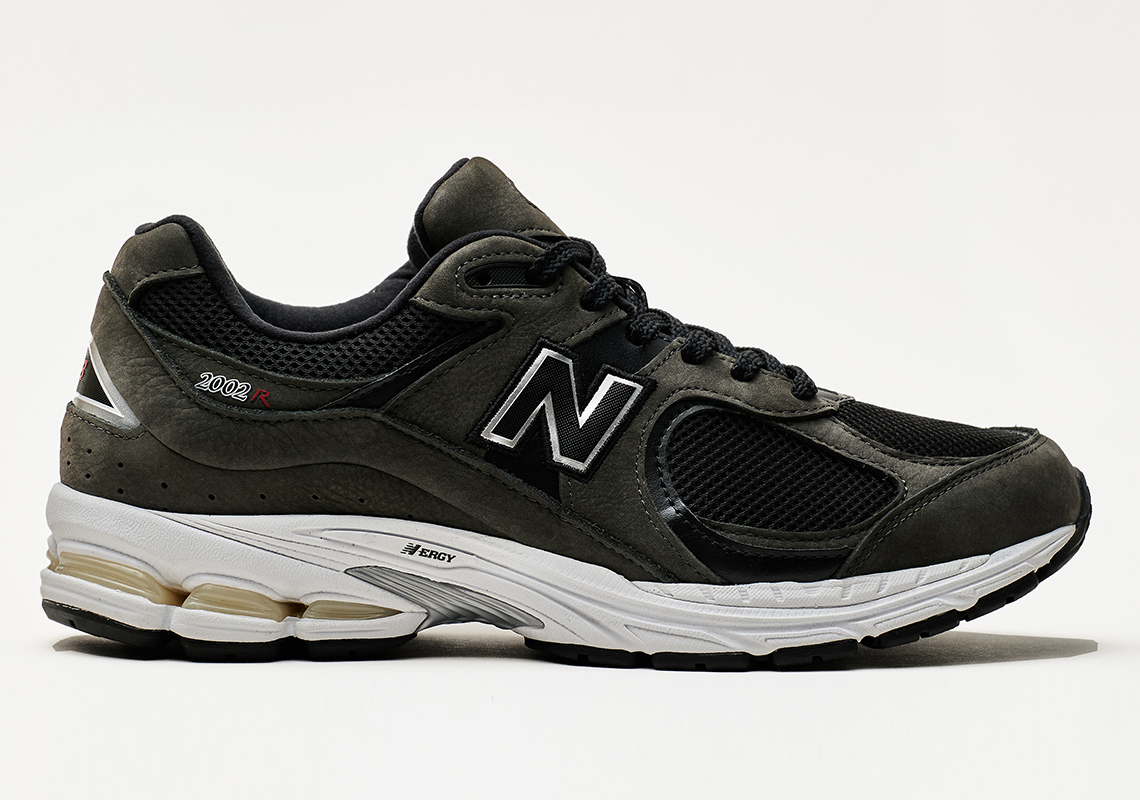 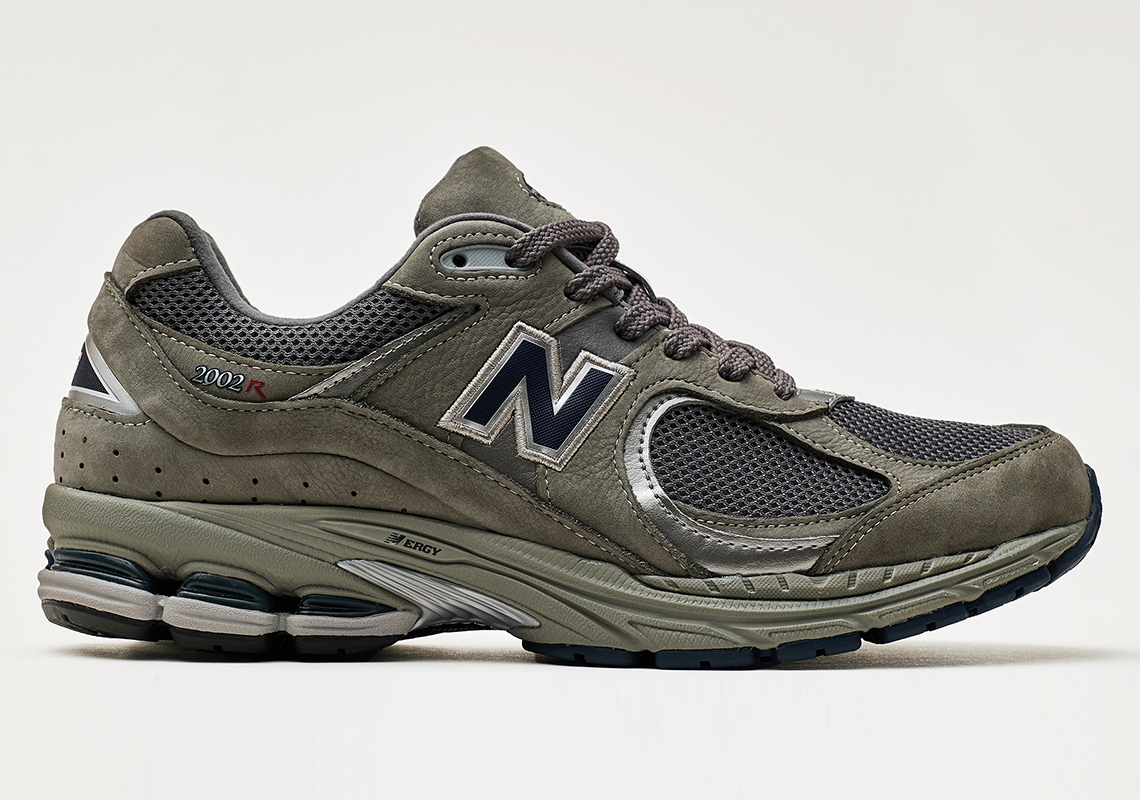 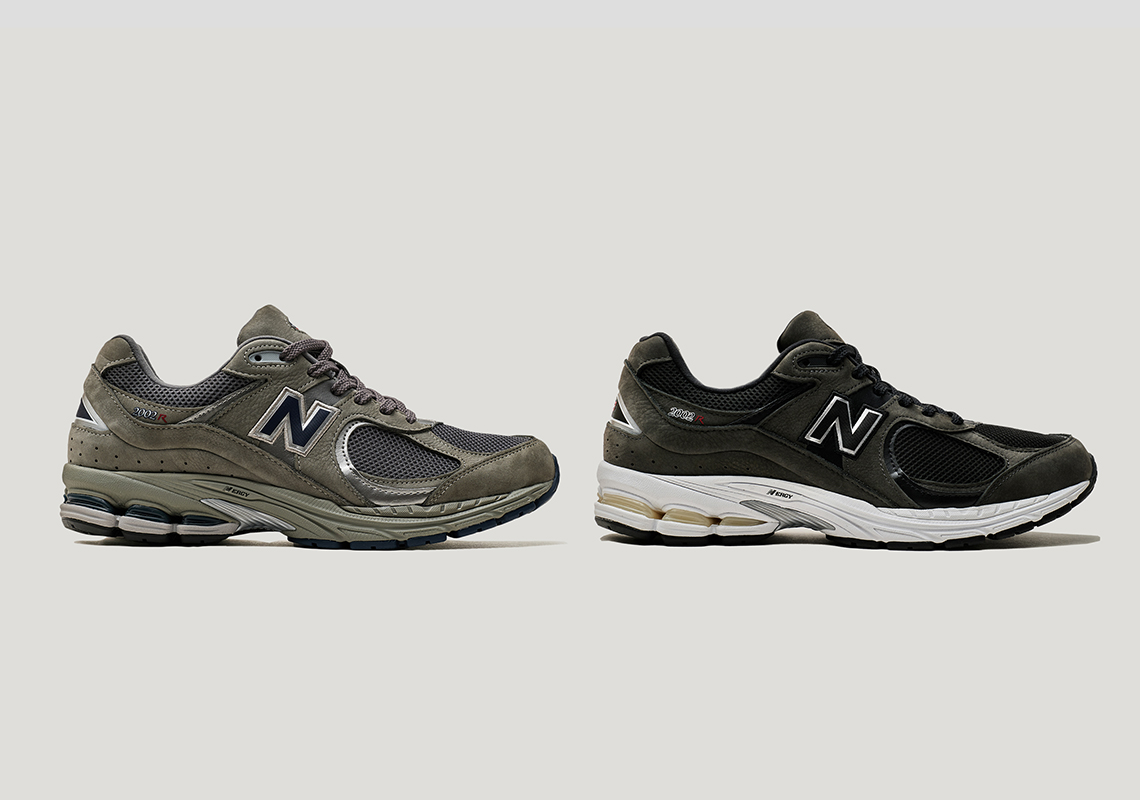 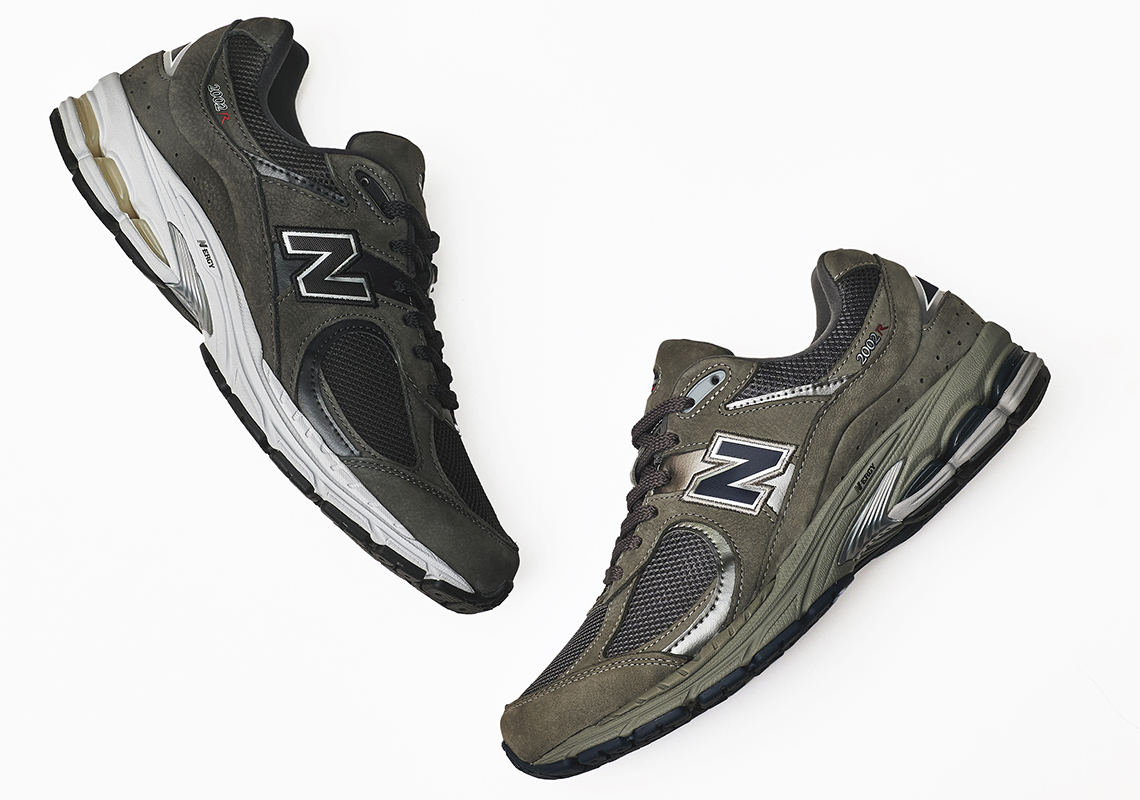 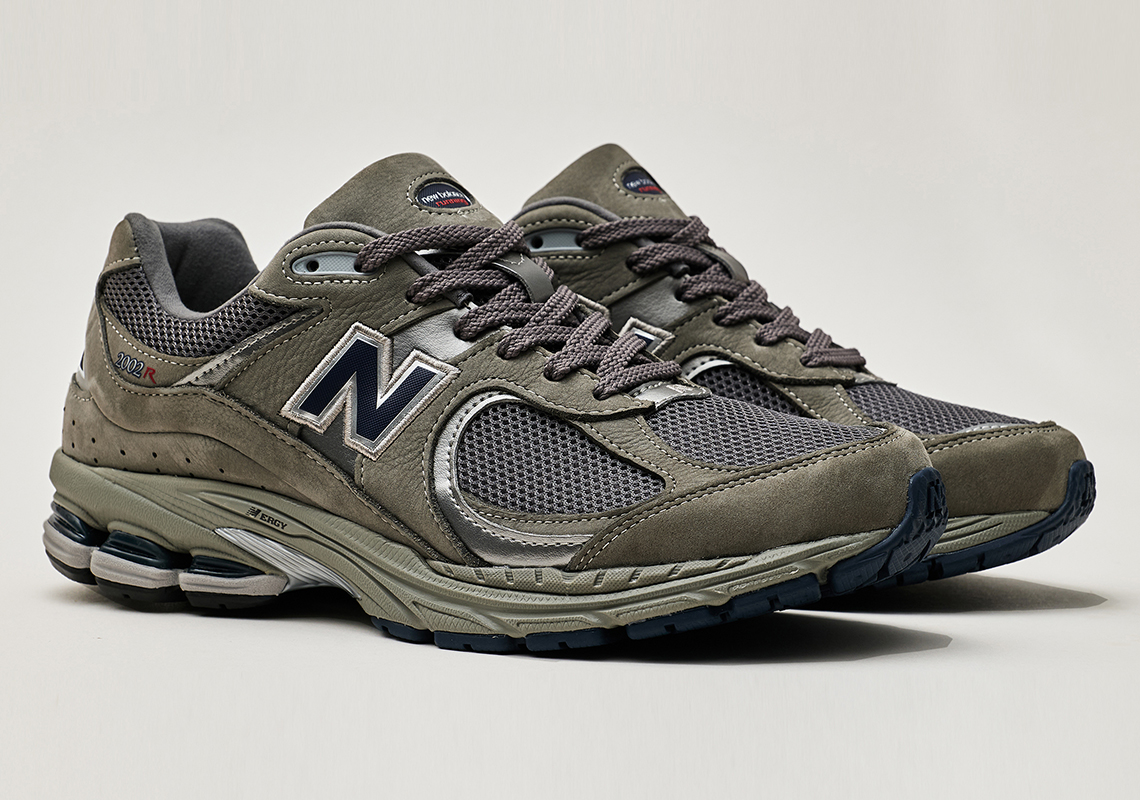 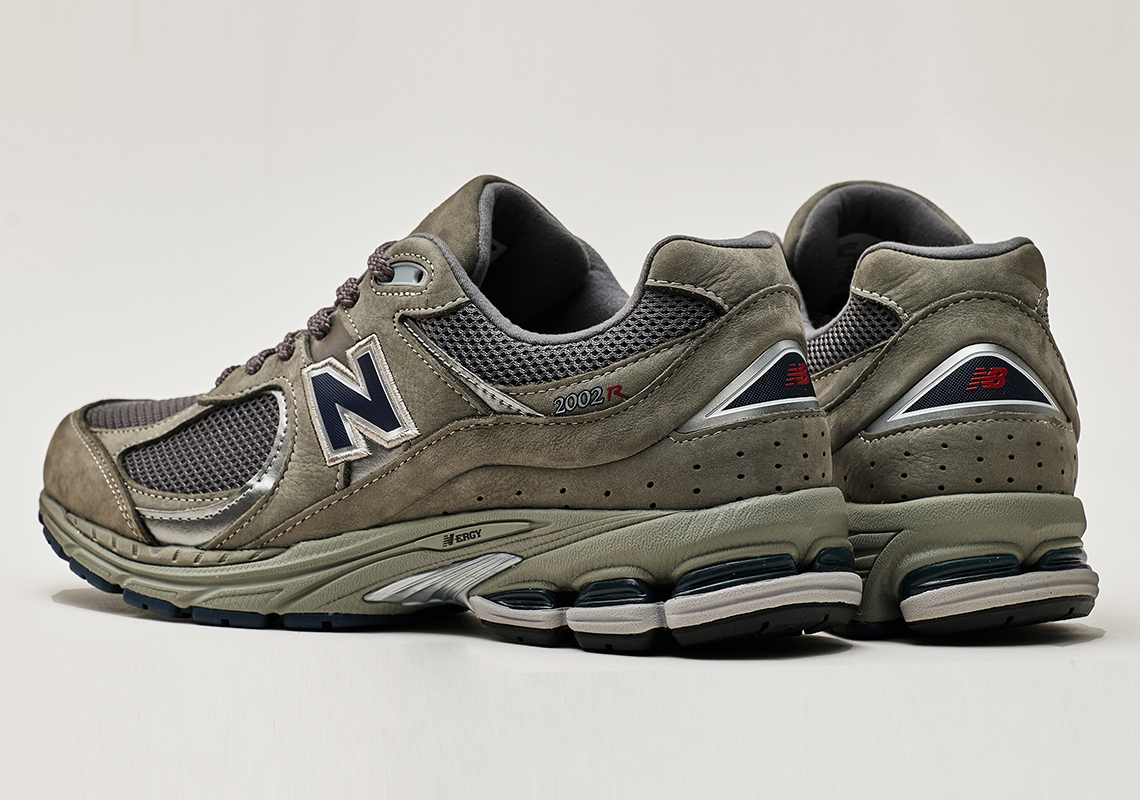 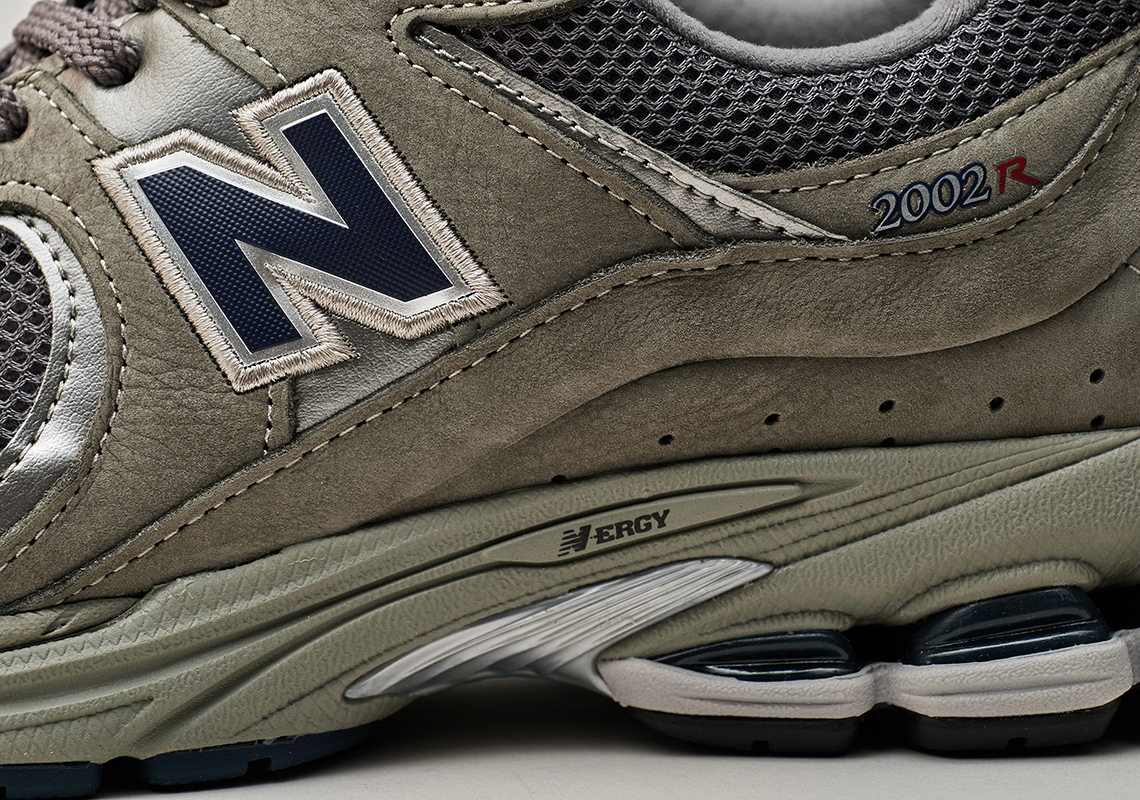 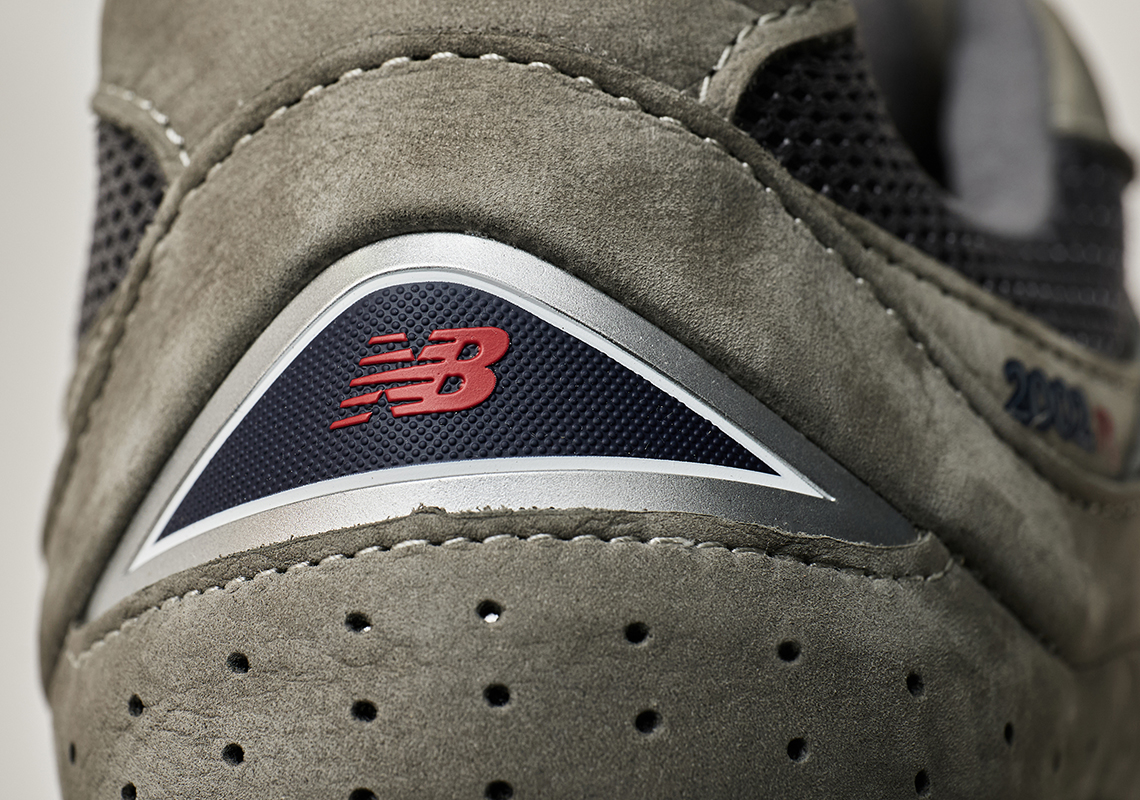 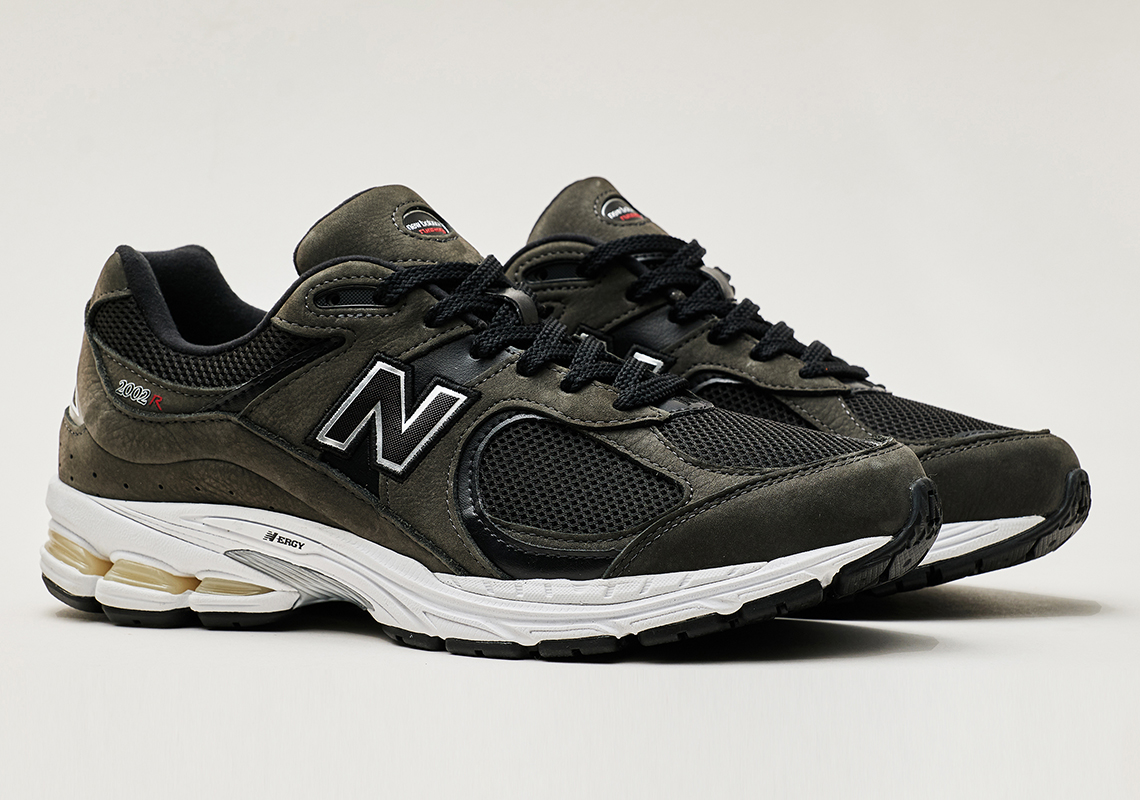 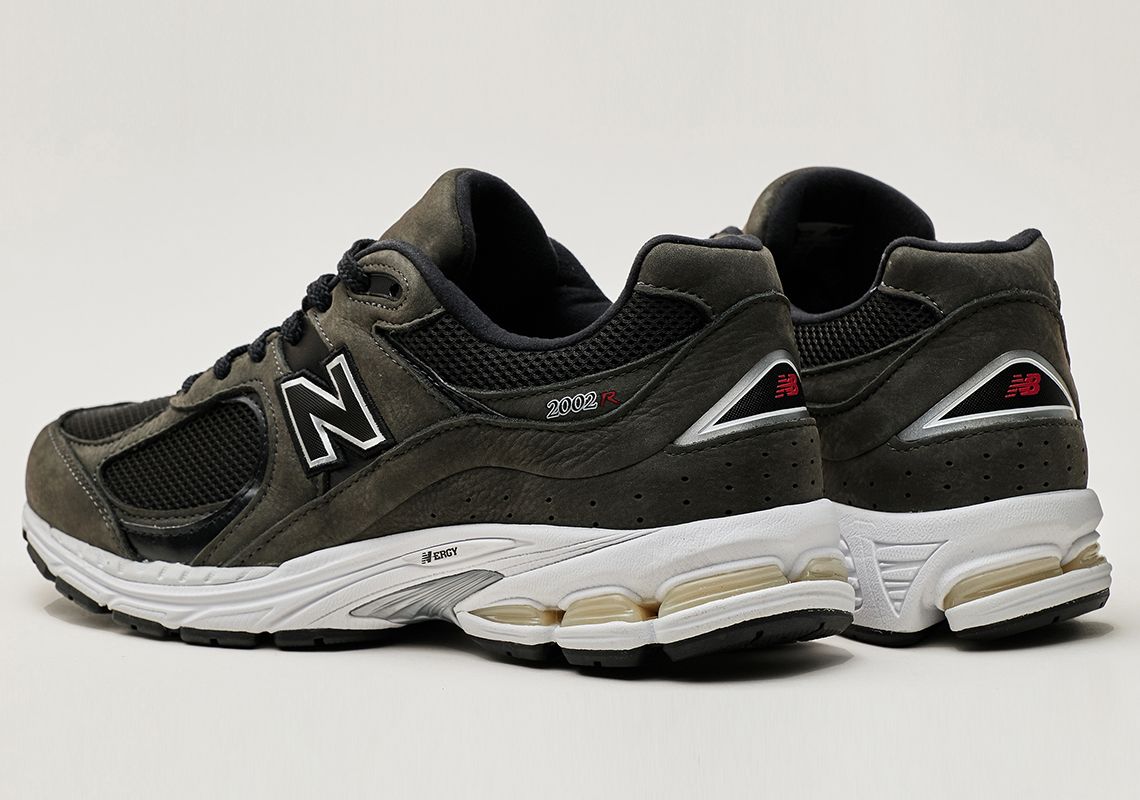 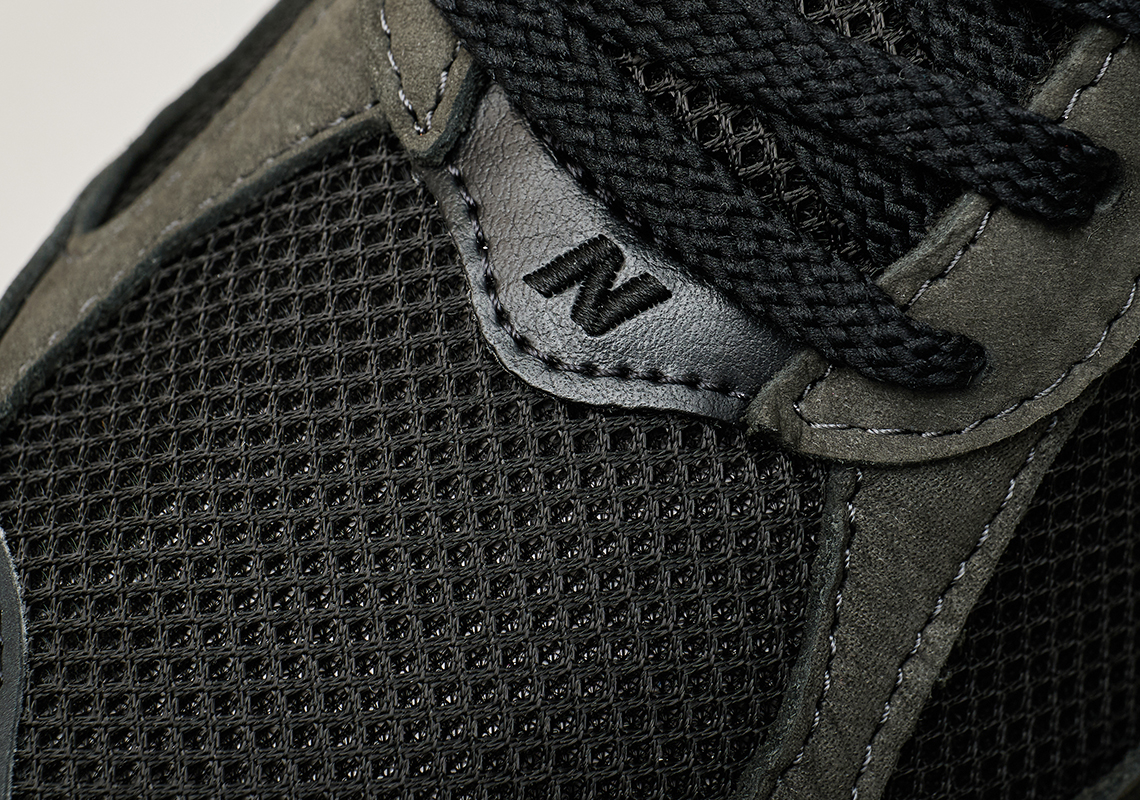 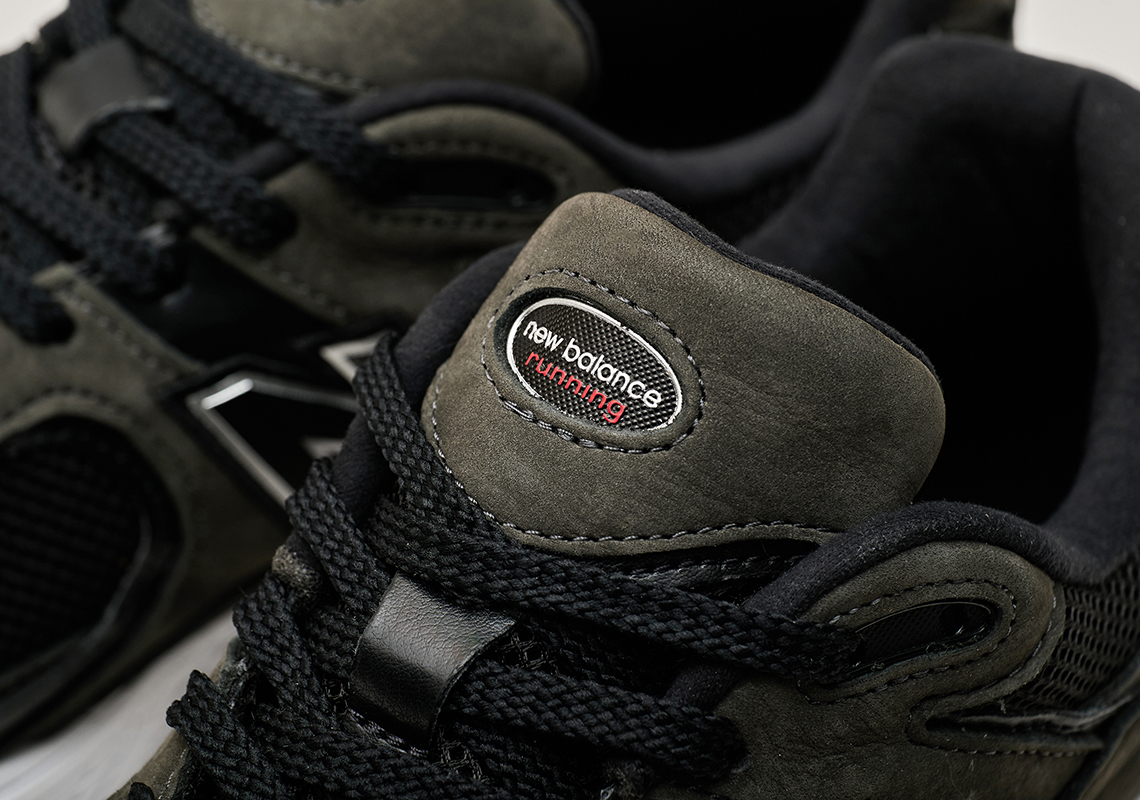 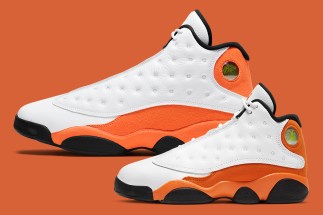 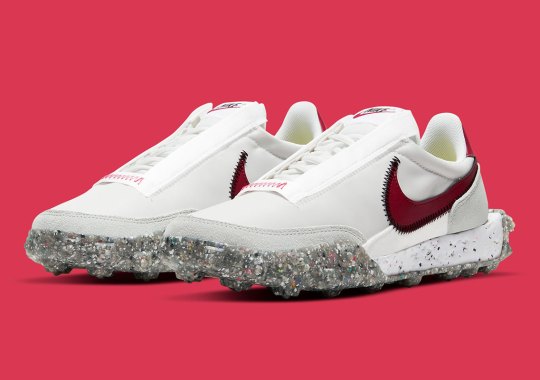 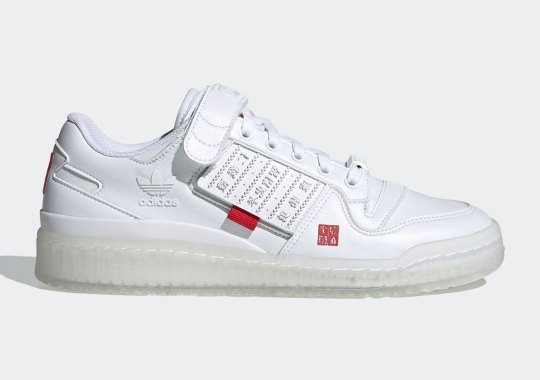 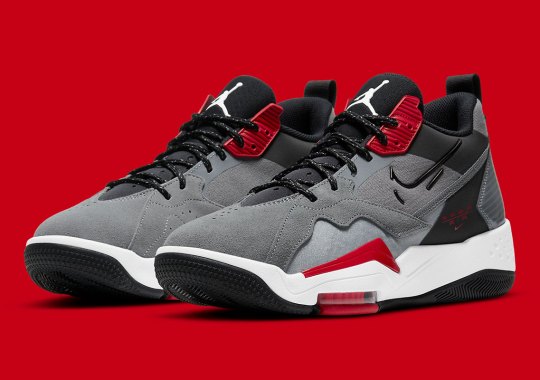