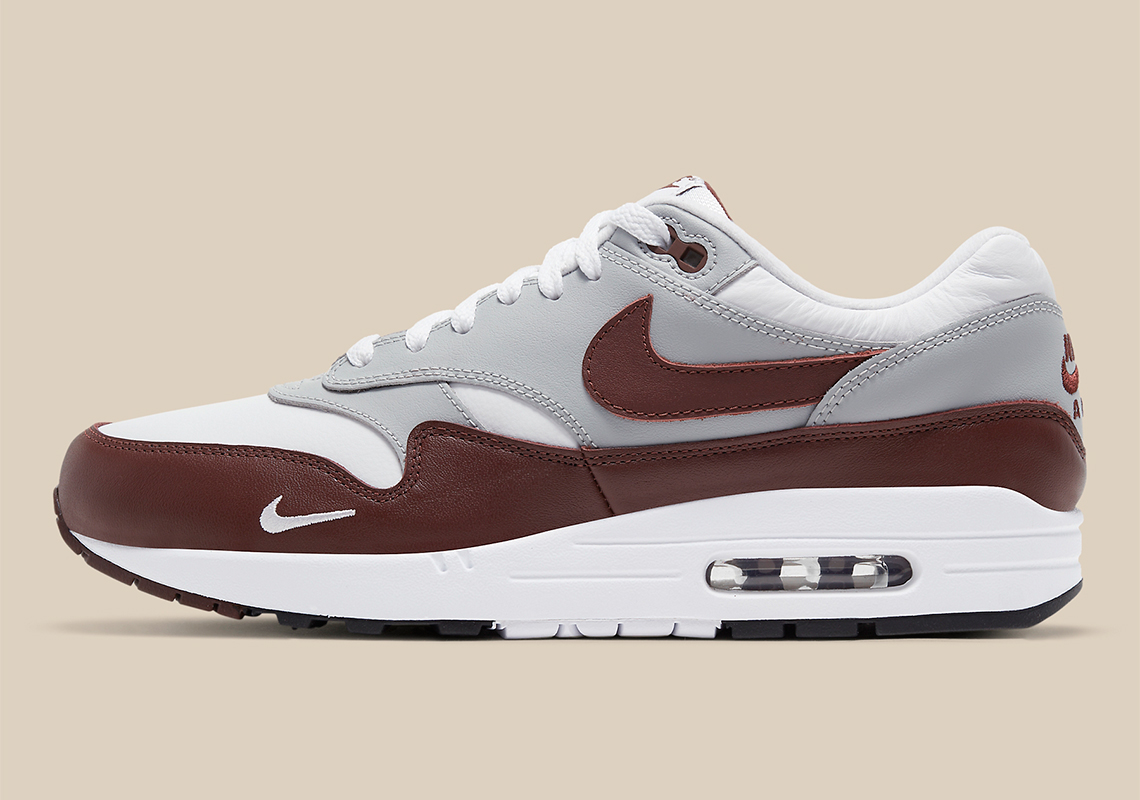 The Nike Air Max 1‘s most memorable looks are often its most simple, the recently released “Evergreen” a testament to that very statement. And though we’re soon to see a loud DENHAM collaboration and a 90s-inspired multi-color, the silhouette’s upcoming brown leather pair is somehow one of the most exciting thanks to its strong command over the basics.

Colored blocked in a fashion similar to the OGs, the colorway appears for the most part familiar, though a few subtler additions allow it to stand out on its own. Grey and white neutrals outfit where they would on past offerings, the former dressing many of the overlays while the latter outfits nearly everything adjacent — e.g. laces, tongue, lining, midsole, etc. Elsewhere, a dark, near burgundy-like shade of brown accents the Swoosh and accompanying branding while the lowermost paneling follows suit save for along its white-threaded miniature check.

Grab a detailed look at these here and sit tight for further word on their Nike.com release.

In other news, the Chicago Dunks will be releasing first thing this week. 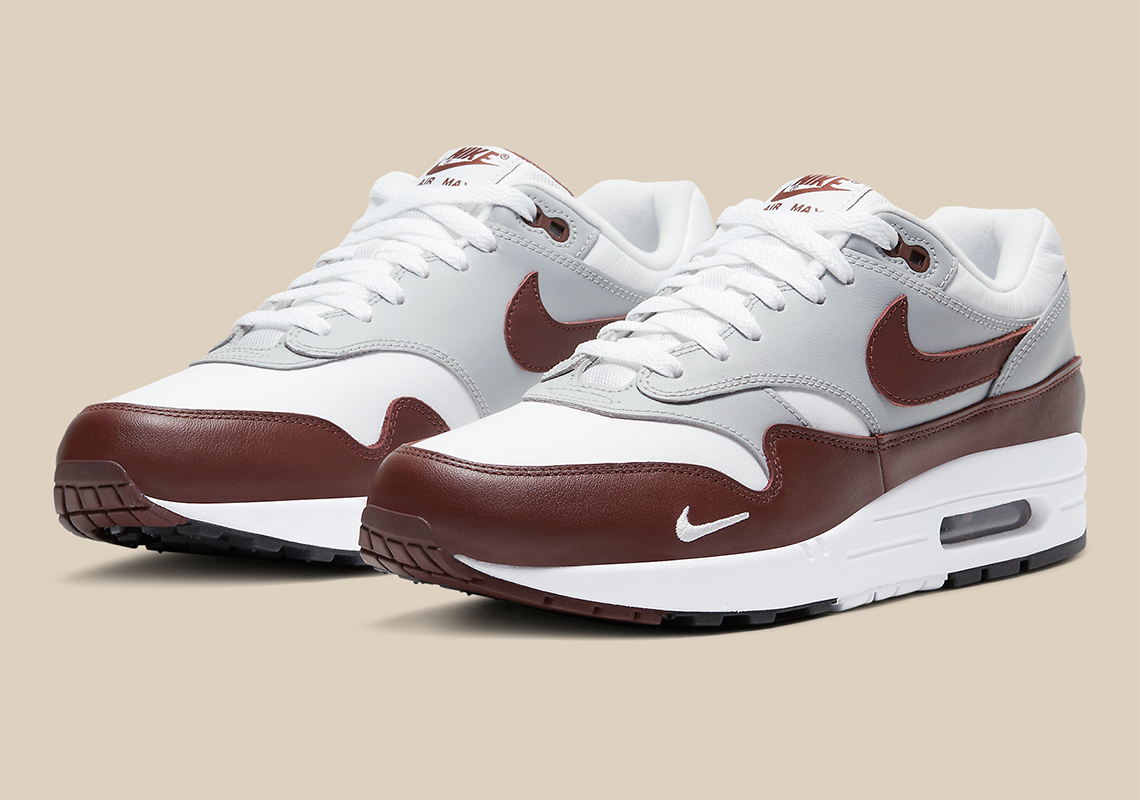 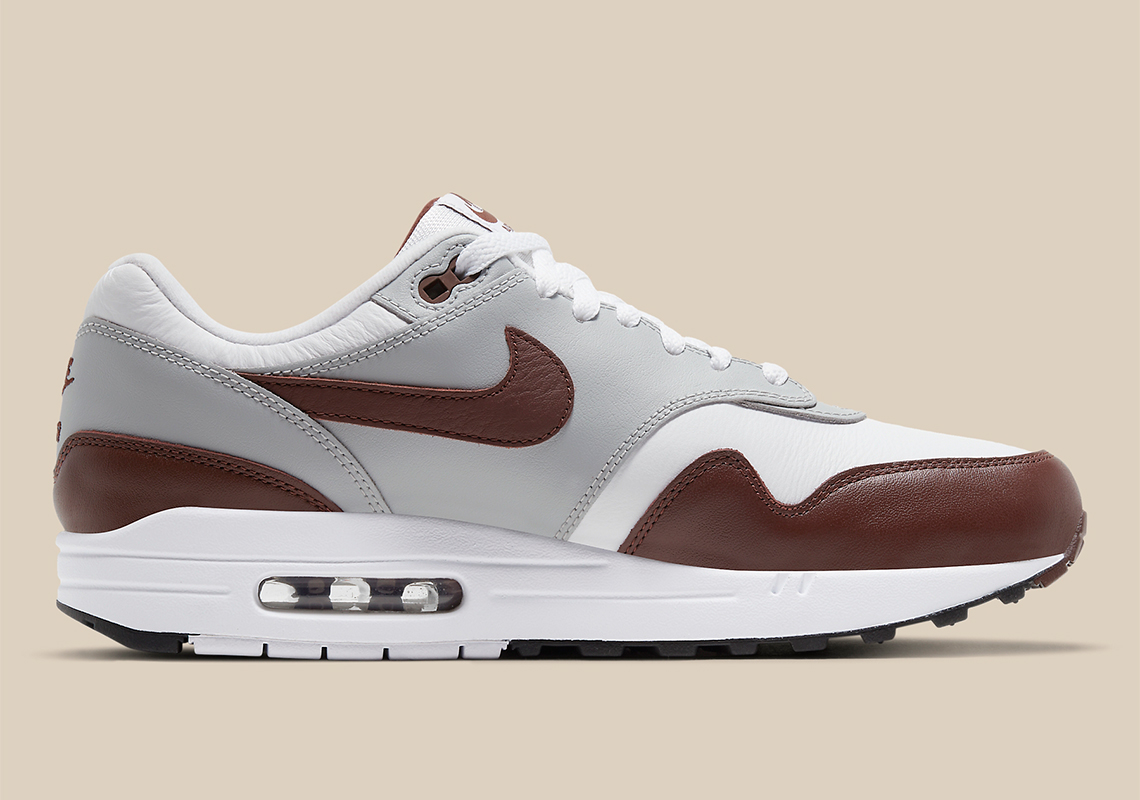 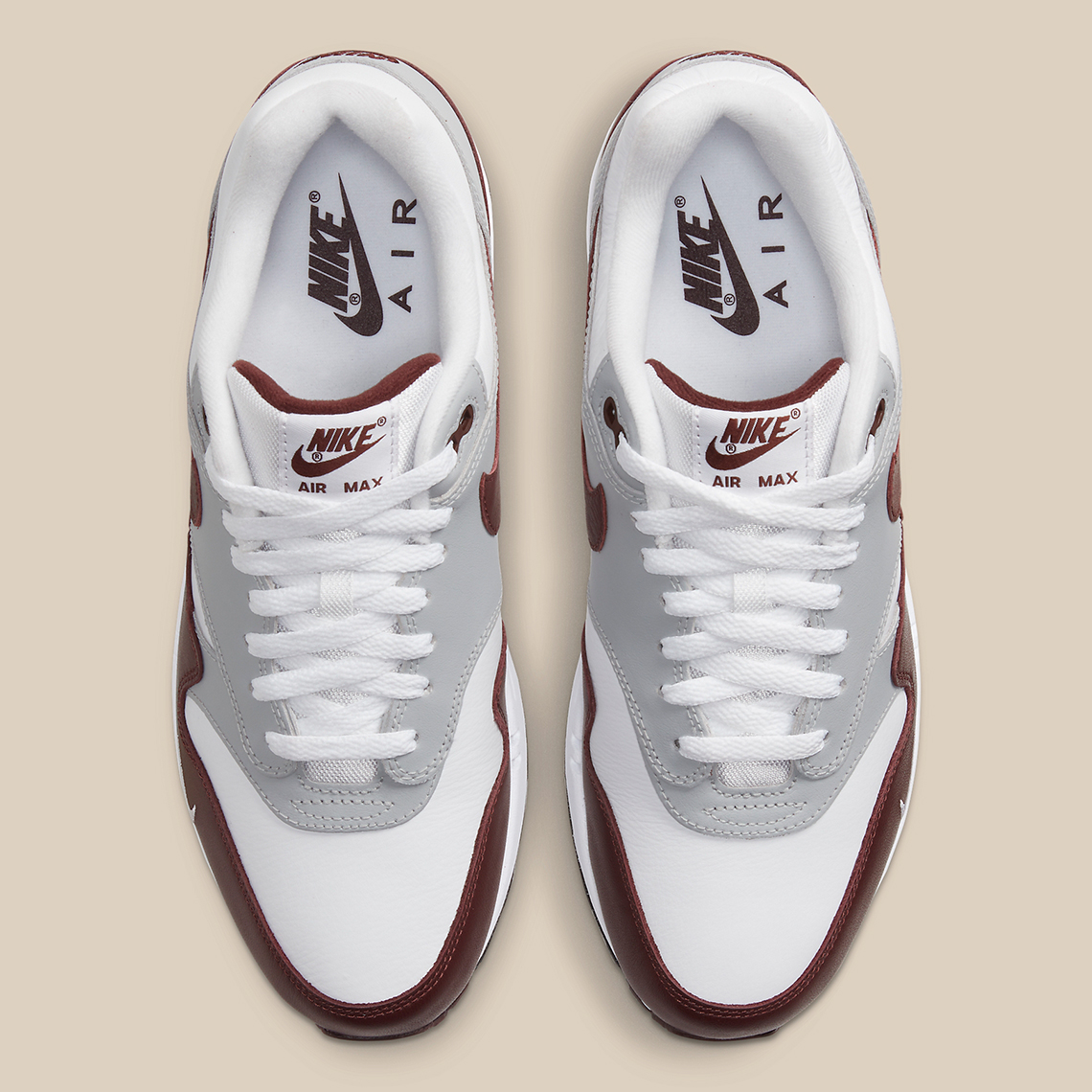 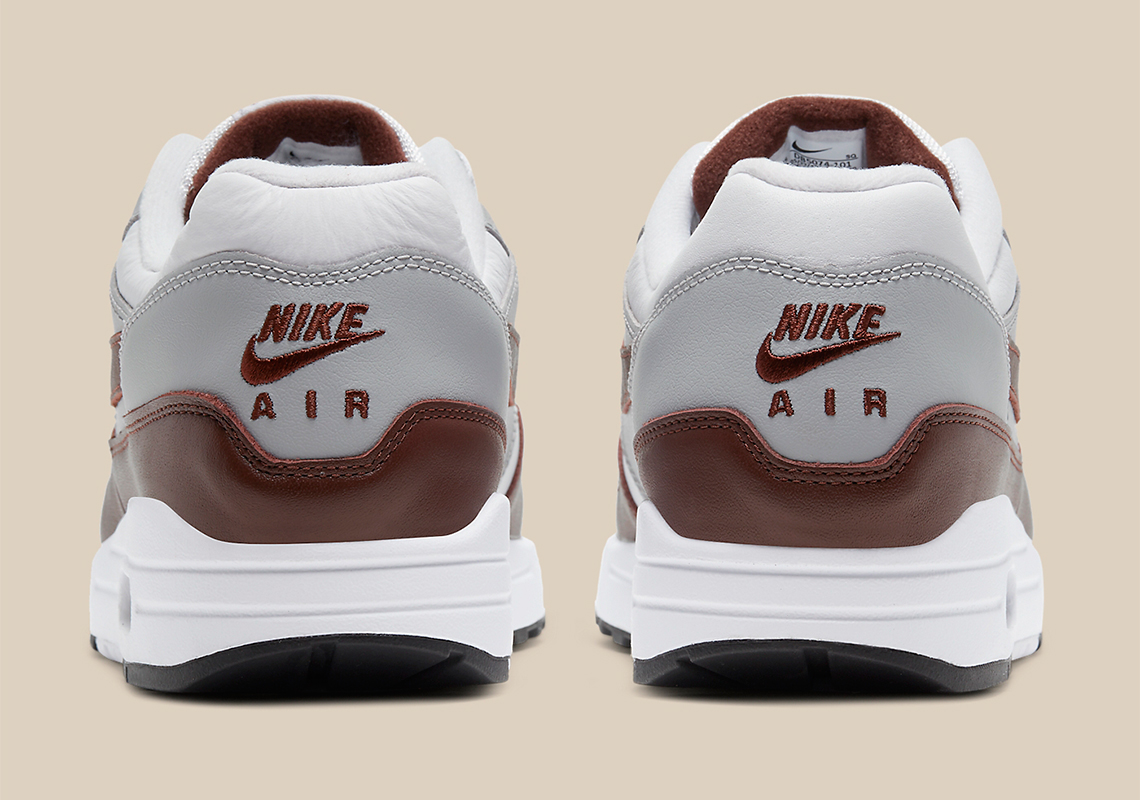 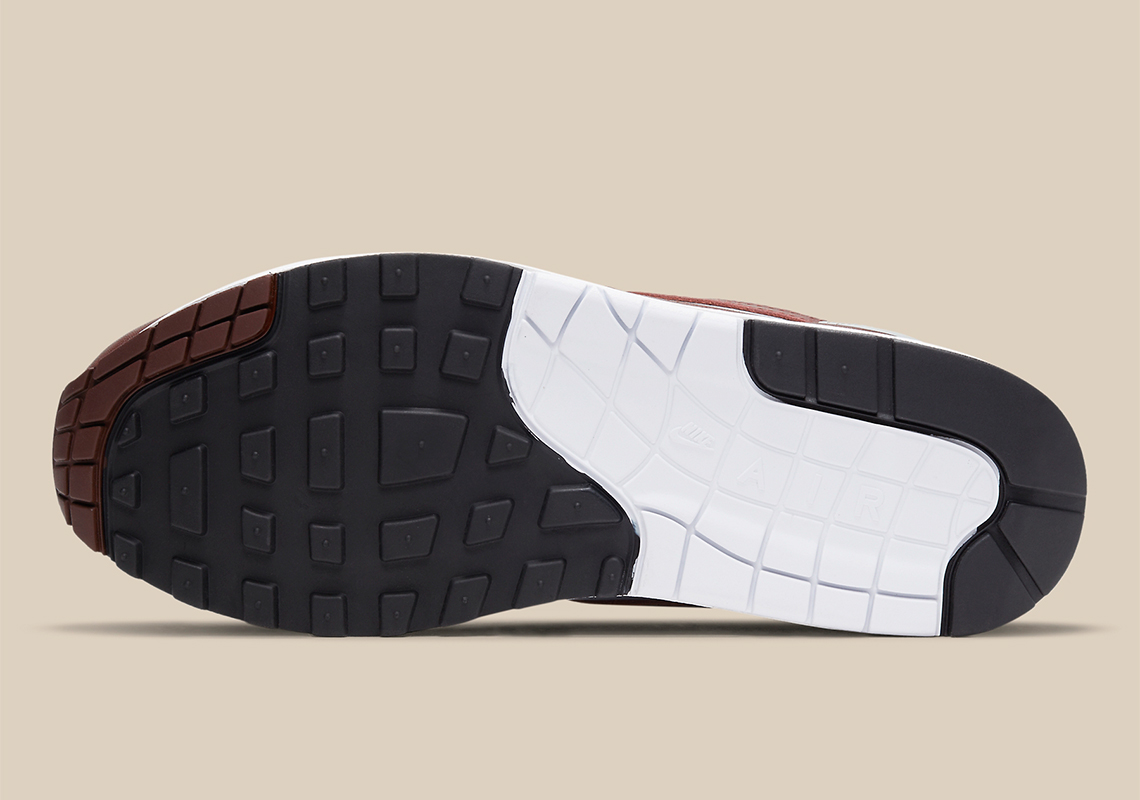 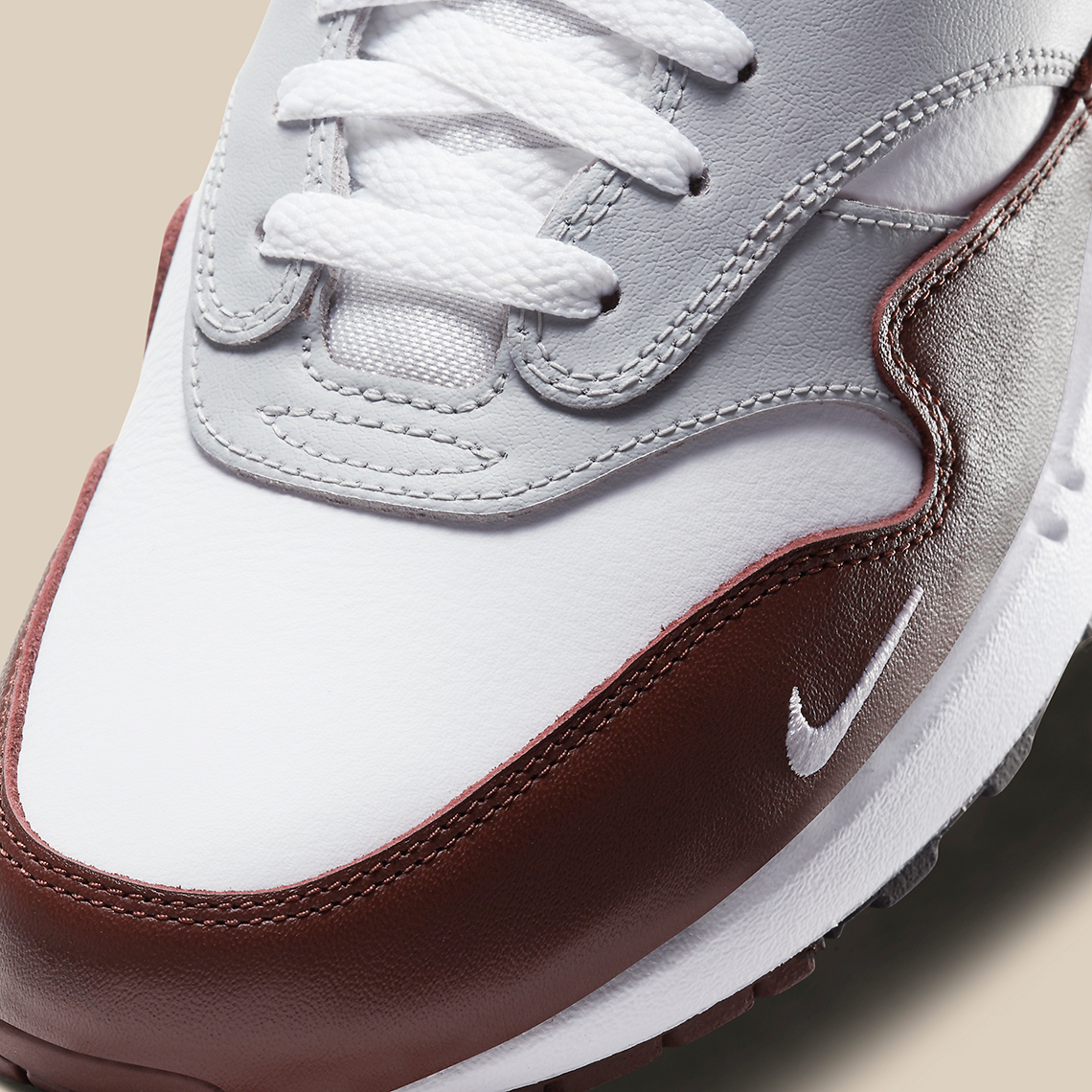 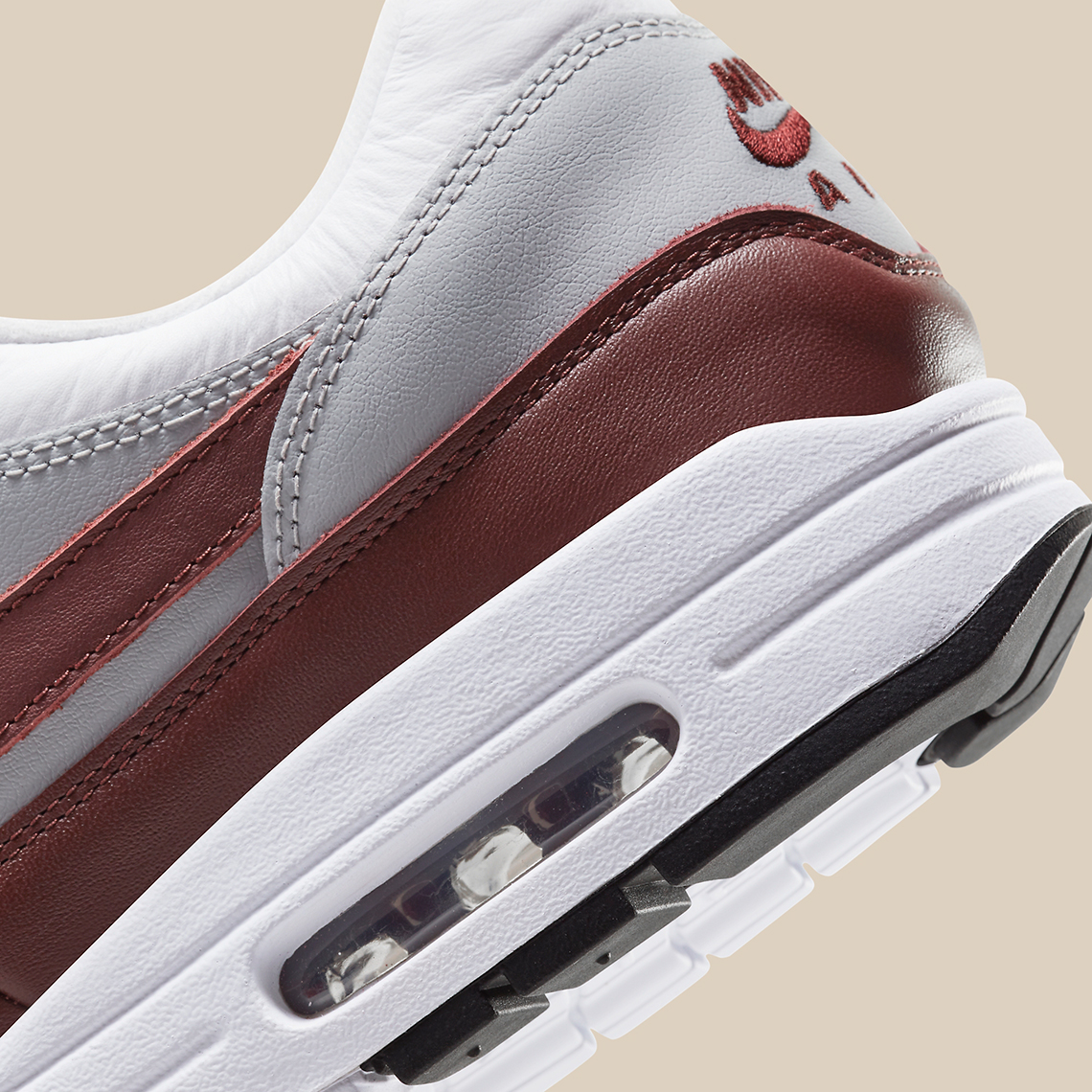