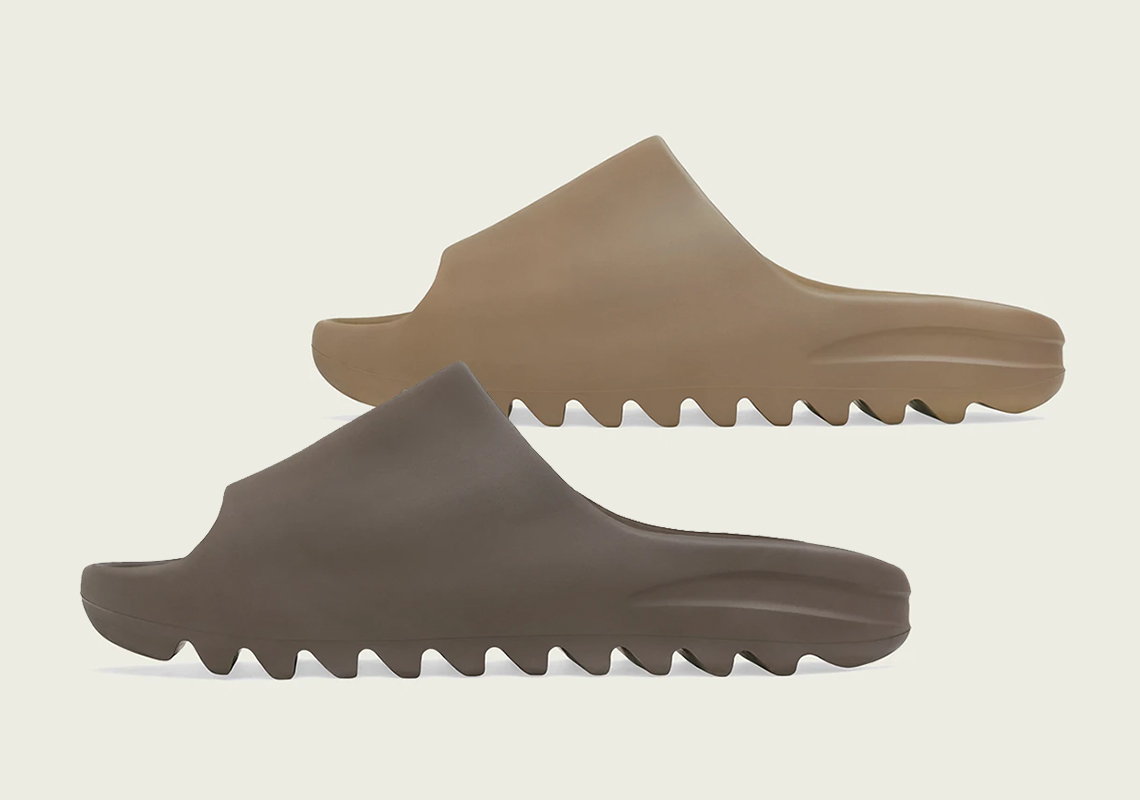 adidas Yeezy seems to never not be working. From releases criticized for being repetitive to teaser images of futuristic prototypes from Kanye West himself, the Three Stripes imprint has quickly established itself as a formidable player in the sneaker space. For one of its next drops, however, it’s not relying on sneakers to have enthusiasts rushing online, but instead on its highly-successful Yeezy Slides.

Debuted in April, Yeezy‘s non-performance proposal was publicly ridiculed by spectators for appearing toy-like. Yet, the product sold out almost immediately and has since become a staple among select social media influencers. The forthcoming duo forgoes any olive green and bone-like color scheme in favor of muted “Core” and “Soot” counterparts. Aligned with a fall palette, dark tan and faded black take over these EVA foam-injected slides. Footbeds and tread maintain their inaugural arrangement, although they may get reworked if this piece of Mr. West’s empire receives “V2” and “V3” versions like its costars.

Enjoy a first official look at the upcoming “Core” and “Soot” Yeezy Slides before trying your luck for a pair(s) on September 4th.

For more Yeezy release dates, check out the Yeezy 380 LMNTE slated to launch in December. 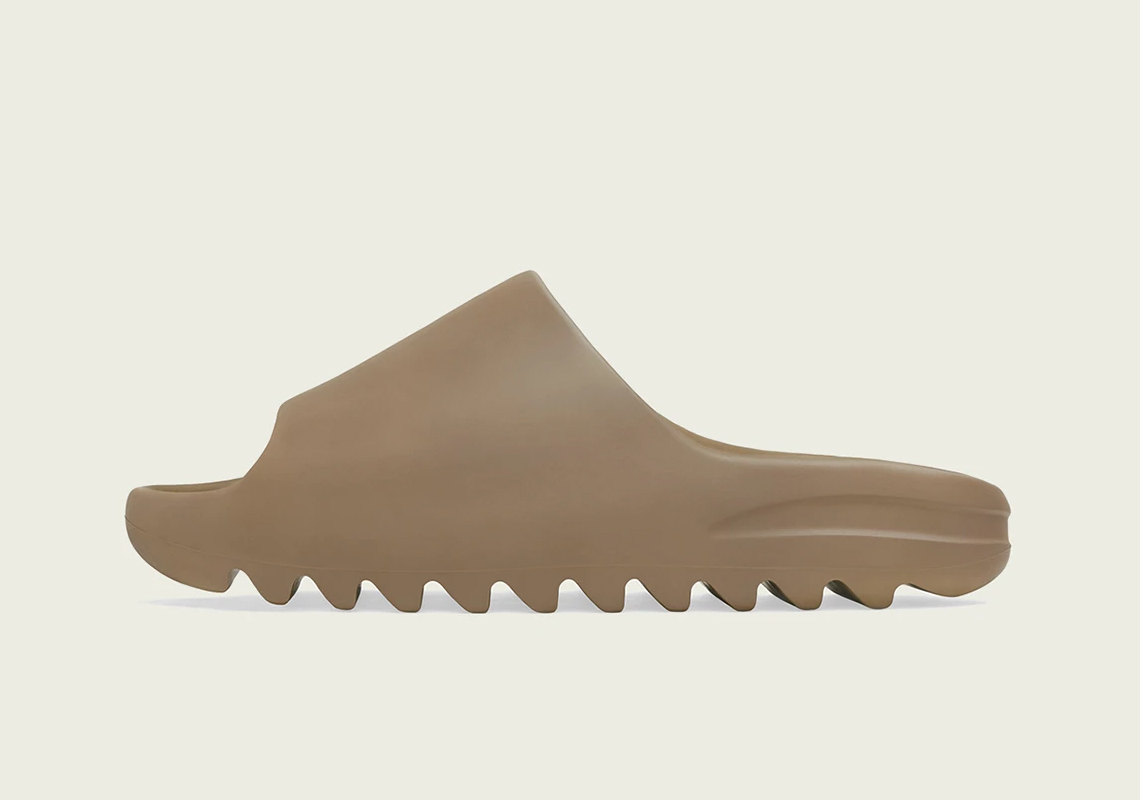 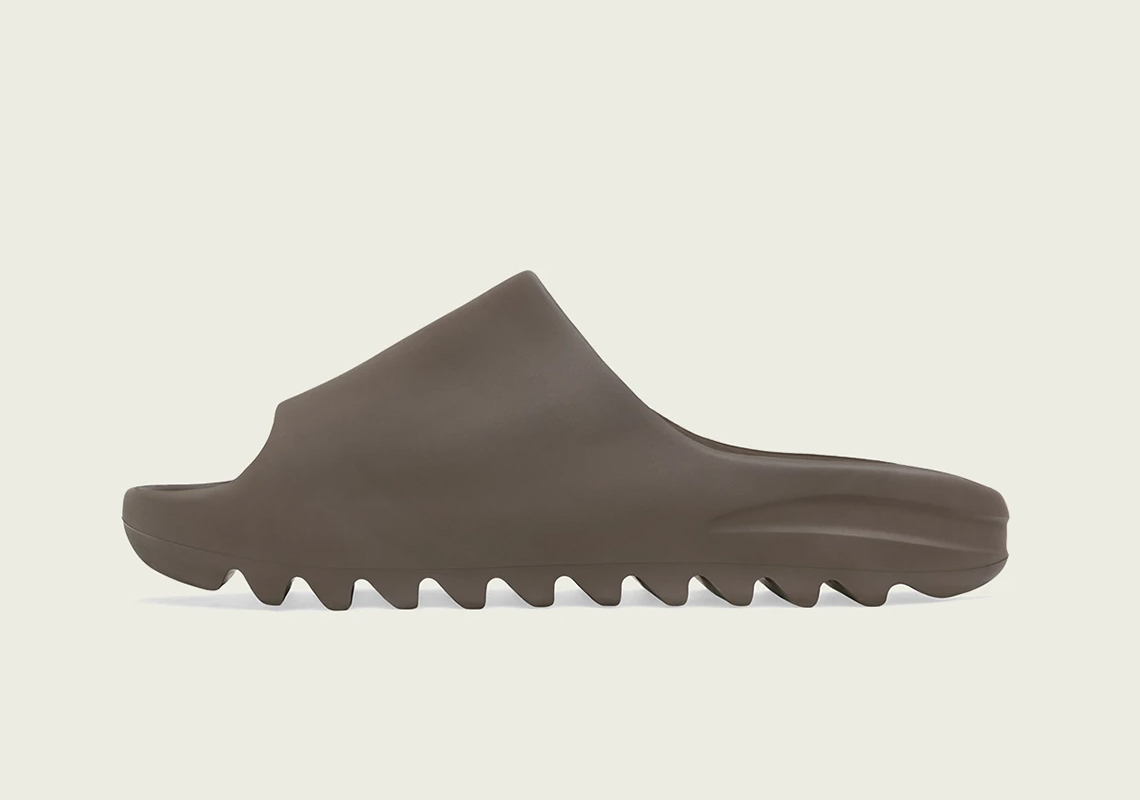 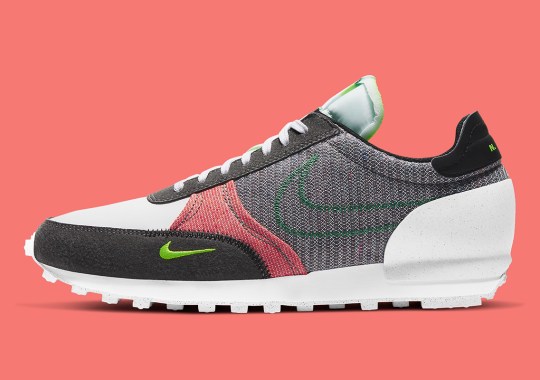 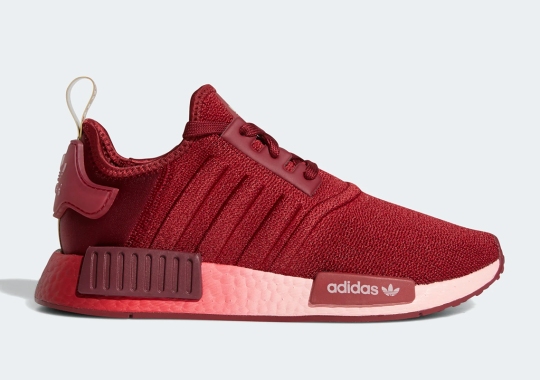