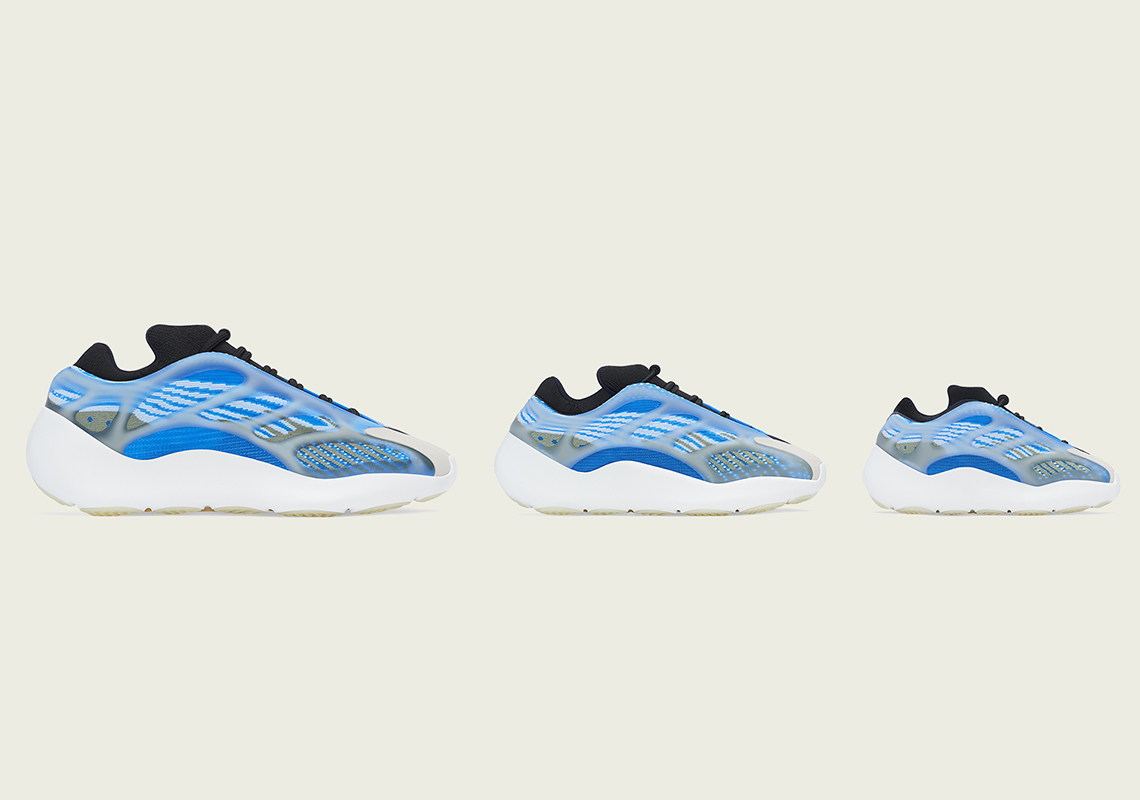 One week removed from delivering the Yeezy 350 “Israfil”, Mr. West and his Three Stripes team will be capping off the month of August with the debut of the adidas Yeezy 700 v3 “Azareth“. Rather than keeping this drop exclusive to adidas and Yeezy Supply, Ye will be giving this release a much more widespread delivery.

Arguably the silhouette’s cleanest colorway to-date, this Kanye-designed iteration is highlighted by its futuristic-like upper that stands out due to the nature of its sporty blue wavy design lines that lie beneath the translucent RPU cages which, when first charged up in the light, have capabilities of glowing in the dark. Elsewhere, you’ll find a band of neutrals that surround sandwich these with stark black liners and eggshell midsoles, and treading sprinkled with mustard yellow pods. Sizes for the whole family will make their way to the shelves on August 29th at the retailers listed below, Yeezy Supply, and the new-and-improved adidas Confirmed app. Check out a detailed look here below while you wait on their arrival.

For other news, a Packer Reebok Premier Trinity collaboration is on the way.

Updated 08/28/20: The adidas Yeezy 700 v3 “Azareth” release has been postponed in the US. Stay tuned for updates. Global retailers will still release the shoes. 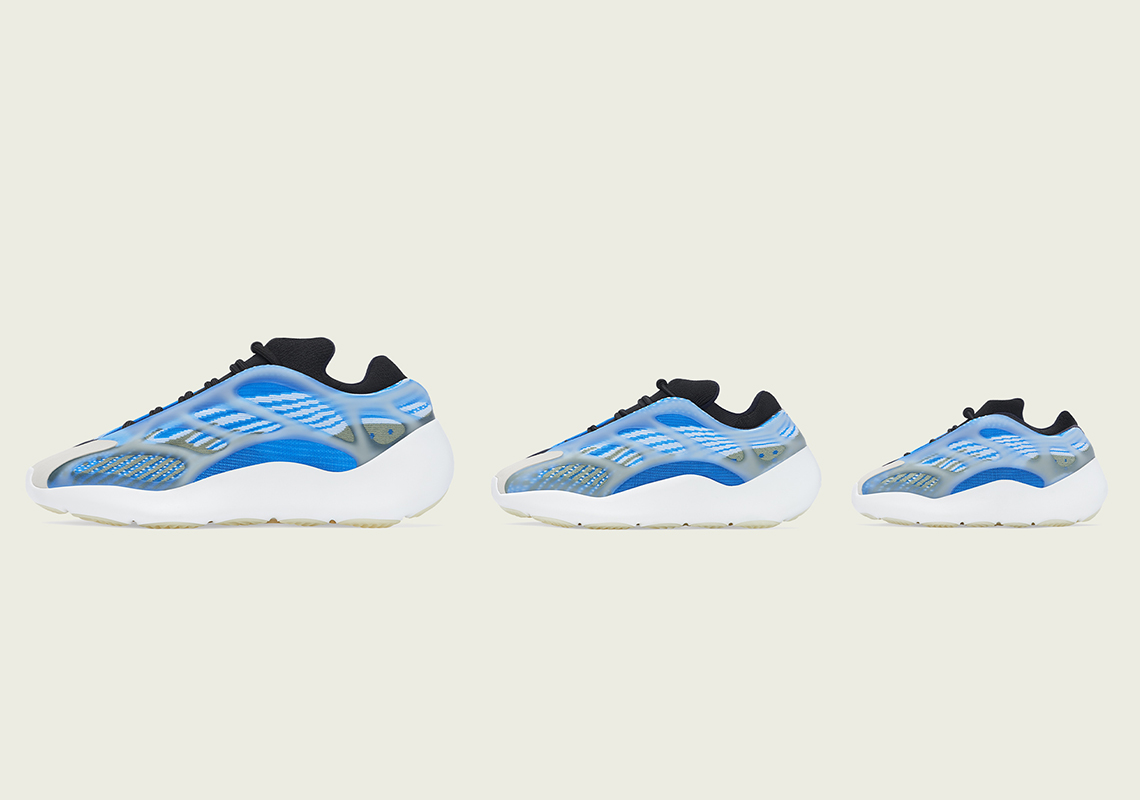 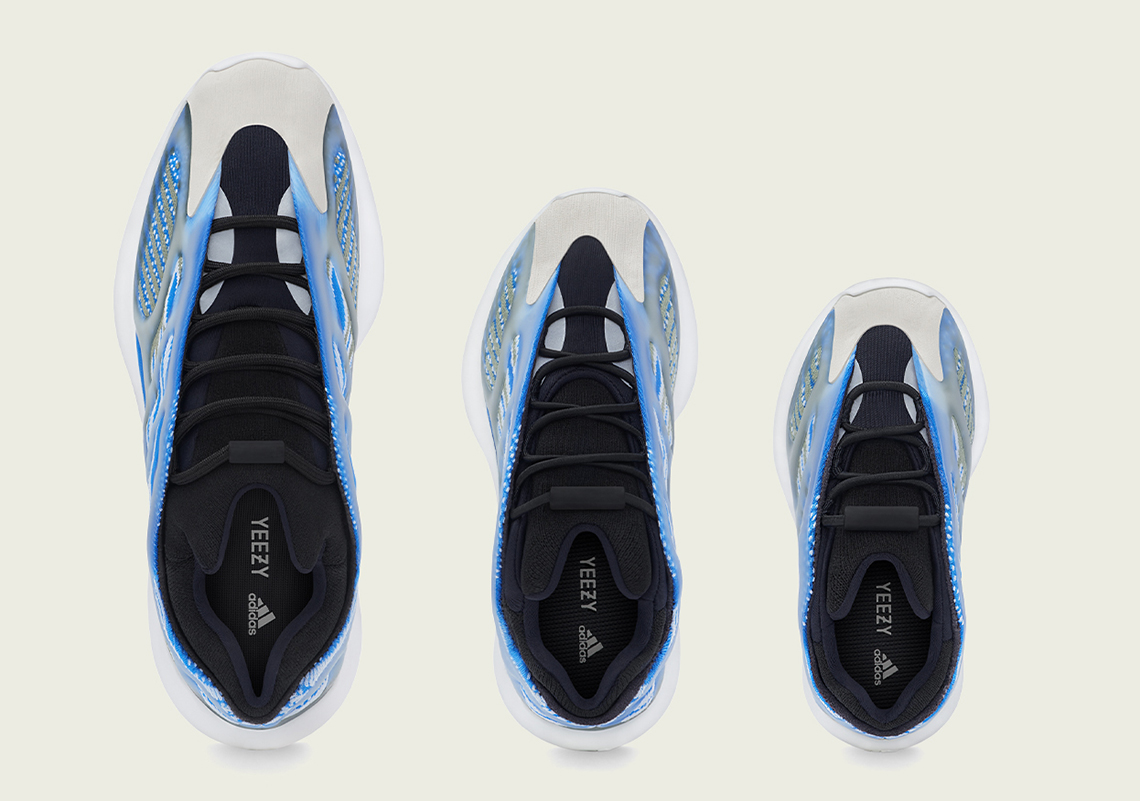 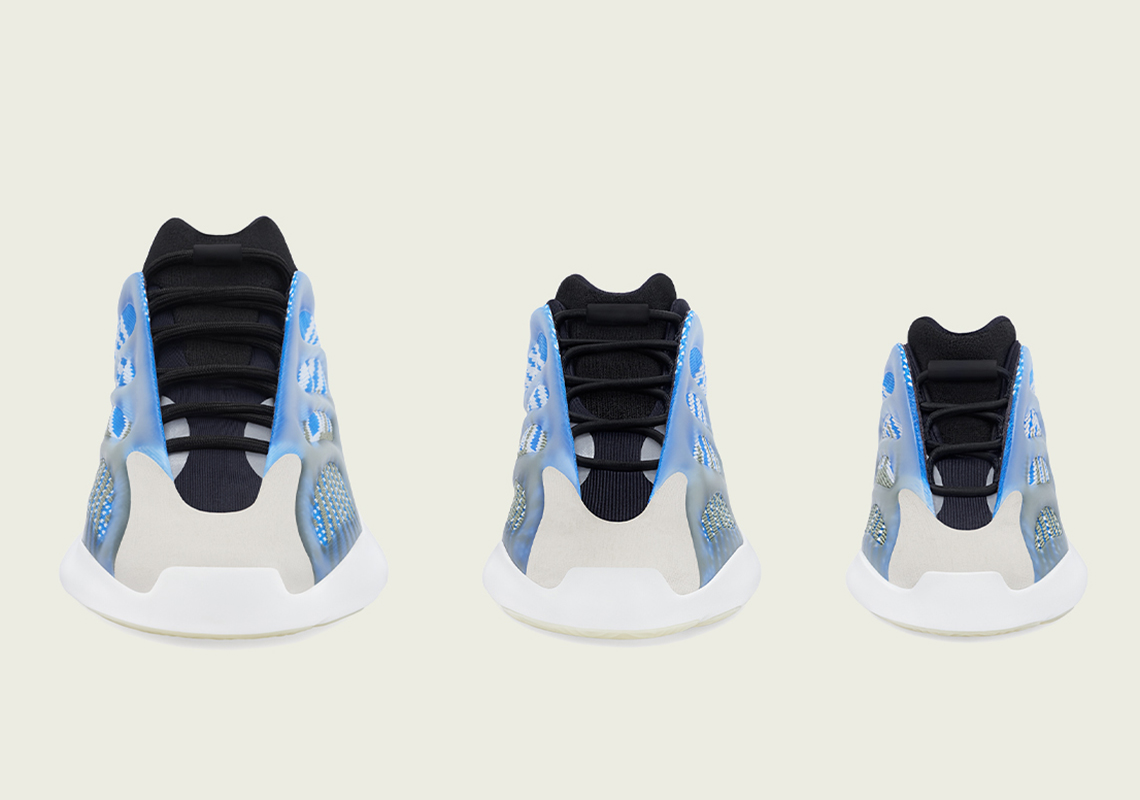 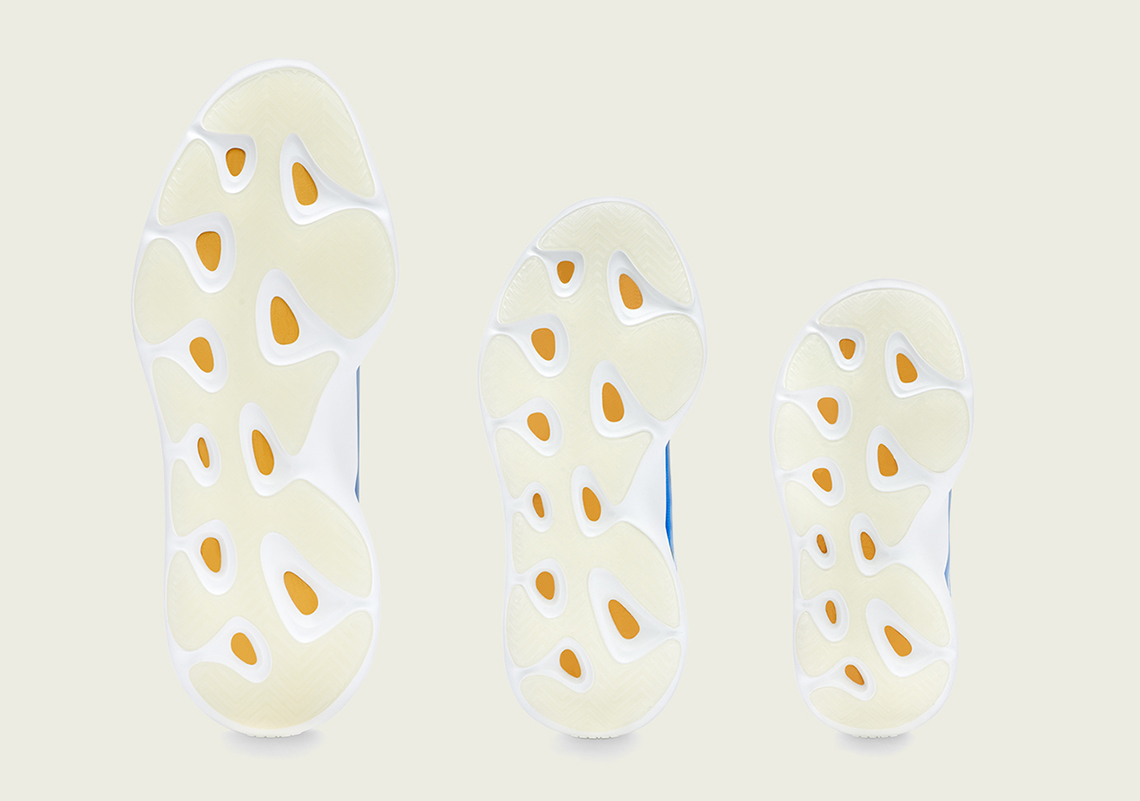 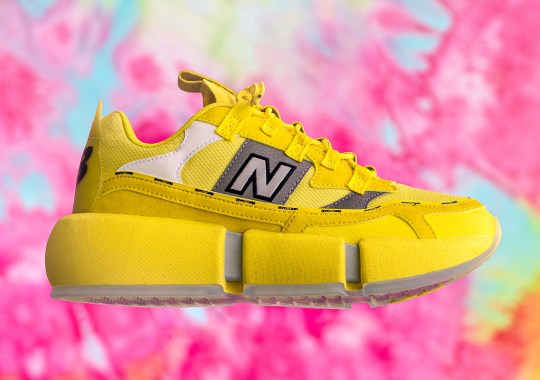 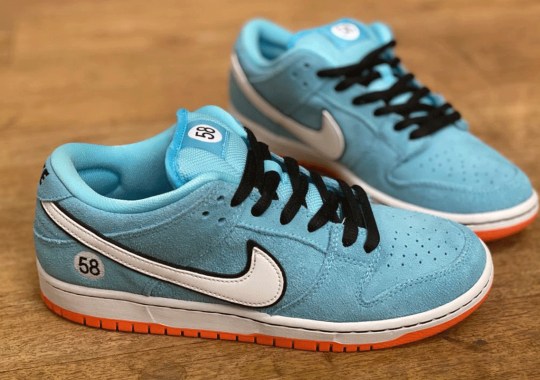 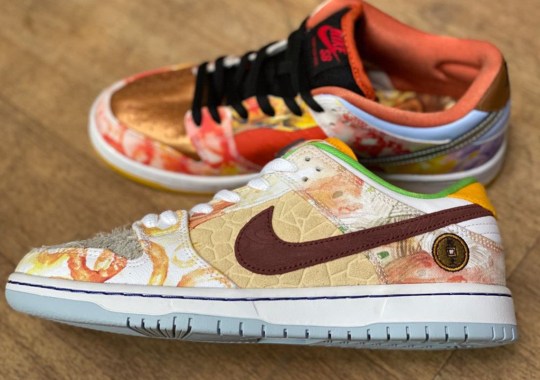