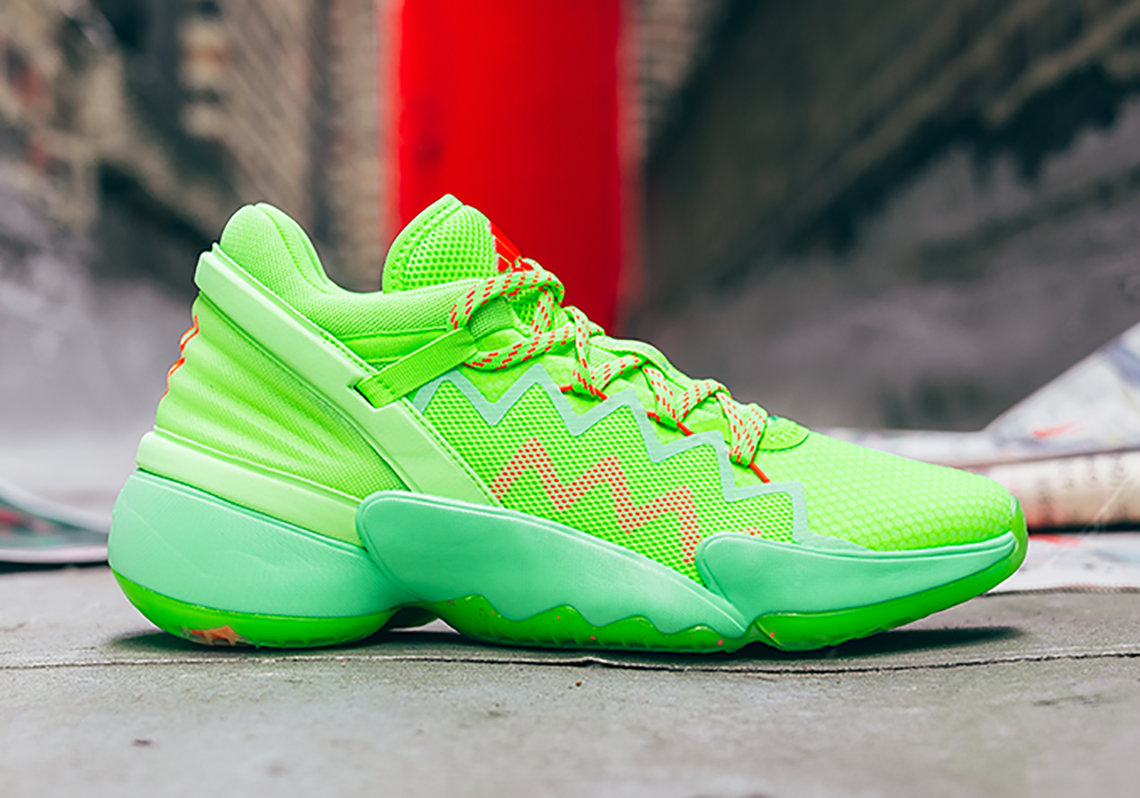 Bubble basketball games are well underway, and just days before the start of the NBA postseason, Donovan Mitchell and his Three Stripes team have officially announced initiatives related to their newest signature sneaker: the adidas D.O.N. Issue #2. Set to debut towards the end of the month, the hardwood-ready silhouette is already tapping into its collaborative dealings, and first up on its to-do list is another project with Marvel’s friendly neighborhood Spider-Man. This makes perfect sense considering that Mitchell’s nickname growing up was “Spida” since he showed early signs of being a high-flying dunker, and a handful of colorways from his first silhouette were representative of the heroic arachnid.

In terms of its design, the colorway they’re calling the “Spidey-Sense” surely is one of louder personality as a majority of its constructions arrive submerged between “Glory Green” and “Signal Green” hues which give them its glow-in-the-dark capabilities. Vibrant “Solar Red” accents stand out in various areas including the lateral wall’s lower zig zag patterns, the medial exposed stitches, and the tongue branding/laces. They also appear on the more comic book-inspired elements such as the throat text hits that split between “Spidey” on the right and “Sense” on the left, the actual spider emblem on the heel, as well as through the animated combat-like words sounds sprawled throughout the outsoles. For parties interested in this Peter Parker-inspired makeup, you can find them dropping come August 28th on adidas.com for $100 USD.

Elsewhere in adidas news, BAPE Superstars are coming in January 2021. 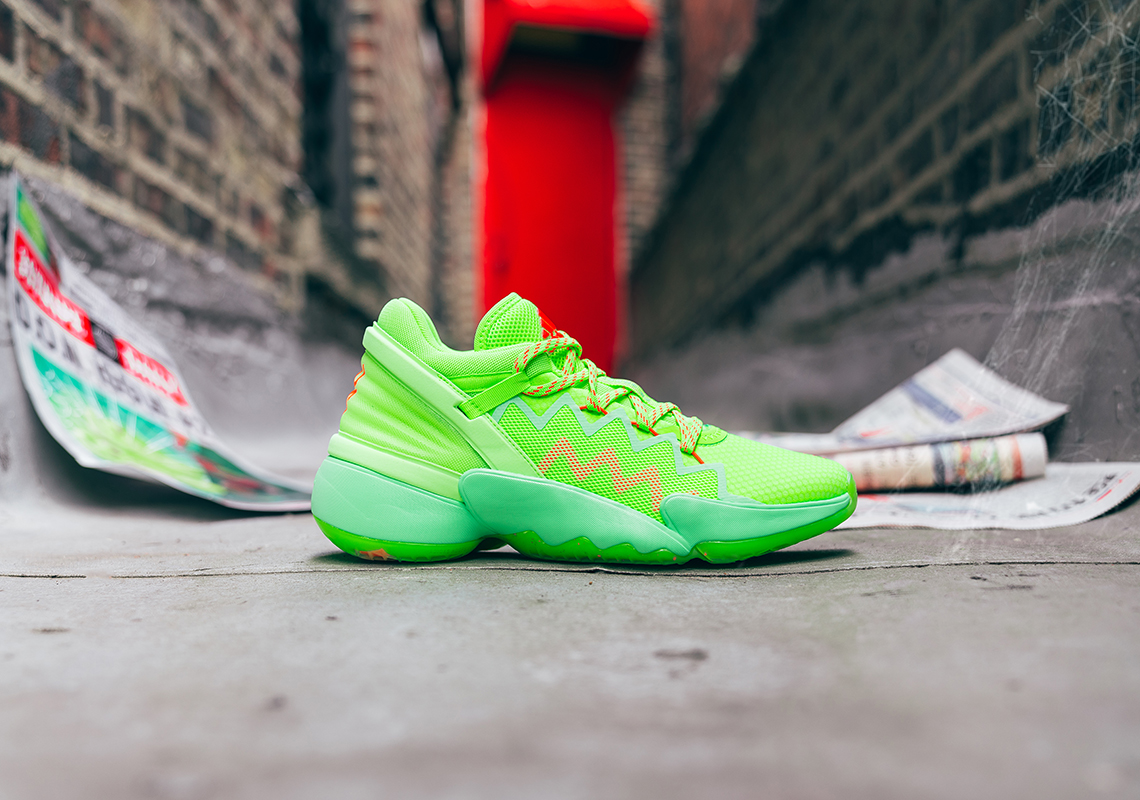 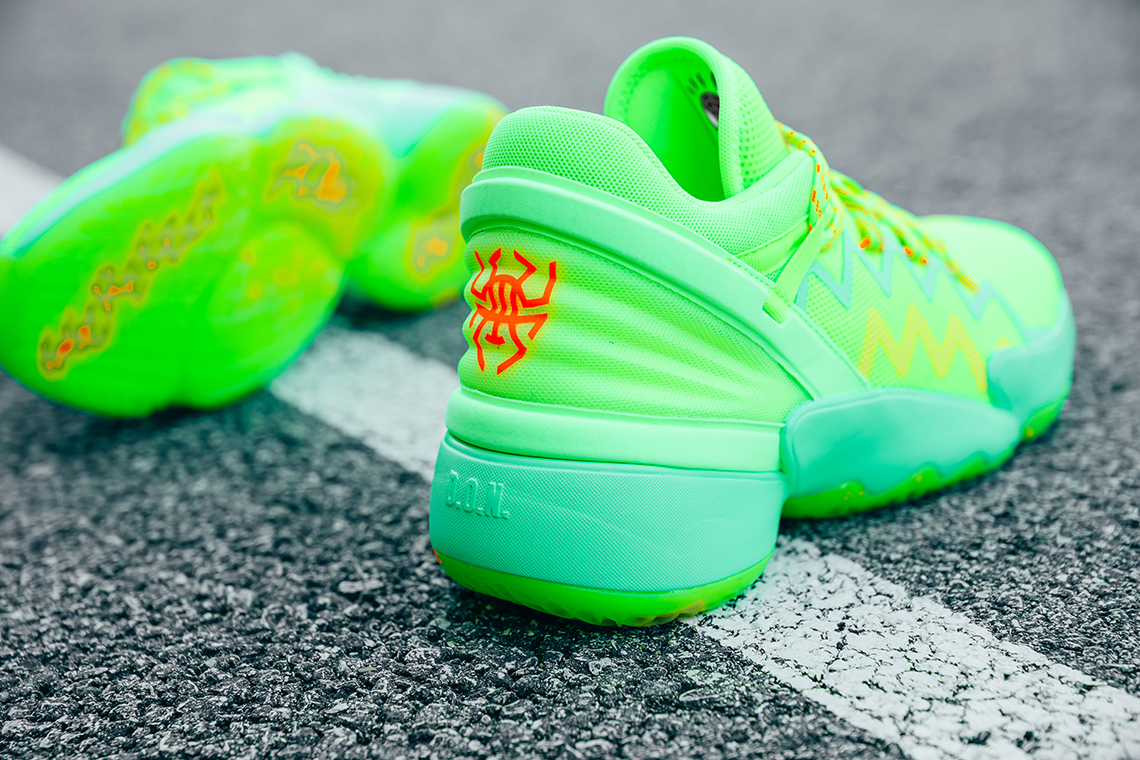 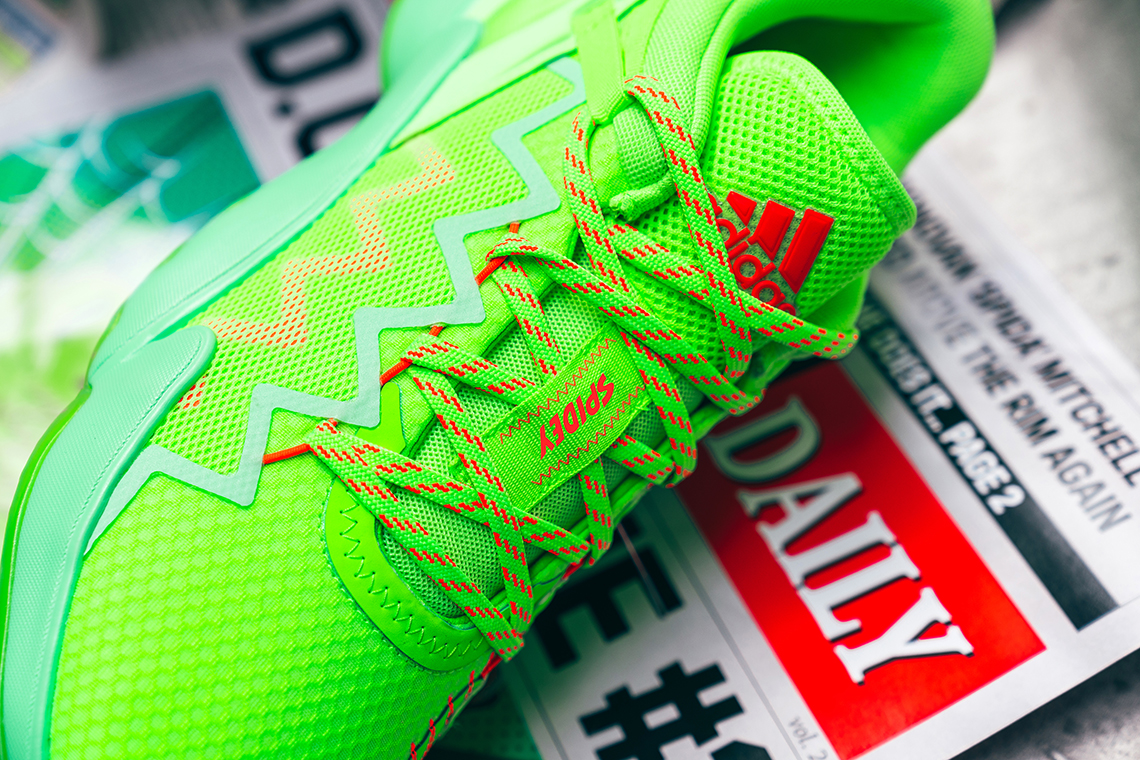 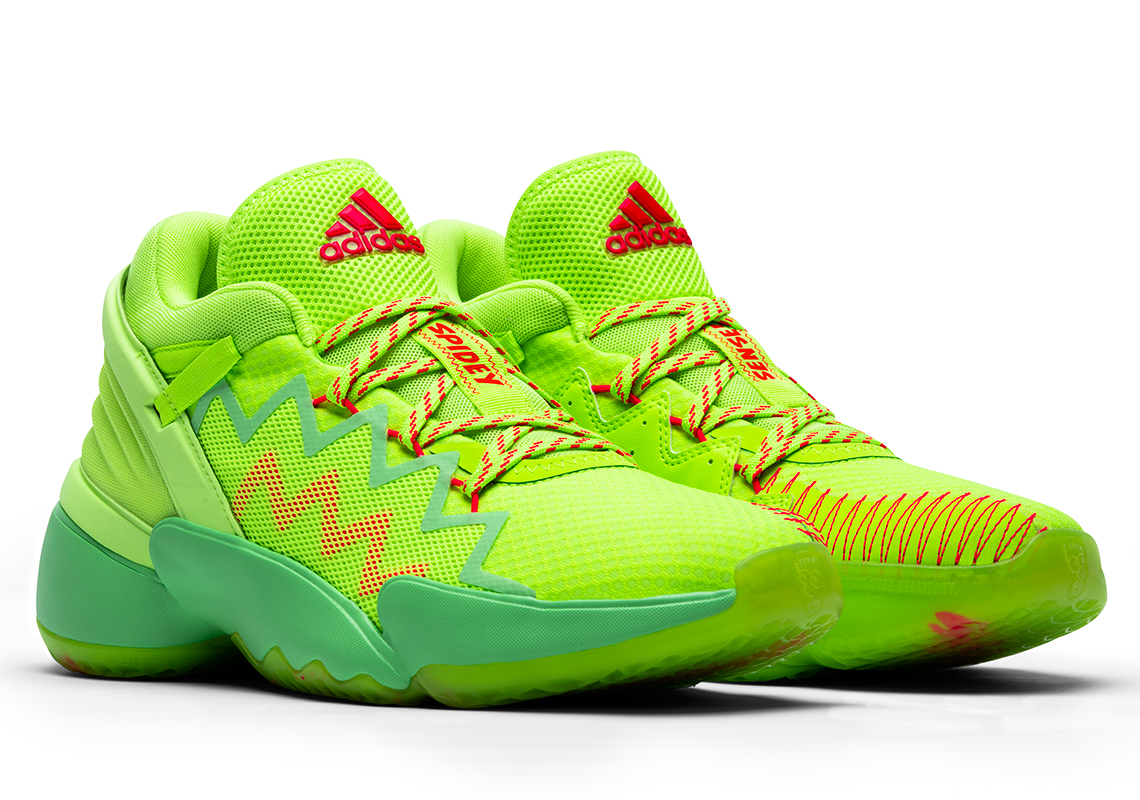 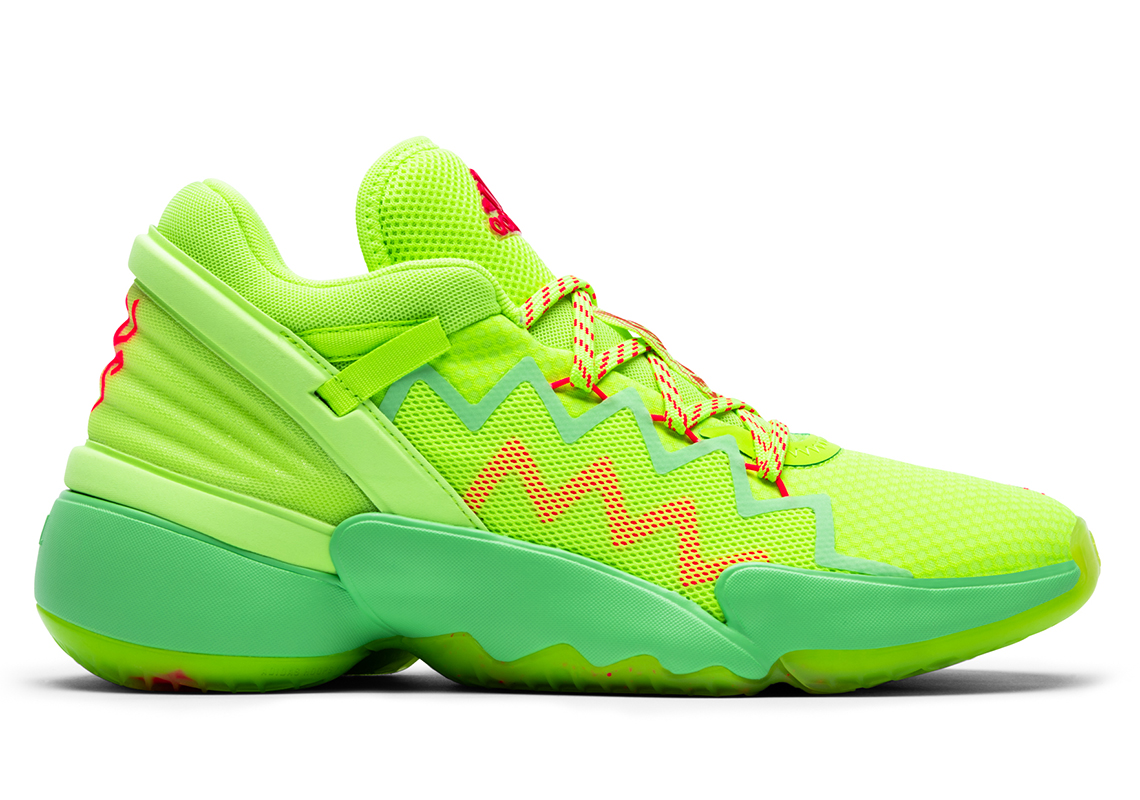 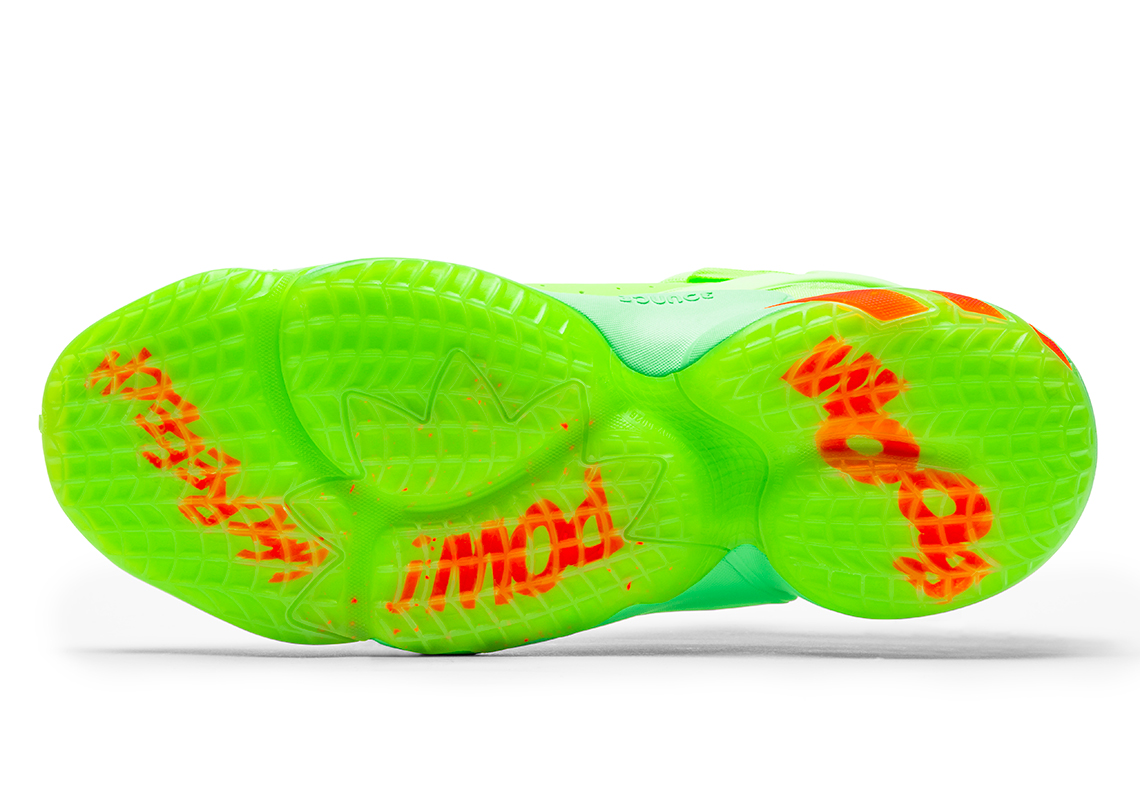 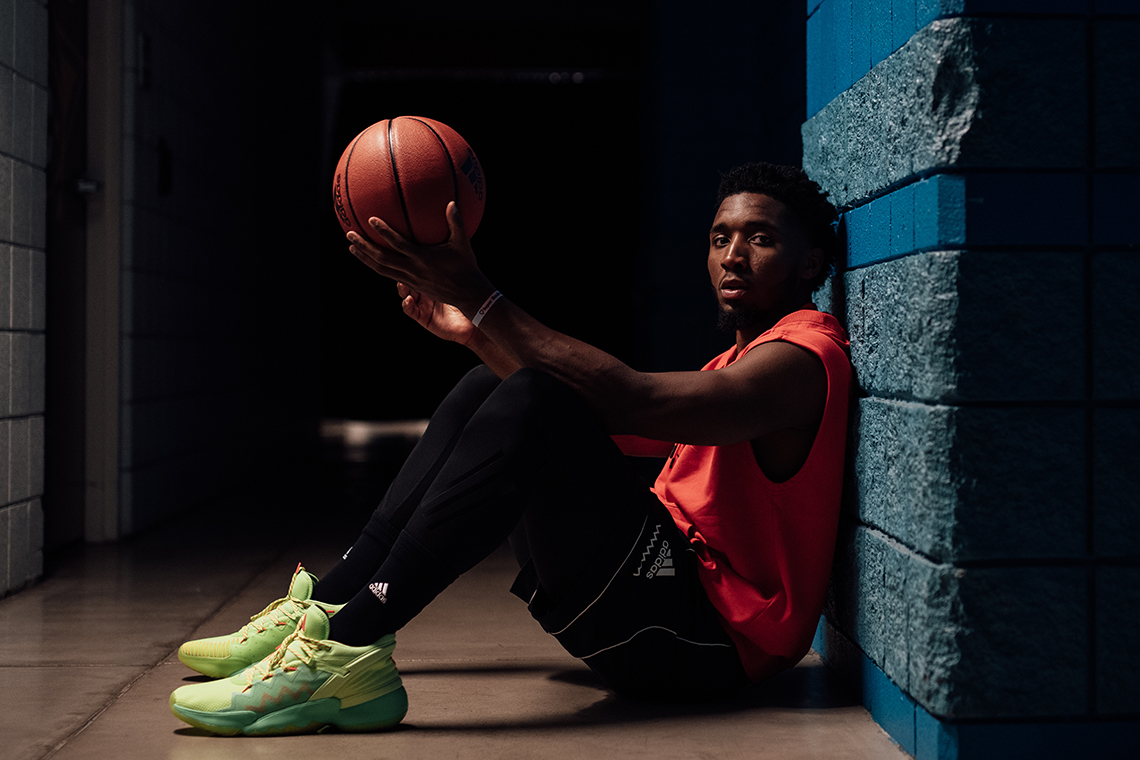 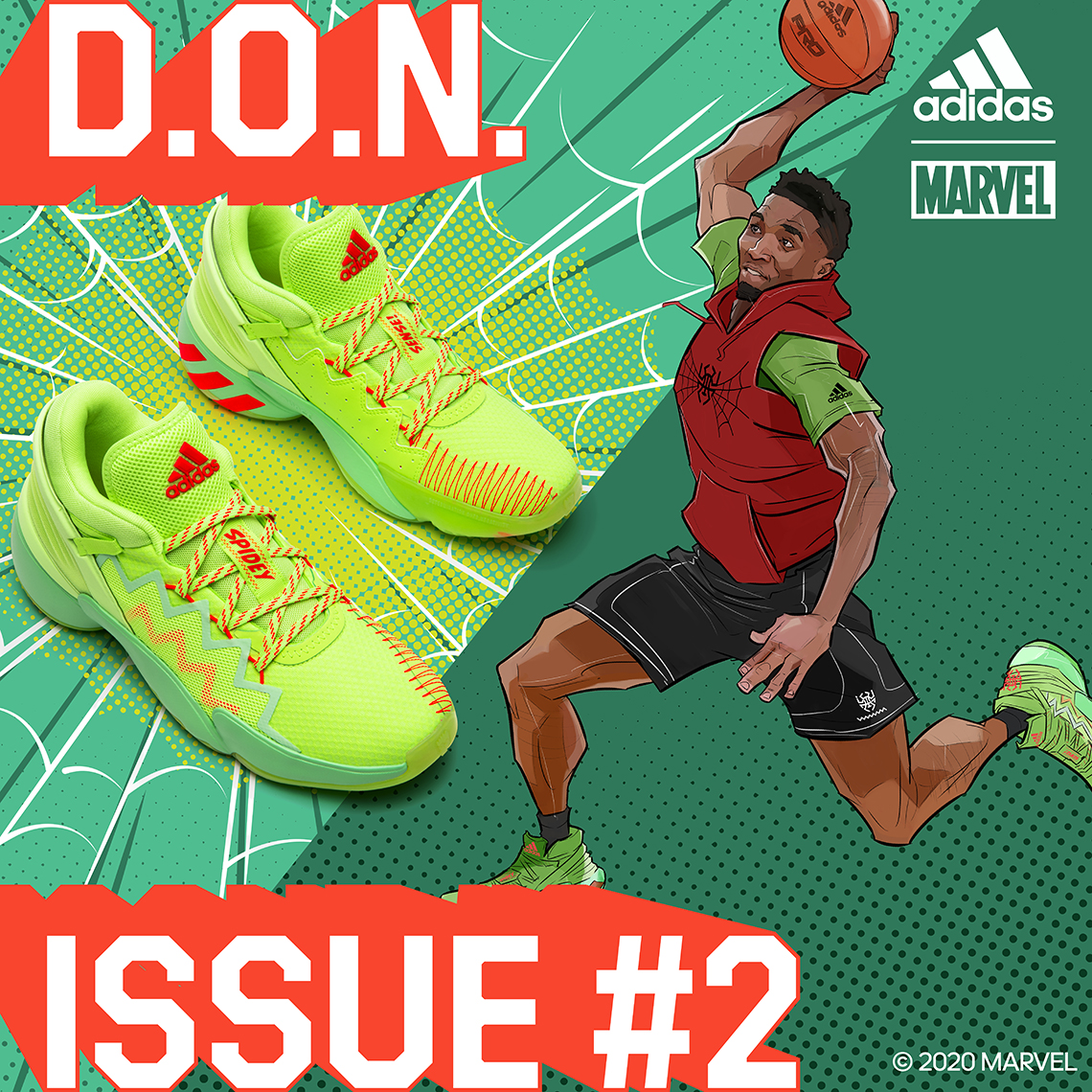 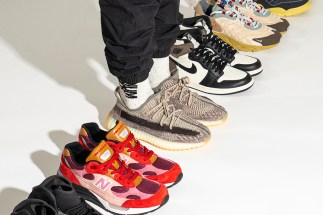 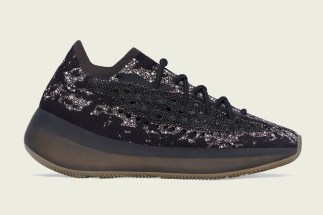 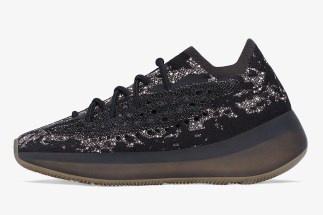 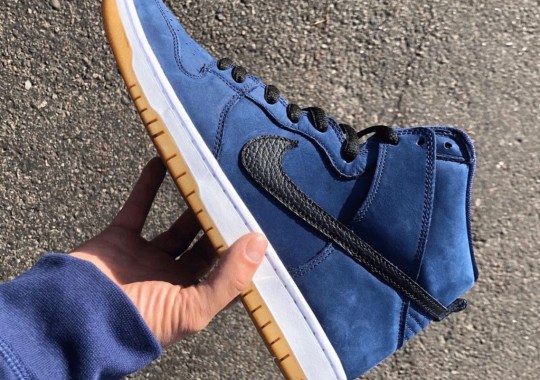 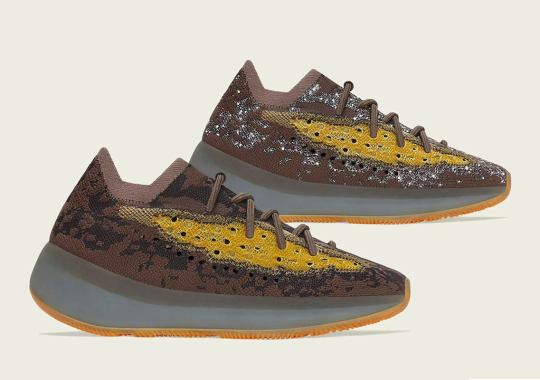 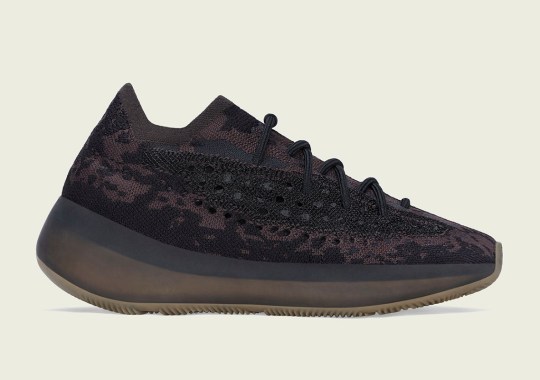