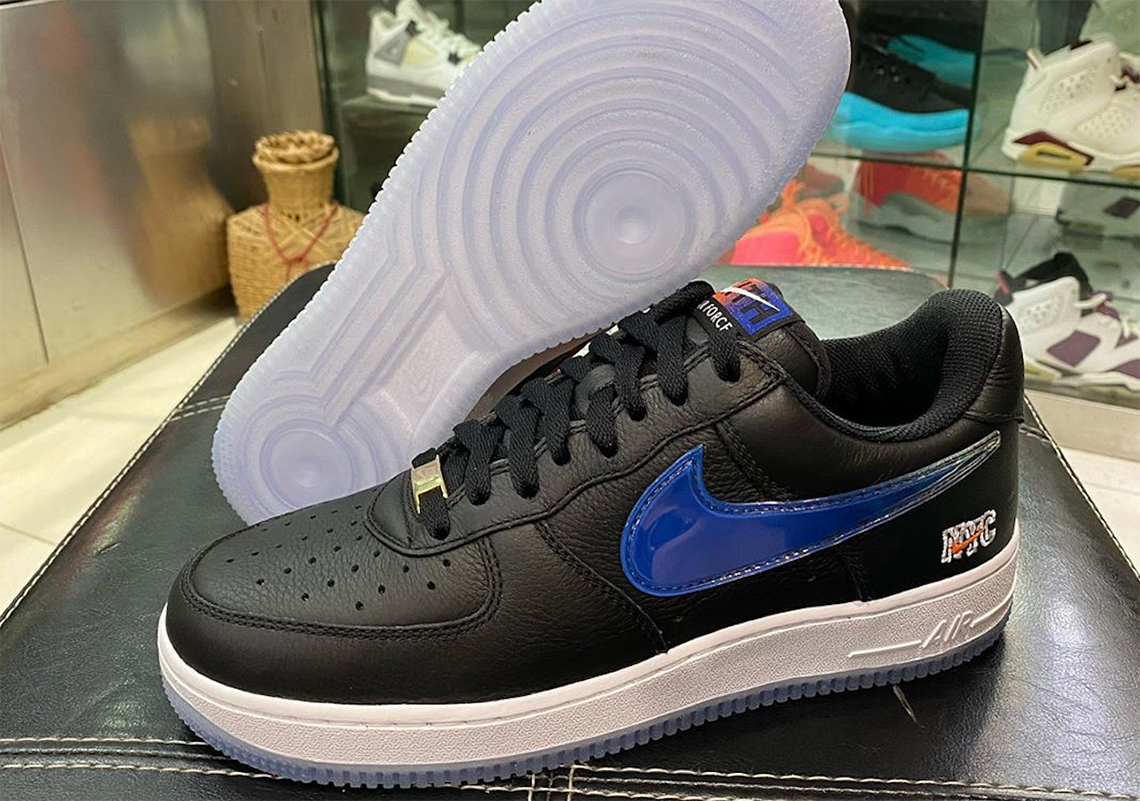 After celebrating the opening of the newest KITH flagship in Tokyo with a special Air Force 1, streetwear maven Ronnie Fieg is traveling his Nike initiatives back into his hometown of New York City. Although using the same silhouette, the KITH team has decided to make some noticeable modifications to its look that distinctly separates itself from the aforementioned Japan-exclusive pair.

Instead of quarter paneling dressed with their embossed monogram patterns, they’ve decided to alter the Swooshes with a thicker build similar to that of the Taiwan Air Force 1s which was the only pair to make use of this enlarged logo. They also alternate in hue as the lateral sides don a “Rush Blue” while the medials contrast in “Team Orange” against its stark black background reminiscent of the NBA franchise that calls Madison Square Garden home. Additionally, you’ll find the “NYC” Nike logo stitched into the rear lateral panel, as well as co-branded hits arriving on the tongues and heels. Peep a detailed look here, and find these dropping sometime this Fall.

For other upcoming collaborations, here’s a first look at the upcoming Dime New Balance project. 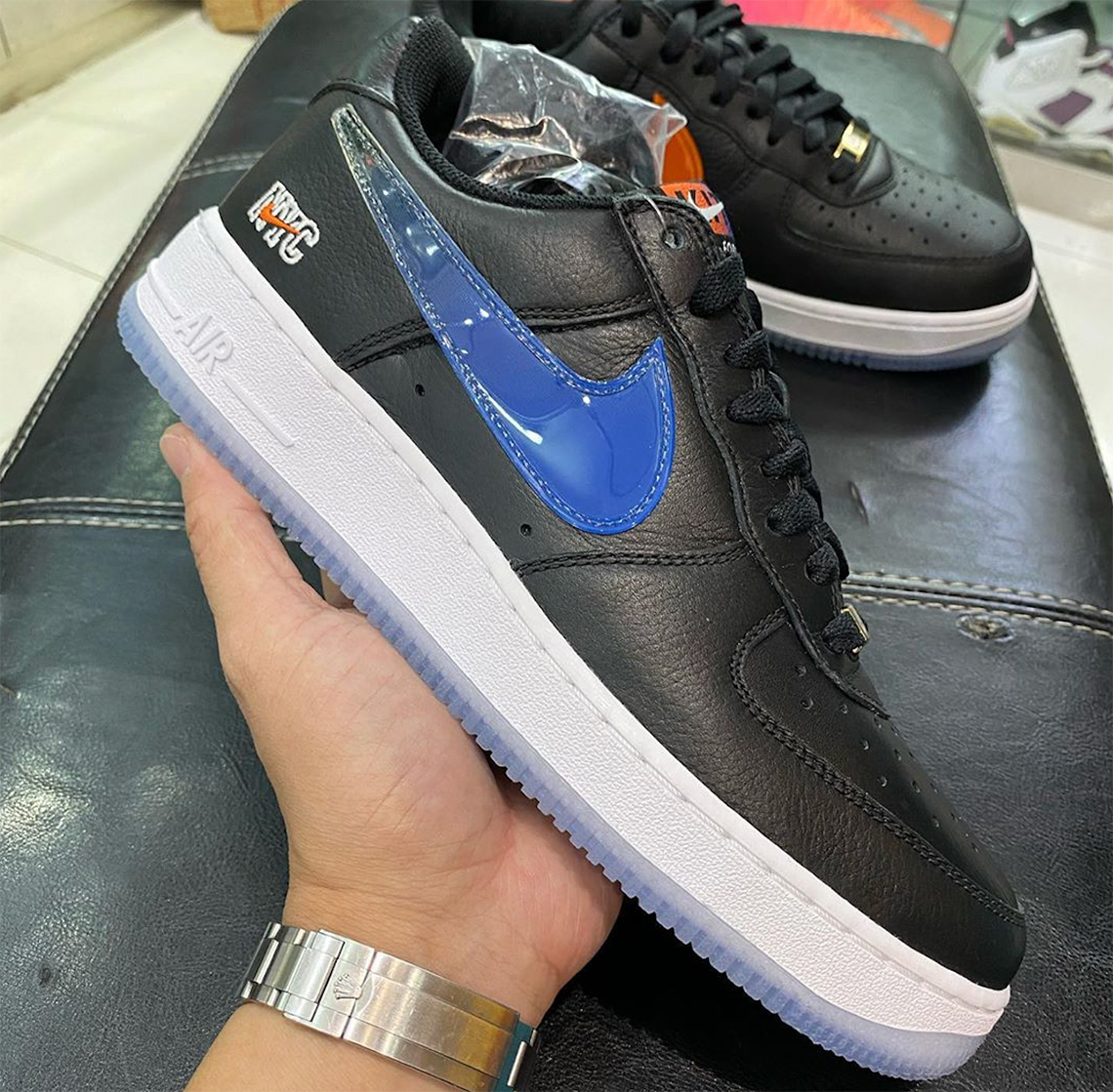 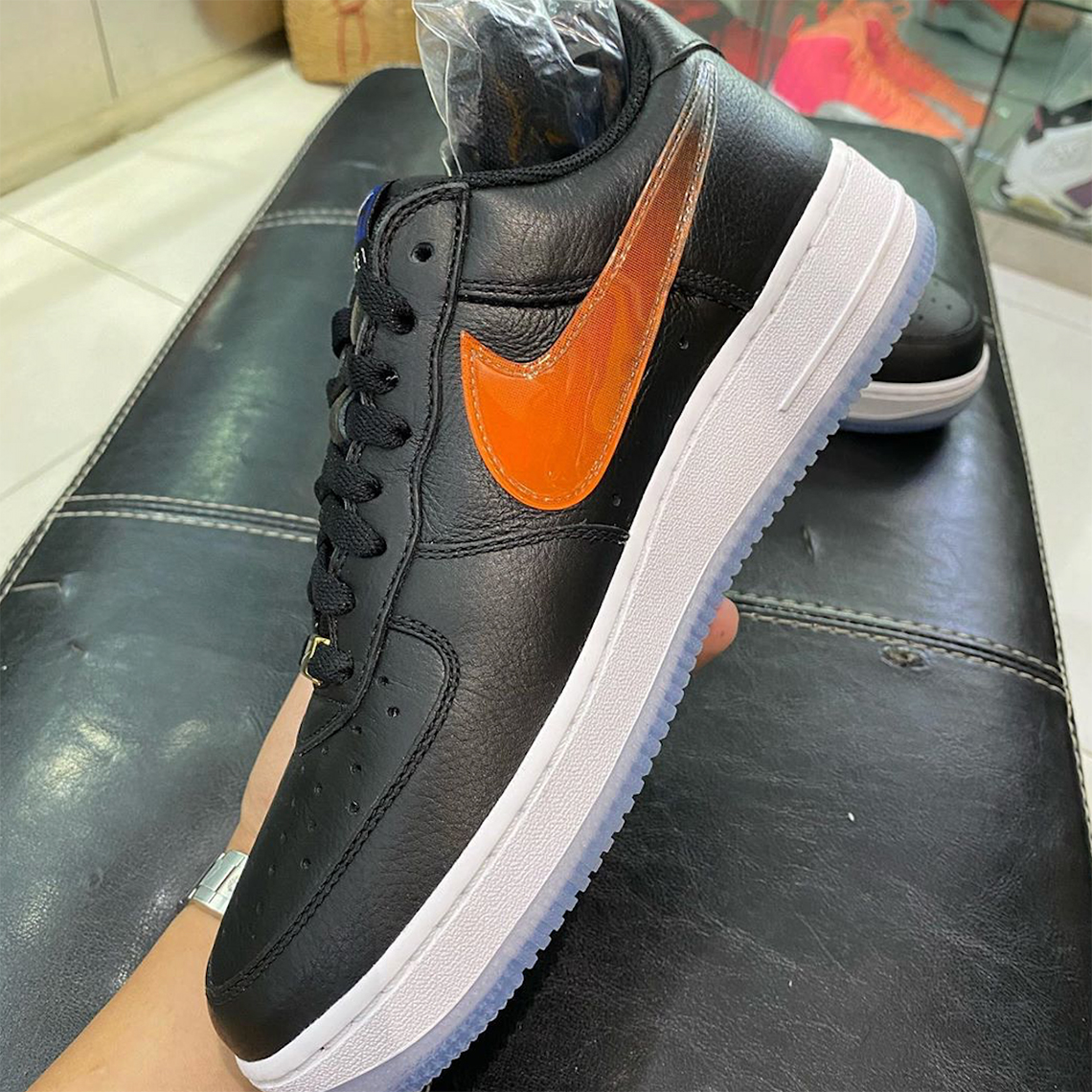 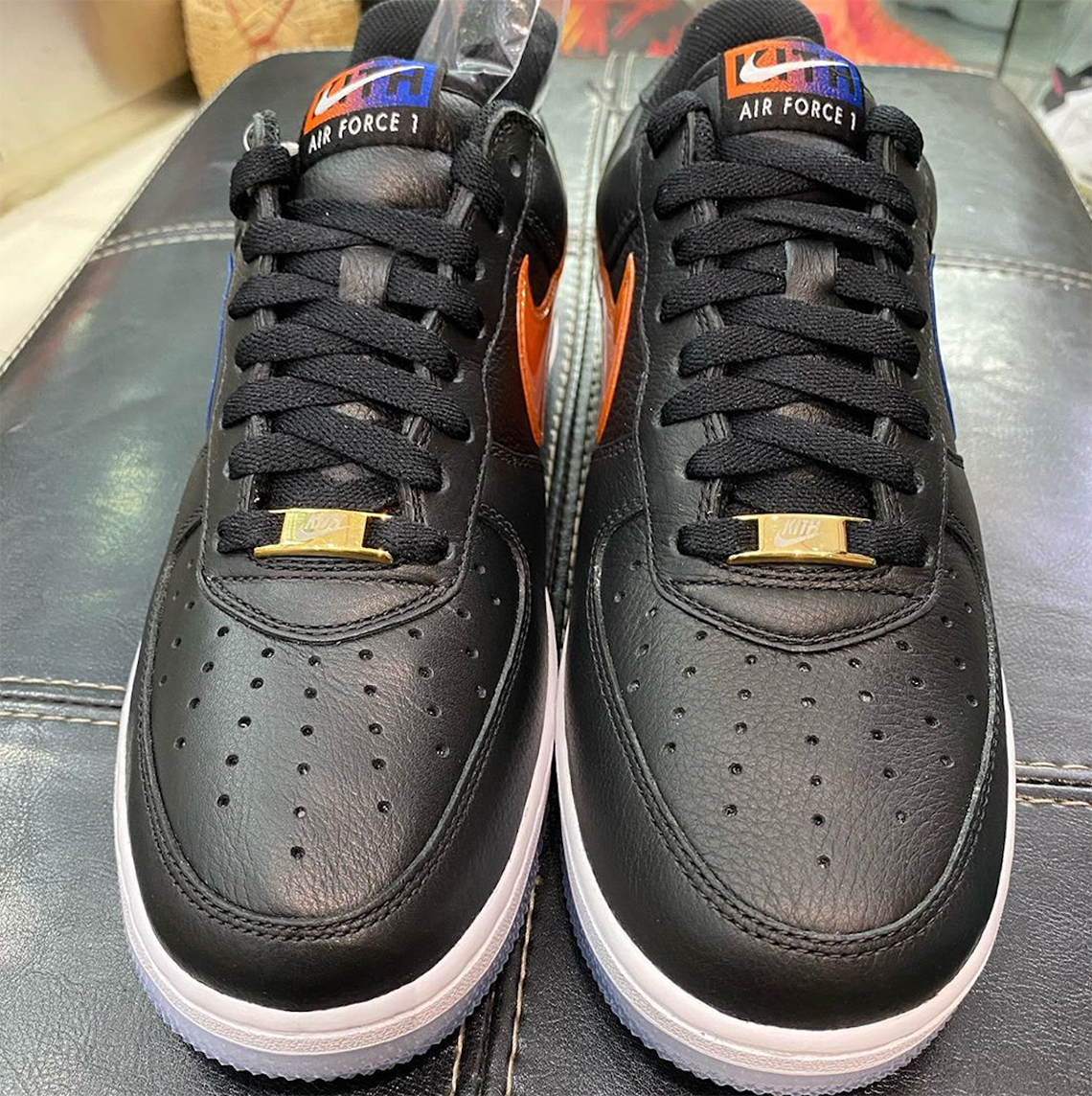 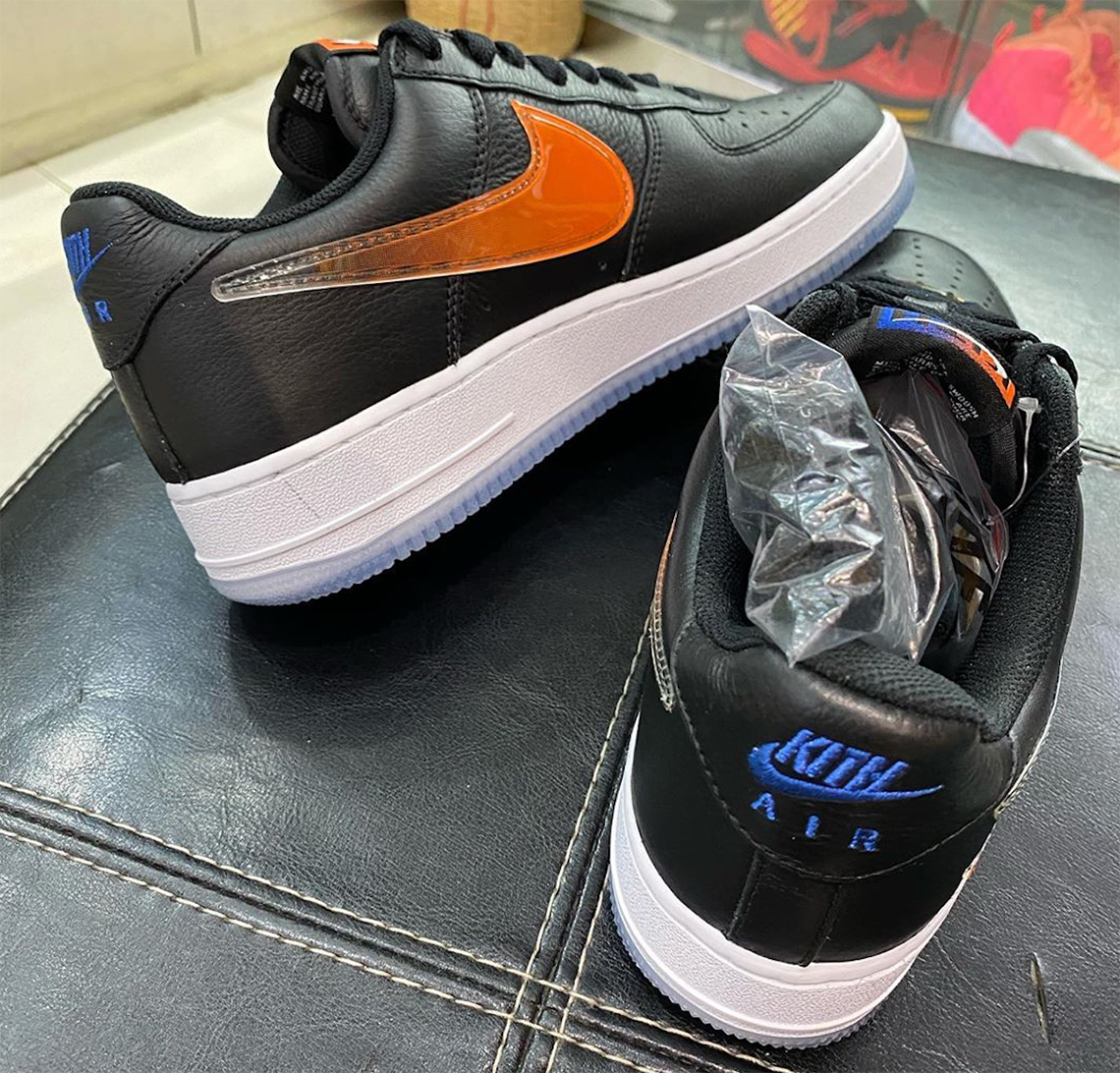 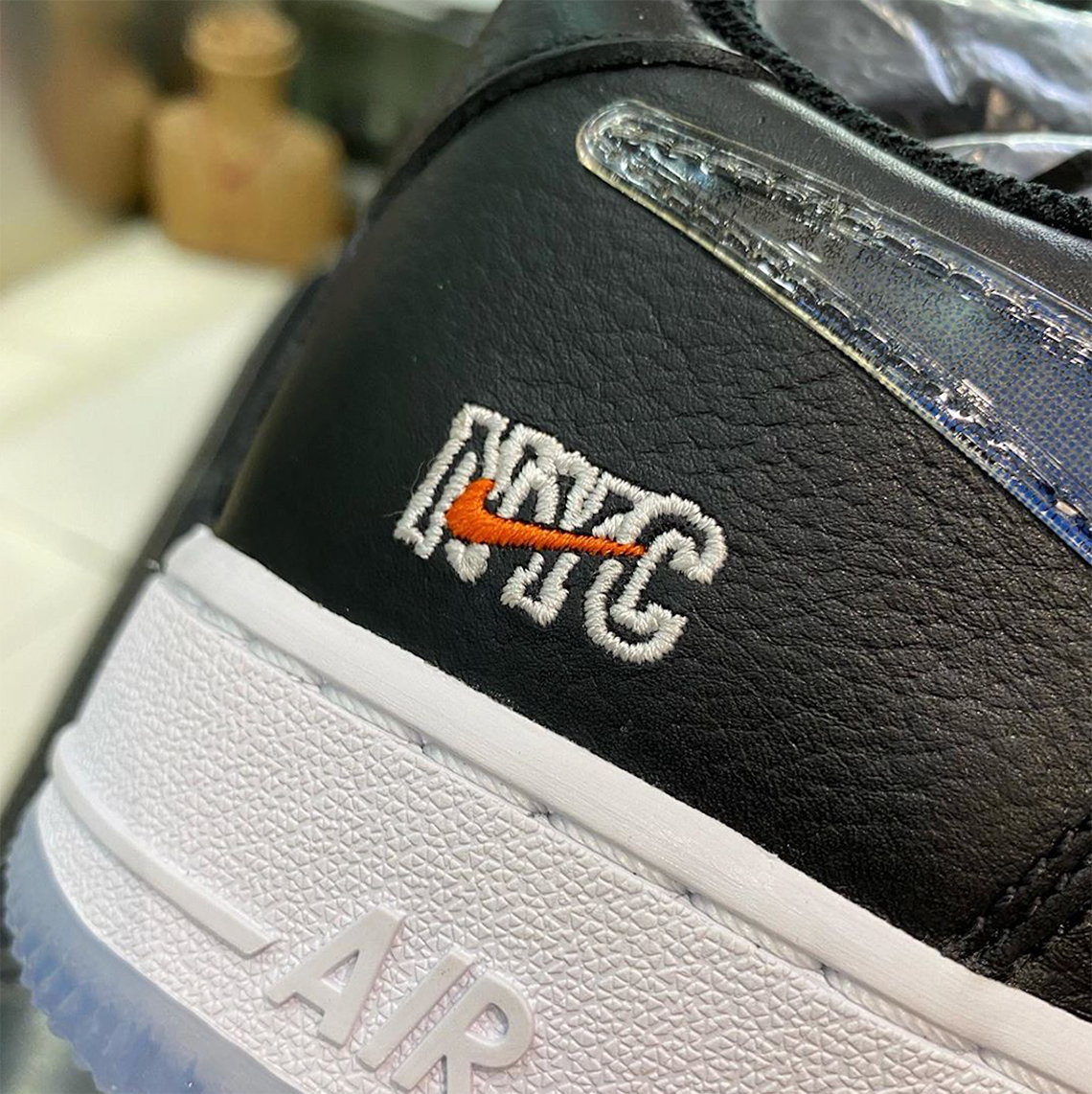 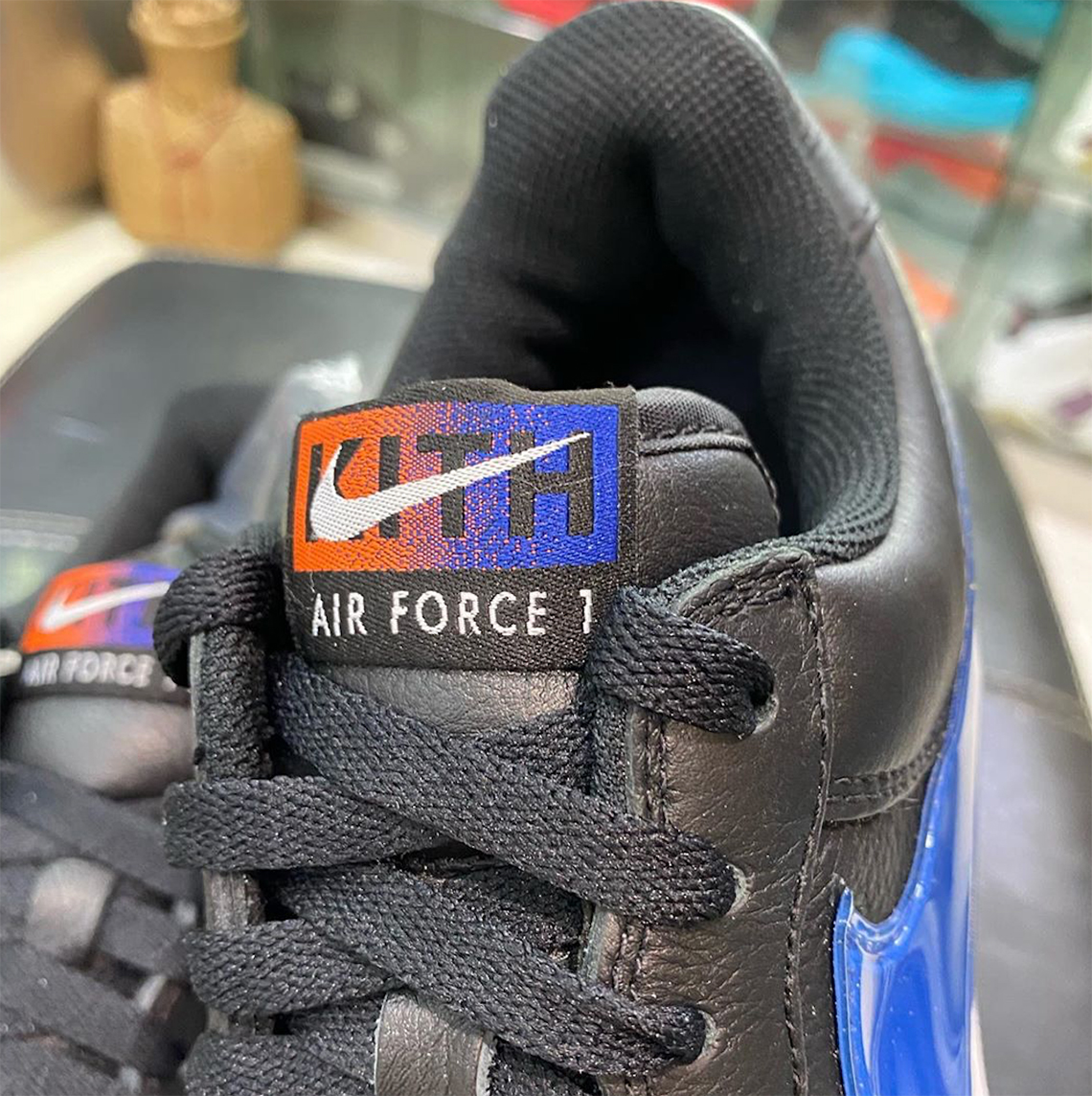 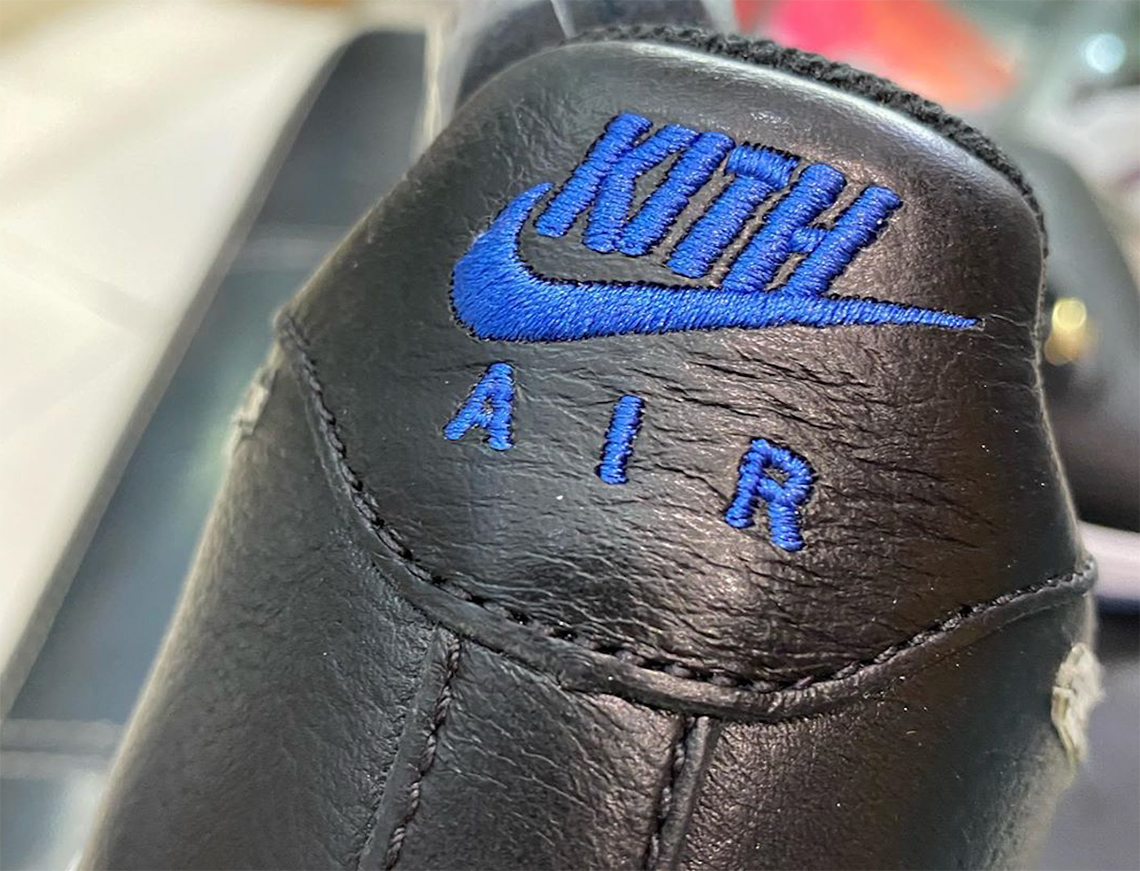 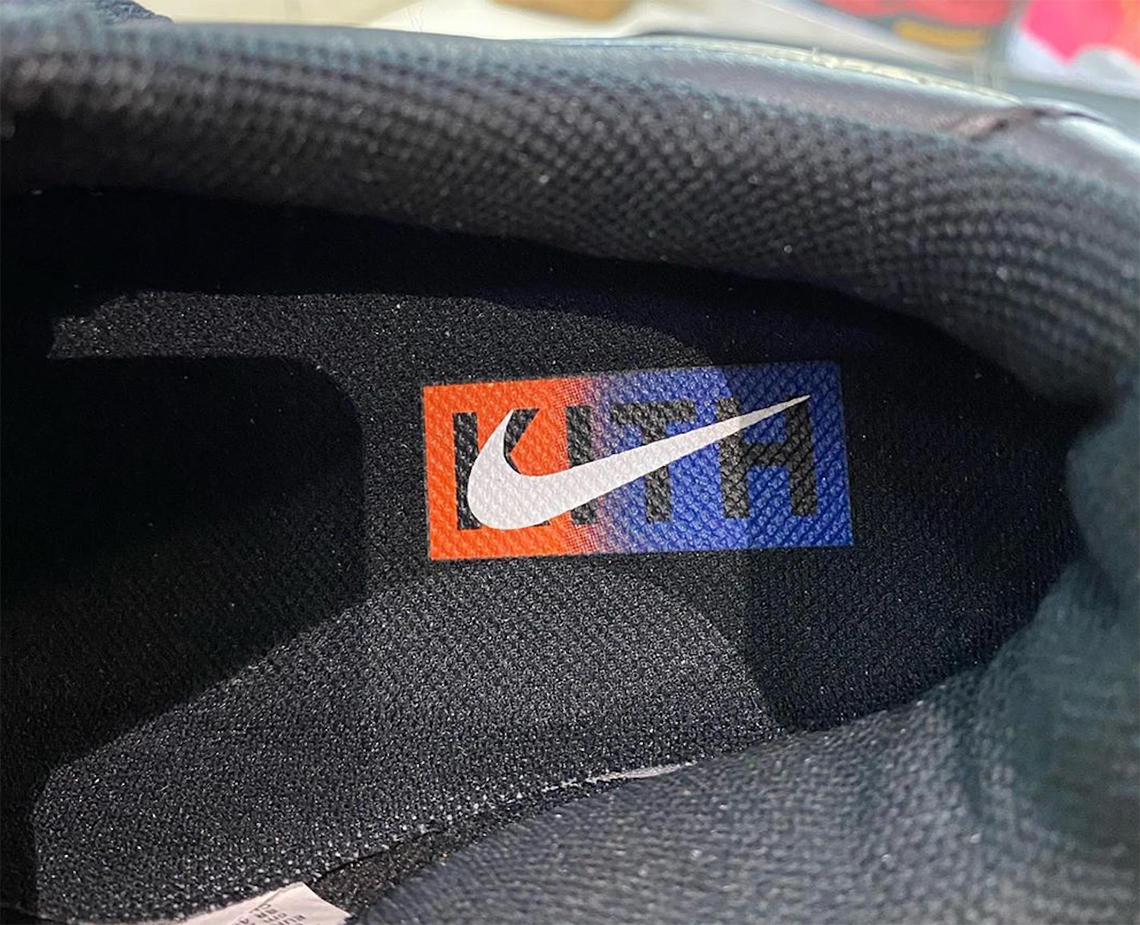 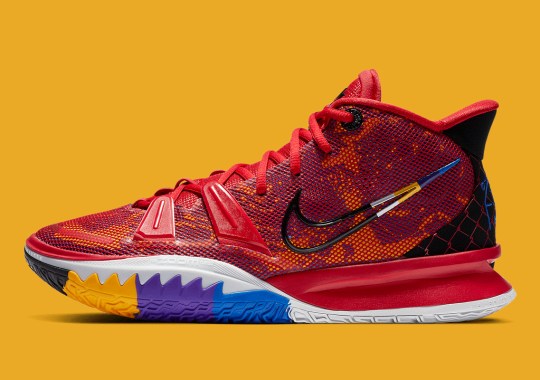 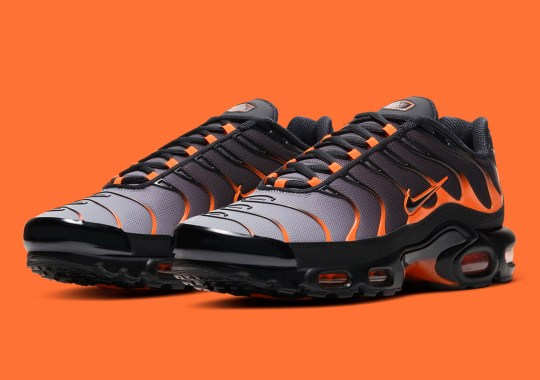 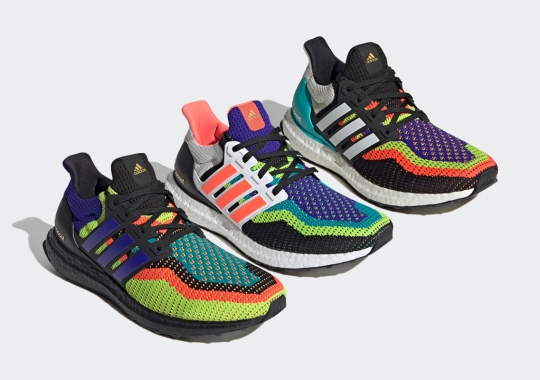