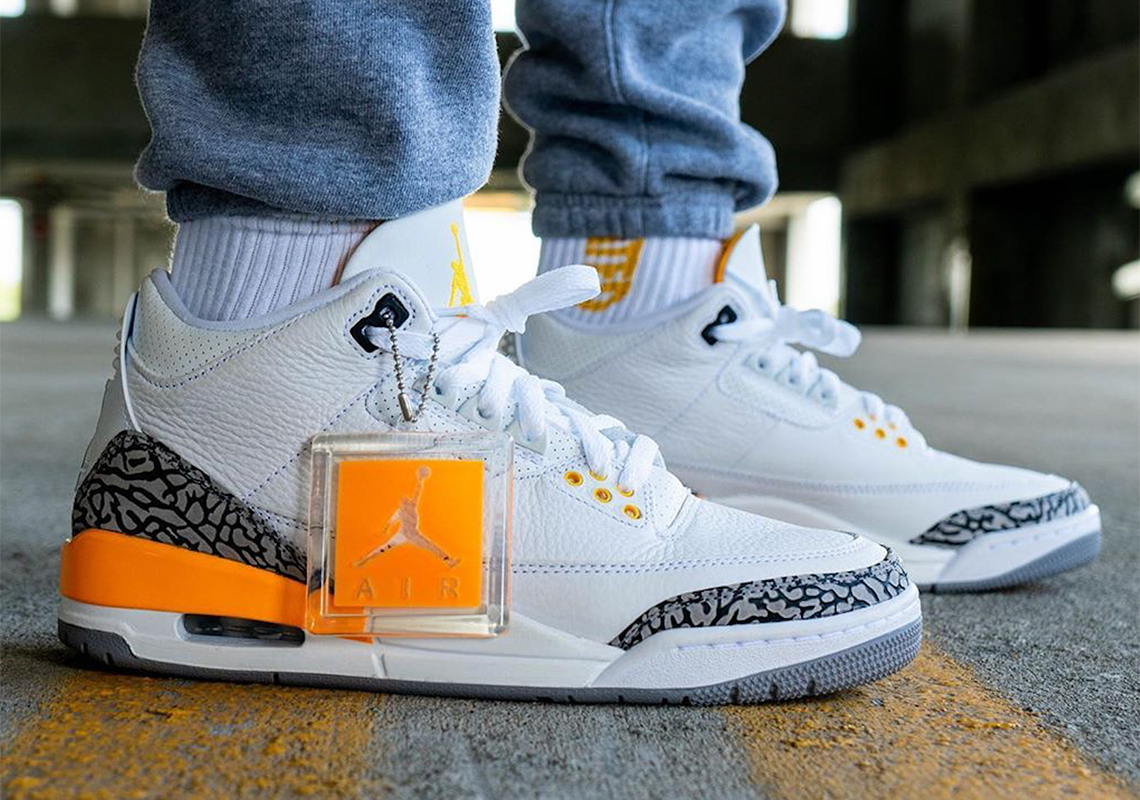 Clad in its original “White/Cement Grey/Black” arrangement, this Jordan 3 boasts “Laser Orange” accents across its upper and sole unit. The hue – which recently appeared on an SB Dunk Low – takes over tooling at the heel, as well as bottom eyestays, Jumpman logos on and lining behind the tongue. The Jordan 3’s signature hangtags also receive the “Laser Orange” treatment.

An official release date is still unknown, but this women’s Jordan 3 “Laser Orange” is rumored to arrive at Nike.com in July. For now, enjoy a look at the pair here below.

In confirmed Jordan release dates, the Jordan 6 Hare has been postponed to June 12th. 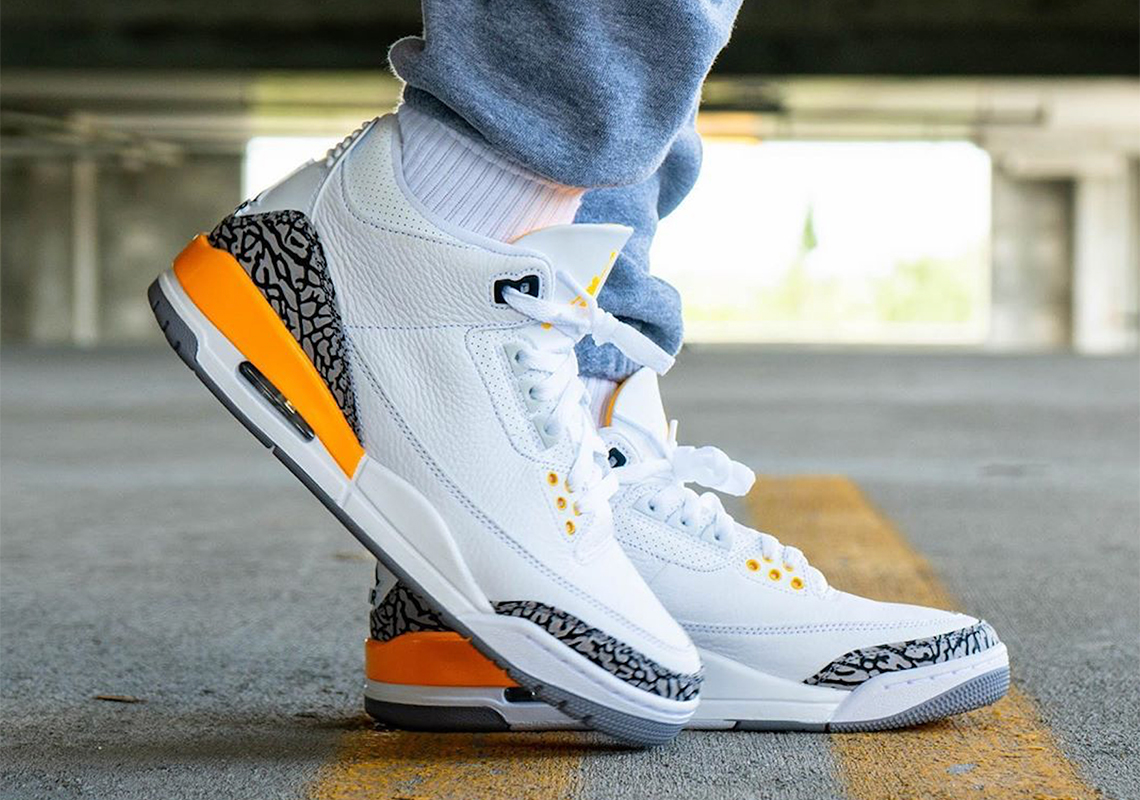 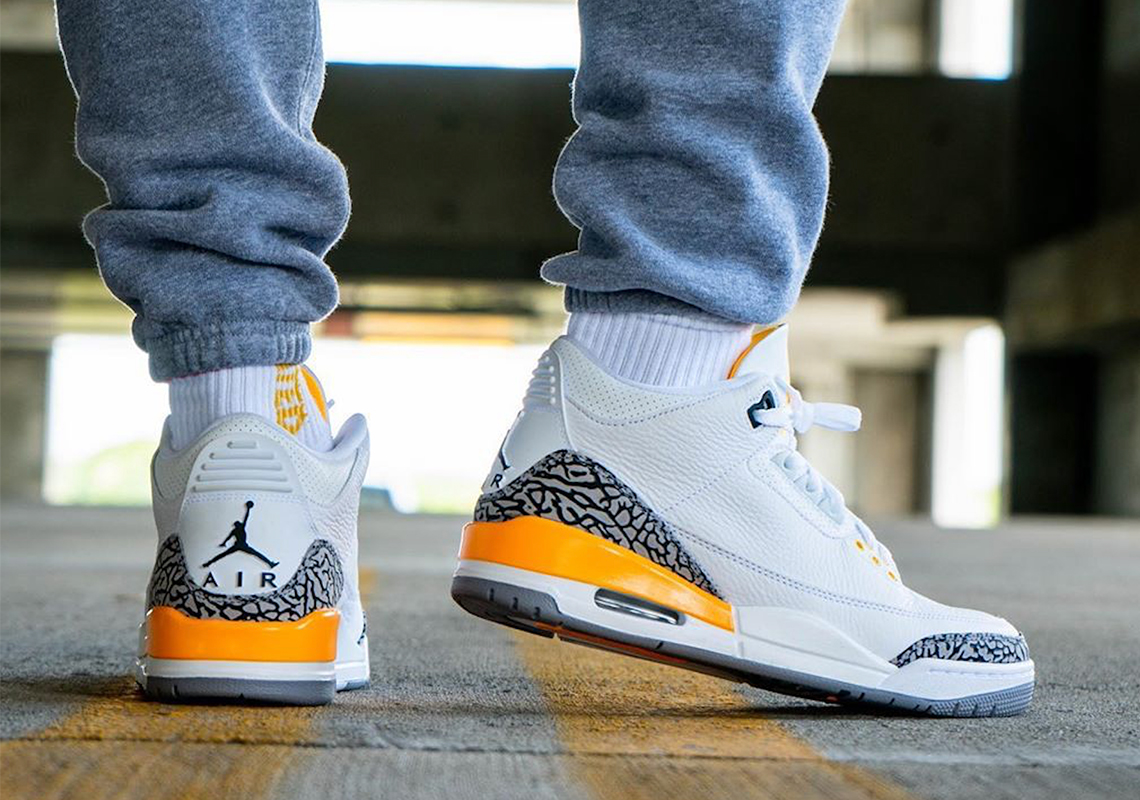 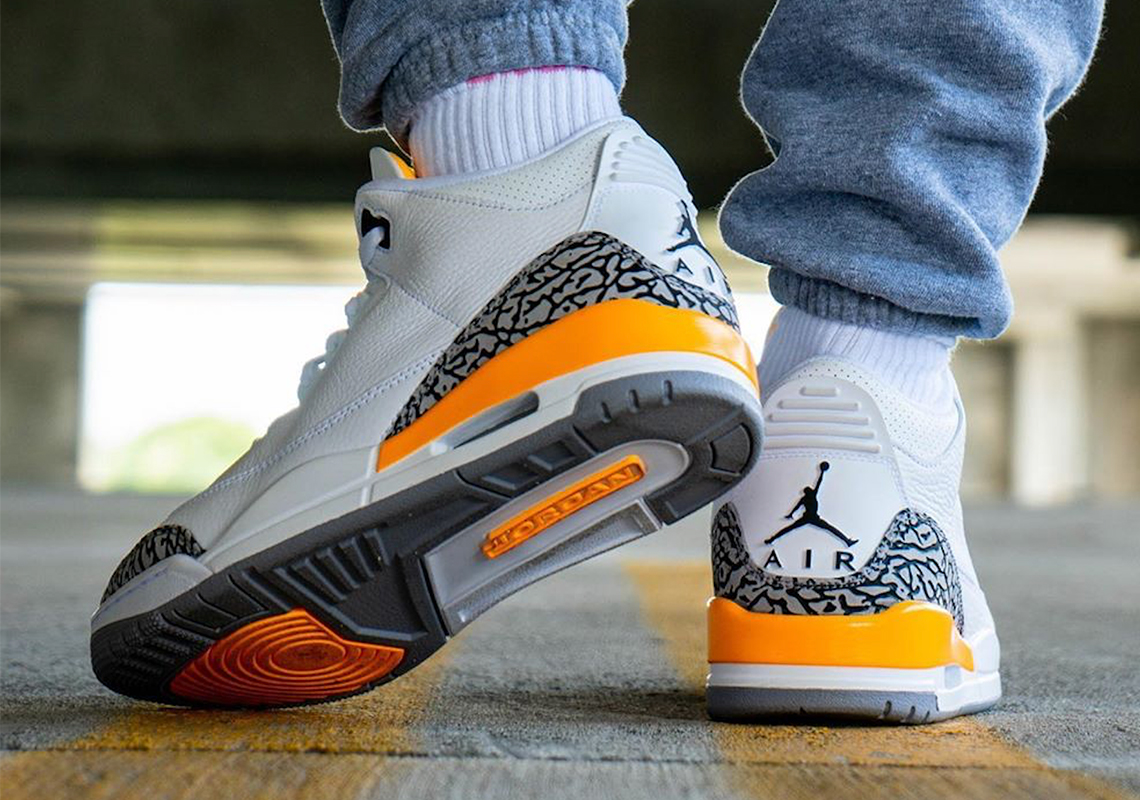 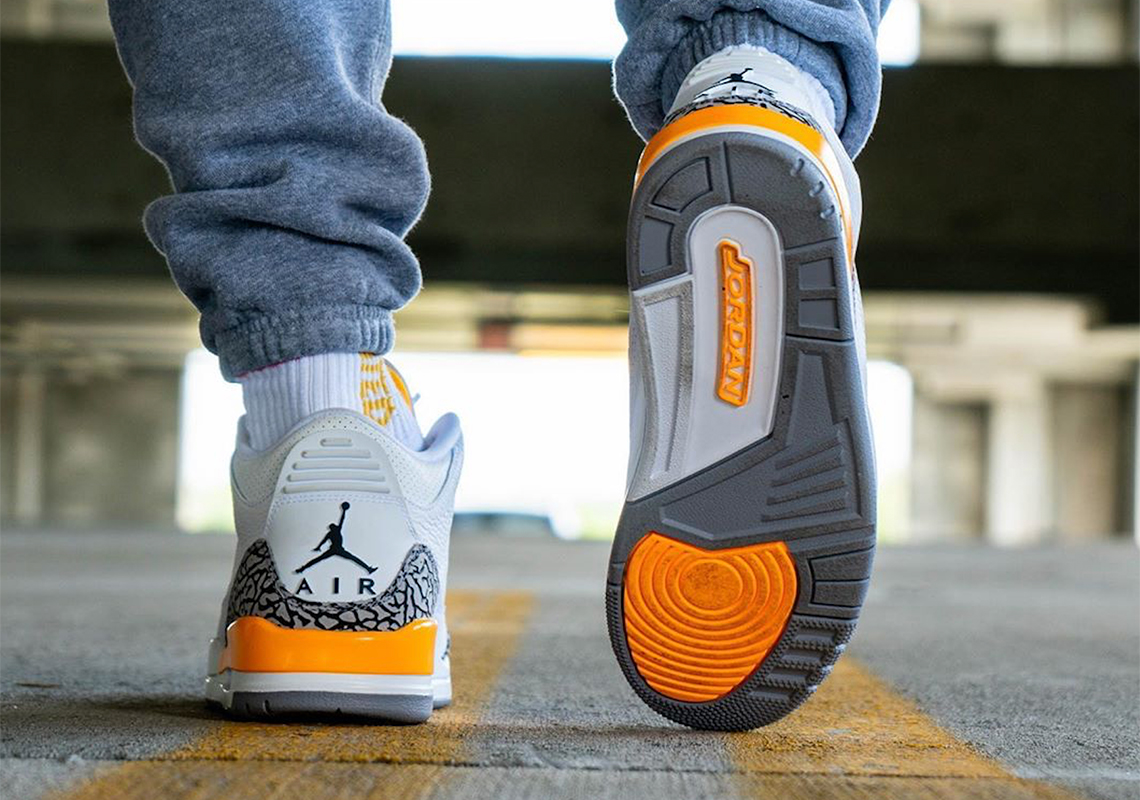 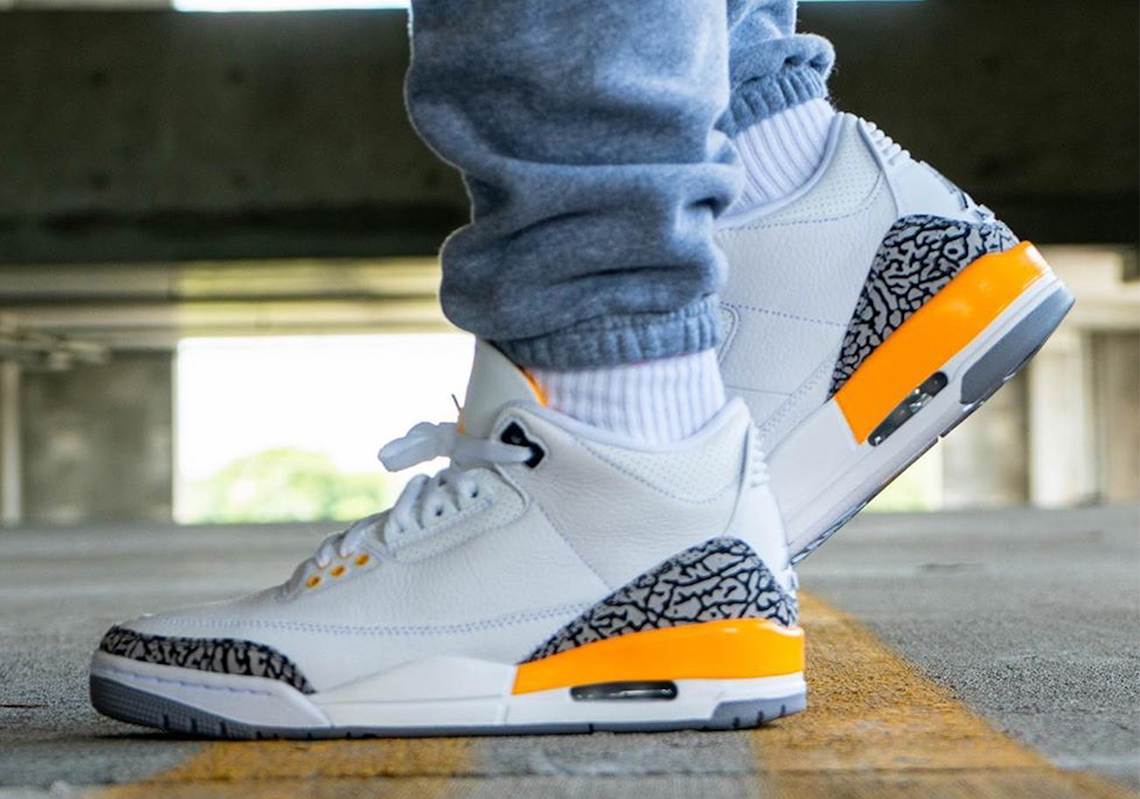 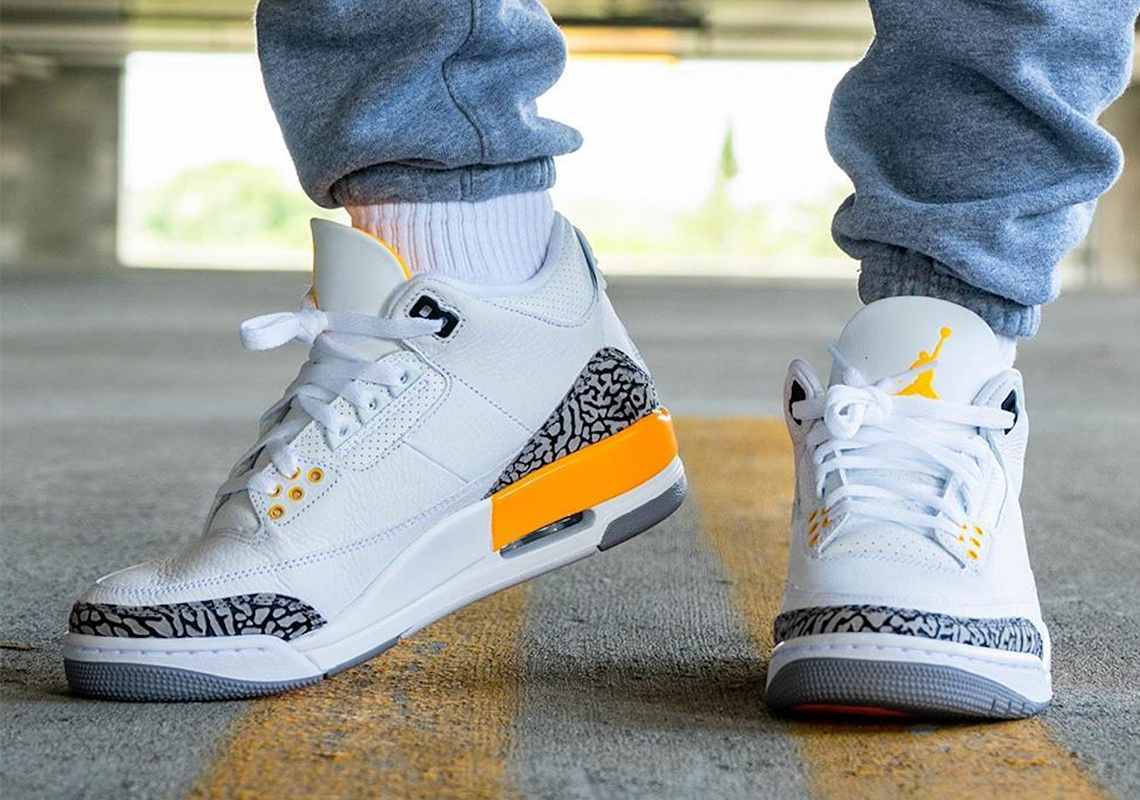 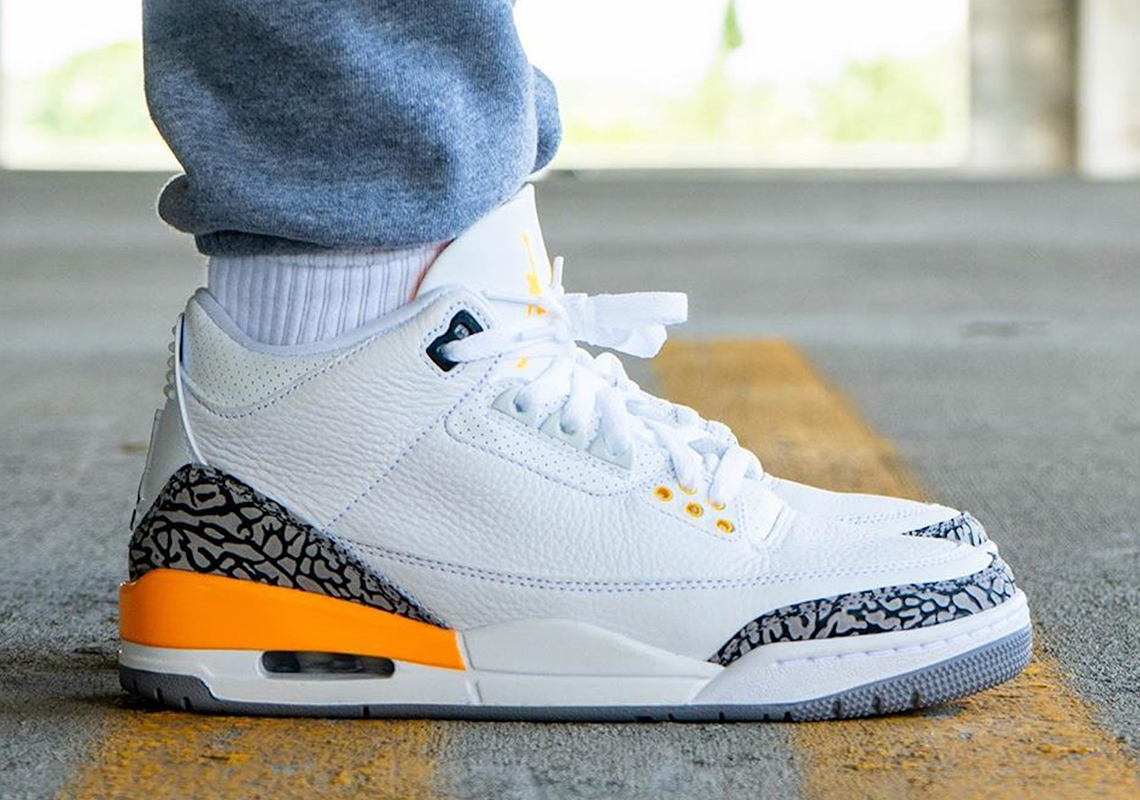 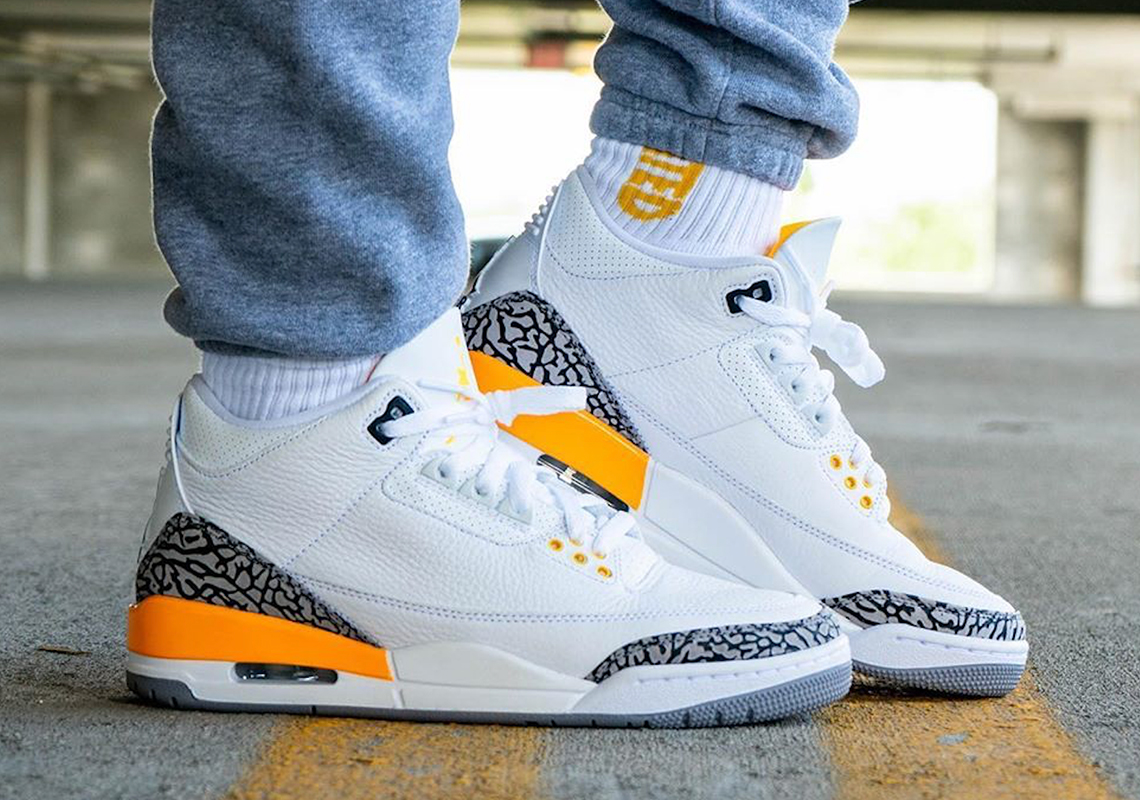 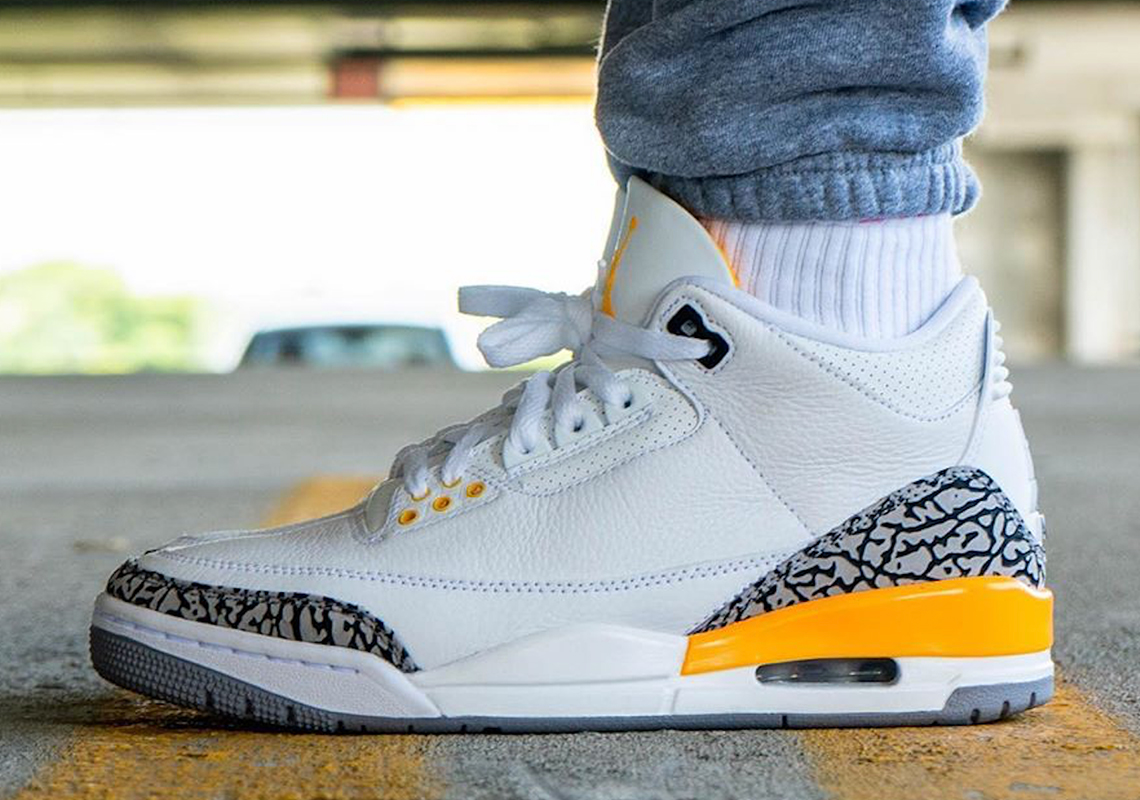 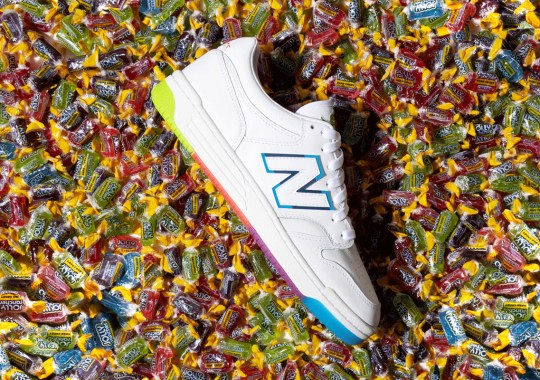 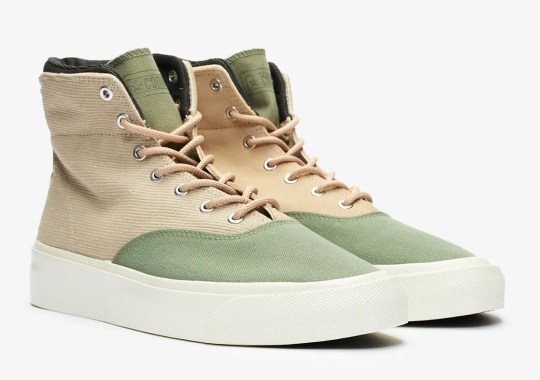 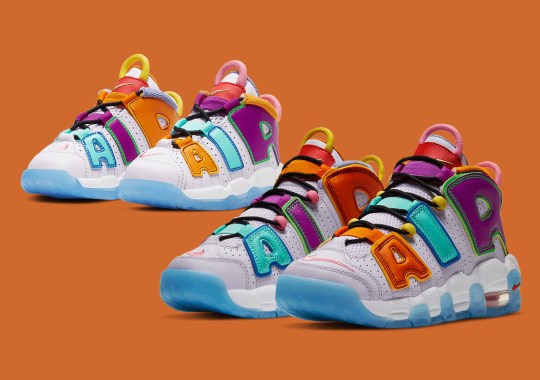