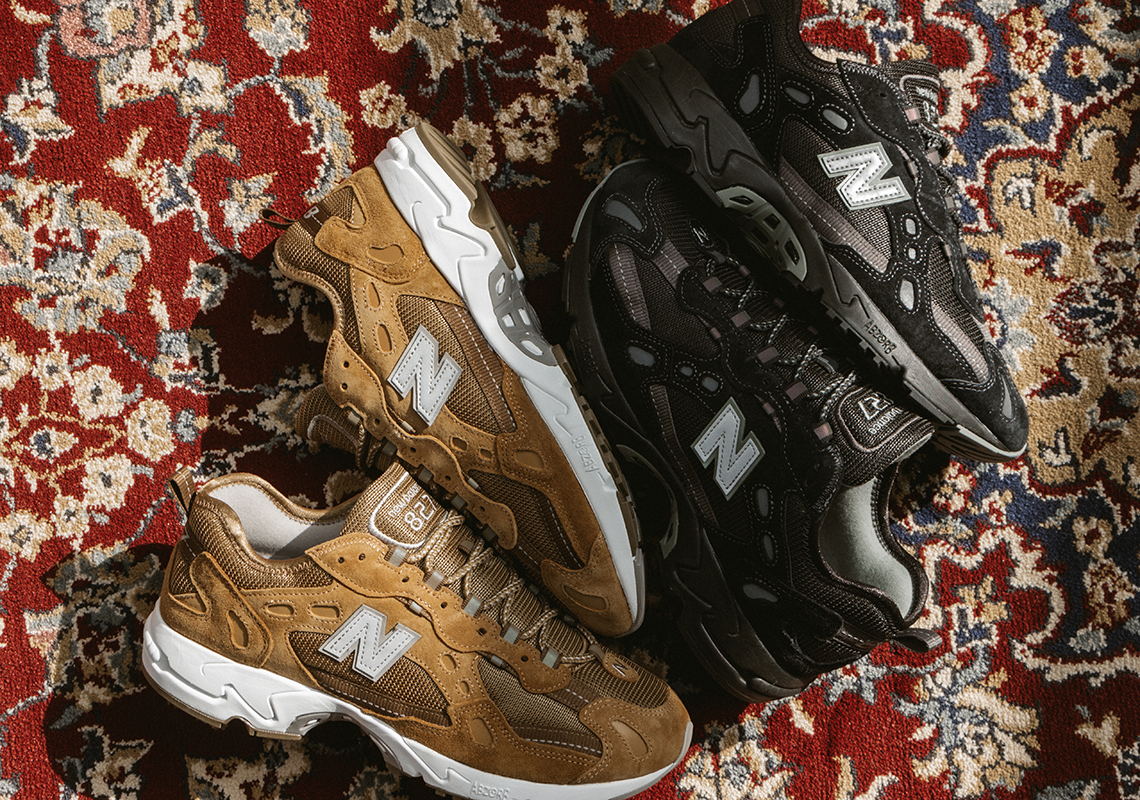 thisisneverthat, popularized by way of multiple appearances in South Korean media, had rarely ever crossed over into sneaker culture before last year, only having a long forgotten Puma collaboration to their name. But last Fall, New Balance gave the streetwear imprint the opportunity, letting them dress the 997 silhouette with their theme of “Physical Fitness Uniform.” Now, after the New York based Aime Leon Dore effectively brought back the model, the 827 is to be the label’s next canvas of choice as they color neutral in two ways. The first, which prefers brown shades over black, is the obvious standout, with its suede material more visually pronounced thanks to the lighter shading. Darker tints complement along the mesh unders with tooling and “N” logos contrasting by way of neutral white finish. Its alternate, which is far more versatile, is an all-over kit of black dyes whose arrangement includes very few accents of dark grey. Grab a detailed look at both offerings here and expect a release to arrive likely in Korea exclusively come April 3rd.

In other news a Split New Balance 327 is on the way. 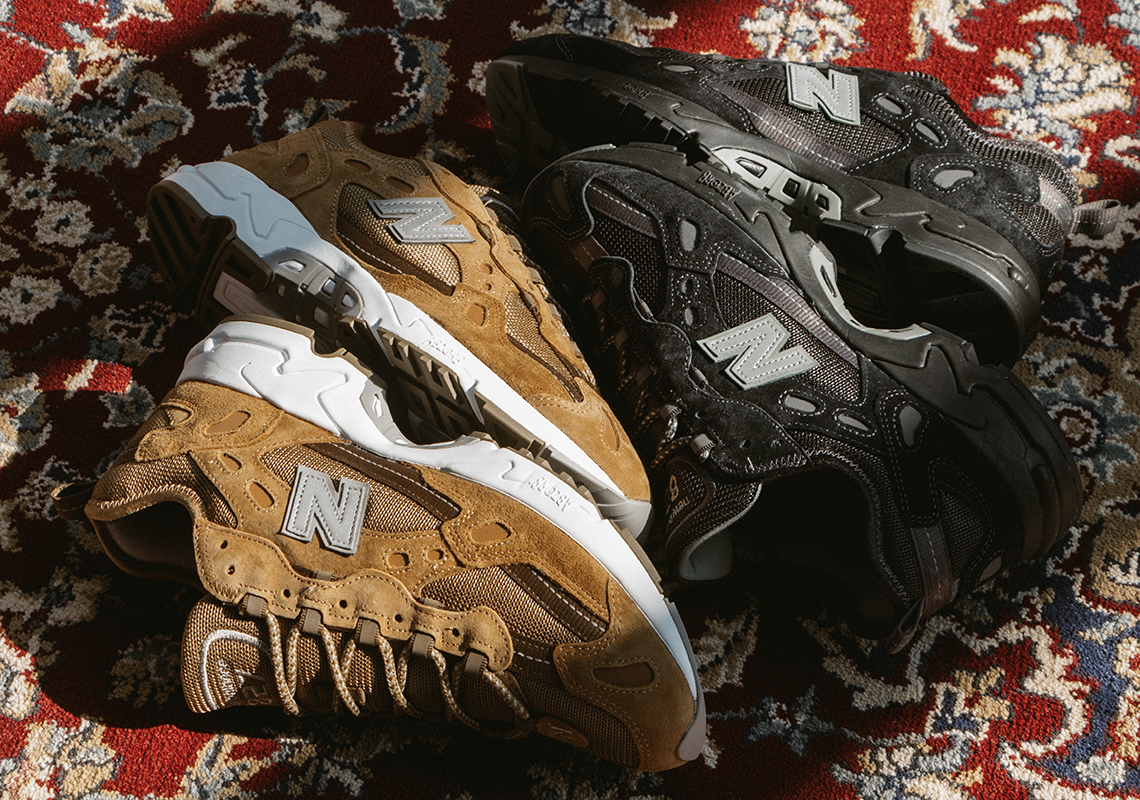 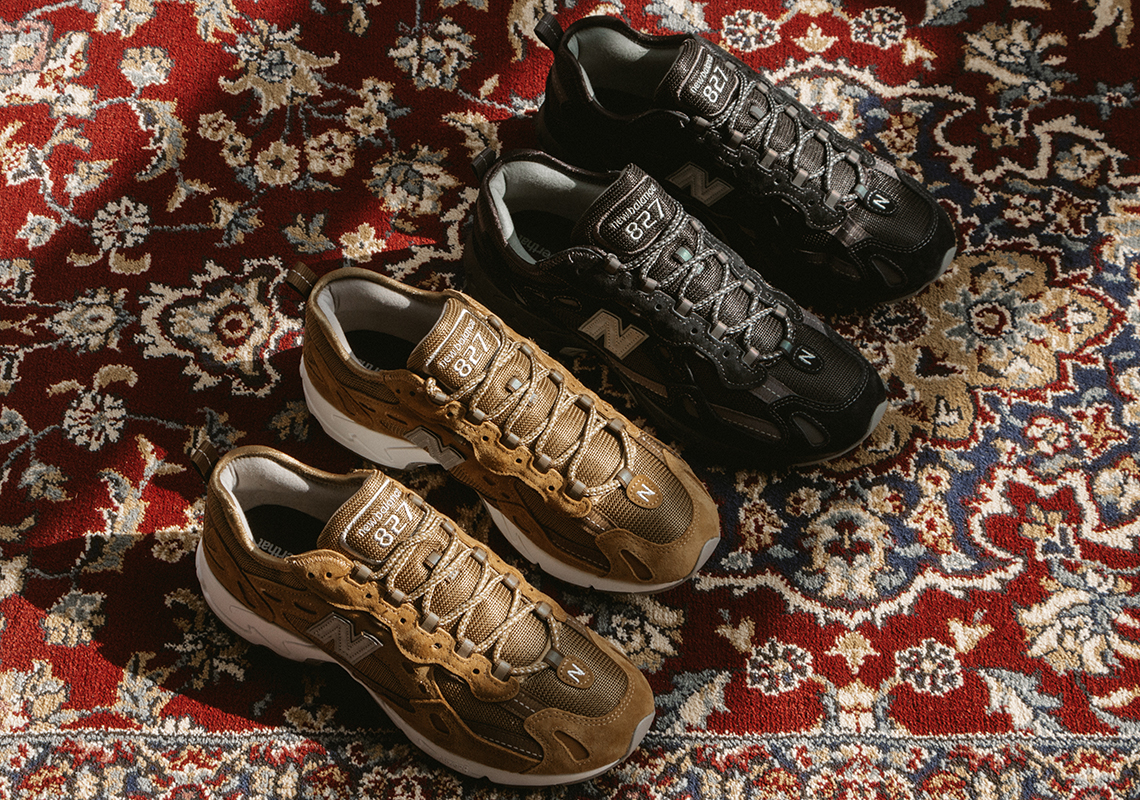 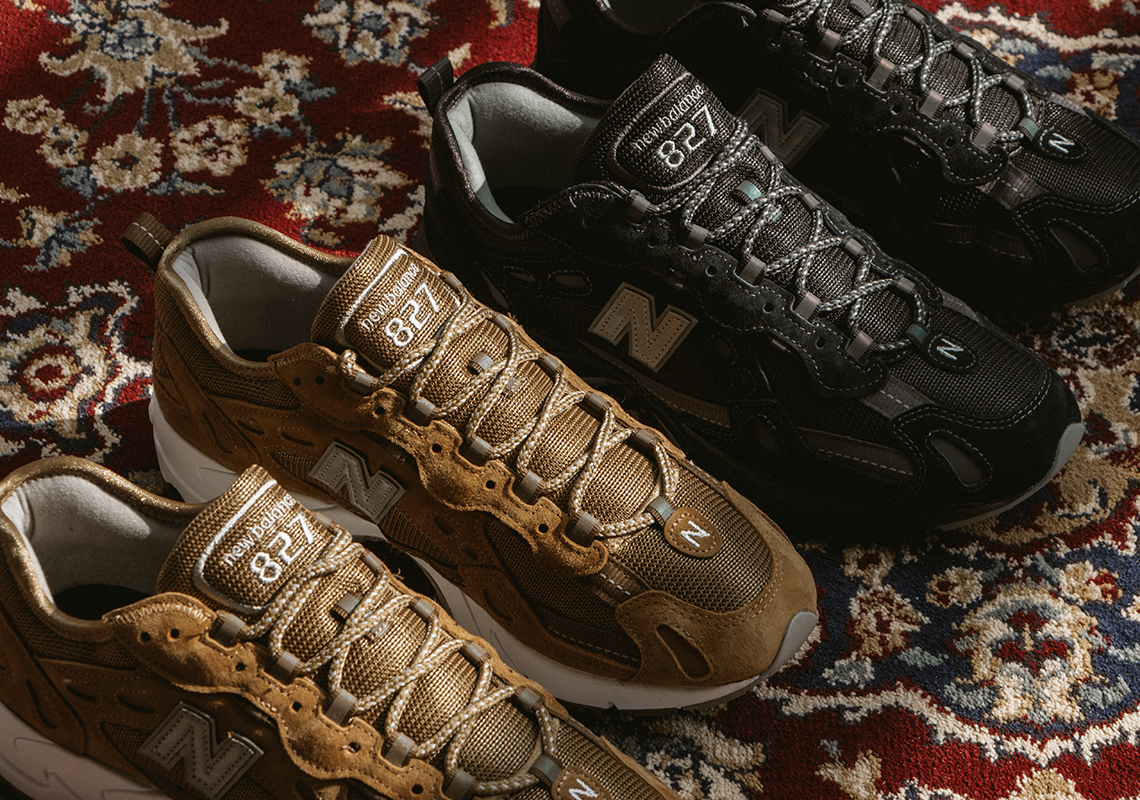 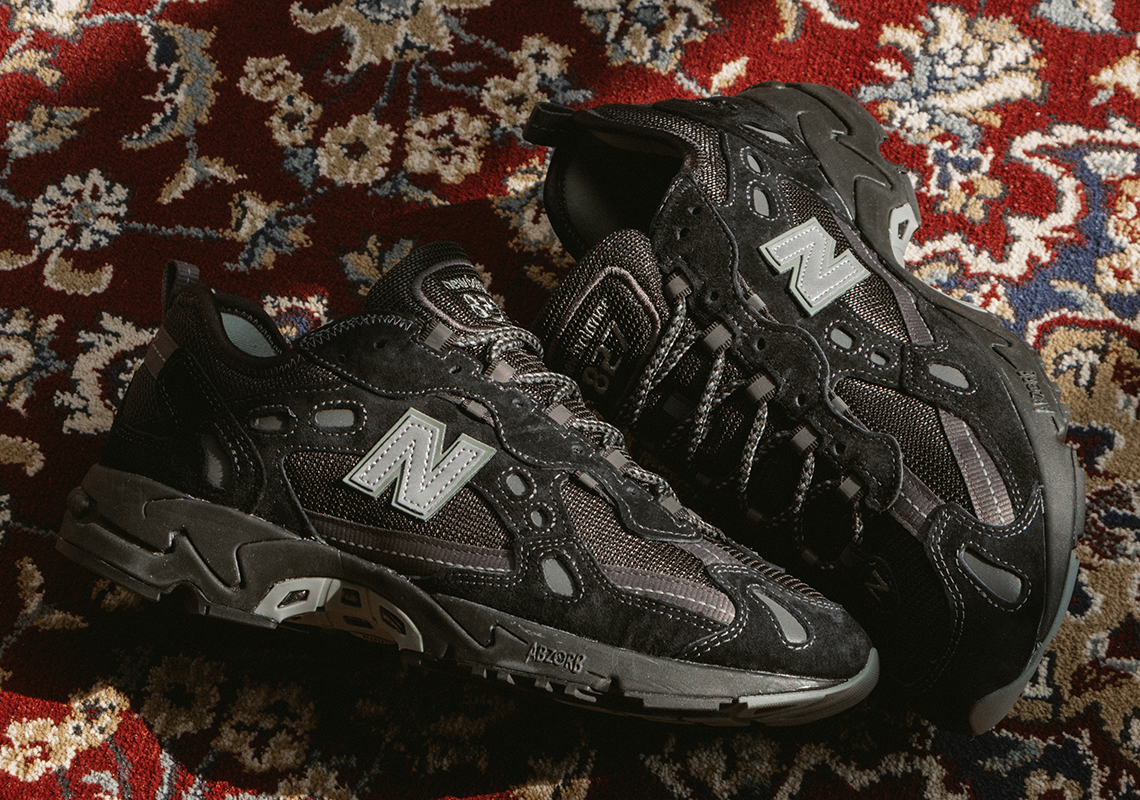 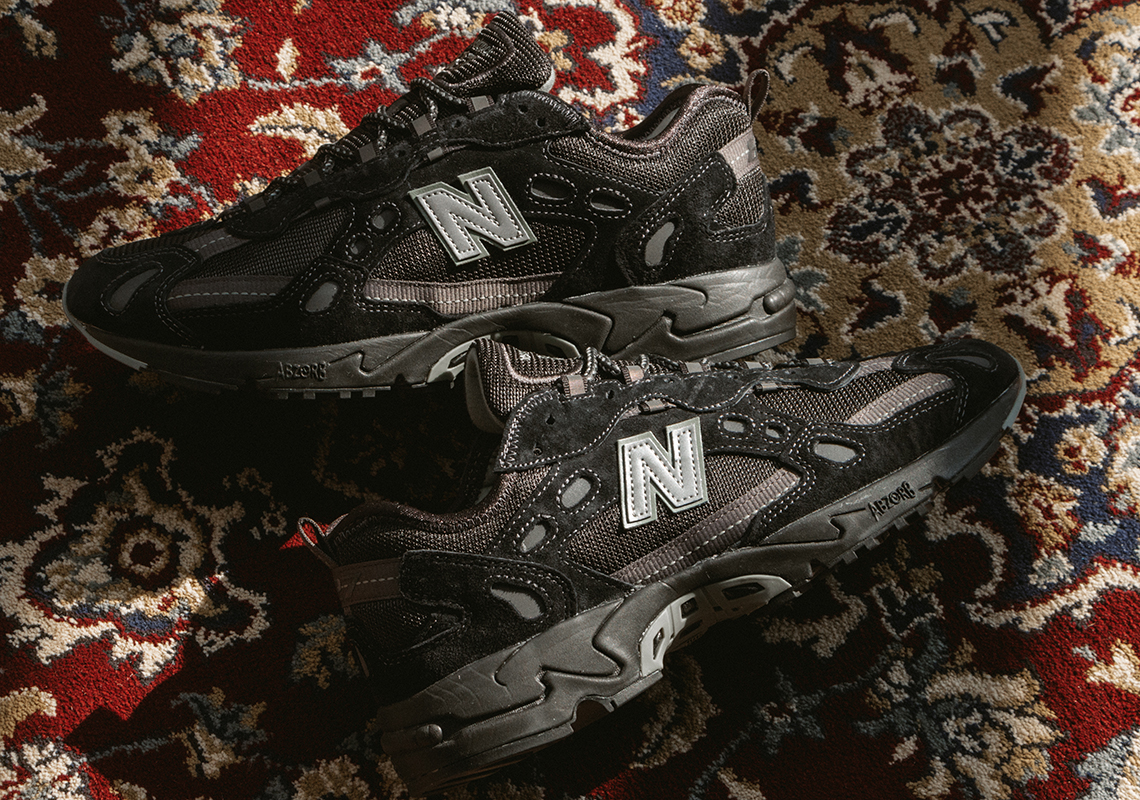 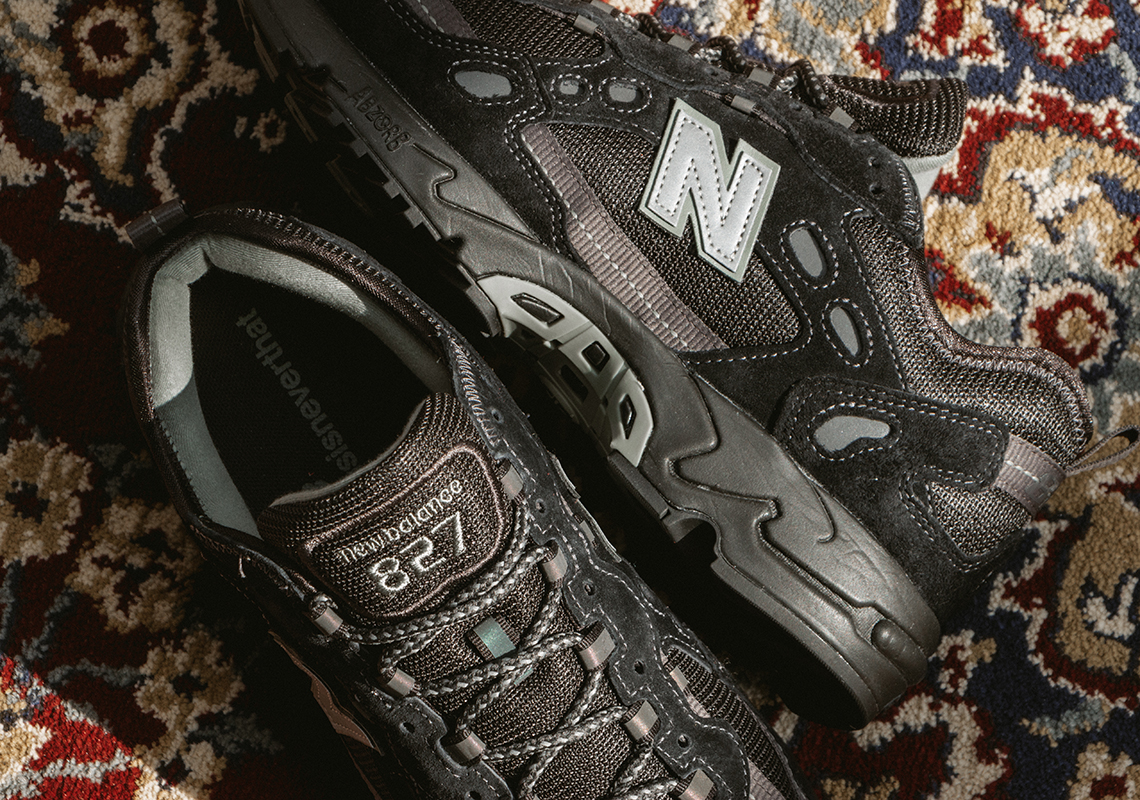 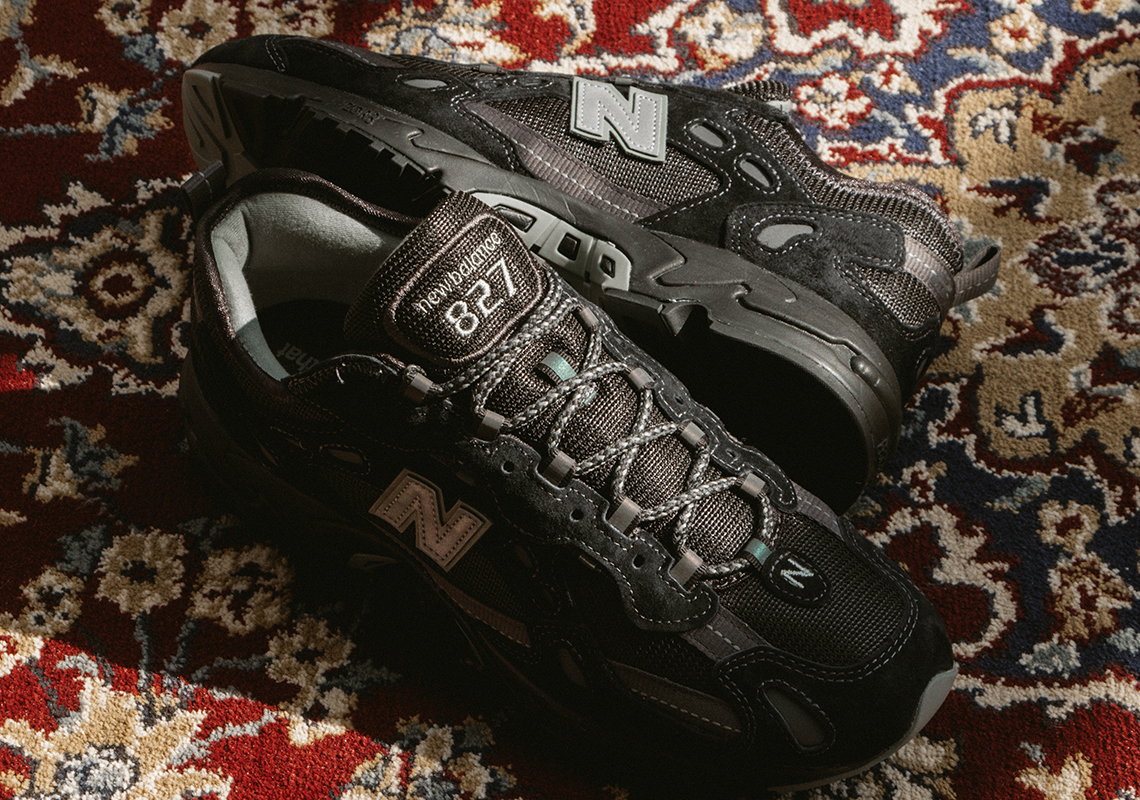 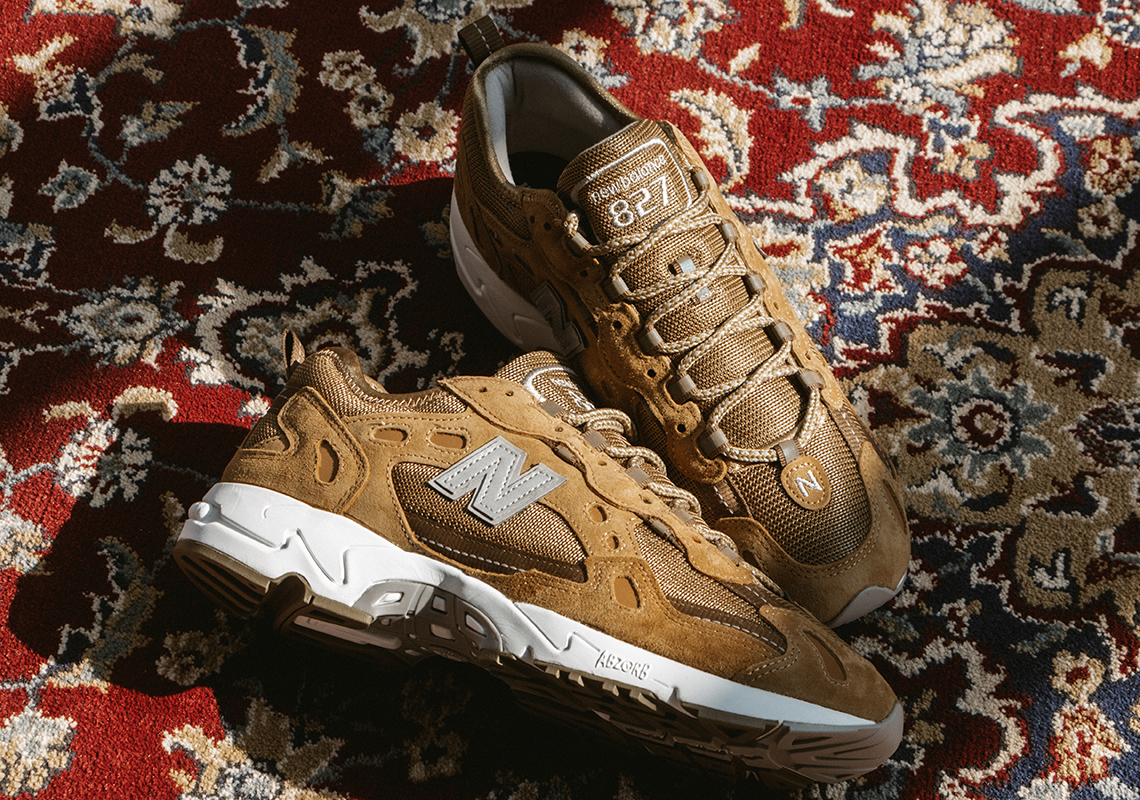 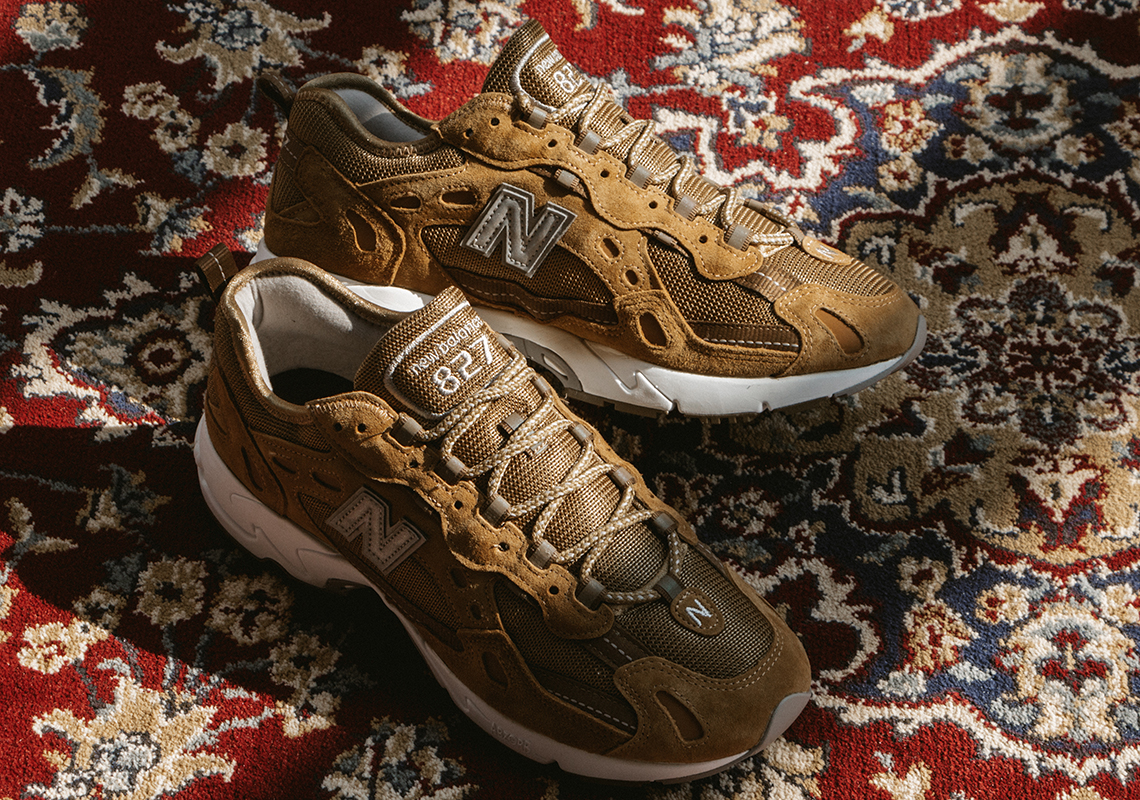 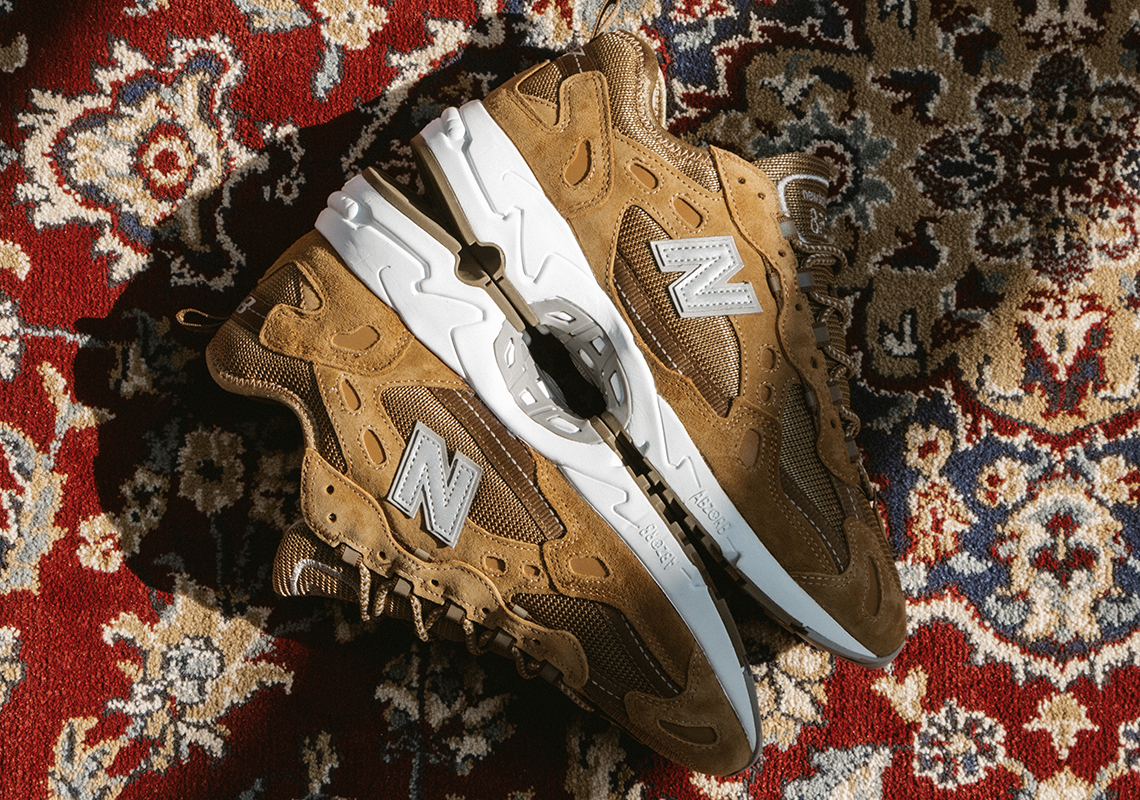 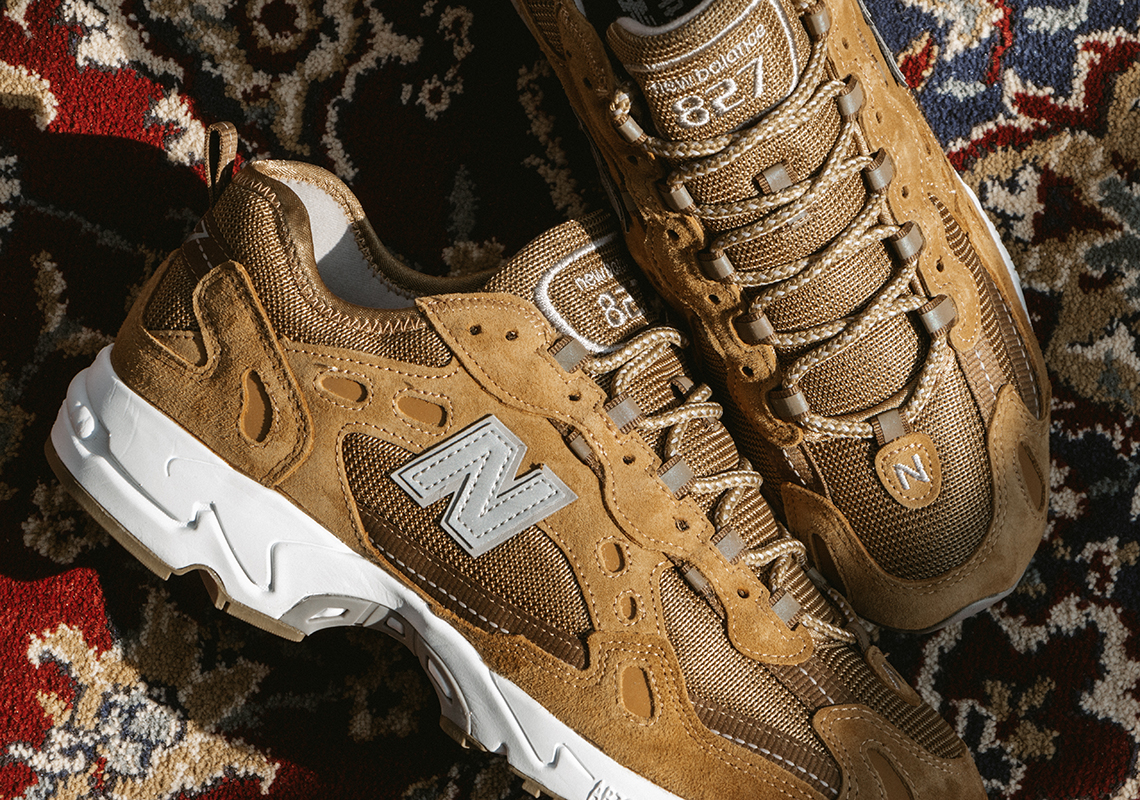 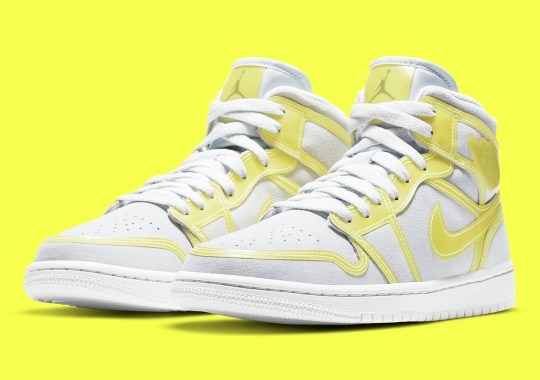