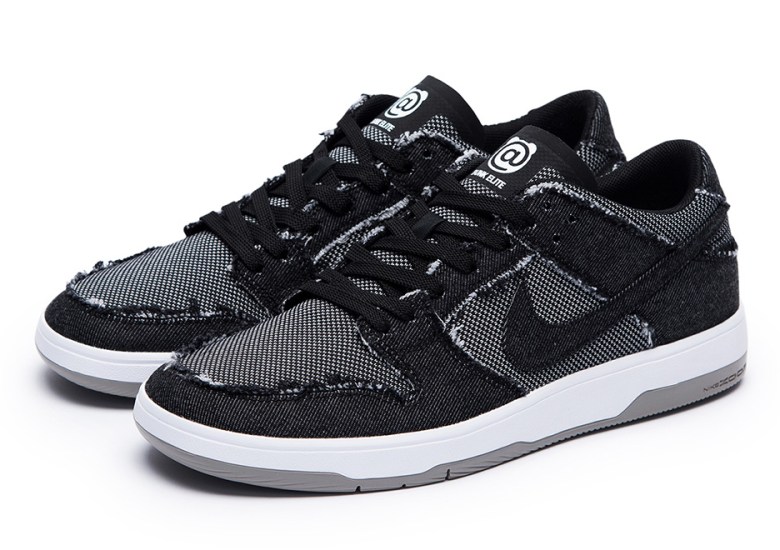 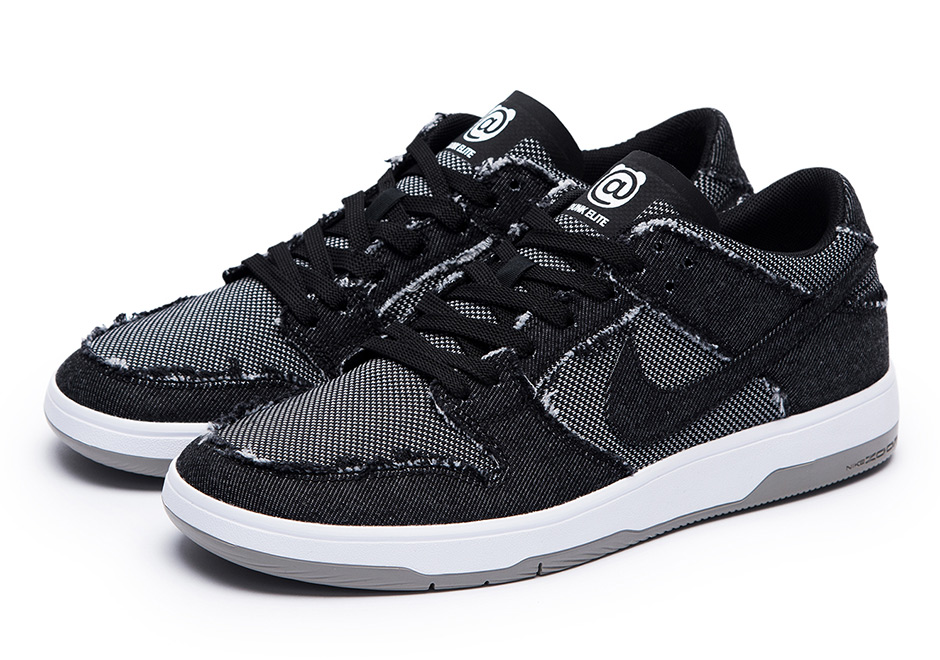 Japanese collectible toy maker Medicom has teamed up with Nike since 2002 to create some highly coveted collaborations spanning both the sneaker and toy industry alike. Now, the two are collaborating on the Nike SB Dunk Elite – a slimmed down version of the classic SB Dunk Low – with the classic black and denim look that was originally featured on the partnership’s 2005 collaboration. You’ve already seen images of a special combo pack of the shoes as well as the Be@rbrick toy, but there’s no word on if that’s a retail release or just a special gift to friends and family. Both the shoes and the toy are releasing alone – the former on Black Friday, and the latter in December. 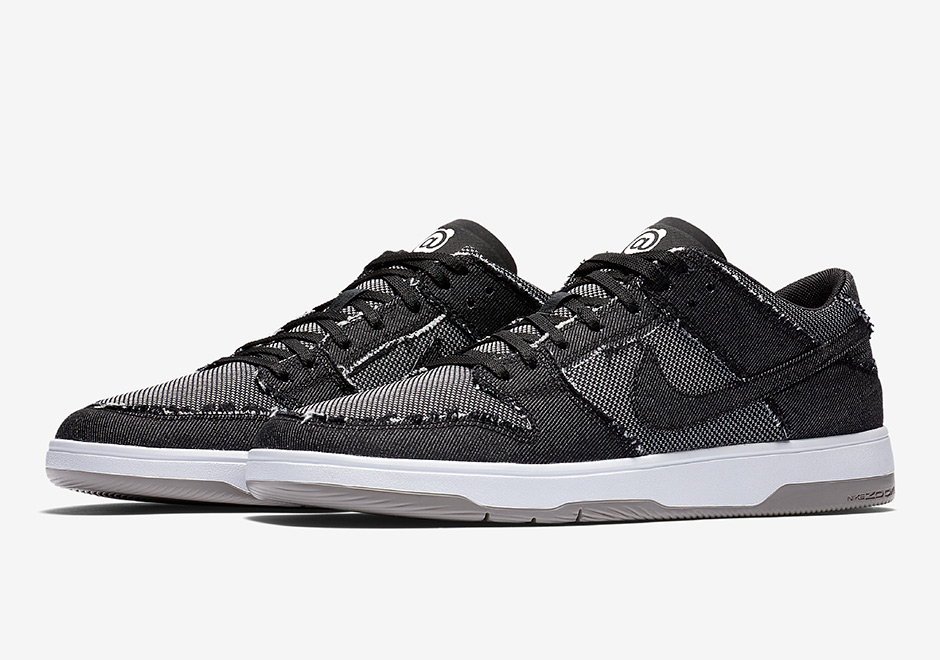 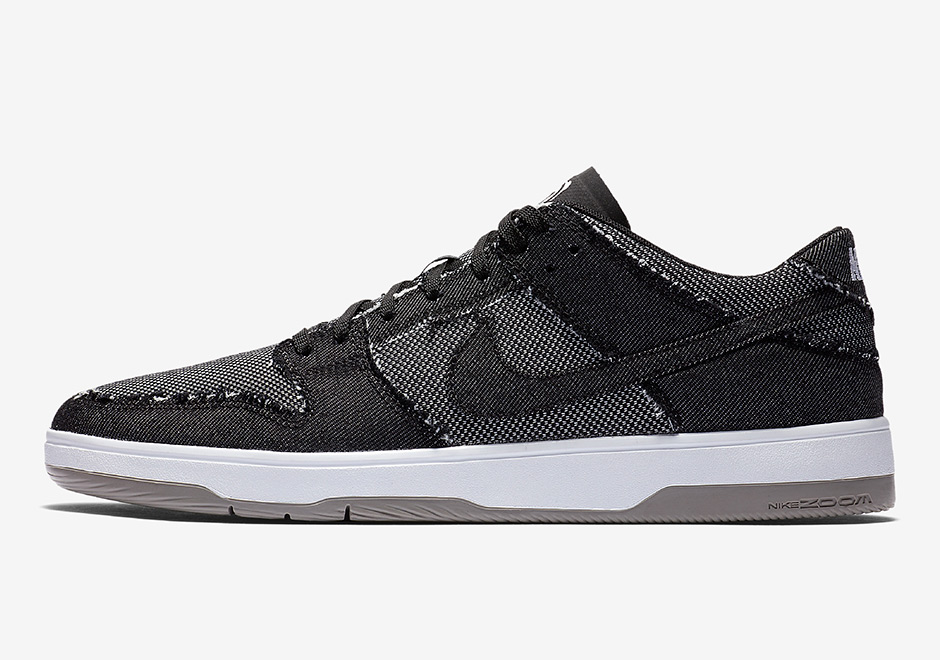 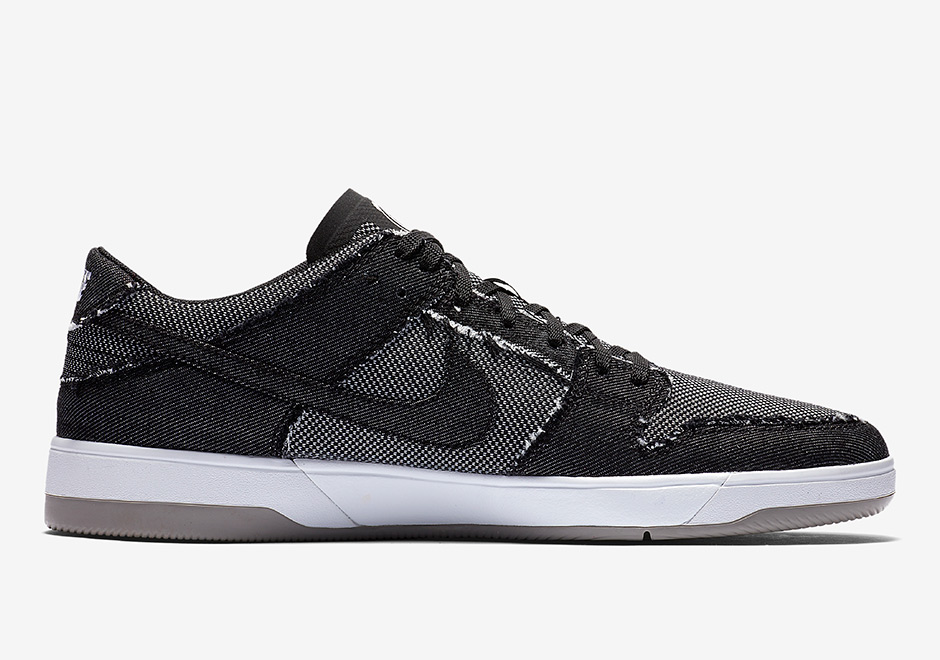 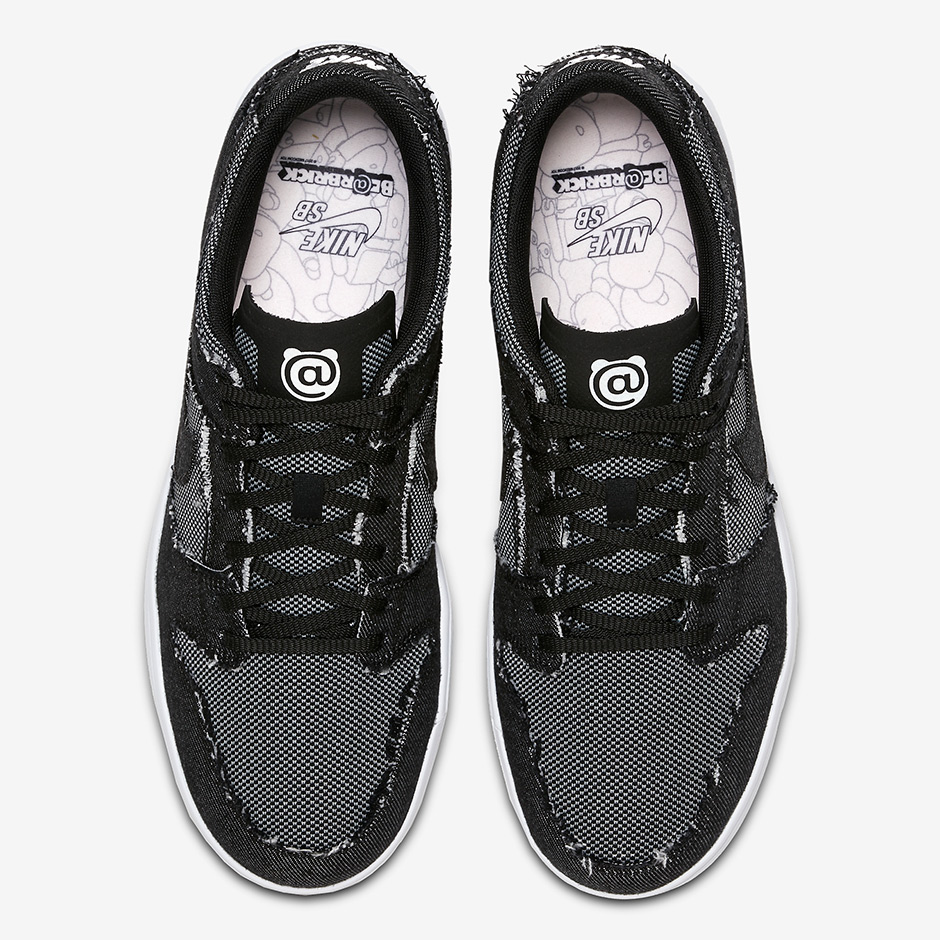 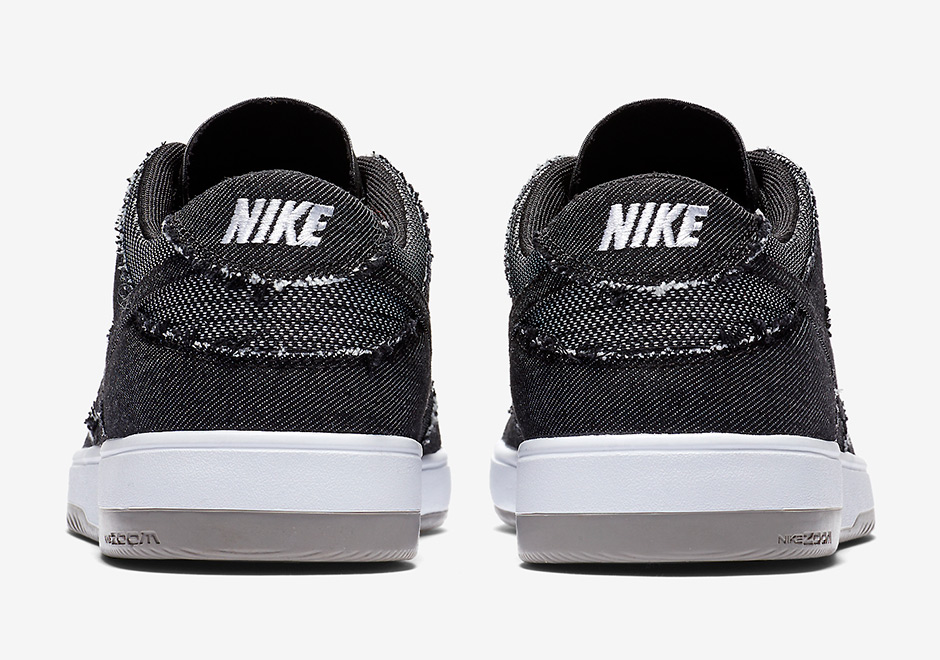