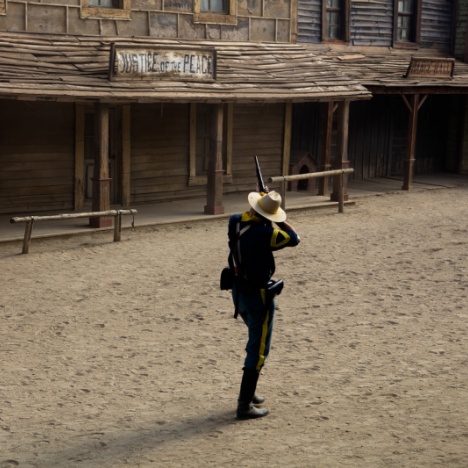 Justice of the Peace

Mark Parascandola is a photographer based in Washington DC. A PhD epidemiologist by training, he uses photography to explore the interactions between human populations and their environment. Mark was awarded Individual Artist Fellowships from the DC Commission on the Arts and Humanities 2014 and 2018 and was a Finalist for the Sondheim Prize 2011 and for Critical Mass 2016. His work has been featured at galleries in Washington DC and in Spain and appears in the DC Art Bank and numerous individual collections. His exhibit ‘Once Upon a Time in Almería’ was shown at the Embassy of Spain in 2012 and has since traveled to Miami and other locations. The project was recently published as a photobook, Once Upon a Time in Almería: The Legacy of Hollywood in Spain (Daylight Books, 2017).

All work by Mark