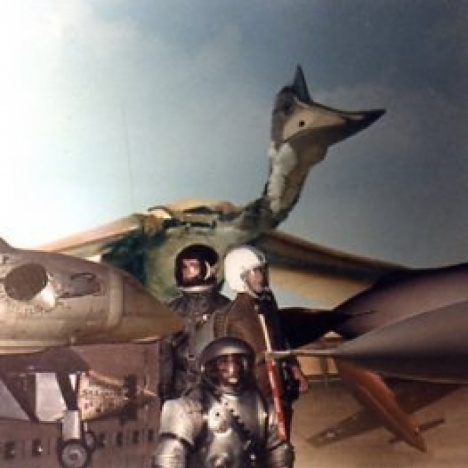 I am extremely proud to be the son of Tuskegee Airman, Lt. Colonel George J. Haley. With encouragement from my father it has often been said that because of his influence as an artist I was drawing long before I began to walk. I literally grew up on Air Force Bases around the world and specialize in military and civilian aviation photography and photographic collages. Aviation art represents the largest body of my artwork even though it is not by any means my exclusive artistic interest. While studying drawing I transitioned from graphite to ink, and still continue to create geometrical pen and ink drawings.
My artistic exhibitions began while I was working as an intern in the exhibits room of The Smithsonian Institution?s National Collection of Fine Art. Learning darkroom techniques in the exhibits room I used their copy camera to create twenty four photographic variations printed from one single negative for my first solo exhibition. I won an award from The Sears-Roebuck Foundation and the Dept. of the Interior?s National Park Service while attending high school as a member of the first graduating class of School Without Walls. Printmaking was also an early interest of mine and I created several linoleum block prints, placing second in the amateur division of ?The Presidents Park Outdoor Exhibit? in 1971 on the Mall in Washington DC and first place in The Smithsonian Institution?s Print Show in 1971 sponsored by the Education Department. I chose to attend Reed College and continued printmaking using an offset press and completed a series of pen & ink drawings and mixed media paintings while also studying calligraphy.
I conducted research using a specially designed courtroom containing six concealed videotape cameras which I operated from a concealed console studying Juror decision making behavior while videotaping and editing moot trials. I continued to work with video production of music videos, public service announcements, commercials, documentaries and animated features.
I designed the cover for a European music magazine, ?Eurock?, in 1977 and had the pleasure to record fifteen years later with the musicians who were featured in the issue of ?Eurock?, whose cover I designed.
I opened my own Art gallery, ?Artistic Apocalypse? from 1979 to 1982 in Portland, Oregon to exhibit my original pen and ink drawings and paintings. My interest in video production led to working with animation, painting and 3D rendering computer based programs while also composing original music for video soundtracks.
Returning to Washington during the eighties I was invited to participate in an exhibition in the Mayor?s office commemorating Duke Ellington?s ninetieth birthday during which I also received an award for outstanding artistic achievement by the Mayor and First Lady of The District of Columbia. I administrated artistic programs for youth while also running a performing arts series for a year at The Sanctuary Theater. For my work involving youth with artistic programs I received an ?Outstanding Service Award?, presented by the DC Department of Recreation in 1985.
During 1986 I released the first of several recordings with Kenny Burrell, Jr., with our improvisational jazz group, ?Experiment In Progress?. In 1987 I produced three Magnum P. I. Commercials for WJLA-TV, channel 7 in Washington DC while teaching broadcast video production classes for DCTV, Washington DC?s public access television facility. While teaching I also launched Washington DC?s first Interactive Television channel broadcasting twenty four hours a day for several years. I left DCTV to establish ?Artistic Apocalypse?, my own audio/visual production studio. I was asked to judge the ?Hometown Video Awards? in a national contest in 1992.
Photographic Doberman collages were favorably reviewed by The Washington Post in the Style Section following participation in the third annual ?Dog Days? Exhibition at The Kathleen Ewing Gallery in 1988.
I photographed the cover for Sara Levy?s poetry book, ?Stiletto Talk?, in 1995 and created a public service announcement advertising the Technology Book Fair at Washington Convention Center in 1996.
In addition to exhibiting aviation photographs and aviation photographic collages I was invited by the Cosanti Foundation to exhibit fifteen photographic collages featuring the architectural designs of Paolo Soleri at Arcosanti in 1998. I was honored in 2002 by being asked to judge an International Aviation Art Contest ?Silent Flight? for youth and recently had art touring galleries in Cairo, Luxor, and Aswan, Egypt.

All work by James 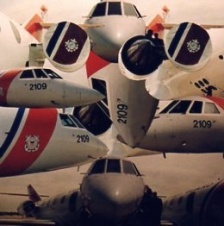 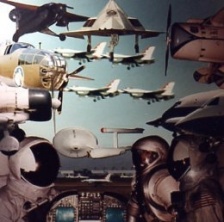 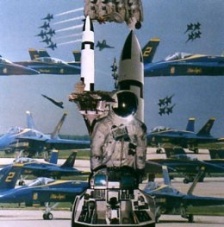 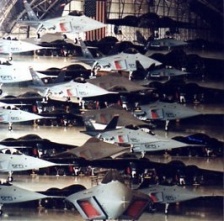 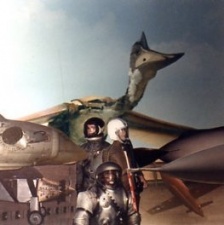 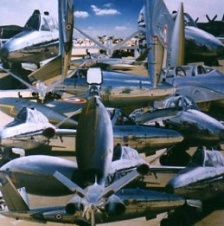 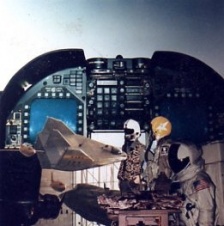 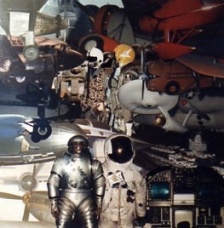 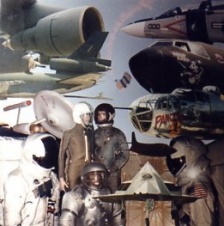 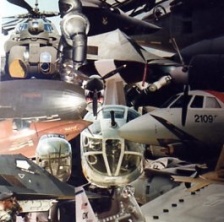 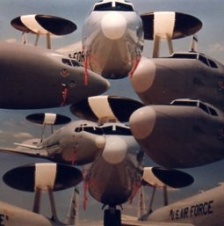 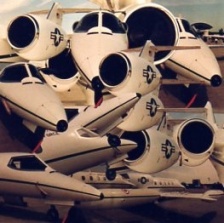