Brian Feldman is an award-winning performance artist and actor. The recipient of two Arts and Humanities Fellowships in Theatre (2017, 2018) and a Projects, Events, and Festivals grant (2019) from the D.C. Commission on the Arts and Humanities, a 2011 State of Florida Individual Artist Fellowship (Interdisciplinary), and three grant awards from United Arts of Central Florida (2008, 2011, 2015), he has also been named Best Performance Artist by Orlando Weekly (2008, 2009) and Washington City Paper (2018). He’s lived in Washington, D.C. since February 2012.

Best known for leaping off of a ladder 366 times over 24 hours (Leap Year Day), eating dinner on stage with his real life family – in front of paying audiences – over 50 times (The Feldman Dynamic) and, five years prior to same-sex marriage being legally recognized in the state of Florida, legally marrying a stranger in support of marriage equality via a game of spin-the-bottle (Brian Feldman Marries Anybody*: Part I & II), he has also lead group tours in Google-translated Swedish through IKEA® (ChanuIKEA®), organized and hosted a weeklong read-a-thon on a library rooftop (67 Books), explored the subject of friendship (BFF), remained inside of a playable arcade game for 16 hours (The Skill Crane Kid), hugged his father for 24 hours inside of a boxing ring on Father’s Day (24 Hour Embrace (after Young Sun Han)), hugged his mother for 24 minutes in 3 cities (Orlando, D.C., Philadelphia) on Mother’s Day (24 Minute Embrace), performed a cabaret by request in a hotel room (Brian Feldman’s Under the Covers), washed dishes and performed monologues in over 60 homes across the U.S. and India (Dishwasher), performed Broadway musicals over the phone (Fiddler on the Phone, Little Phone of Horrors, Rent This Phone), hand squeezed ~1,558 cups of Florida orange juice (Fresh Squeezed), recited dialogue written anonymously in real-time by audiences in person (#txtshow) and online (#txtshow (on the internet)), and said “Macbeth” 17,121 times in a theater (Brian Feldman’s William Shakespeare’s Macbeth); among the 300+ performances of 125+ projects he has presented since August 2003 through Brian Feldman Projects, one of North America’s premiere presenters of experimental time-based art.

Brian made his professional acting debut at age 10 with Orlando Shakespeare Theater. Since then, he has performed in over 50 movie (j.mp/theindiaproject), television, and theatrical productions; working on projects by Academy Award®-nominee David Fincher, and three Academy Award®-winners (Steven Spielberg, Gore Verbinski, Taika Waititi) in the process.

All work by Brian 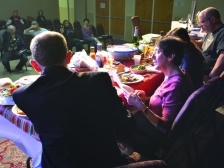 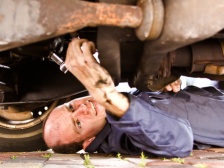 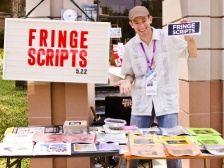 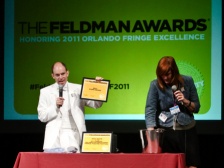 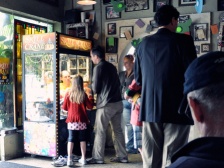 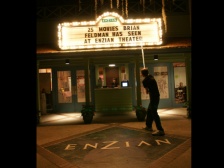 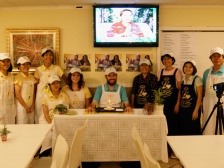 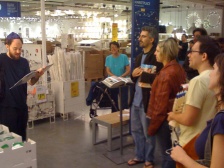 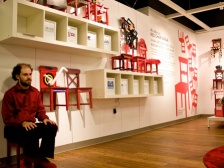 I Am A Red Chair
Brian Feldman
2008, Performance