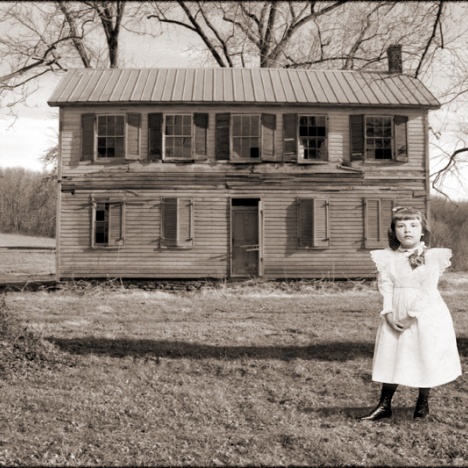 "Memory" is the theme of my current series of digital images. These images juxtapose and contrast my photographs of 19th century structures that have been altered by time and neglect with formal portraits of people who were photographed in the late 19th century. By joining forces with photographers of a century ago, I have merged their efforts with my own. I pay homage to those early explorers of the photographic medium, and I hope they would be pleased or, maybe, amused with how photography has evolved. Perhaps, sometime in the future, today's photographers will find that new technology and creative expression have honored our efforts, and that we too will be pleased or, maybe, amused.

All work by Bonnie B. 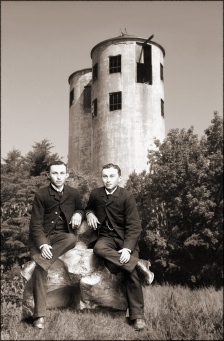 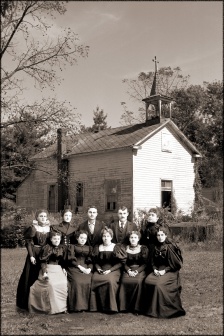 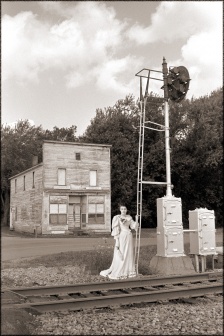