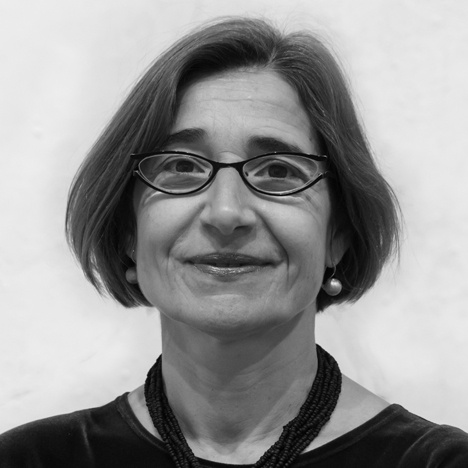 Vesela Sretenović joined The Phillips Collection in January of 2009, and she initiated its Intersections series, for which she invites contemporary artists to present or create new work in response to the permanent collection or/and the museum’s architecture. So far, the series has included 21 projects by emerging and established, national and international artists, including Bernardi Roig, Alyson Shotz, A.Balasubramaniam, Nicholas and Sheila Pye, Jae Ko, Kate Shepherd, Linn Meyers, Jennifer Wen Ma, Xavier Veilhan, and Sandra Cinto, among others. Other exhibitions she has organized at the Phillips include the first solo exhibition of Robert Ryman’s work in the Washington, DC area, the first presentation of Antony Gormley’s works on paper in the USA, and an exhibition of Ellsworth Kelly’s recent panel paintings.

Prior to joining the Phillips, Vesela spent ten years as curator at the David Winton Bell Gallery, Brown University, where she organized solo shows of the works of Walid Raad, Charles Long, Joseph Beuys, Sean Scully, and Ilya Kabakov. Earlier in her career, she worked for the University at Buffalo (SUNY) Art Gallery and the Brooklyn Museum of Art, as well as several galleries in New York. She holds a Doctorate in Humanities from Syracuse University, a Master’s degree in Modern Art History, Theory, and Criticism from The School of the Art Institute of Chicago; and a Bachelor’s degree in the History of Art from the University of Belgrade, former Yugoslavia.