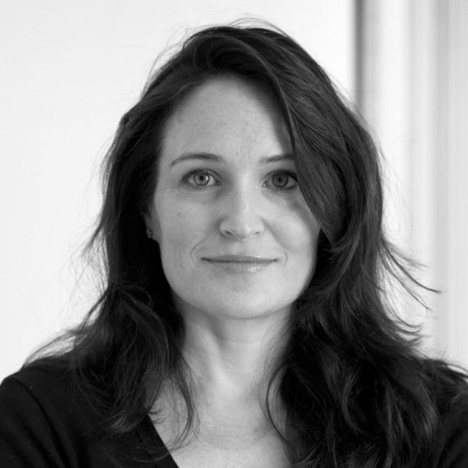 Jennifer Farrell is the Associate Curator of Modern and Contemporary Prints and Illustrated Books, The Metropolitan Museum of Art, New York, NY. Previously she was Curator of Exhibitions and Contemporary Art at the Fralin Museum of Art at the University of Virginia; the director of The Nancy Graves Foundation in New York; an assistant curator the Yale University Art Gallery in the Department of Prints, Drawings and Photography; and a lecturer at The Museum of Modern Art.  Farrell has lectured extensively about modern and contemporary art for numerous institutions, including Christie's, the Museum of Modern Art and the Morgan Library and Museum and has taught at Yale University, New York University, the School of Visual Arts, and the American University in Paris and other institutions.

Farrell has authored numerous articles, essays, and books, including Get There and Decide Promptly: The Richard Brown Baker Collection of Postwar Art, which received a National Endowment for the Arts Award and the 2014 Sotheby’s Prize for a Distinguished Publication in the History of Collecting in America, awarded by The Frick Collection.

Farrell earned her bachelor's in art history at Smith College and her Ph.D. in art history and a certificate in film studies from the Graduate Center of the City University of New York. She was also a Helena Rubinstein Curatorial Fellow at the Whitney Museum of American Art Independent Study Program.