The word intimacy refers most often to human relationships, acting as a metric of the physical closeness, emotional bonds, or personal knowledge shared by two people. It can describe the accumulation of knowledge about complex topics or–as in the phrase intimately aware–a familiarity with difficult truths. While intimacy is often reciprocal, it’s not unusual to be bound tightly to objects, people, or knowledge we would prefer to avoid or forget.

Blair Murphy is a curator, writer, and cultural worker based in New York City and a 2014-2015 Helena Rubenstein Curatorial Fellow of the Whitney Independent Study Program. Before moving to New York, she spent seven years in Washington, DC working as an administrative jack-of-all-trades for various arts organizations, including Washington Project for the Arts (WPA), DC Arts Center (DCAC), and Provisions Library. She was Program Director at WPA from 2011 to 2013 and a curator with Sparkplug, an artist collective sponsored by DCAC, from 2008 through 2011. As a member of the collective BFAMFAPhD she collaborates with other concerned cultural workers to examine the impact of debt and precarity on the lives of creative people. She holds a BFA from Maryland Institute College of Art and an MA from Georgetown University. 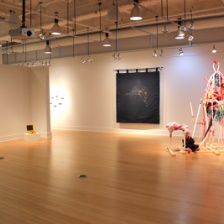 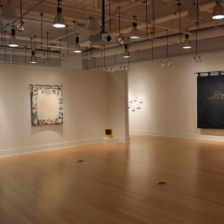 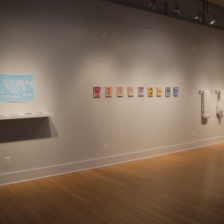 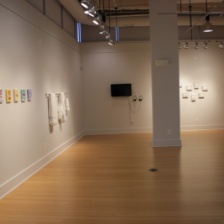 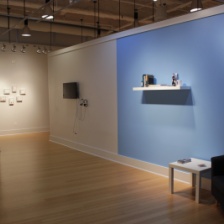